Explore events and movements in Eastern Europe — from WWII through the end of the Cold War — through news reports and firsthand accounts.

The European Bureaus provides coverage of the twentieth century’s most influential international bureaus—Vienna, Geneva, Warsaw, Bern, Berlin, and Prague—as well as a special cross-bureau collection that covers conflicts and crises that affected the entire continent.

These records allow researchers to relive the news as it happened by examining the original typescript carbons or wire copy as well as the firsthand accounts AP sent to its member newspapers (which they were then free to alter). Among the most covered topics are WWII and post-war reconstruction, Nazism and its aftermath, the Cold War, espionage, the arms and space races, the fall of the Soviet Union, and many other events and movements that have left an indelible mark on history.

The database will be of immense value to students and scholarly or professional investigators in the fast-changing field of journalism; historical researchers will also find it a tremendous resource. 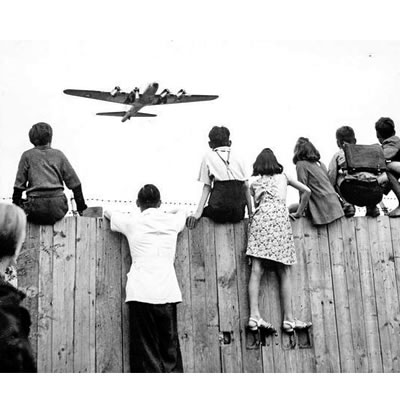 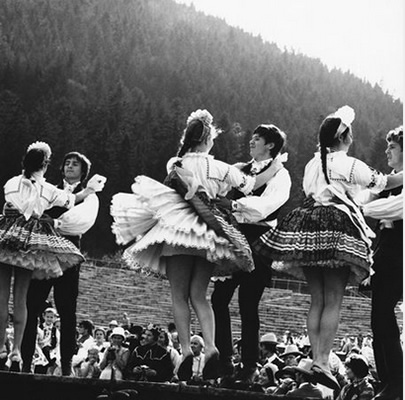 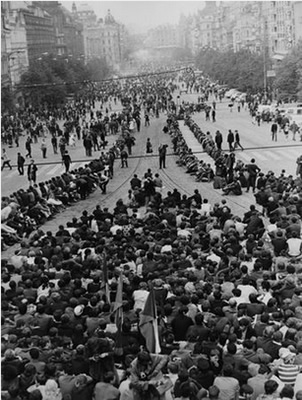 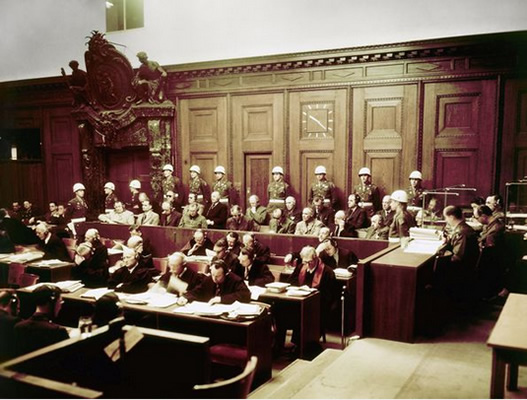 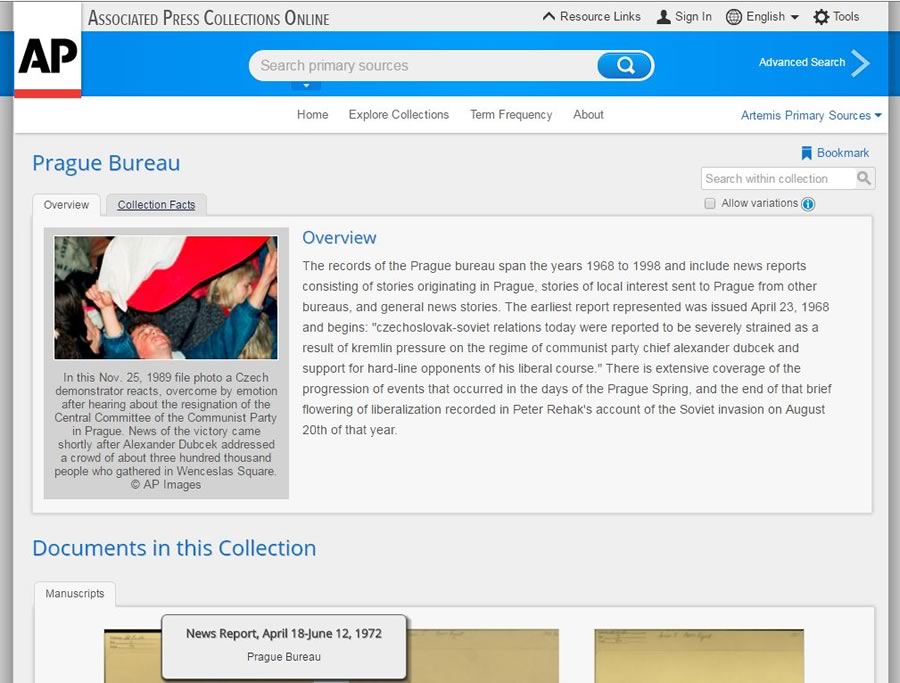 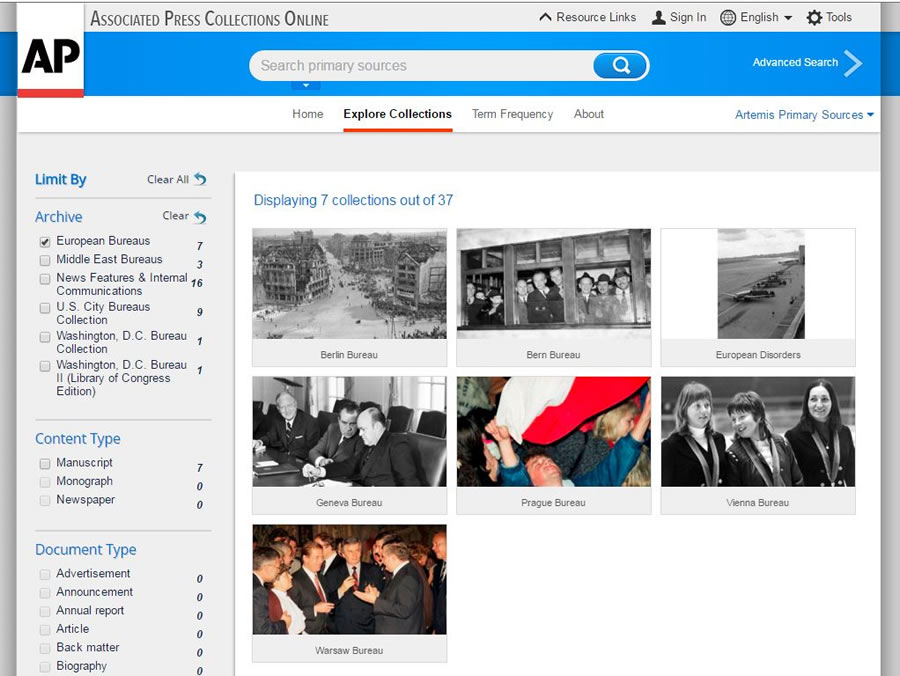 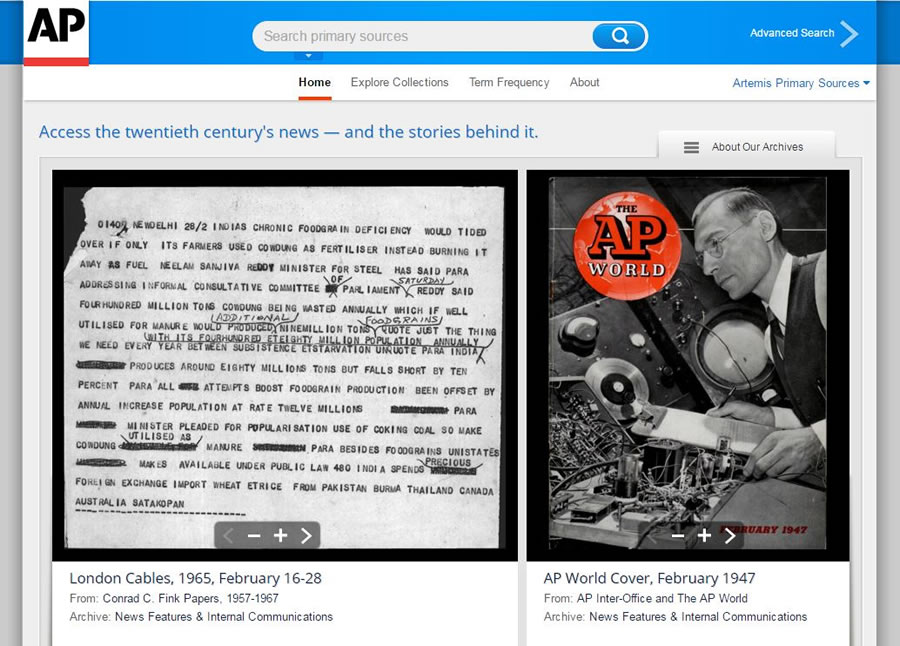 The Associated Press Collections Online advisory board consists of scholars in the disciplines of Journalism, History, and English. Additional ad hoc advisory groups were formed with scholars from disciplines such as Advertising and Public Relations, Communications, Sociology, and Political Science. Board members and advisory groups helped shape the collections, and advised on product features, design, and user experience.