Enrich your study of Latin America’s largest and most influential nation with this unique collection of primary sources.

Originally the personal library of the Brazilian diplomat, historian, and journalist Manoel de Oliveira Lima, the Oliveira Lima Library has long been regarded as one of the finest collections of Luso-Brazilian materials available to scholars. The breadth and depth of the collection exemplifies Oliveira Lima’s wide-ranging intellectual and social network.

The library defines pamphlets as those monographs of fifty or fewer pages that lack any physical attribute, such as illustrations or a special provenance, that call for it to be identified according to rare-book standards. Most of the pamphlets in the collection are on Brazilian subjects or are written by Brazilian authors; the majority were published in Brazil or Portugal. Other countries of publication include Argentina, Austria, Belgium, France, Germany, the United Kingdom, the United States, and Uruguay. Within the online archive, Portuguese is the language of 91 percent of the pamphlets; English, 3.4 percent; French, 4.7 percent; and Spanish, German, Italian, and Latin combined, 1 percent. All Brazilian provinces and states are represented, either topically or as places of publication.

The years of publication for the pamphlet collection within the library itself range from 1801 to 1983, except for two outliers published in the late eighteenth century. The online archive includes pamphlets through the early 1920s along with a number of later public domain publications. The chronological span of the subjects covered is primarily 1500 to 1930. A small number of titles were published after 1930, and some of these address post-1930 topics. For all periods until 1930, the pamphlets contain a wealth of primary sources including speeches, flyers, official decrees, sermons, poems for distribution at civic events, plays, concert and theater programs, funeral orations, letters to newspaper and magazine editors, and individual newspaper and magazine articles.

The pamphlet collection includes approximately 100 Brazilian incunabula, defined as titles published in Brazil from 1808—the year the printing press was introduced by the Portuguese prince regent (the future King John VI)—to 1830. Extending the date range to 1850 raises the total to 177. There are nearly 400 pamphlets published during the Brazilian Independence period (1820–1823) in Brazil (13 percent) and Portugal (87 percent). These pamphlets include governmental decrees as well as many anonymous, pseudonymous, and satirical works. The collection contains contemporary items relating to uprisings during the imperial period, such as the Cabanagem Revolt in Pará (1835–1840), the Revolution of the Farrapos in Rio Grande do Sul and Santa Catarina (1835–1845), and the Praieira Revolt in Pernambuco (1848–1849). All of these pamphlets are unique to the Oliveira Lima Library, according to the WorldCat database.

The collection contains many pamphlets about non-Luso-Brazilian subjects of interest for Brazilian and Portuguese studies, and many of them are rare. Among the pamphlets published in languages other than Portuguese are translations of works by Brazilian and Portuguese writers published in Brazil, Portugal, or elsewhere. Approximately fifty titles are propaganda pamphlets produced by government agencies and by private entities. Most of these pamphlets were intended to promote commerce or immigration. Some, including an Italian translation of an anti-German speech by Ruy Barbosa that was published in São Paulo in 1917, sought to influence public policy debates.

Oliveira Lima's wide-ranging intellectual and social network was crucial to the building of the pamphlet collection (he received approximately 15 percent of the pamphlets as presentation copies). In offering their works to him, some authors likely sought his private opinion, while others may have hoped he would write a review. No doubt authors viewed Oliveira Lima's library as a kind of depository that would preserve their work for posterity. It is unlikely that many of the pamphlets that Oliveira Lima received in this way would have reached him through market channels. Among many examples of the role of Oliveira Lima's social network in building his pamphlet collection is his translation into Portuguese of Theodore Roosevelt's speech at the Brazilian Historical and Geographic Institute in Rio de Janeiro on October 24, 1913.

For more information: Digitization with The Catholic University of America

- Dr. Thomas M. Cohen, Director of the Oliveira Lima Library at the Catholic University of America 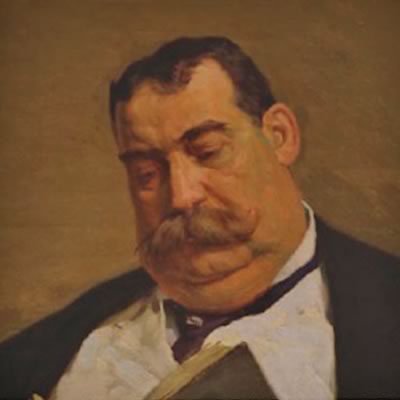 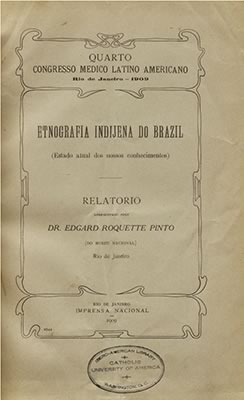 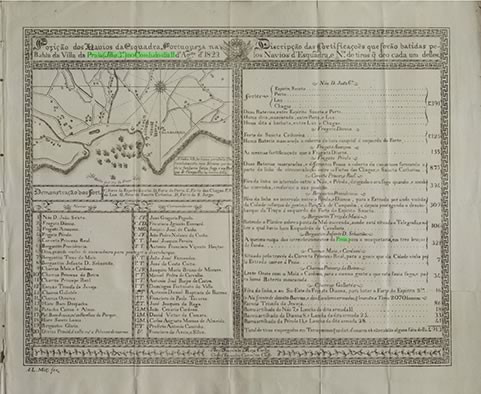 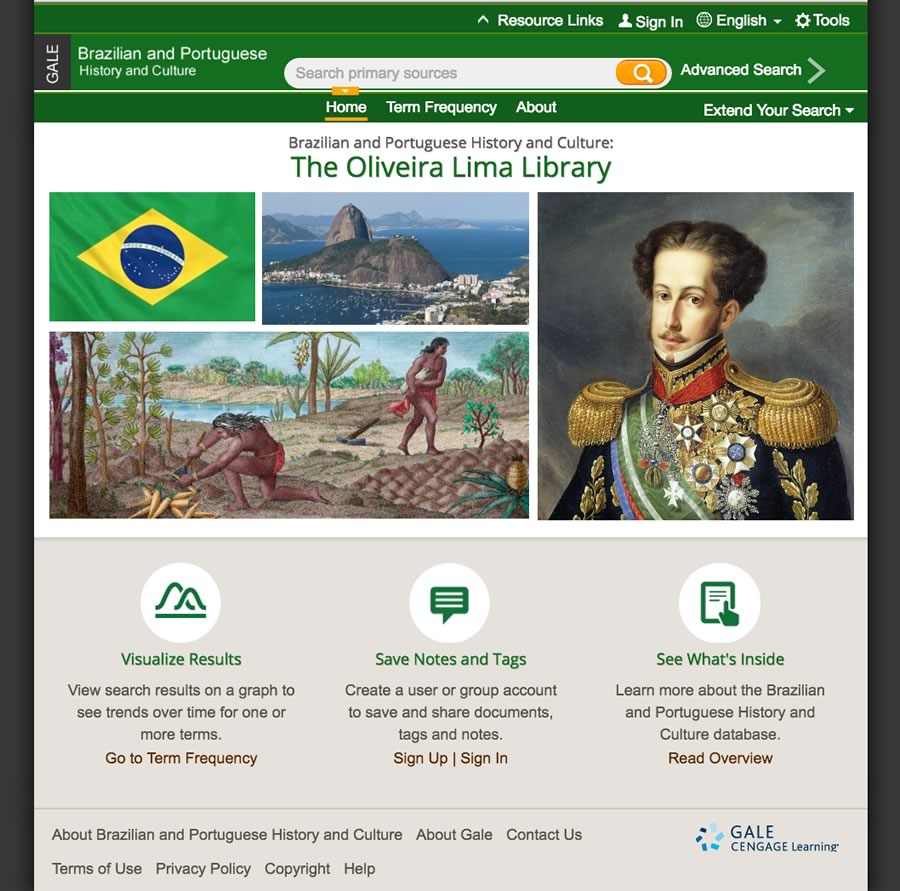