Enhance your understanding of regional life and culture in Victorian-era Britain with a trove of local newspaper coverage and firsthand accounts.

British Library Newspapers, Part I: 1800-1900 is part of the British Library Newspapers series, providing researchers with the most comprehensive collection of national and regional newspapers of Victorian Britain available. This full-text, fully searchable digital archive includes 47 papers originating in England, Scotland, and Ireland, carefully selected by an editorial board from the British Library and providing a broad yet detailed view of nineteenth-century Britain and the world. The collection is made up of daily and weekly publications and reflects Britain's growing role as a dominant power in the nineteenth-century world.

Multidisciplinary in scope, newspapers in British Library Newspapers, Part I: 1800-1900 range from early tabloids like the Illustrated Police News to radical papers like the Chartist Northern Star. Other notable papers of Part I include the Morning Chronicle, with famous contributors such as Henry Mayhew and John Stewart Mill; the Graphic, publishing both illustrations and news as well as illustrated fiction; and the Examiner, the radical reformist and leading intellectual journal.

With England's emergence as the dominant global power of the nineteenth century, newspapers began to experience a higher degree of freedom of the press. Newspapers of the time served not only documented historical, economic, and political events but also reflected social and cultural ideas, trends, and conflicts.

From monumental historic events, such as the Battle of Trafalgar and the total defeat of Napoleon Bonaparte, to day-to-day news, such as the opening of the first electric tube railway or the construction of the English Channel, this collection covers it all. The first-person perspectives and reporting techniques are highly valued by both the serious historian and the more casual researcher. This comprehensive collection features:

- Prof. James A. Secord, History and Philosophy of Science, University of Cambridge 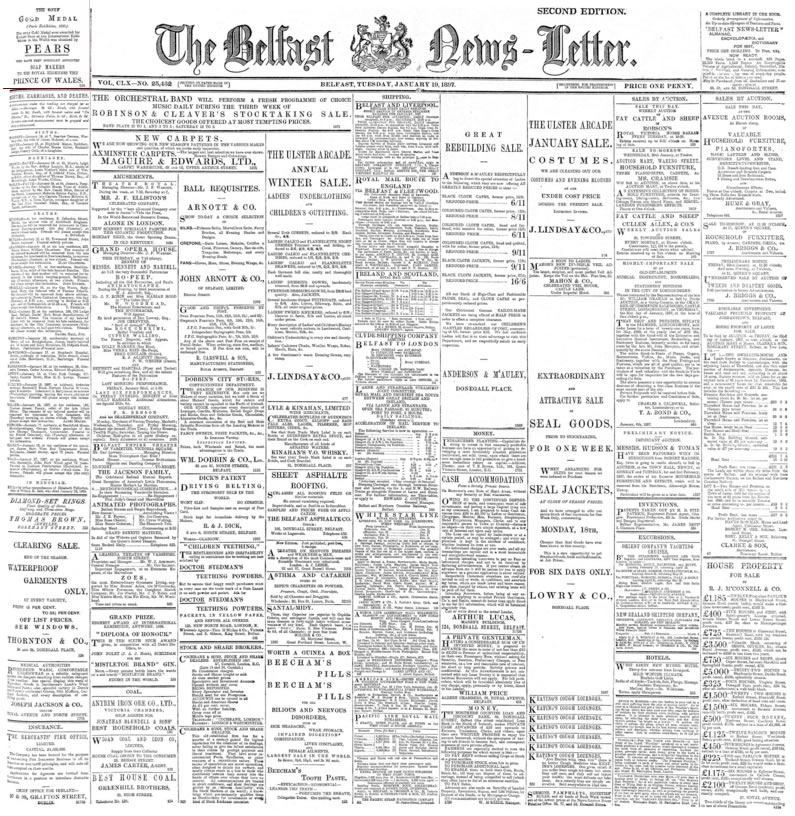 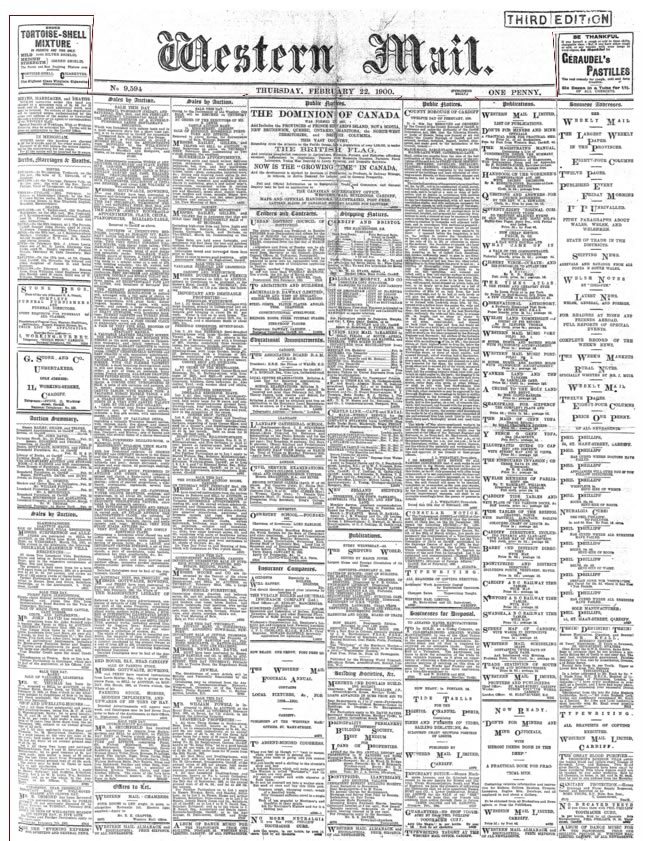 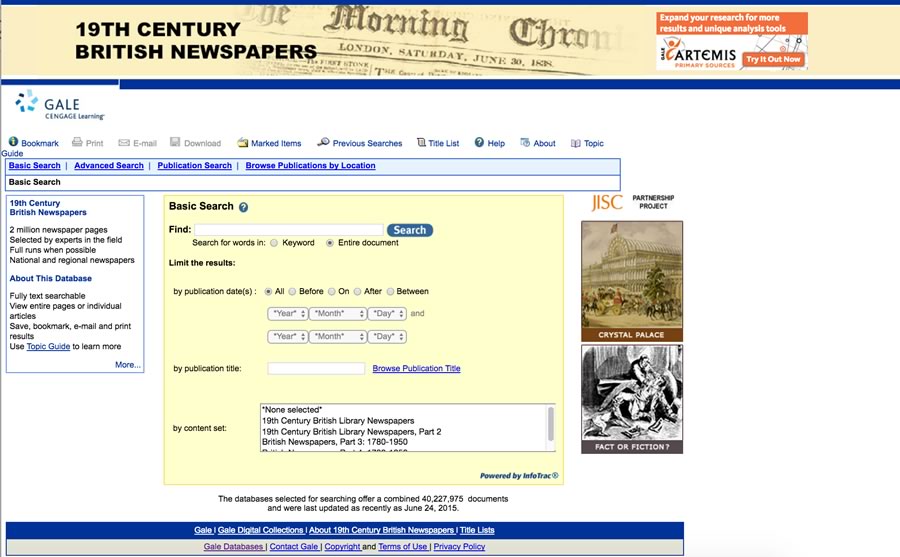