Part of the most comprehensive range of regional and local newspapers published in Britain between the mid-eighteenth and mid-twentieth centuries ever made available in a digital collection, British Library Newspapers, Part IV: 1732-1950 provides 23 publications (nearly 1.4 million pages) from across the United Kingdom and Ireland to reflect the social, political, and cultural events of the times.

Sourced from the extensive holdings of the British Library, this collection covers well-known historic events, cultural icons, sporting events, the arts, culture, and other national pastimes. At a time when newspapers were emerging as a prerequisite medium of commercially-minded societies and major cities, their pages—from articles to advertisements—provide researchers with unique, first-hand perspectives.

From key early newspaper titles like the Stamford Mercury to what is possibly the oldest magazine in the world still in publication, the Scots Magazine, the 23 newspapers in Part IV offers key local and regional perspectives from towns as geographically diverse as Aberdeen, Bath, Chester, Derby, Stamford, Liverpool, and York. In addition, Part IV includes the 1901-1950 runs of papers such as the Aberdeen Journal and Dundee Courier, whose earlier newspapers are available in Part I and Part II. 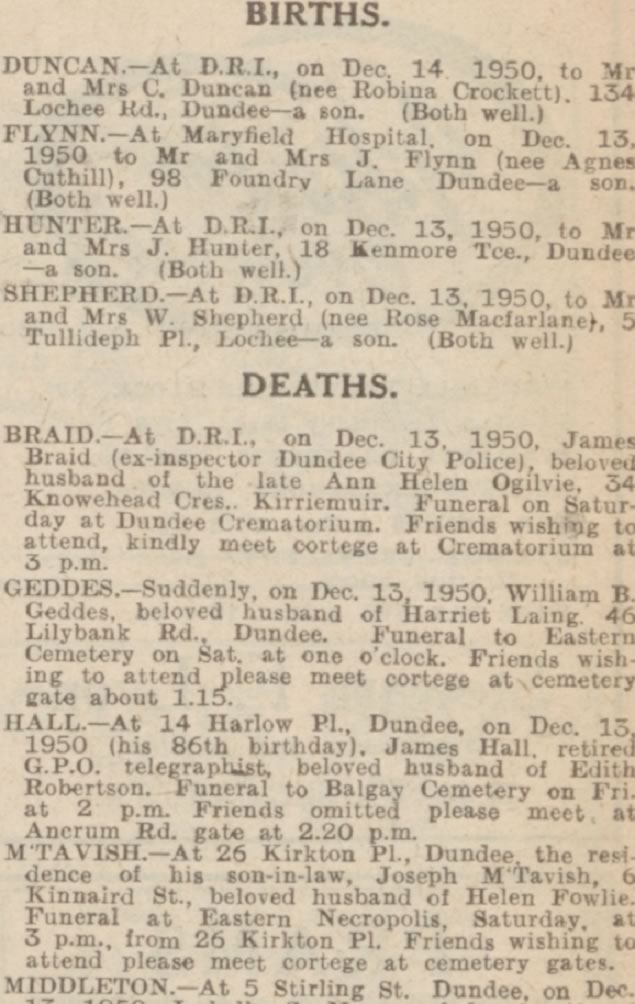 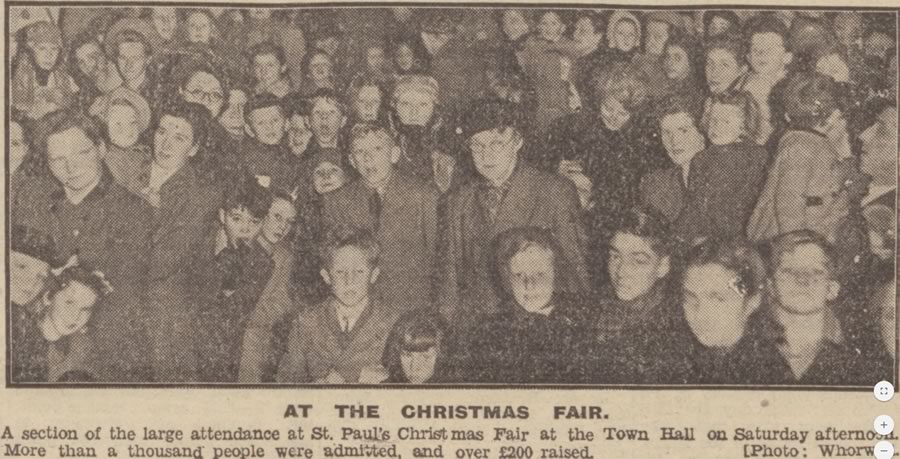 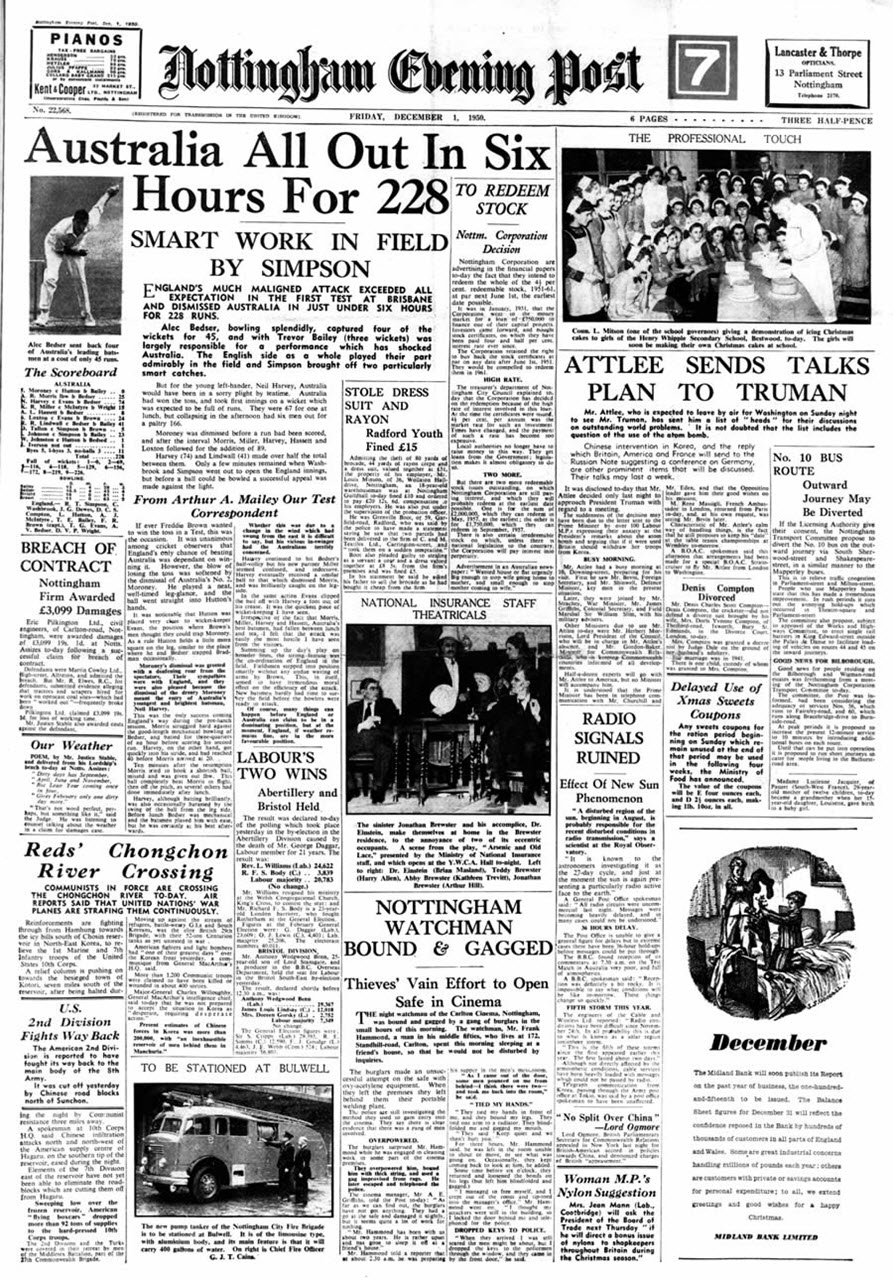 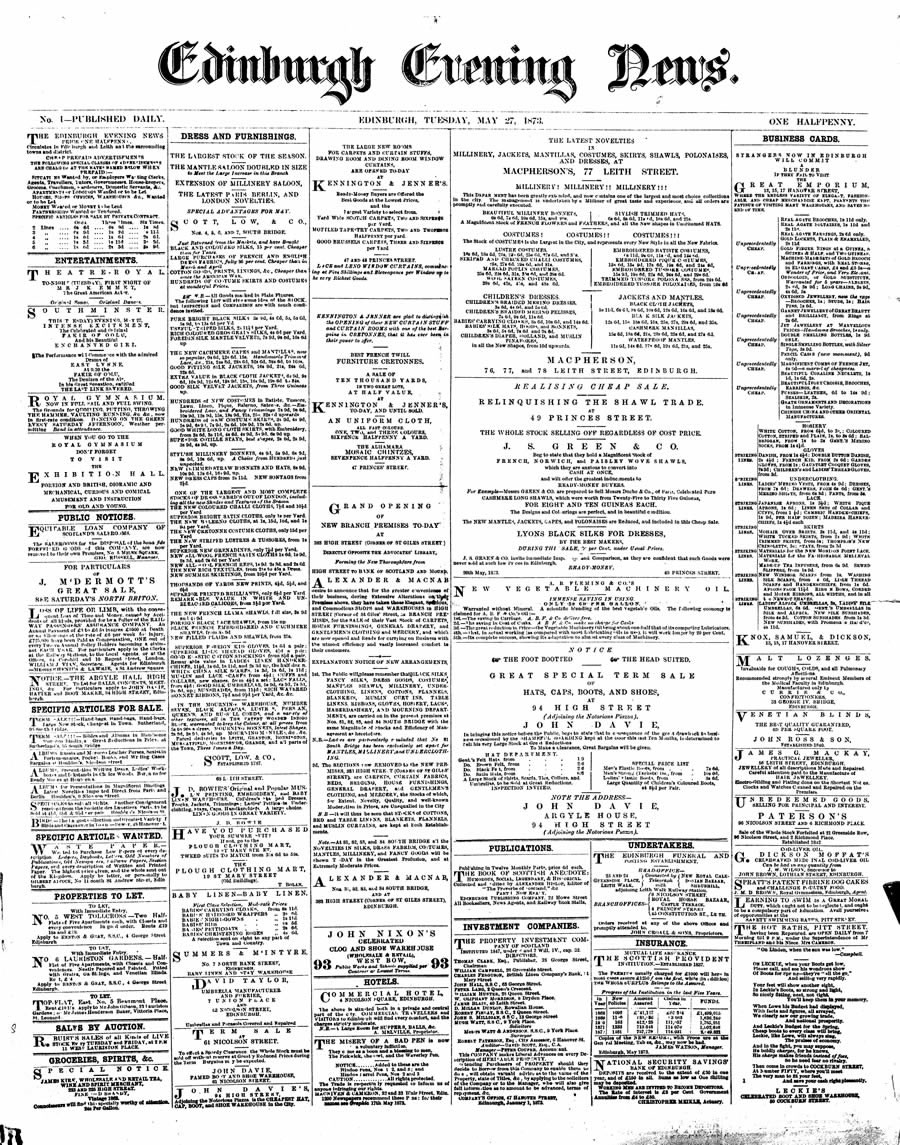