Explore five centuries of British history and culture through the lives and works of Medieval and Renaissance authors.

British Literary Manuscripts Online, Medieval and Renaissance presents facsimile images of a range of literary manuscripts — including letters, poems, stories, plays, chronicles, religious writings, and other materials — from roughly 1120 to 1660.

Consisting primarily of works in Middle and Early Modern English, British Literary Manuscripts Online: Medieval and Renaissance is an essential resource for any student of those historical eras. Scholars can have online access to the original manuscripts of seminal literary, religious, and philosophical texts and trace the prevailing social and cultural attitudes of the times through important historical documents like the letters of Alcuin and Lanfranc and the chronicles of Waverly, Glastonbury, St Martin’s, and Lichfield.

Among many other documents, this collection includes rare and previously inaccessible works from the British Library such as:

These literary manuscripts are sourced from Series III: Medieval Age: c.1150-1500 and Medieval Literary and Historical Manuscripts in the Cotton Collection at the British Library. This archive also contains all manuscripts not dated 1660 or later from the following Harvester Microfilm collections:

A groundbreaking collection which offers students, instructors, and general readers digital access to unique documents once available only to literary scholars. Highlights include:

Key religious and philosophical texts include: 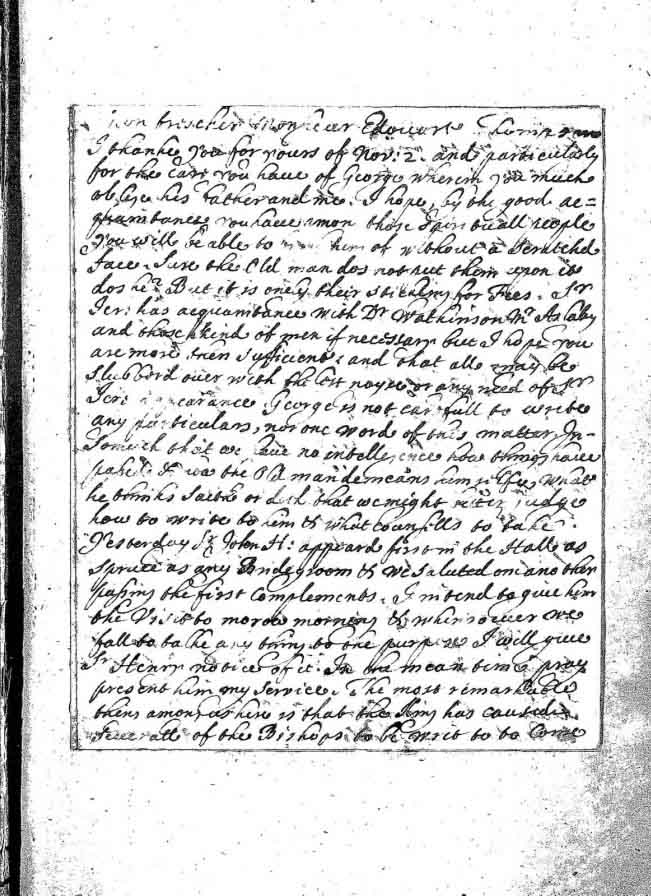 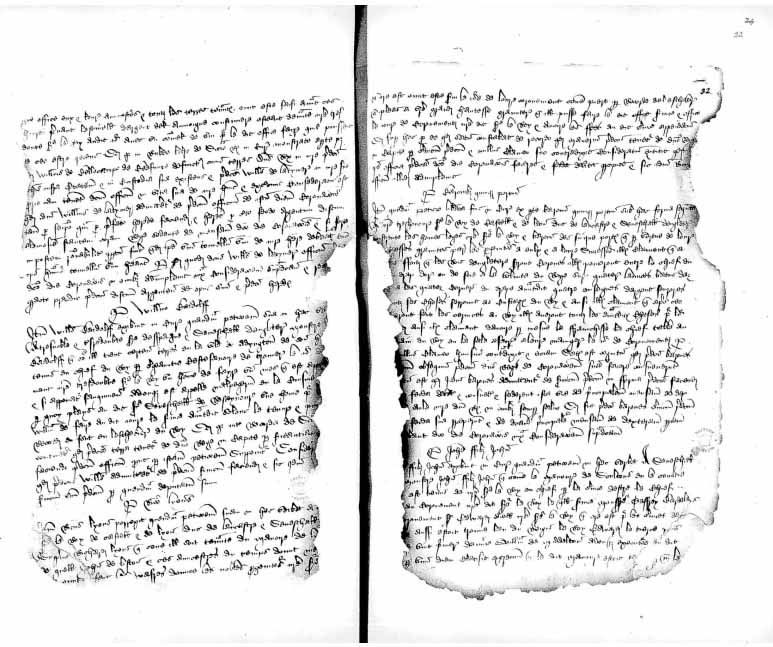 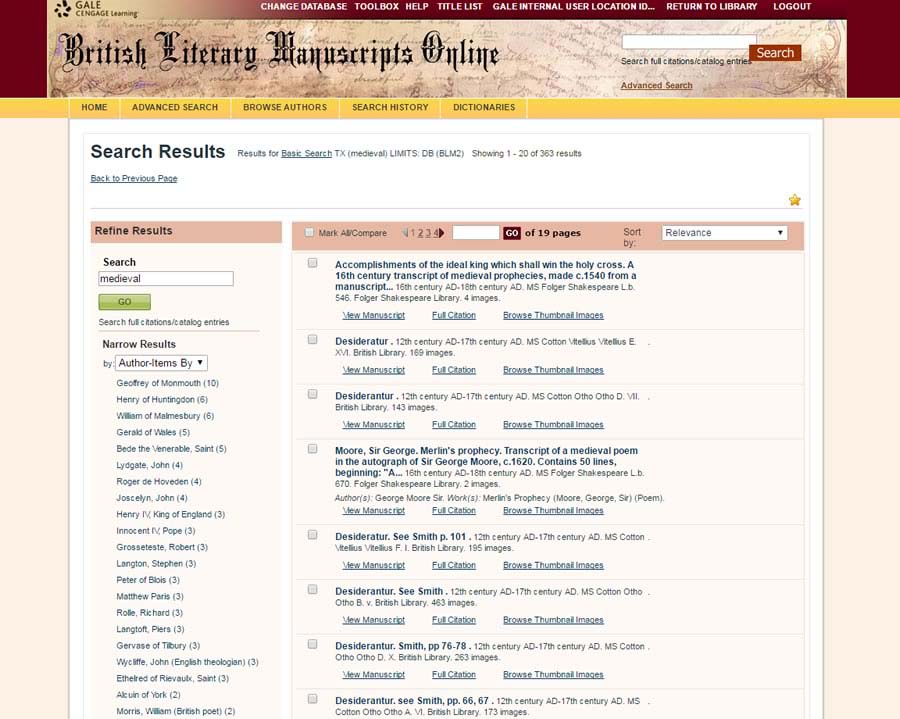 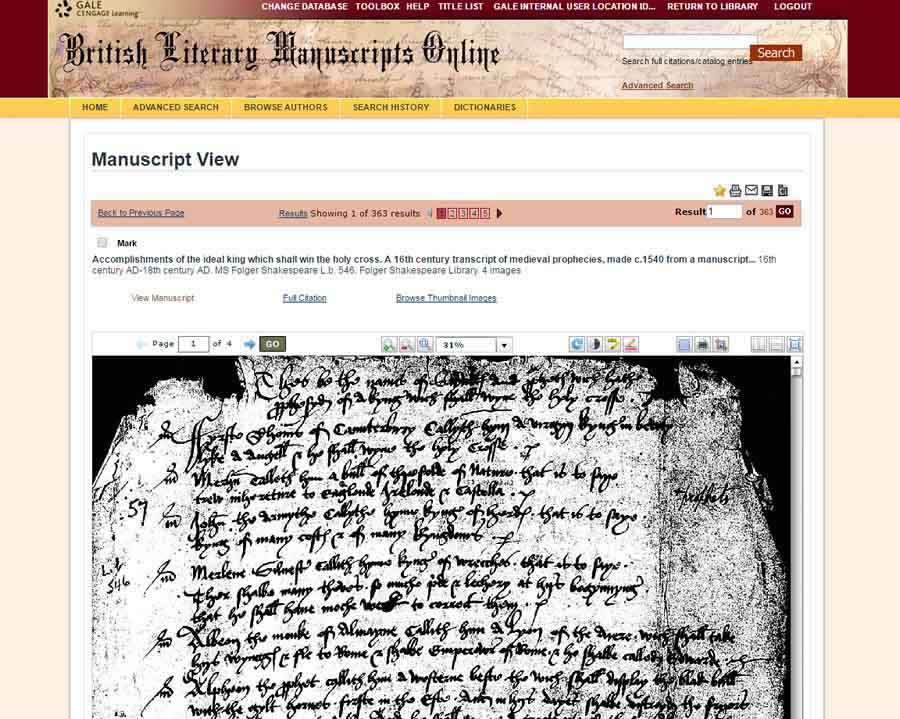 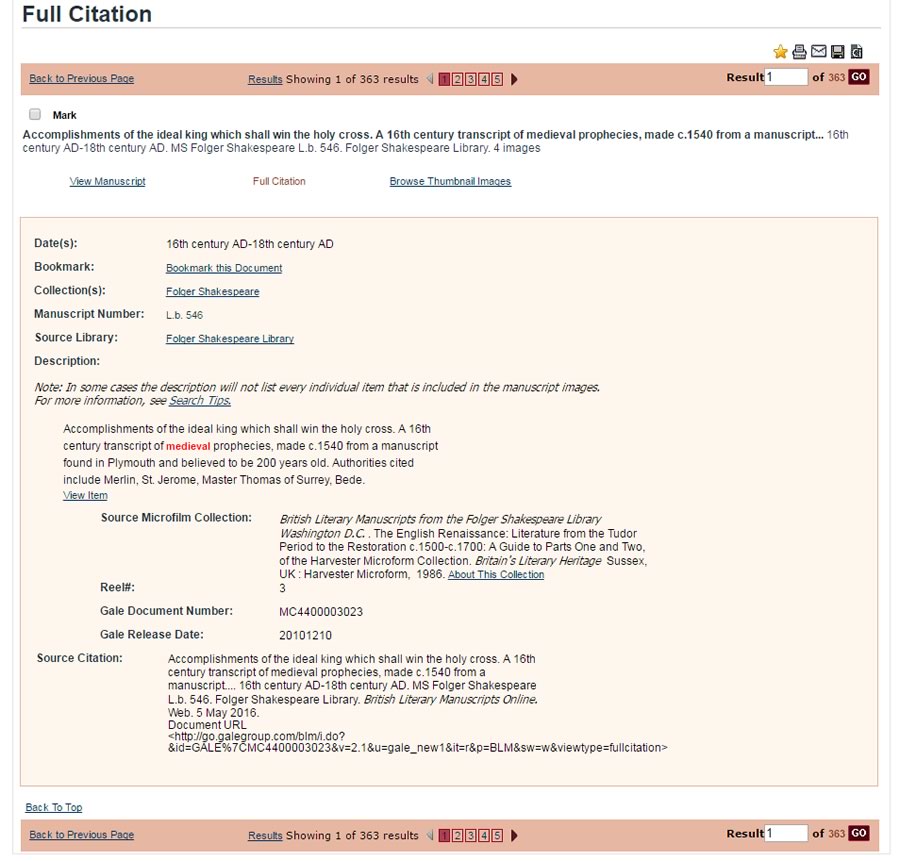