India Office Records on intelligence, politics and trade in British Indian and Chinese borderlands of Central and Southeast Asia

Diplomacy and Political Secrets comprises a compilation of 4,204 rare China-related historical documents carefully selected from three series within the India Office Records now held at the British Library: the Political and Secret Department Records, the Burma Office records, and the Records of the Military Department.  These documents consist of manuscripts and monographs in the form of reports, memoranda, correspondence, pamphlets and official publications, intelligence diaries, accounts of political and scientific expeditions, travel diaries, handbooks, and maps. Together they reflect the security concerns of British India. The frontier regions of China bordering British India were considered of strategic importance. This is why a large amount of material coming from Xinjiang (Chinese Turkestan), Tibet, and Yunnan was collected by the Political and Secret Department of the India Office, Military Department, and the Burma Office.

These records also exhibit the British India Office’s interest in China’s developments in various aspects after 1910, and the cooperation between China and Britain during WWII. Included also are official accounts of border disputes and negotiations involving China, India, Britain, Tibet, Xinjiang, Burma, Russia (later Soviet Union), Pakistan, and some other Central Asian countries. Military operations such as those during the Boxer Rebellion are also covered.

These records consist of two main groupings: “Internal” and “External." The “Internal” series concerns relations with the Indian princely states. The “External” series concerns India's foreign policy and frontier affairs. The “internal” princely states matters had been assigned to the Political branch and “external” foreign affairs to the Secret branch in the old department. Later in 1931, the old department split into the Political (Internal) and Political (External) departments.

Most of the files selected from this series are “External/Secret” in nature, reflecting British India’s foreign policy and relations with China, Nepal, Tibet, Bhutan, Sikkim, Burma, Afghanistan, and Russia. Specifically, the subseries included in this collection are IOR/L/PS/7, 10, 11, 12, 18, and 20.

The subseries selected for this collection include IOR/M/3 and 4, consisting of the Burma Office Annual Files‎ (1937–1945) and files on British Burma’s commercial, political, and military relations with China and other countries in the region.

The military records reflect and document the whole spectrum of military affairs involving both the East India Company's armies and the armies of the Government of India. The subseries selected for this collection is IOR/L/Mil 17, including reports, notes, and intelligence on the people and places encountered by British armed forces in the region.

What Are the India Office Records?

The India Office Records are the repository of the archives of the East India Company (1600–1858), the Board of Control or Board of Commissioners for the Affairs of British India (1784–1858), the India Office (1858–1947), the Burma Office (1937–1948), and a number of related British agencies overseas which were officially linked with one or other of the four main bodies. The focus of the India Office Records is in the territories mainly that today include Central Asia, the Middle East, regions of Africa, South Asia, Southeast Asia and their administration before 1947. 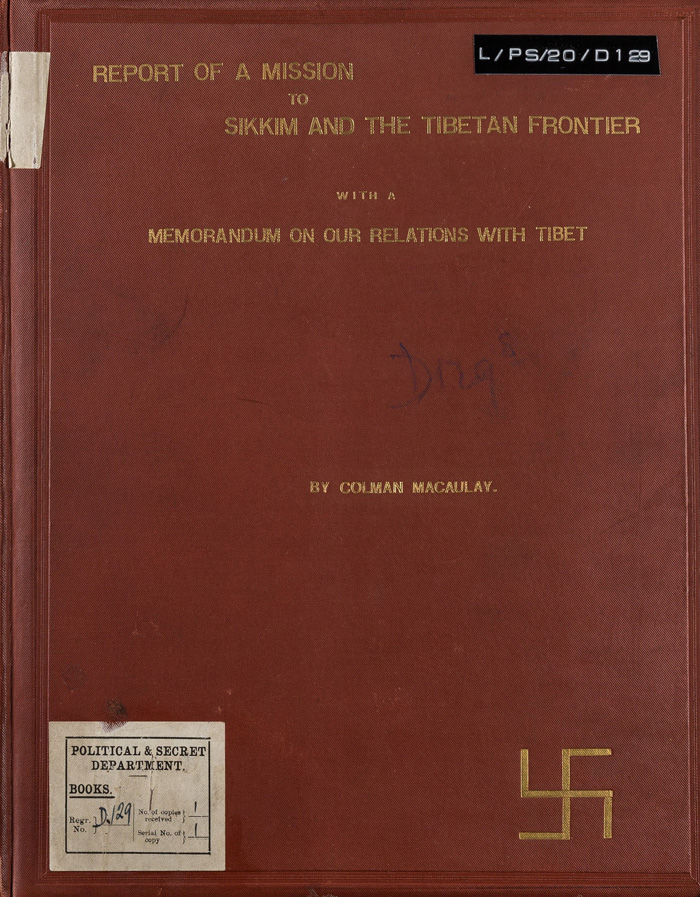 L/PS/20/D129: Colman Macaulay, Report of a mission to Sikkim and the Tibetan frontier with a memorandum on our relations with Tibet. (Calcutta: Government of Bengal, 1885) 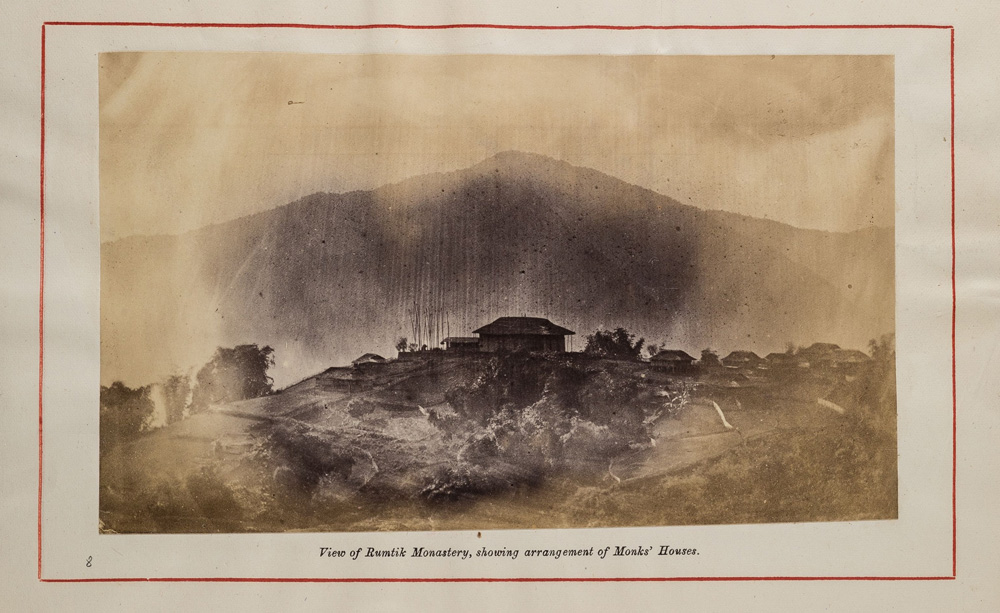 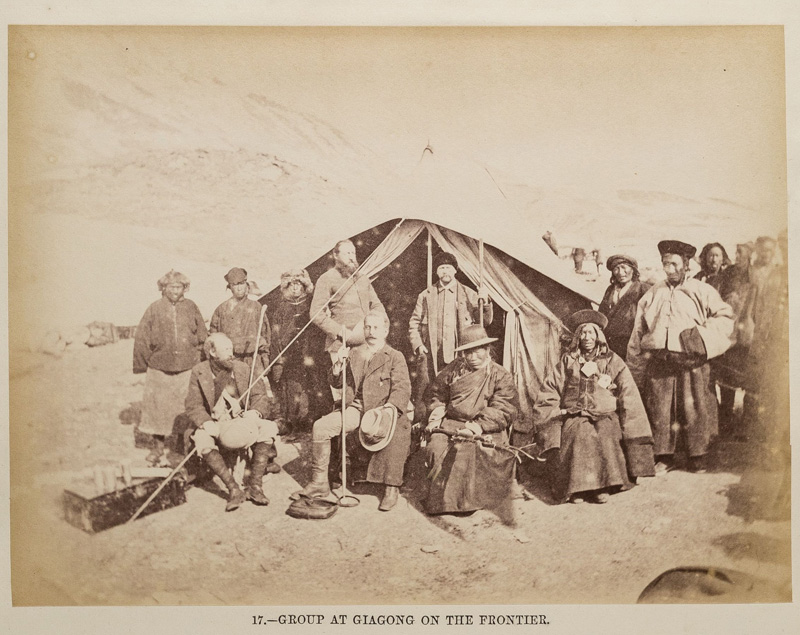 Group at Giangong on the Frontier 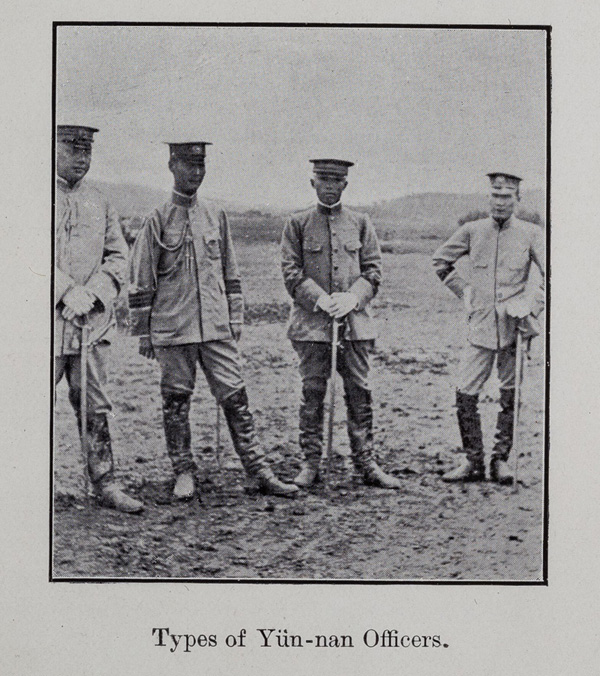