Signals Intelligence and GCHQ from WWI to the Cold War

Unique and original scanning of British government files from the Cabinet Office and declassified GCHQ material are here digitized for the first time in Twentieth-Century British Intelligence: Monitoring the World.

Government Communications Headquarters (GCHQ) has provided Signals Intelligence information and assessment to the British government through intercepting, decrypting and translating diplomatic, military, commercial, political and personal communications for over 100 years. Formed in 1919 from the merging of two government cryptanalysis departments from the Royal Navy (Room 40) and the War Office, it was known as the Government Code & Cypher School (GC&CS) until 1946 and unknown to the public until its existence was revealed by investigative journalists in an article in Time Out in 1976. The top-secret work done by the codebreakers at Bletchley Park was completely unknown to the public until 1974.

As well as detailed records from Bletchley, the files made available through Twentieth Century British Intelligence include rare records from Room 40, surviving records from regional bureaus in the Far East, Australia, and the Middle East, and in-depth coverage of global events from intercepted decrypts.

The scale of the material produced during WWII and the Cold War and the addition of this collection to Gale Digital Scholar Lab means that many more DH enthusiasts will be able to use this content with the Text and Data Mining tools offered through the Lab.​

The Cabinet Office: 10 series from the Central Intelligence Machinery, Joint Intelligence Committee or Sub-Committees and the Overseas Joint Intelligence Groups, covering 1939-1985. These groups are concerned with the tasking of the security and intelligence Agencies, the processing of intelligence and its dissemination to Ministers, to the Chiefs of Staff and to other agencies.

The series included in Monitoring the World illustrate the worldwide interception and global reach of British security agencies throughout the century.

Monitoring the World collections are essential primary documents for researchers of 20th-century British intelligence and excellent resources for anyone with an interest in World War I, World War II, or early Cold War strategy. In addition to its stellar content, the database has discoverability options and user features that are sensible and helpful. By and large, the module is an outstanding complement to the “Intelligence Empire” series and enhances the excellent Declassified Documents Online database. – Reviewed by Rob Tench 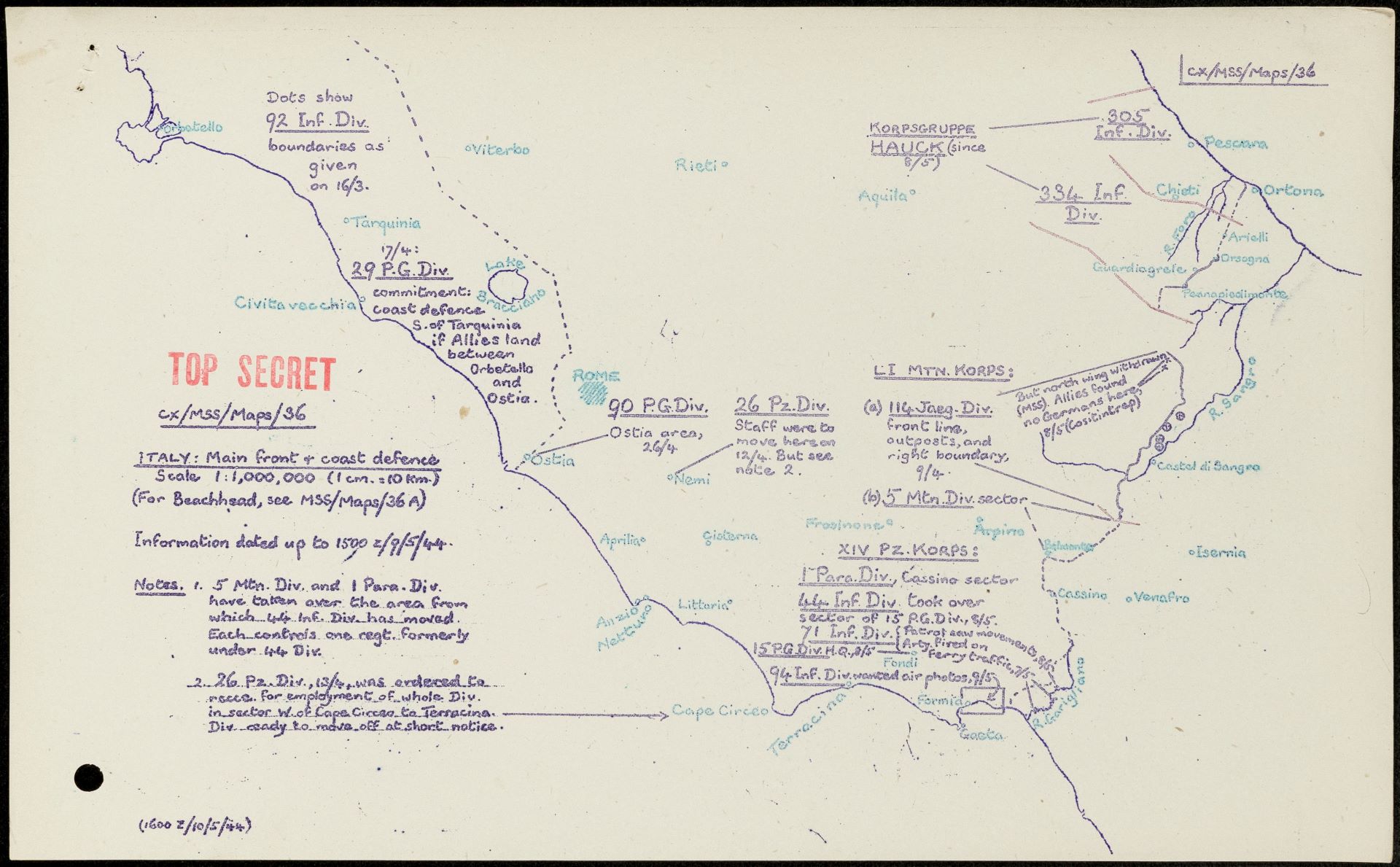 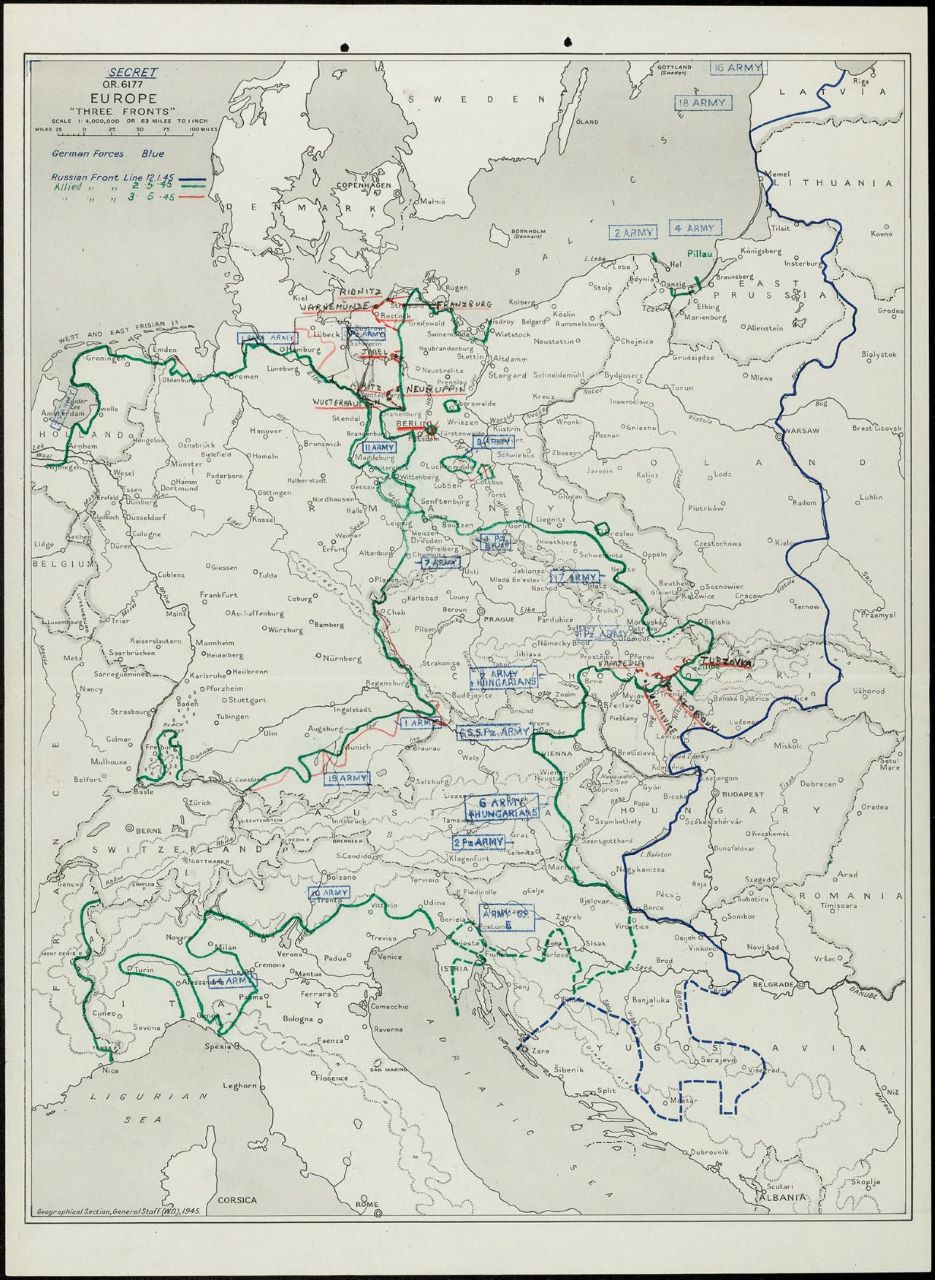 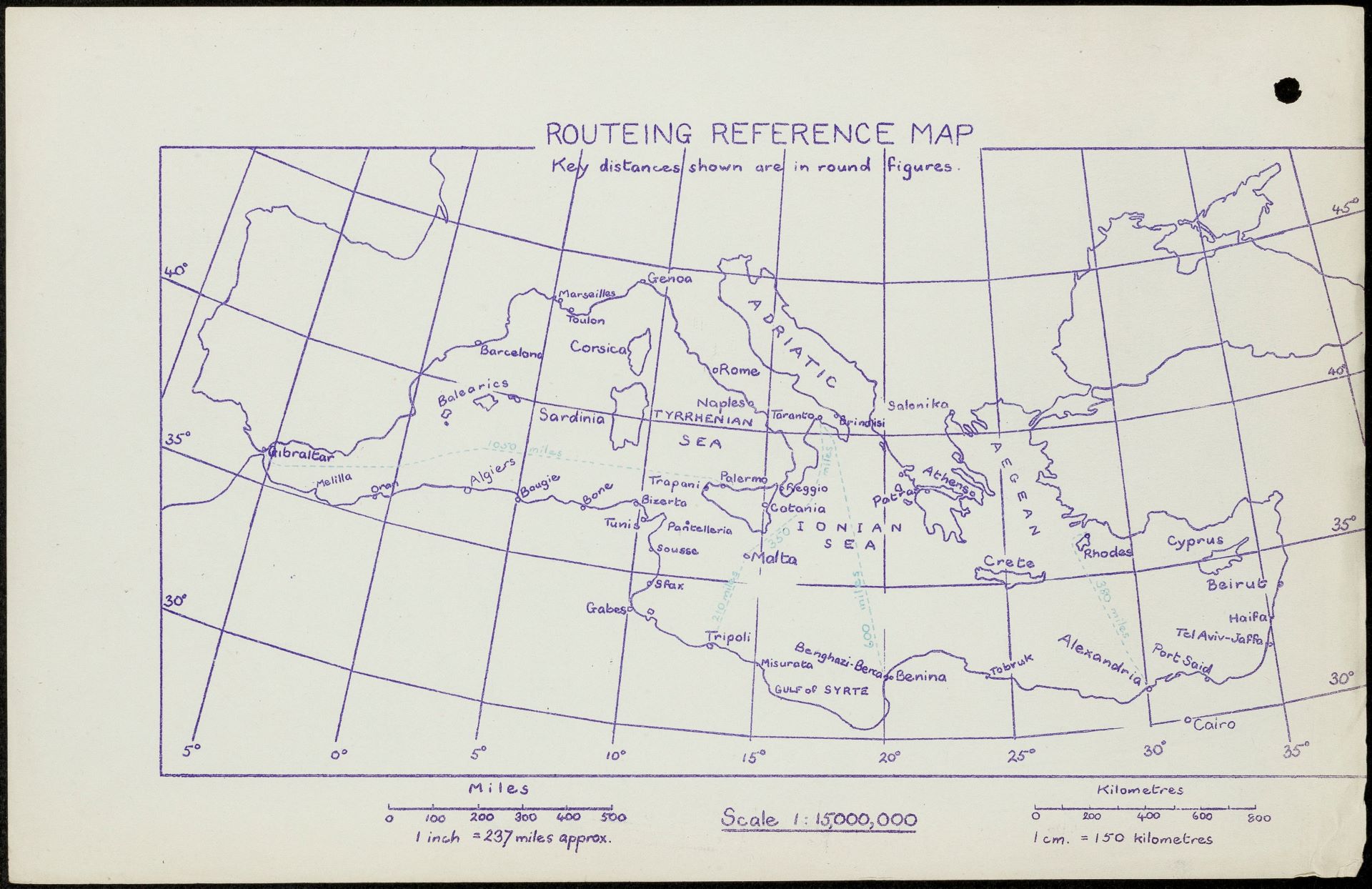 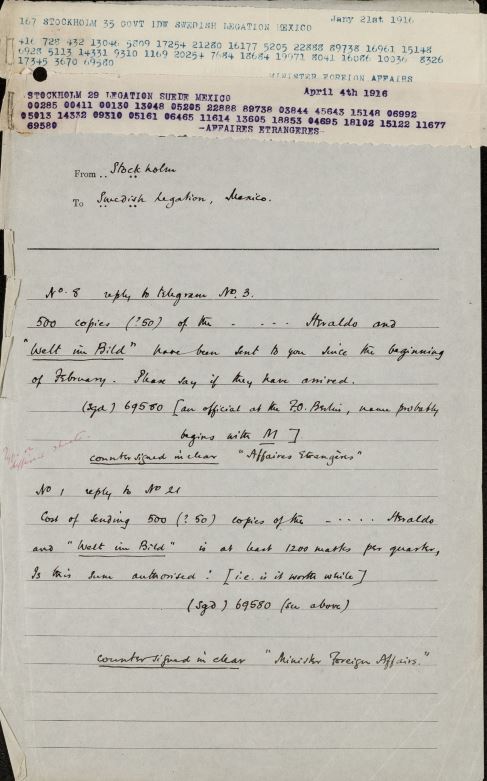