The voices of local players who helped forge their country’s new direction are crucial to research related to decolonization. In this collection of firsthand perspectives, researchers can explore decolonization as a historical process in which over 70 countries and territories emerged from colonial or imperial structures into independence.

Decolonization: Politics and Independence in Former Colonial and Commonwealth Territories presents political ephemera and organizational material produced in previously colonized countries and territories throughout the twentieth century. Largely eschewing the accounts of European colonial powers, this wide-ranging collection helps researchers explore decolonization as a process sparked from within, specifically the changing or adapting of systems from an imposed imperial or colonial structure after 1945 and up to the present day. The archive sheds light on national political developments that followed decolonization and how former colonies negotiated their own agency and futures.

Get a Global View of Postcolonialism

With primary sources from over 70 countries and territories, the Decolonization archive gives greater context to the range of political movements and the individuals who shaped developments in new systems in the postcolonial world. Party and grassroots politics in these regions often took many forms after the liberation of colonized people. Give researchers an inside look at how decolonization played out in countries and territories across the globe following critical periods like World War II and the Cold War.

Encourage researchers to draw comparisons between different political movements within newly independent countries and Commonwealth territories in the 1960s and 1970s, and to discover how and why self-rule developed differently in each region.

How the Archive Supports Research: 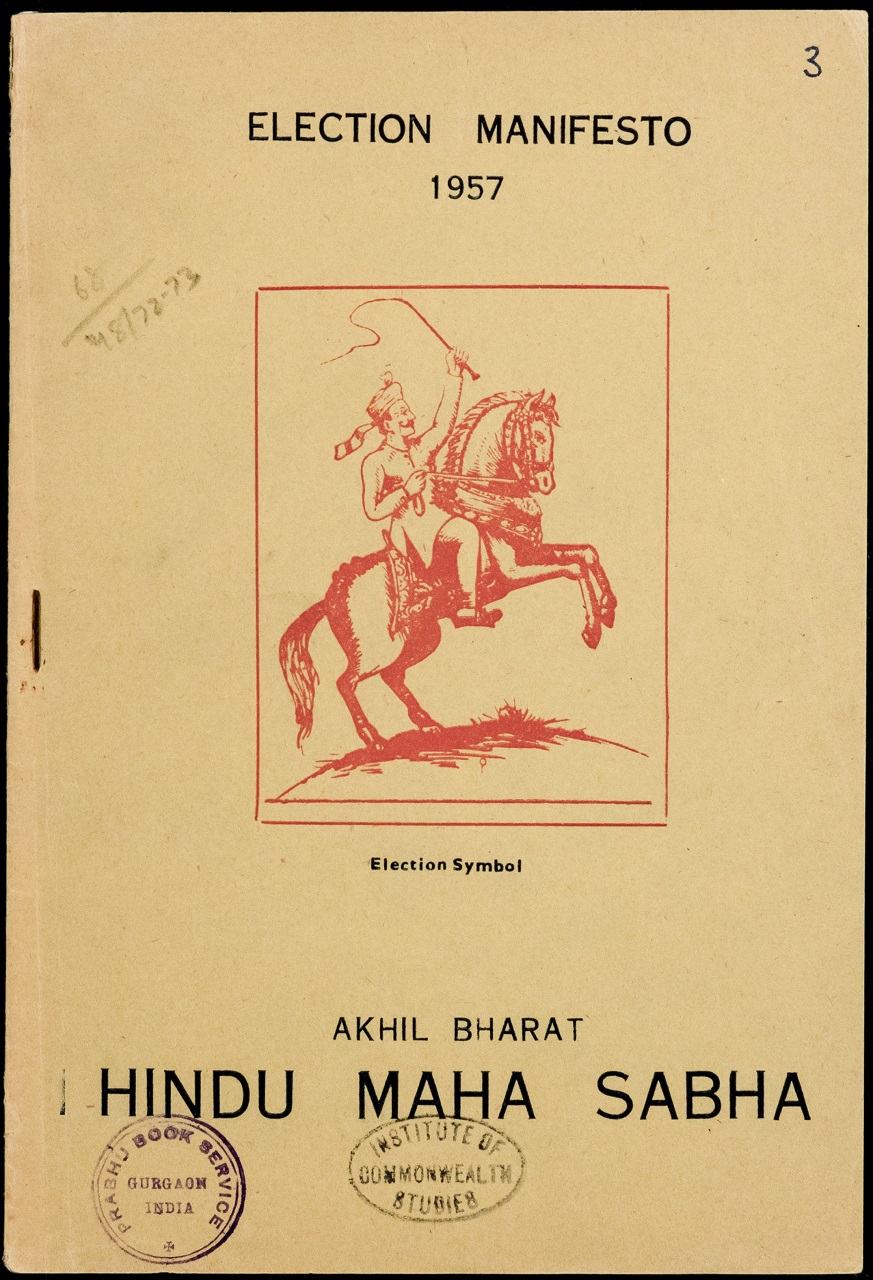 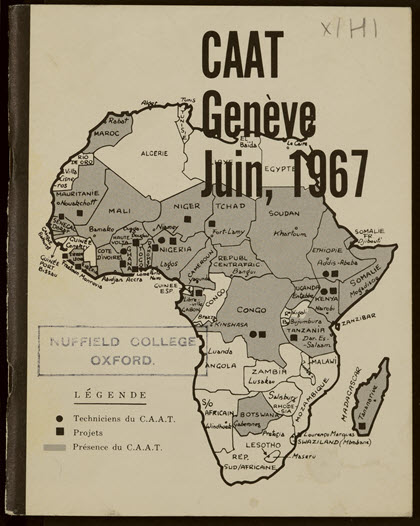 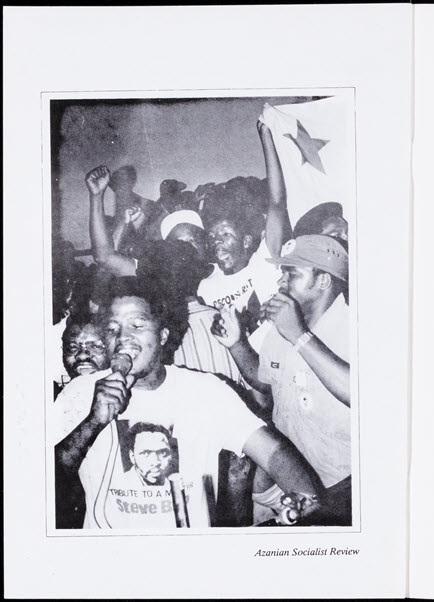