Early Arabic Printed Books from the British Library is the online presentation of one of the world's most important Arabic collections, based on A.G. Ellis's 1894-1901 record of publications. The full collection includes books on a variety of subjects, printed from the 15th to 19th century in Arabic script, as well as translations into European and Asian languages. Together, these works demonstrate Europe's fascination with and assimilation of ideas and knowledge originating in the Arabic-speaking world.

Early Arabic Printed Books from the British Library: Religion and Law includes works of Islamic literature, key among which are numerous editions of the Qur'an with translations and commentaries, traditions (hadith), works of the religious life, and much more. Islamic law materials include works of Hanafi law, Maliki law, and Shafi'i Law, as well as fiqh, statutes, and rulings. 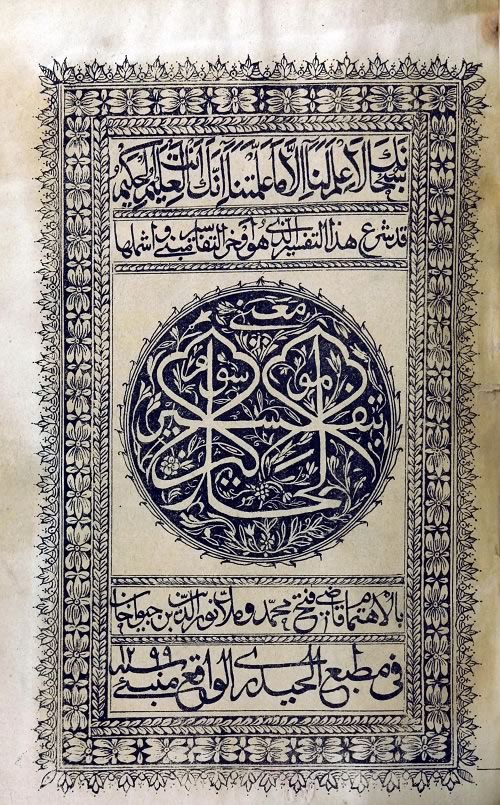 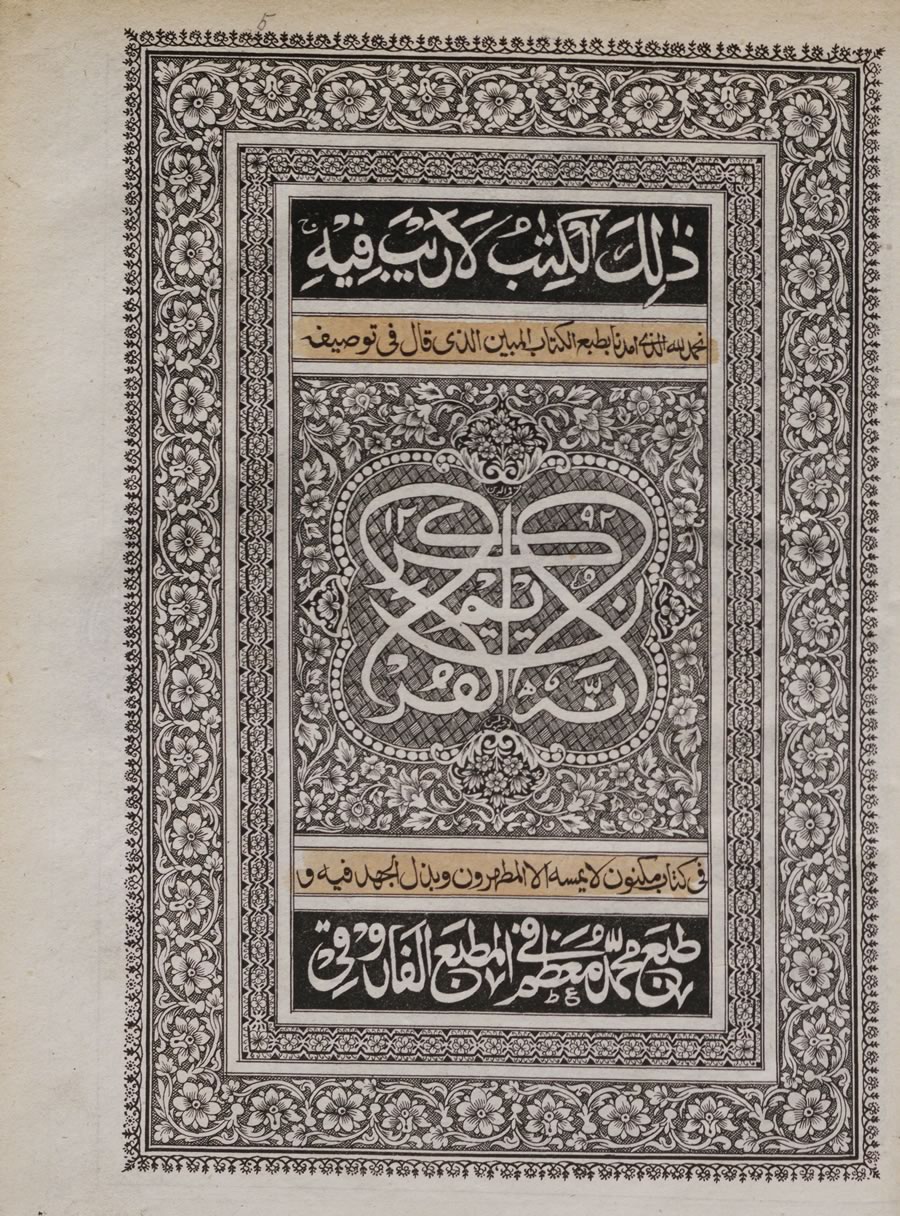 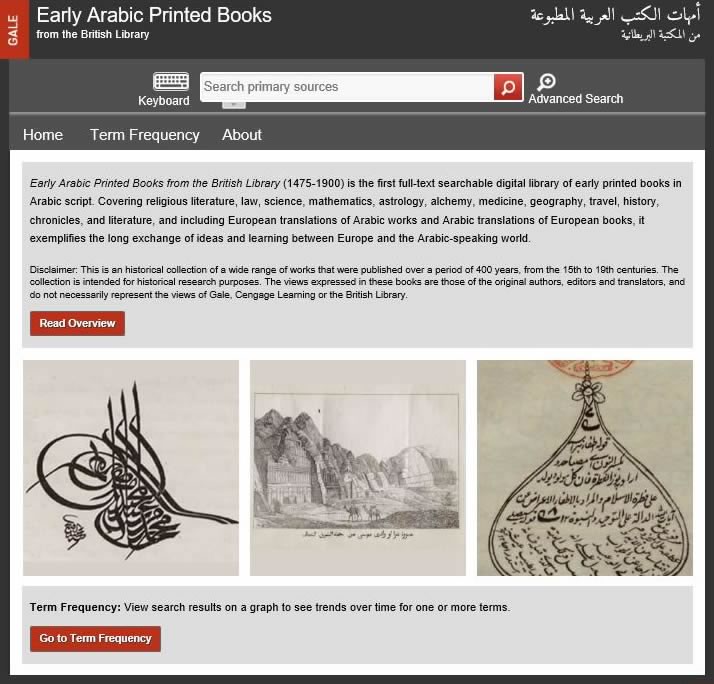 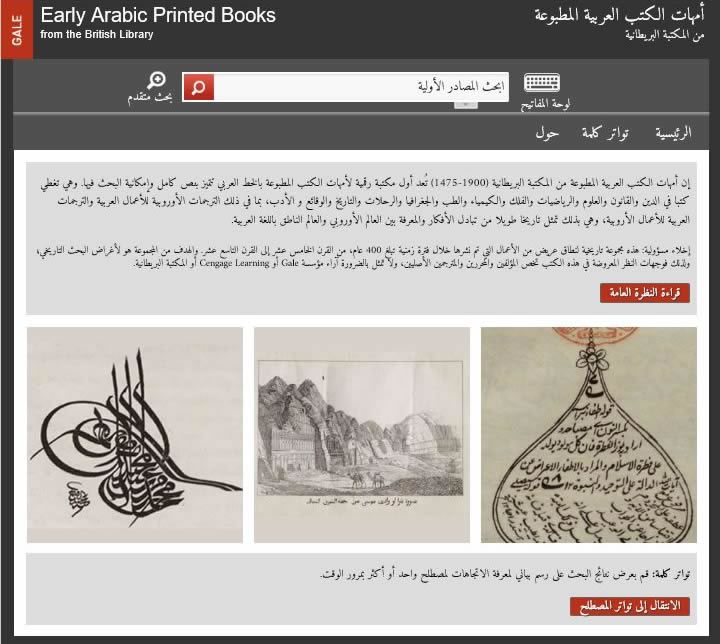 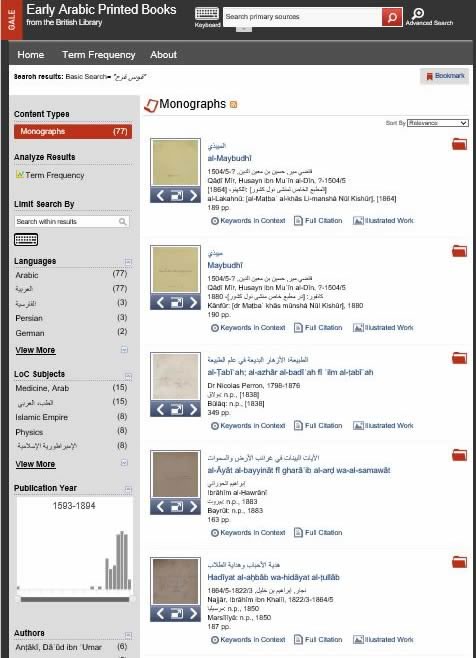