Enabling exploration of the political, social, and cultural history of native peoples from the sixteenth century well into the twentieth century, Indigenous Peoples of North America illustrates the fabric of the North American story with unprecedented depth and breadth. Comprehensive yet personal, the collection covers the history of American Indian tribes and supporting organizations, meeting a need for historical researchers. Indigenous Peoples of North America provides a robust, diverse, and appealing search experience and enables intelligent inquiry into the culture and heritage of indigenous people.

Indigenous Peoples of North America is sourced from both American and Canadian institutions, as well as direct-from-source from newspapers from various tribes and Indian-related organizations. The collection also features indigenous-language materials, including dictionaries, bibles, and primers.

Indigenous Peoples of North America has been crafted with the expert guidance of an international advisory board in order to ensure the program fulfills the needs of students, professors, and researchers. The archive is curated by Dr. Daniel Mandell and Dr. Roger L. Nichols. Dr. Mandell is a professor of history at Truman State University, specializing in Native American history and the history of law. Dr. Nichols is an emeritus professor of history and an affiliate professor of American Indian Studies at the University of Arizona.

A sampling of tribes and communities covered:

“Indigenous Peoples: North America brings together an immense and important body of primary source archival documents from important sources like the US Department of the Interior, missions, and manuscripts collections. It is cross-searchable with Gale Primary Sources collections. Summing Up: Recommended. Upper-division undergraduates and above.” 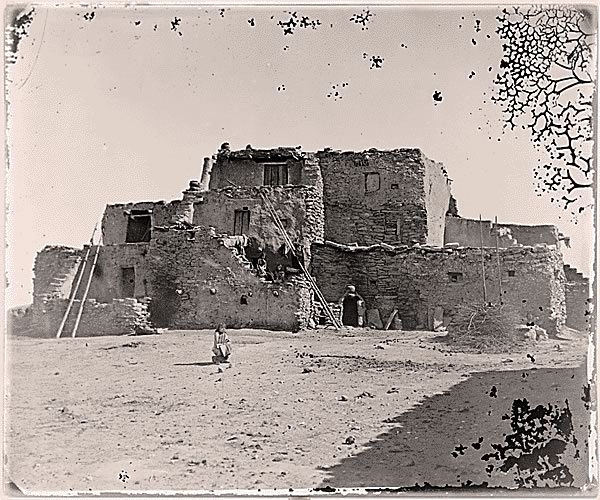 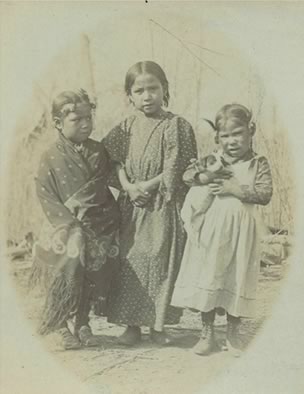 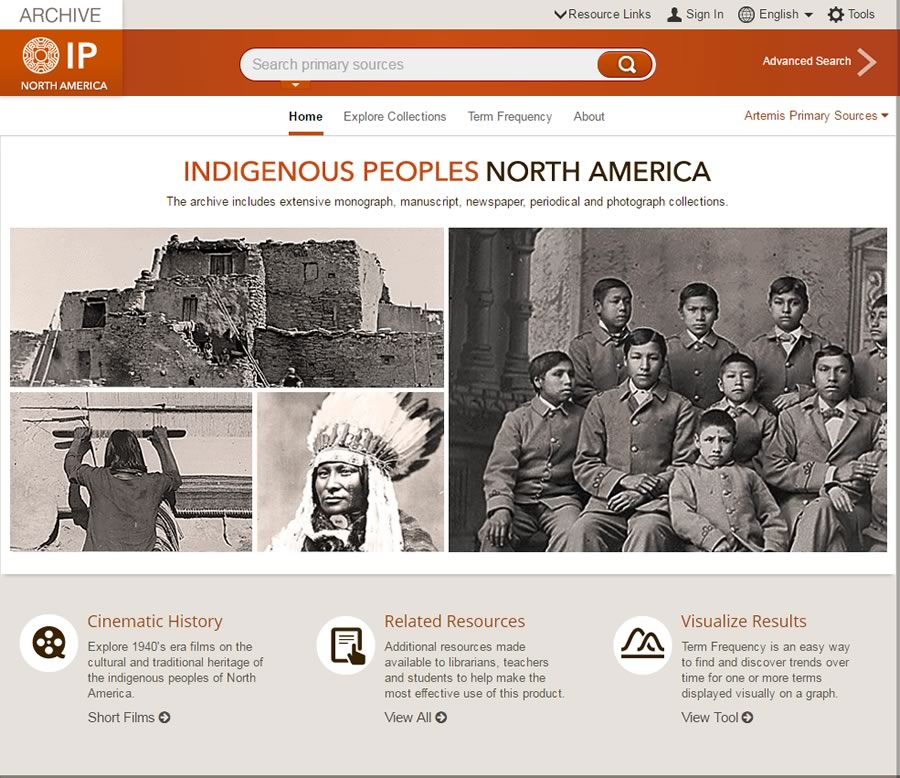