A unique perspective on civil liberties through the lens of history

In recent years, decades-long movements in civil liberties have been at the forefront of the news. The struggle for civil rights and liberties defines our past and affects our present. Students and researchers can immerse themselves in civil rights history like never before with our new archive The Making of Modern Law: American Civil Liberties Union Papers, Part I: 1912-1990. Drawing from the records of the American Civil Liberties Union (ACLU), it focuses on civil rights, race, gender, and issues relating to the U.S. Supreme Court— topics intensely relevant to today’s curriculum and debates at both national and local levels.

The American Civil Liberties Union (ACLU) has throughout its history consistently stood at the center of controversies involving the rights of Americans. Its records offer researchers a unique view of the inner workings of the organization and the hundreds of groups with which the ACLU interacted. Covering the years from before the ACLU’s official founding in 1920 through the 20th century, this archive offers an array of primary source materials on some of the most important issues that affected the United States.

Integrate content from complementary primary source products in one intuitive environment, the Gale Primary Sources Platform—uncovering new connections between history and the issues facing us today.

Explore 80 years of controversies surrounding the rights of Americans

The ACLU’s records span from before its founding in 1920 through the twentieth century. Its records offer researchers a unique view of the inner workings of the organization and the hundreds of groups with which it interacted.

Contribute to the mainstream narrative through the evolution of topics such as race, identity, gender rights, worker’s rights, popular protest, the role of government, and more.

"This excellent collection of primary documents provides first-rate access to unique materials important to the study of modern US history and law. . . the collection will certainly aid scholarship among advanced researchers." 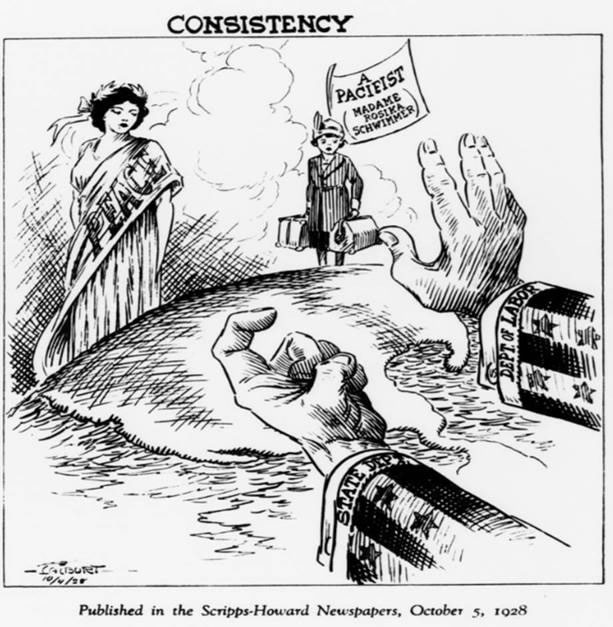 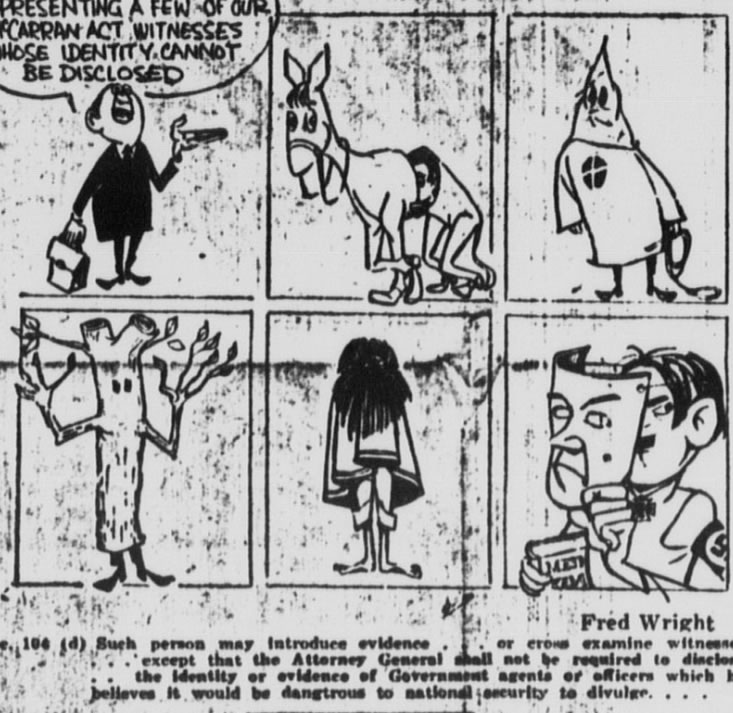 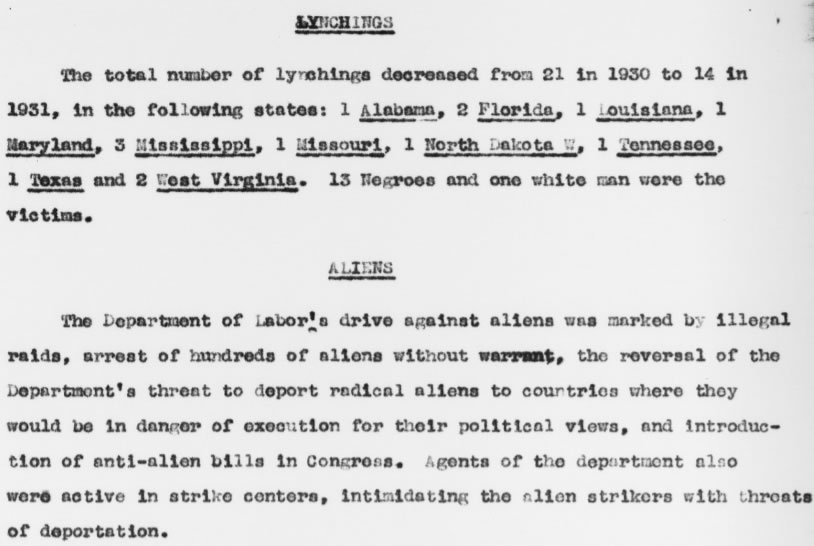 "An exceptional feature produces highlighted search terms on retrieved documents, making them easy to pinpoint and isolate. Law and humanities libraries serving scholars and students in 20th-century U.S. social history and politics will find this archive of special interest because of its focus on civil rights, civil liberties, race, gender, and issues relating to the U.S. Supreme Court."