The Making of Modern Law: Foreign Primary Sources, 1600-1970 fulfills legal historians' needs with historical codes in an easy-to-find online form. The seventh installment in Gale's widely popular The Making of Modern Law series complements the collection of treatises found in Foreign, Comparative, and International Law, 1600-1926. Importantly, it provides an interpretive analysis with books on codes, the "primary sources" of law.

Jurisdictions include Great Britain, Ireland, France, Germany, Austria, Switzerland, as well as other countries in northern and Eastern Europe. Of interest to historians is the inclusion of texts in Western languages on significant topics, such as Ausfurhliches handbuch uber den Code Napoleon (1810) and Motivi, Rapporti, opinioni e discorsi -- per la formazione del codice napoleone (1838-1849). The large British component, which includes Public General Acts, 1801-1922, assures that about half the titles are in English.

The Making of Modern Law: Foreign Primary Sources, 1600-1970 is sourced from the outstanding collections at the law libraries of Yale University, Harvard University, and George Washington University. 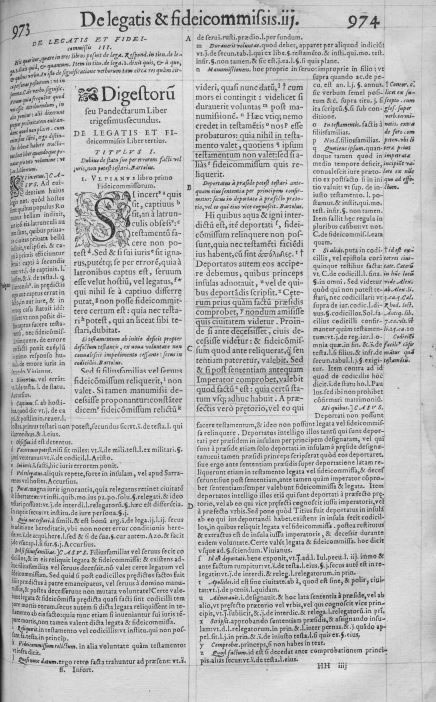 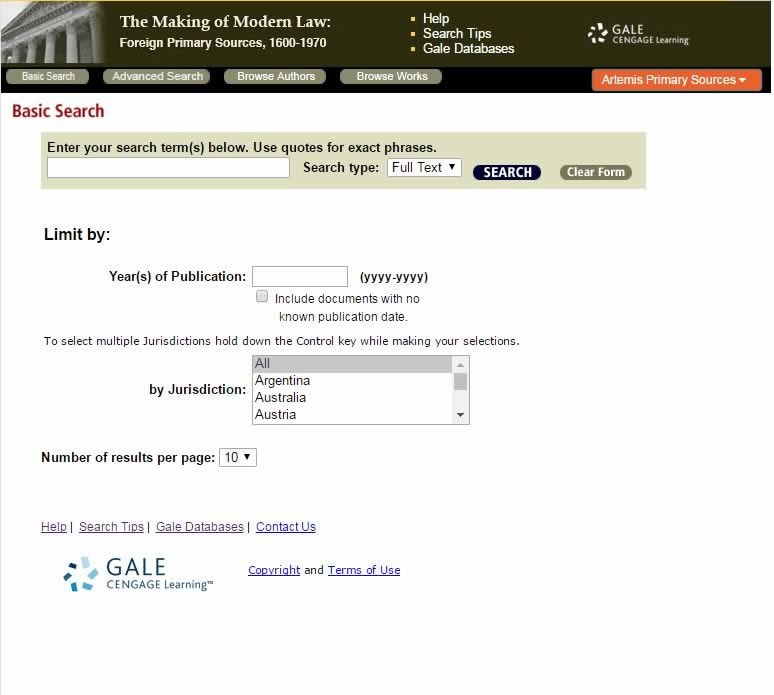 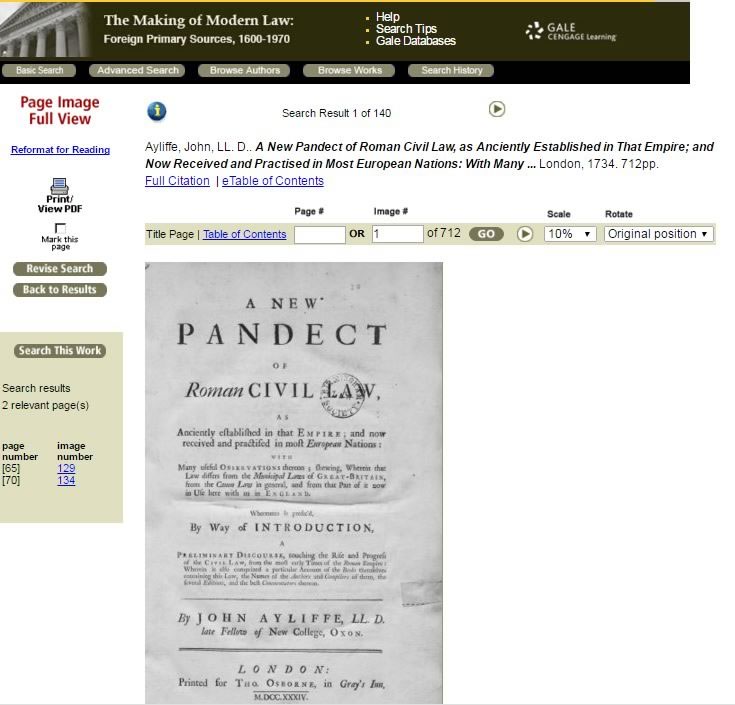 A New Pandect of Roman Civil Law, as Anciently Established in That Empire; and Now Received and Practised in Most European Nations.