History that shaped our world

The Making of the Modern World, Part I: The Goldsmiths'-Kress Collection, 1450-1850 offers new ways of understanding the expansion of world trade, the Industrial Revolution, and the development of modern capitalism, supporting research in variety of disciplines.

This collection follows the development of the modern western world through the lens of trade and wealth -- the driving force behind many of the major historical events during the period (1450-1850). With full-text search capabilities on an abundance of rare books and primary source materials, this resource provides unparalleled access to more than 61,000 books and 466 serials -- more than 12 million pages in all -- many of which are the only known copy of the work in the world.

This unrivaled online library provides an invaluable complement to Gale's Eighteenth Century Collections Online and offers a wider date range and broader international coverage -- with more than 30 percent of the content in non-English languages. It focuses on the study of history, interpreted in the widest sense, including political science, economics, women's studies, legal and religious history, and special collections on transportation, banking, finance, and manufacturing.

Reflecting the scope of academic pursuit throughout this period, The Making of the Modern World is an incomparable and invaluable resource for political and social historians, as well as for researchers in economic theory and history. With content in several languages and from several cultural points of view, this online library is a comprehensive research tool for students. For researchers on a more advanced level, The Making of the Modern World contains valuable first editions as well as many texts in French, German, and other languages. 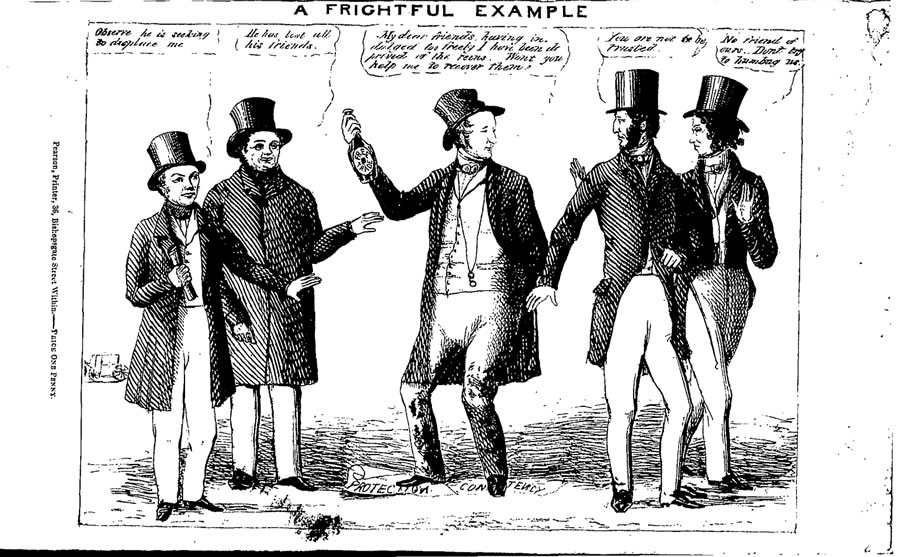 Discover cartoons, maps, and other illustrations through this Making of The Modern World resource 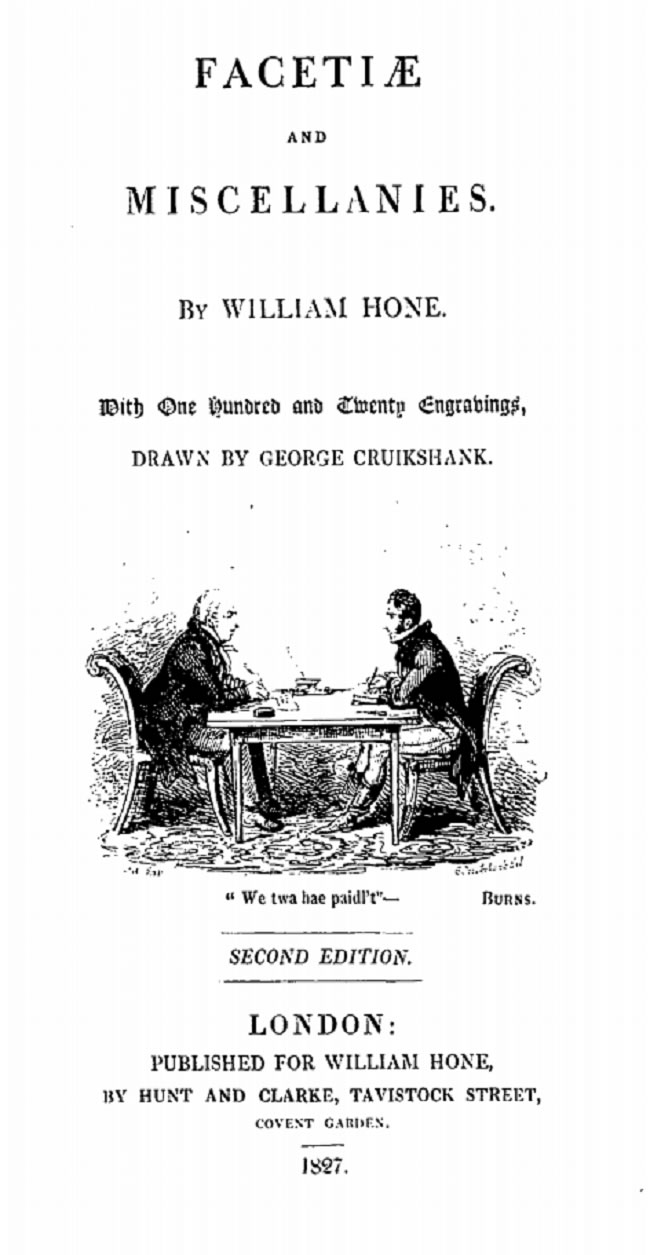 Title page of Facetiæ and miscellanies. 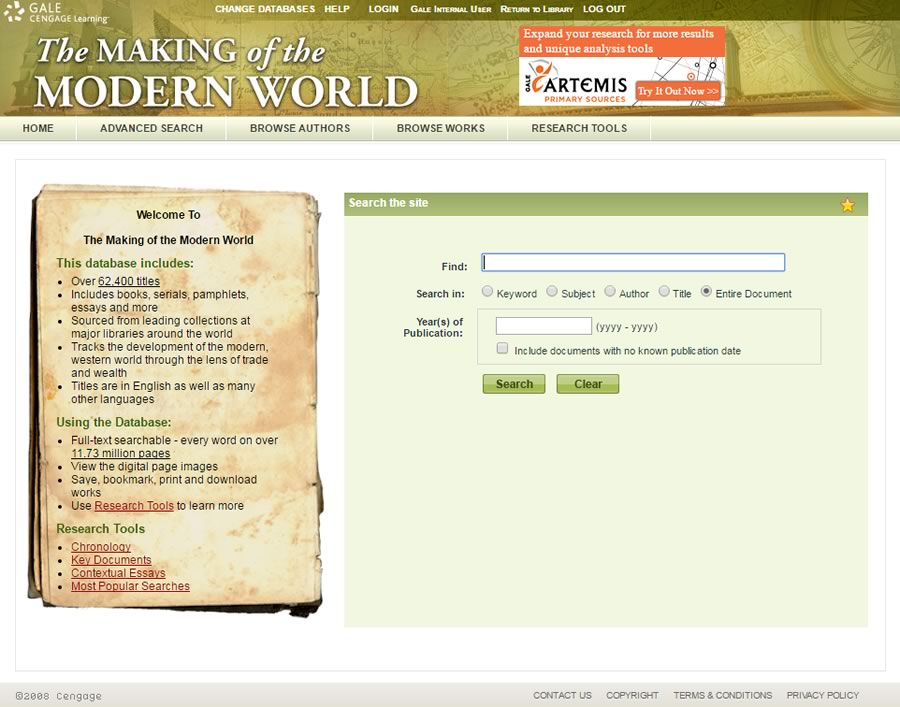 Utilize the Making of the Modern World’s interface to search the database by keyword, year of publication, and more 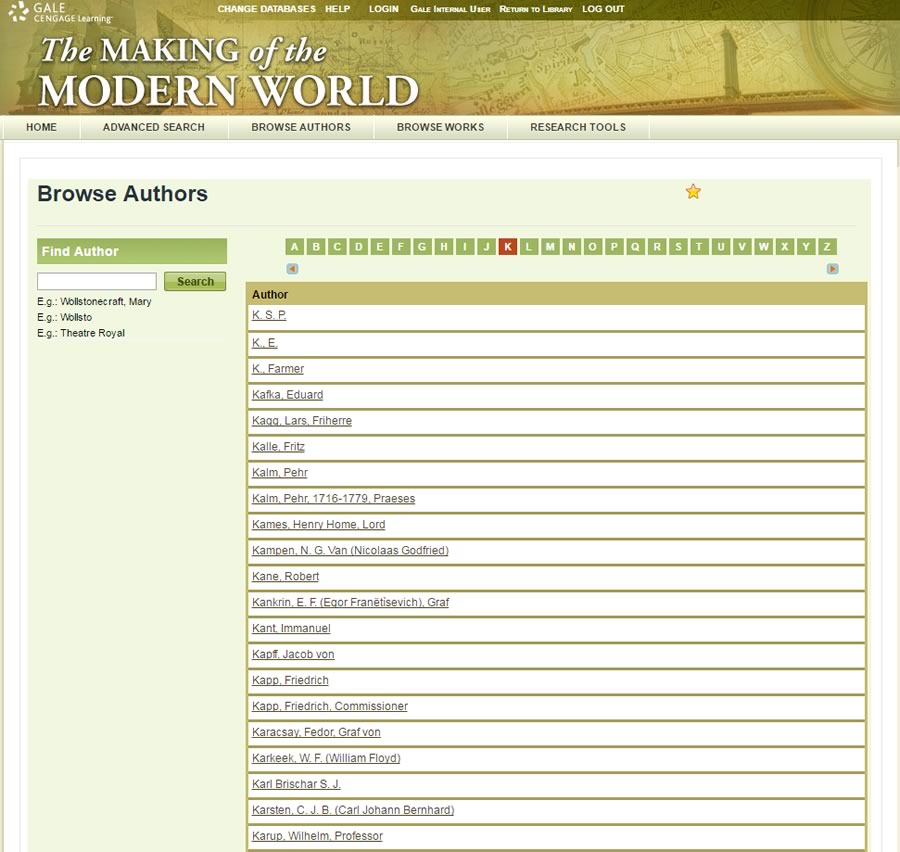