Access a wealth of documents on the developments and events from the late nineteenth and early twentieth centuries that shaped today's world.

The Making of the Modern World, Part II: 1851-1914 takes The Making of Modern World series to the end of the nineteenth century. Comprised mainly of monographs, reports, correspondence, speeches, and surveys, this collection broadens Gale's international coverage of social, economic, and business history, as well as political science, technology, industrialization, and the birth of the modern corporation.

The Making of the Modern World, Part II: 1851-1914 traces the progress of the nineteenth century nations' rapidly changing economies. The breadth and depth of the collection makes it an essential resource for historians allowing them to explore a range of material including, but not limited to, local reports, broad overviews, abstract analyses, reports on the financing of railways, economic textbooks, social polemics, and political speeches. Users can mine a wealth of topics ranging from nineteenth-century banking history and economic systems to social reform, debates over currency format, the increased interest in theories of valuation, and the emerging issue of foreign exchange rates.

In page after page of primary source documents, researchers can evaluate the profound impact of the Industrial Revolution on the political and social conditions of nineteenth-century workers, factory owners, and national economies.

An indispensable tool for researching the history of economic thought and analysis, The Making of the Modern World, Part II: 1851-1914 also provides users with exclusive inroads into the general political and philosophical thought of the period. This collection is of particular value to anyone with an interest in nineteenth-century history, political science, philosophy, business/economic law, and women's studies.

Also unique is the large number of translations in the collection, useful to scholars concerned with the evolution of ideas in the history of economics as they flowed from one culture to another. Roughly 50 percent of the collection comprise of rare titles in languages other than English, including French, German, Portuguese, Scandinavian, Italian, and Spanish.

Scholars will find the writings of well-known writers such as: 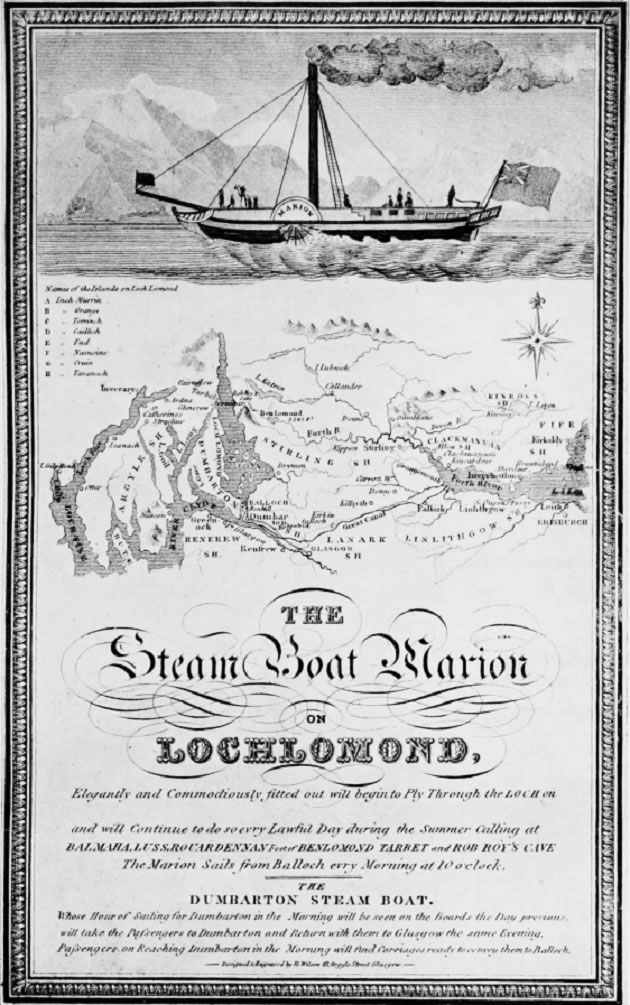 Page from David Napier Engineer 1790-1869 an Autobiographical Sketch with Notes. 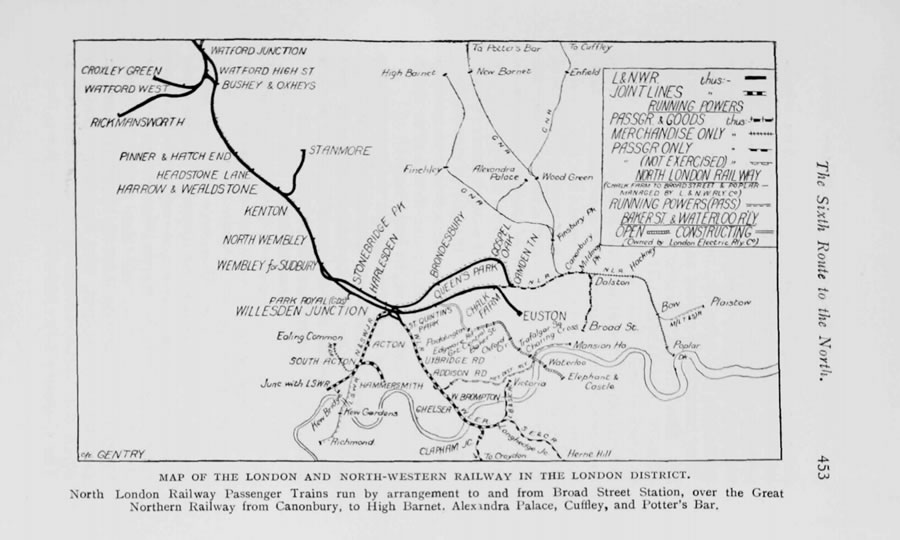 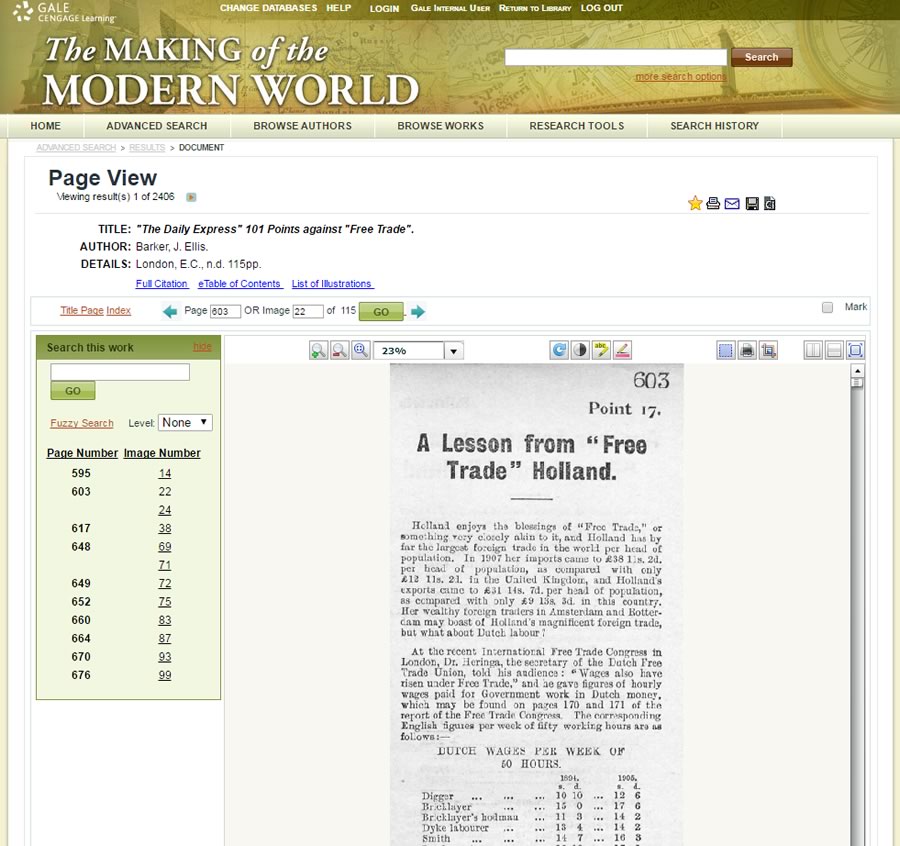 Easily browse through images within titles using the MOMW interface 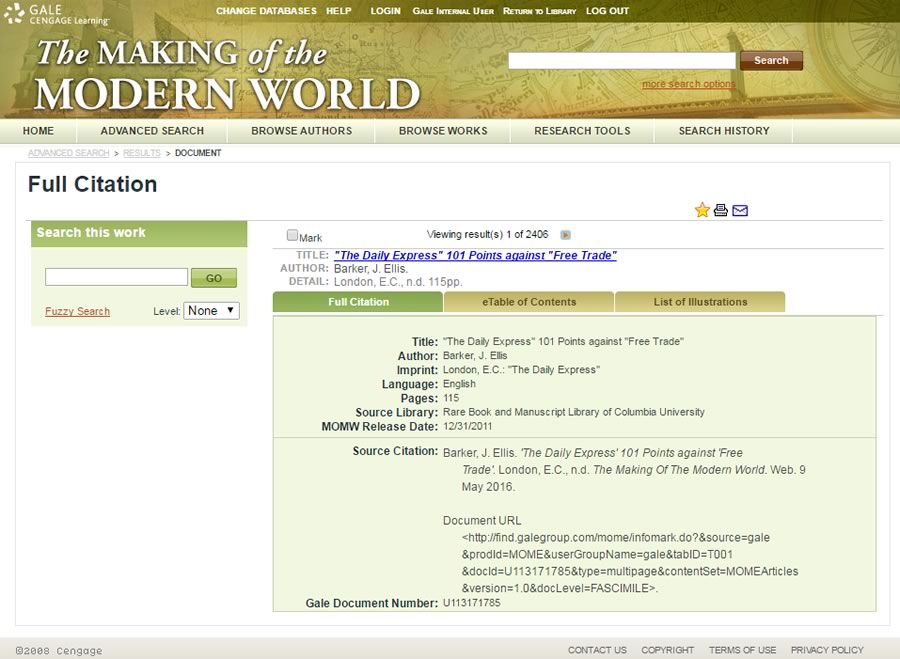 Make referencing easy by generating full citations for every document