Explore a rich collection of monographs central to the course of the twentieth century.

This collection is comprised exclusively of monographs and periodicals in the Goldsmiths’ Library of Economic Literature, which is held at the Senate House Library of the University of London, offering transnational coverage in an area of vital interest to historians—political economy. The works included are of interest to scholars in European and world history and meet the desire for more twentieth century content taking the collection past the First World War, the Great Depression, and the Second World War.

The Making of the Modern World, Part III: 1890-1945 also provides users with exclusive inroads into general political and philosophical thought of the period. This collection is of particular value to anyone with an interest in early twentieth century history, political science, philosophy, business/economic law, and women's studies.

The never-before-digitized materials available in Part III: 1890-1945 build on the previously published archives overlapping Part II: 1851-1914 chronologically with no duplication of content. The content is sourced from one of the world's permiere repositories —the Senate House Library at the University of London.

"Similar to the earlier two collections in terms of content and quality, this resource contains primary sources of never-before-digitized materials that are easy to read and retrieve, with an interface, search capabilities, and features that will be familiar to Gale database users. The historic value, comprehensive content, intuitive search options, and high levels of functionality make Part III a worthy addition to the series and particularly valuable to those interested in early 20th-century history, political science, philosophy, business law, economic law, and women’s studies." 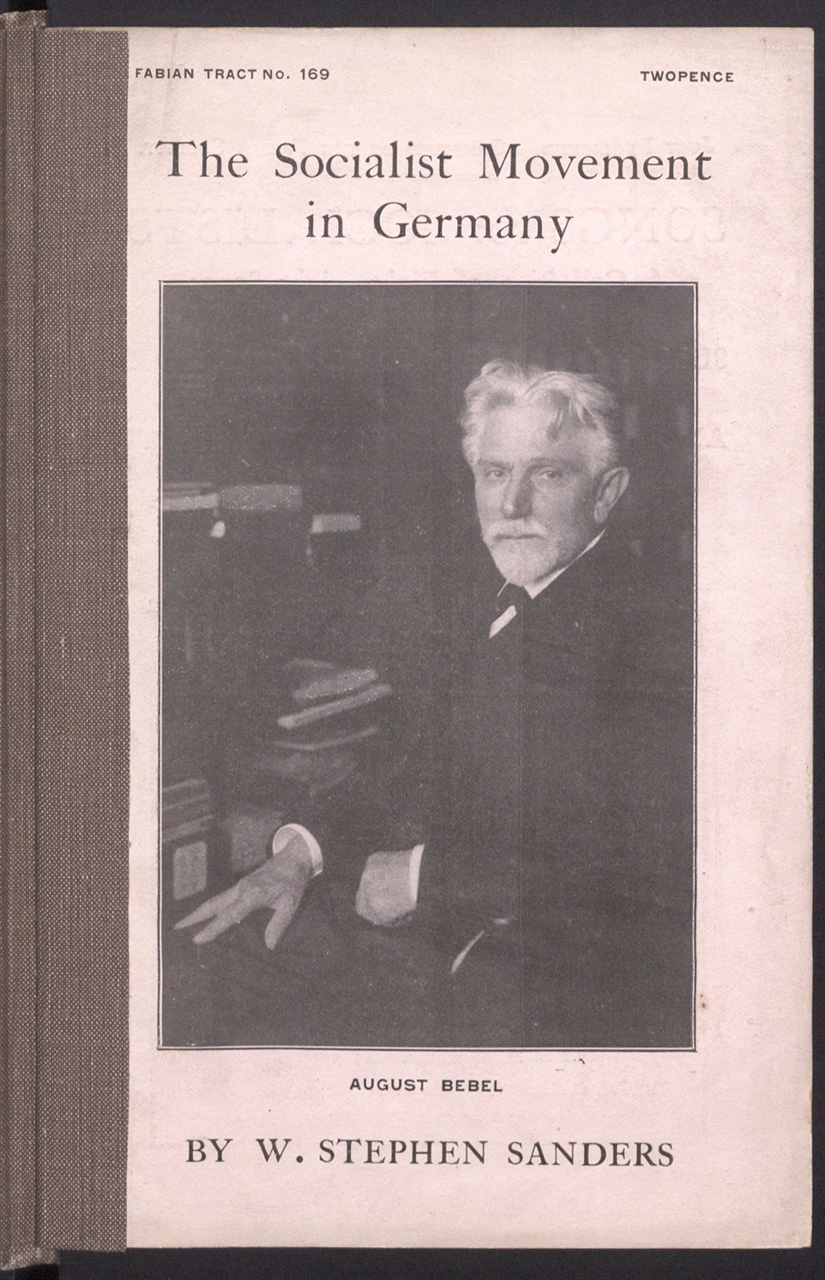 The Socialist Movement in Germany by W. Stephen Sanders 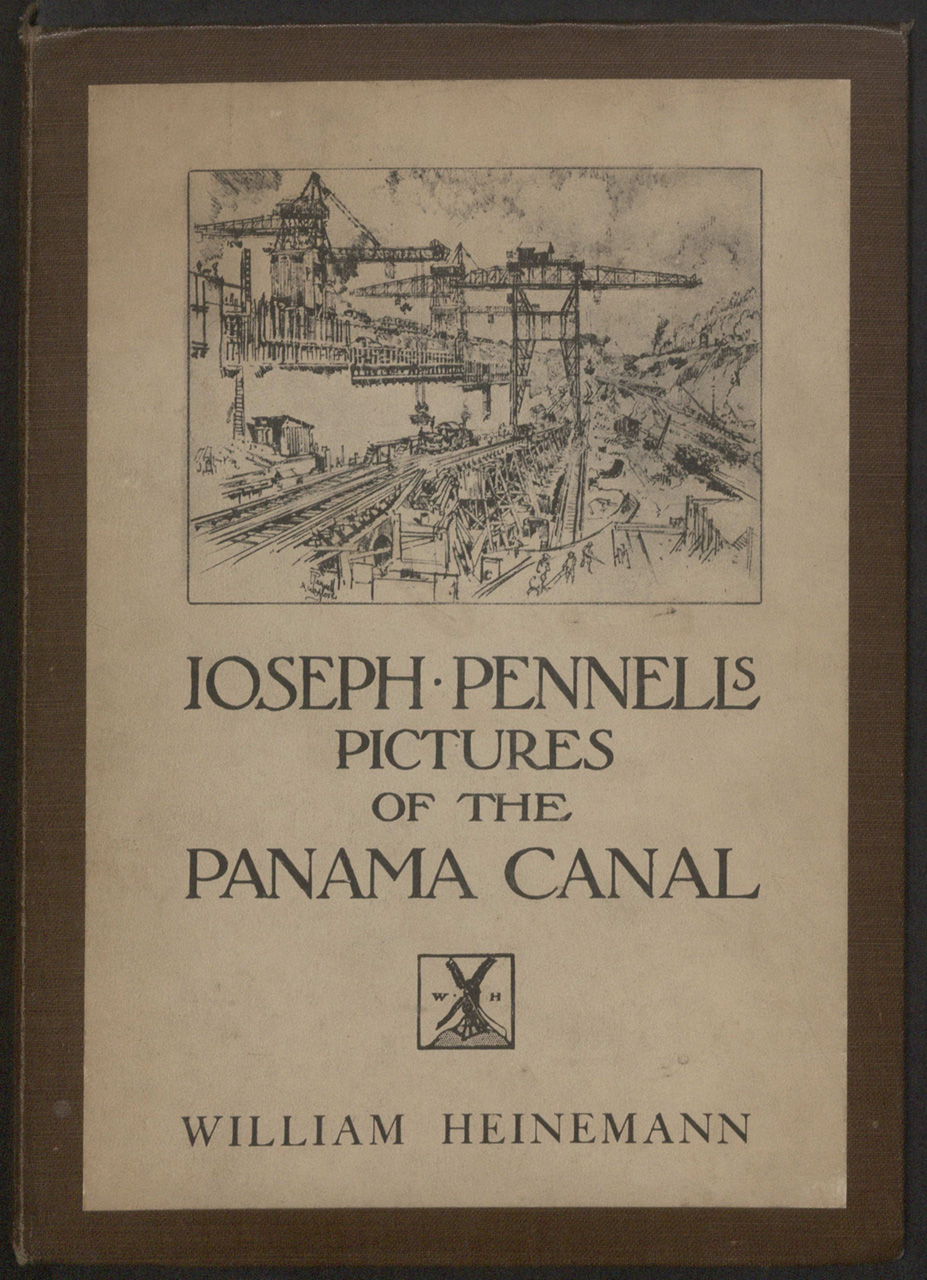 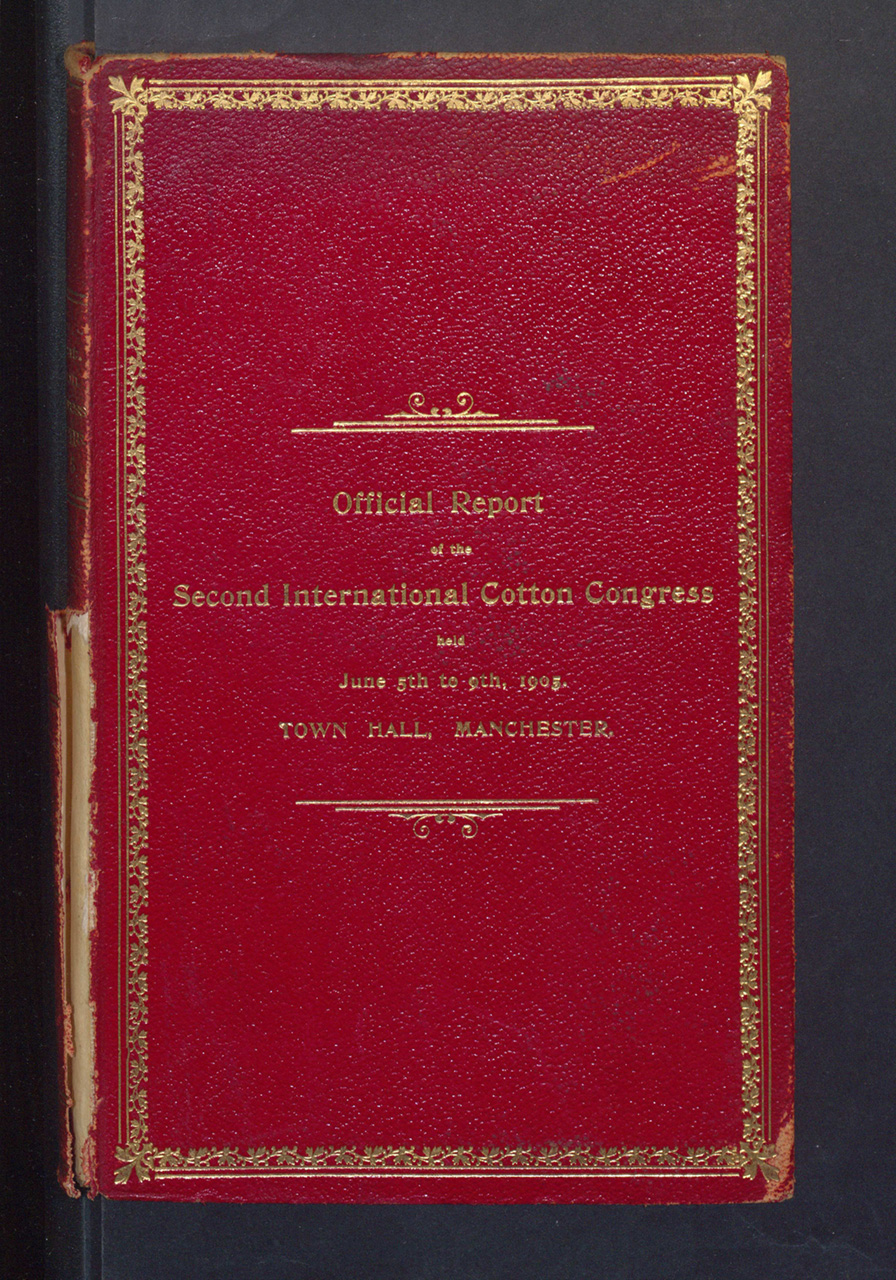 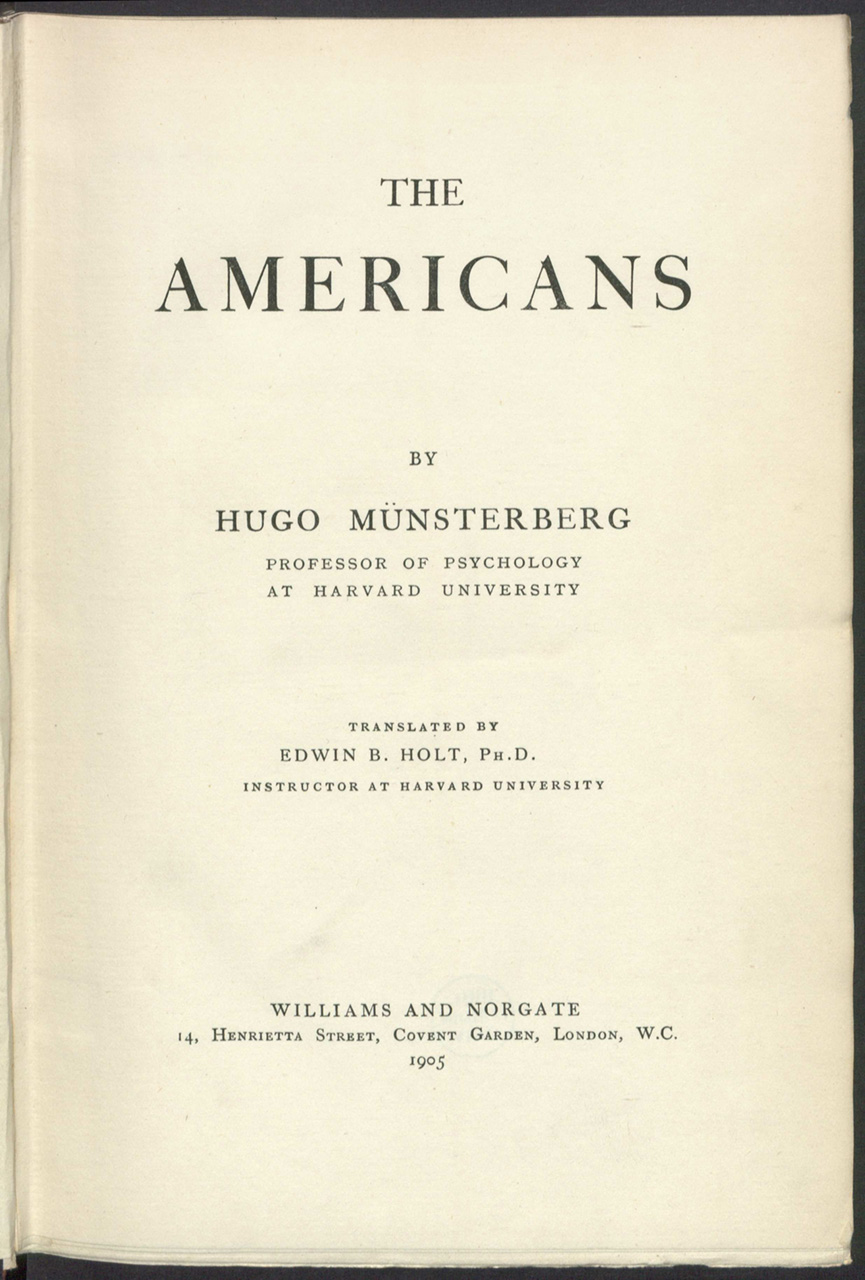 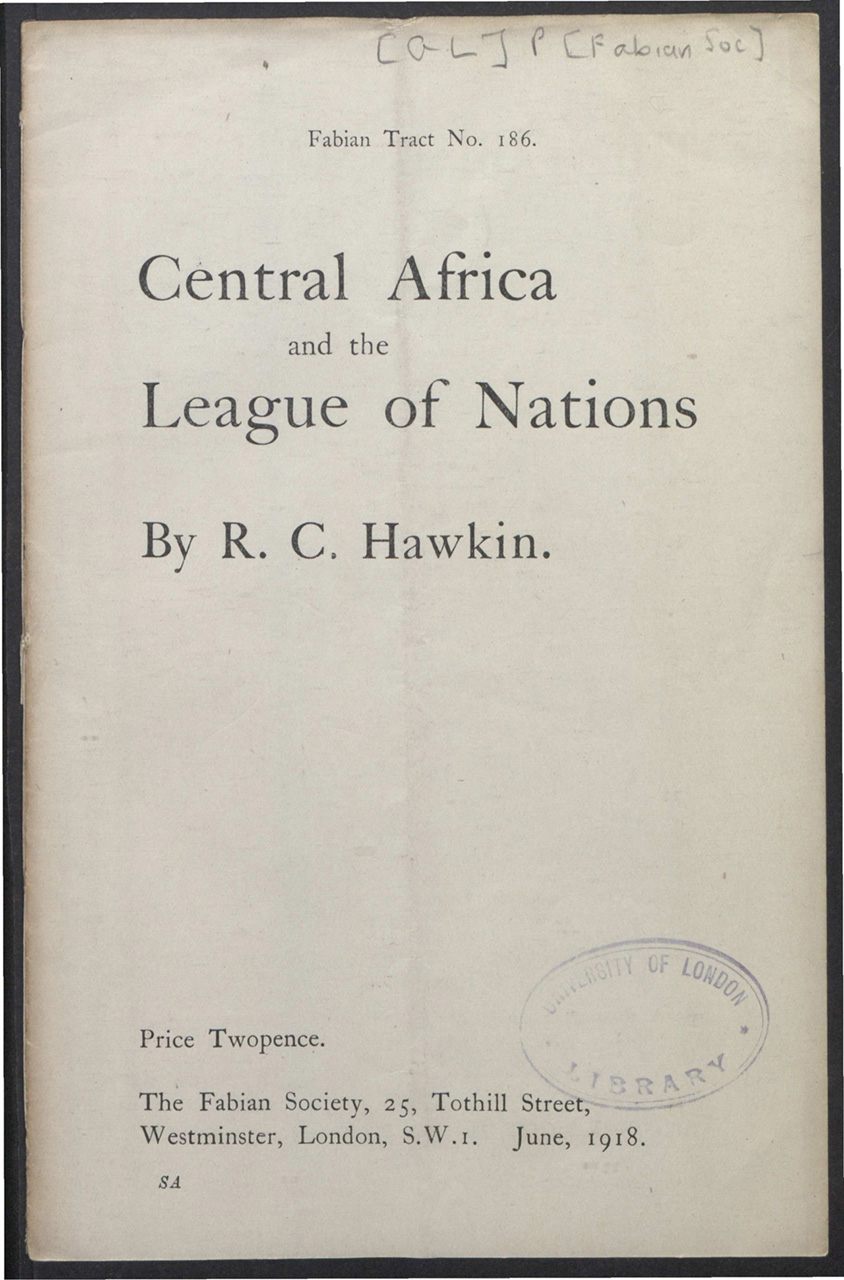 Fabian Tract No. 186. Central Africa and the League of Nations By R. C. Hawkin