Nineteenth Century Collections Online: Asia and the West (formerly known as Asia and the West: Diplomacy and Cultural Exchange) features a range of primary source collections related to international relations between Asian countries and the West during the nineteenth century. These invaluable documents -- many never before available -- include government reports, diplomatic correspondence, periodicals, newspapers, treaties, trade agreements, NGO papers, and more, offering a look at the inner workings of international relations.

This resource allows scholars to explore in detail the history of British and US foreign policy and diplomacy; Asian political, economic, and social affairs; the Philippine Insurrection; the Opium Wars; the Boxer Rebellion; missionary activity in Asia; and other topics. Asia and the West also includes personal letters and diaries, offering first-hand accounts and the human side of international politics, as well as nautical charts, maps, ledgers, company records, and expedition and survey reports from 1790 to 1949.

Nineteenth Century Collections Online is the most ambitious electronic scholarly archive of its kind, providing full-text, fully searchable content from a wide range of primary sources. Selected with the guidance of an international team of expert advisors, these primary sources are invaluable for a wide range of academic disciplines and areas of study, providing never-before-possible research opportunities for one of the most studied historical periods. Archives published in the program include works in Western as well as non-Western languages and are sourced from rare collections at libraries and other institutions from around the globe. Each individual archive within Nineteenth Century Collections Online presents the raw materials scholars require for their research.

Asia and the West is available on Gale's cutting-edge research platform. This state-of-the-art user experience was developed using our flexible Agile approach, incorporating user testing and feedback throughout the process to ensure that we are providing the features that scholars require -- such as detailed subject indexing and metadata, textual analysis tools, personalized user accounts, and more -- for research in the digital age.

“The ranges of sources of all this material boggled my mind. Yes, some of it is from mainstream publications, but so much of it was from rare, hard-to-find sources that I gained an appreciation for the time and effort it's taken to assemble these vast digitized collections.” 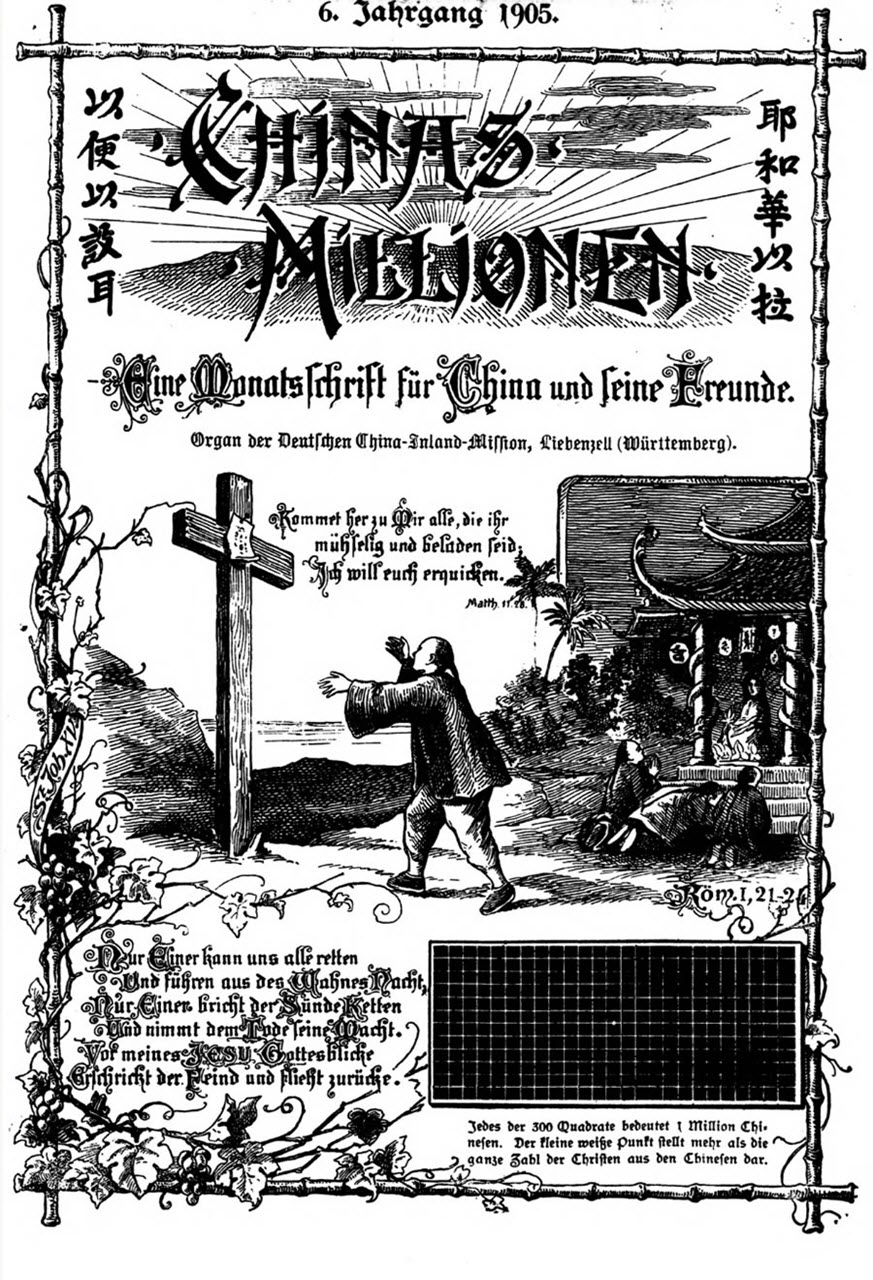 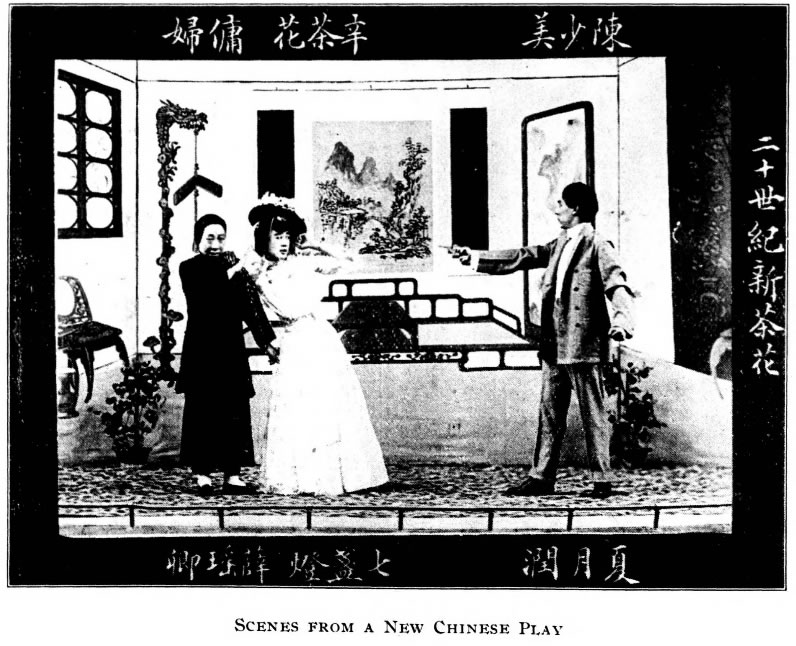 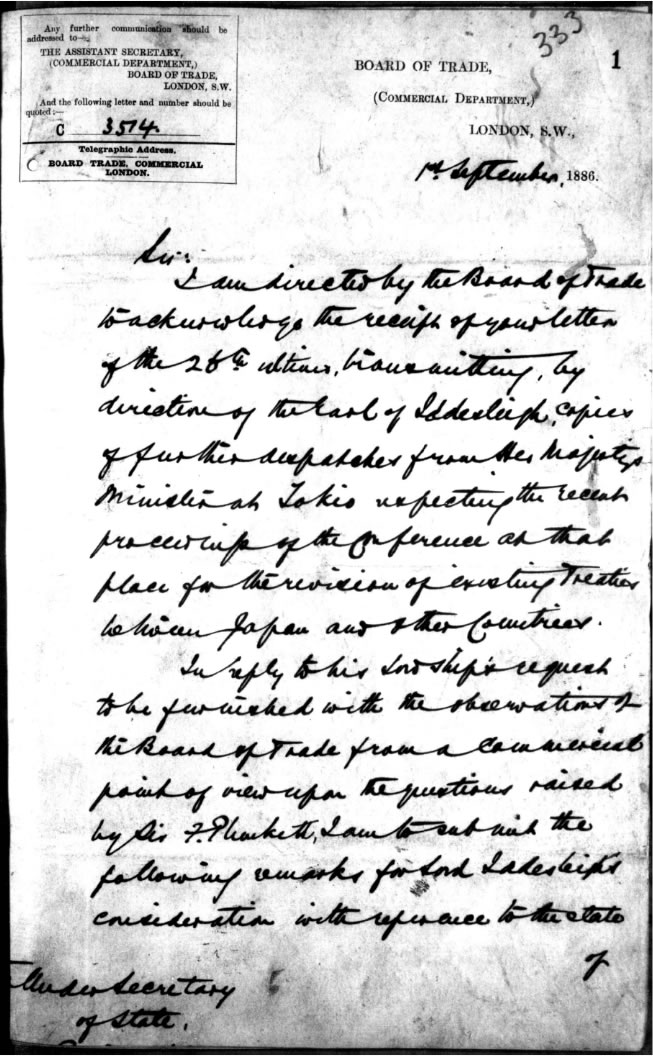 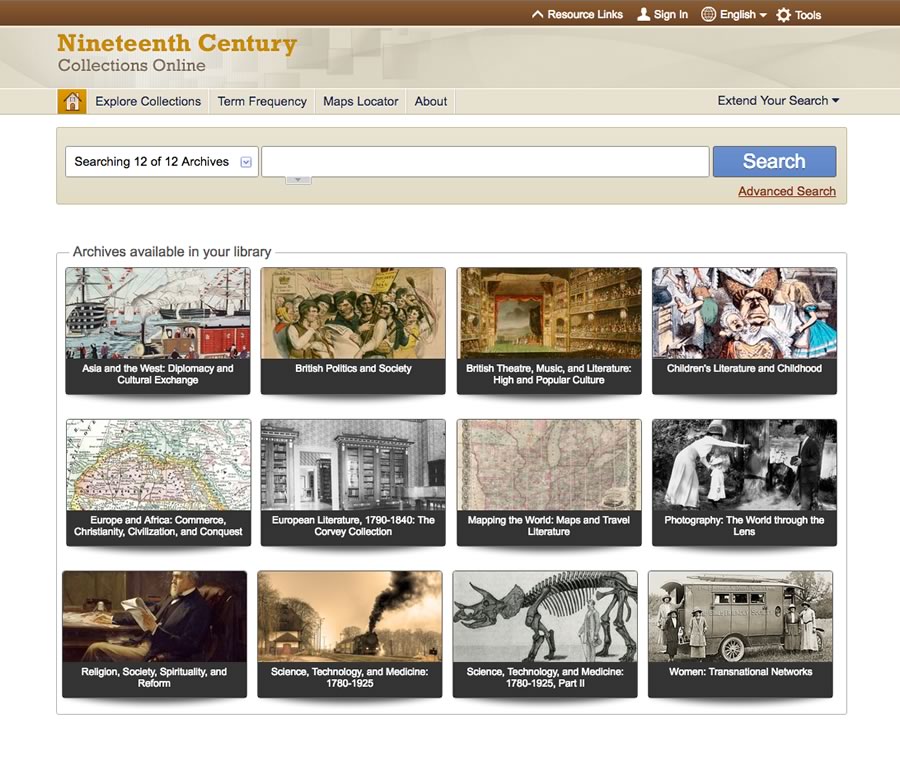 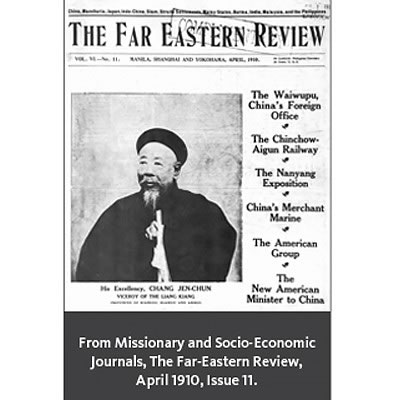 “The scope of this digitization project makes it a significant research resource for both scholars and undergraduates. There are several benefits to this scope: the sheer size of the collections; the geographic range including comparative materials from various cultures; and the variety of types of documents including a significant amount of unpublished material . . . . The new platform tools developed for NCCO are impressive and should be useful to scholars as well as students. These include the browse features for 'Exploring Collections,' the search within results features, text analysis tools, and sophisticated image viewing tools.”

“The British Library is delighted to be partnering with Gale Cengage Learning to provide access to some of our rare and unique holdings from the 19th Century via the innovative Nineteenth Century Collections Online platform. NCCO's options for search and navigation through rich content from many libraries and archives opens up some of our vast collections in ways never possible before.”

“With its outstanding content and effective search devices, this is an excellent research tool for all library users interested in the subject areas it encompasses. SUMMING UP: Recommended. Lower-division undergraduates and above; general readers.”

“The wealth of rare, hard-to-find works available in NCCO will be of great interest to researchers in a variety of disciplines, while the unique 'Topic Finder' feature will delight users. For academic and larger public libraries.”