From 1841 to 1992, Punch was the world's most celebrated magazine of wit and satire. From its early years as a campaigner for social justice to its transformation into national icon, Punch played a central role in the formation of British identity -- and how the rest of the world saw the British nation.

With approximately 7,900 issues (200,000 pages) from all volumes of Punch between 1841-1992, including Almanacks and other special numbers (issues), as well as prefaces, epilogues, indexes, and other specially produced material from the bound volumes, and the images in the archive appear as originally published, the Punch Historical Archive, 1841-1992 enhances teaching, learning, and research.

Though contributions to the magazine were unattributed until after 1902, information from the ledgers has been incorporated into the Punch Historical Archive, allowing users to identify contributors and better understand the nature of the magazine and the Victorian periodical press. Gale, a Cengage Company, was pleased to collaborate with Liverpool John Moores University on the transcription of the Punch contributor ledgers from 1843-1919.

“The Punch Historical Archive, 1841-1992 provides an essential resource for the study of British history, society, and culture in the 19th and 20th century. Punch remains very widely used in historical research and teaching, especially for its cartoons. While the satirical periodical has long been raided for its political cartoons, this resource allows these images to be placed in context and makes the rich material -- including prose, parodies, parliamentary sketches, social satire, and illustrations -- more accessible than ever before. The interface is very clean and there are a number of ways to search and access the content. The digitised material not only includes scans of the content of Punch issues but also related material that falls outside the text proper, such as almanacks, seasonal numbers, advertising, and so forth. Such material is often left out of digitisations, so it is welcome that it has been included here.” 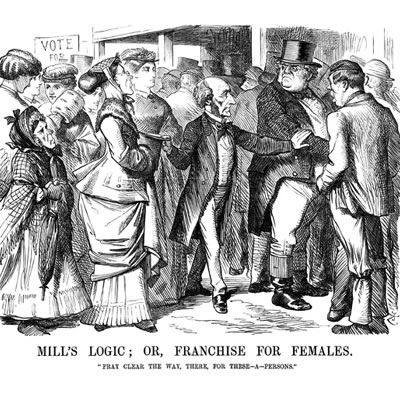 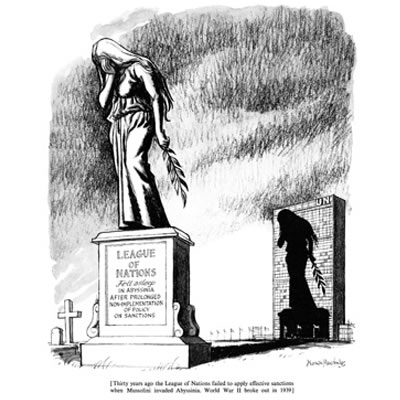 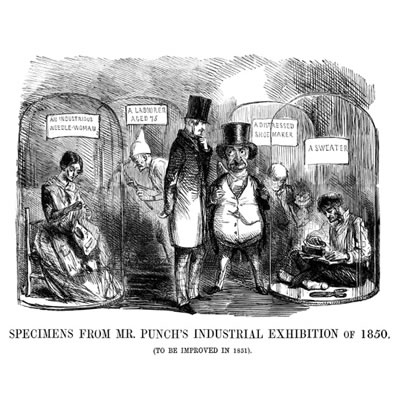 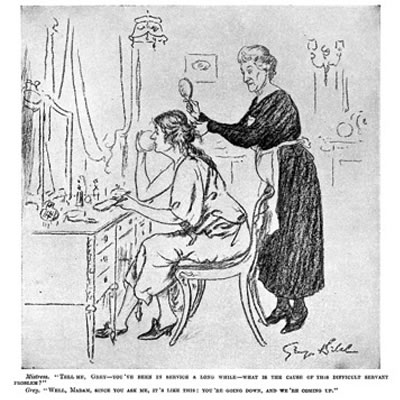