Access documents from businesses, governments, and other sources that tell the story of slavery from a unique international perspective.

Part II: The Slave Trade in the Atlantic World continues this ground-breaking series by charting the inception of slavery in Africa and its rise as perpetuated on both sides of the Atlantic Ocean, with particular focus on the United Kingdom, France, and the United States. This collection features a wide range of materials, from monographs and individual papers to company records, newspapers, and a variety of government documents. An international editorial board with scholars specializing in North American, European, African, and Latin American/Caribbean aspects of the slave trade help make Part II more international in scope than Part I.

Part II covers a wide spectrum of subjects related to the history of slavery: legal issues; economics; the Caribbean; children and women under slavery; modes of resistance; and much more, from 1490 to 1896. This collection is particularly relevant in its significant coverage of France, Haiti, Jamaica, Denmark, Portugal, Brazil, Senegal, and many other countries and regions.

Part II is an exploration of the Atlantic slave trade and its aftermath through a corpus of historical printed documents and manuscript collections. It documents the slave trade as a key global phenomenon with ramifications for the study of commerce, philosophical and moral issues, literature, empire, law, government, and international relations. Part II includes key collections essential to the study of slavery, not limited to: 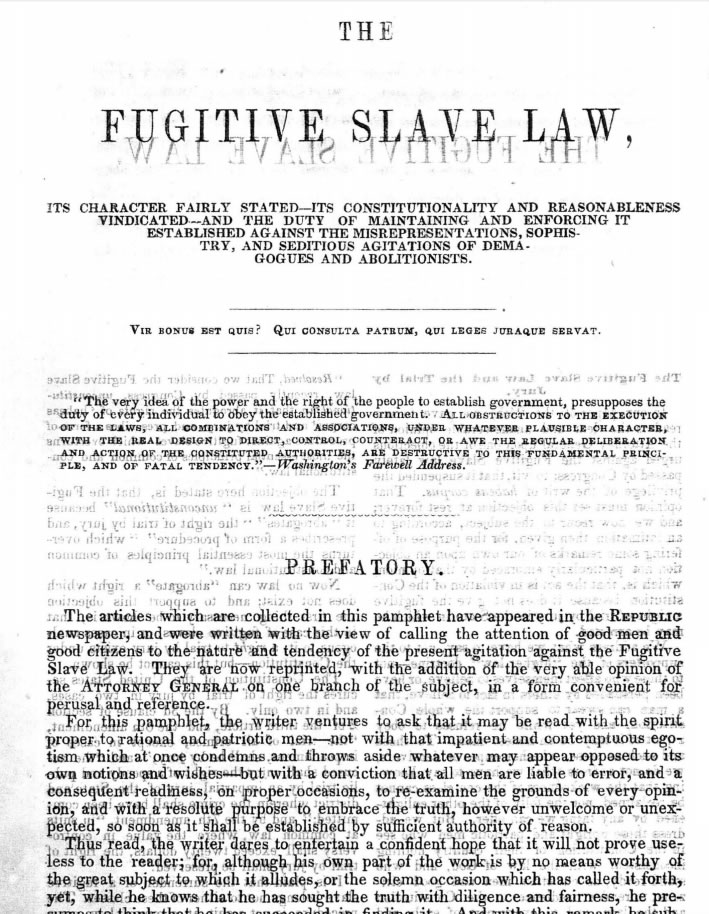 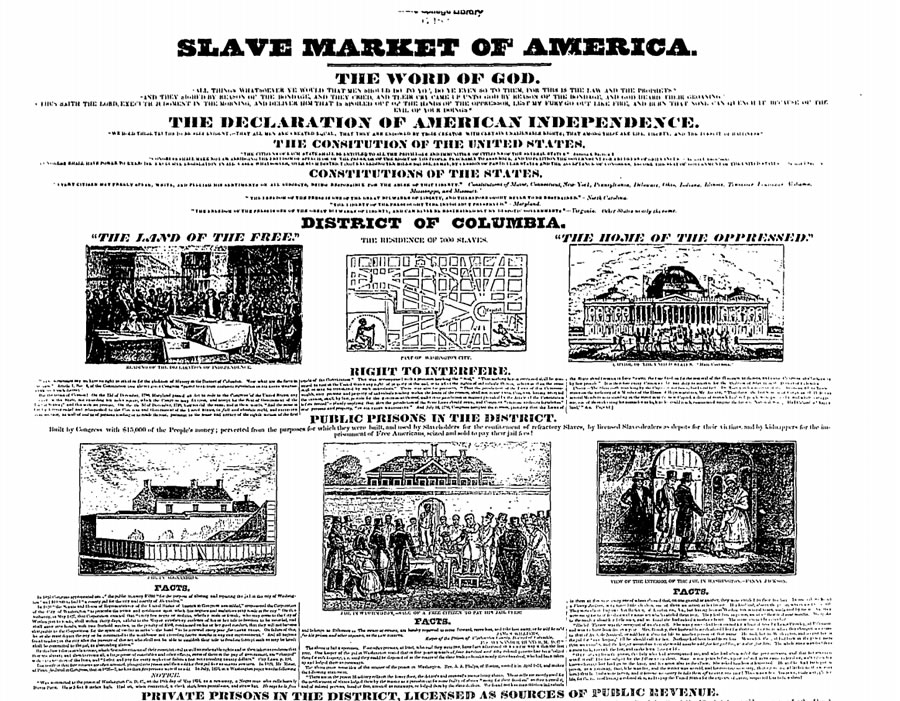 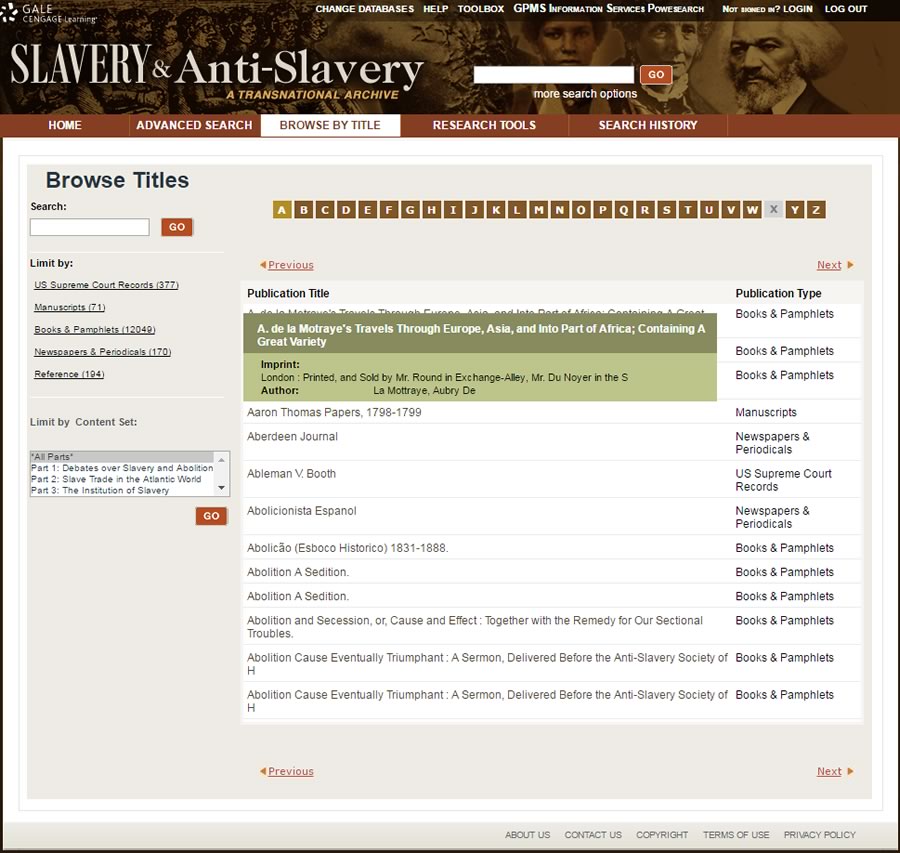