Sources in U.S. History Online: The American Revolution is a digital archive documenting the revolution and war that created the United States of America, from the Paris peace treaty in 1763 through the early protests in 1785 to the Paris peace treaty of 1783. The collection examines the political, social, and intellectual upheaval of the age, as well as the actual war for American independence through its eight long years of conflict. A wealth of material from the European point of view is included.

The archive tells the whole story of the American Revolution -- the experiences of commanders and common soldiers, women and slaves, American Indians and Loyalists are all recorded. A variety of primary source documents -- personal narratives and memoirs, political pamphlets and speeches, sermons and poems, legislative journals and popular magazines, maps and more -- cover the diversity of:

Sources in U.S. History Online: The American Revolution allows researchers to examine economics, international relations, religion, and science as well as the strategies and battlefield realities of combatants on both sides of the conflict. The archive provides a rich sense of the causes and consequences of one of the great turning points in history.

The American Revolution is one of the cornerstone events in modern history. Inspiring what is now known as the Age of Revolution, it served as the impetus for other countries such as France, Haiti, Poland, Ireland, and Latin America to fight for their independence. Sources in U.S. History Online: The American Revolution places the event in the global context of British and world history. The archive provides unprecedented access to primary source documents not available elsewhere, making it an essential tool for researchers looking to understand and interpret the American Revolution.

Documents in Sources in U.S. History Online: The American Revolution were drawn from other Gale sources -- including the Lost Cause Press, Eighteenth Century Collections Online, The Making of the Modern World, The Making of Modern Law: Legal Treatises, and Sabin Americana, 1500-1926 -- under the editorial supervision of legal scholar Katherine A. Hermes, professor of history at Connecticut State University. 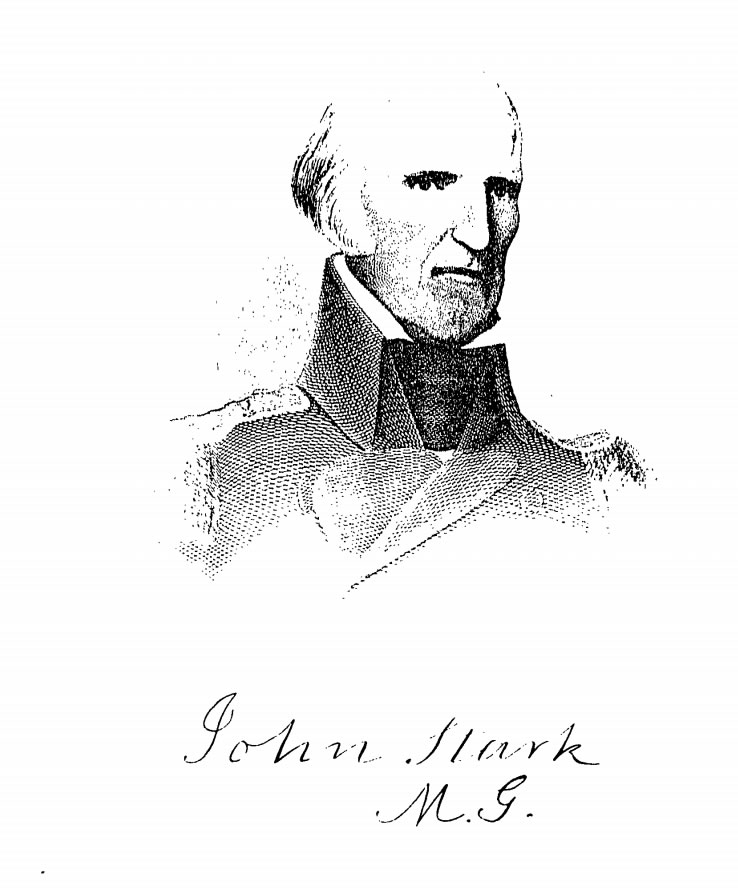 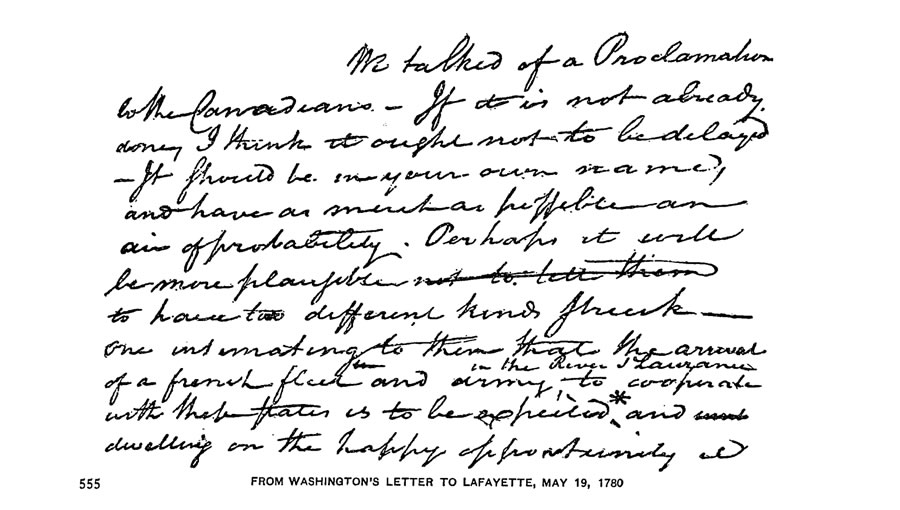 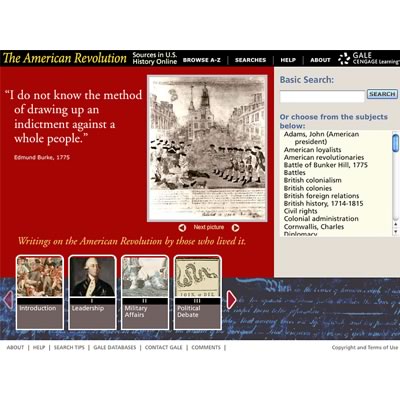 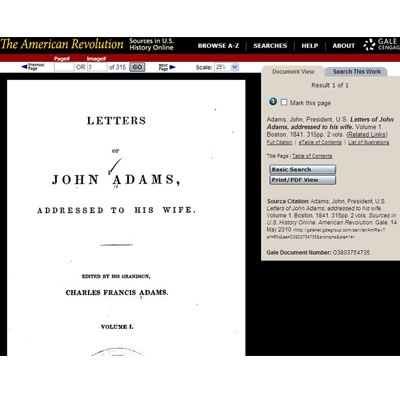 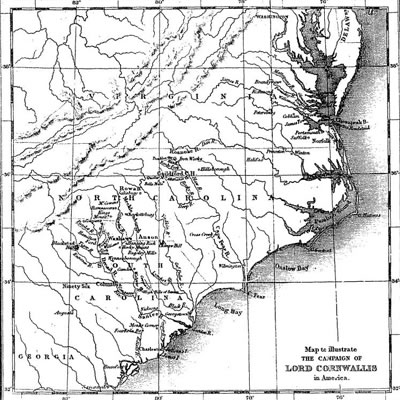 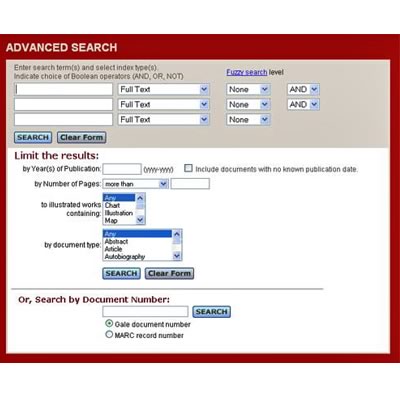