Explore essential primary source documents that illustrates life during the violent divide between north and south.

Sources in U.S. History Online: The Civil War documents the war that transformed America, ended slavery and unified the nation around the principles of freedom. The collection examines the war and all its complexity -- its causes and consequences, its battles and campaigns, its political and religious aspects, the experiences of its leaders and common soldiers, the home front and the military campground, and more.

This digital archive includes a variety of primary source documents -- personal narratives and memoirs, pamphlets and political speeches, sermons and songs, regimental histories and photograph albums, legal treatises, and children's books -- unveiling a time when friends were enemies and the United States was torn in half. Users can read about:

Every aspect of the Civil War is covered: military, diplomatic, cultural and legal history as well as special areas of study, including Southern history, African American history, medical history, technology history, and more.

The Civil War is one of the central events in American history. Interest in the war remains intense. Hundreds of Civil War roundtables and Lincoln associations flourish today. Every year, thousands of Americans dress up in blue or gray uniforms and take up their replica muskets to re-enact Civil War battles. Popular and professional history magazines continue to chronicle every aspect of the war. Sources in U.S. History Online: The Civil War provides students, researchers, and history buffs with unprecedented access to primary source documents not available elsewhere.

Documents in Sources in U.S. History Online: The Civil War were drawn from other Gale sources -- including the Lost Cause Press, The Making of Modern Law: Legal Treatises, and Sabin Americana, 1500-1926 -- under the editorial supervision of Paul Finkelman, President William McKinley Distinguished Professor of Law and Public Policy, Albany Law School. 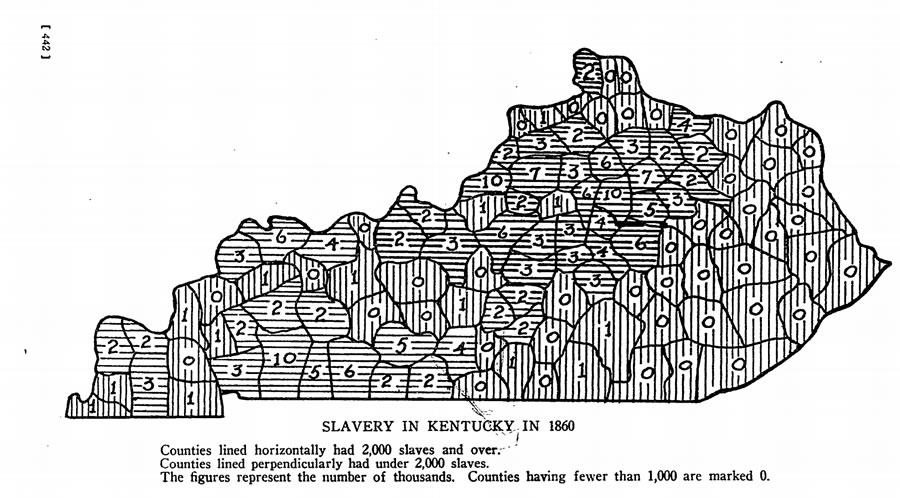 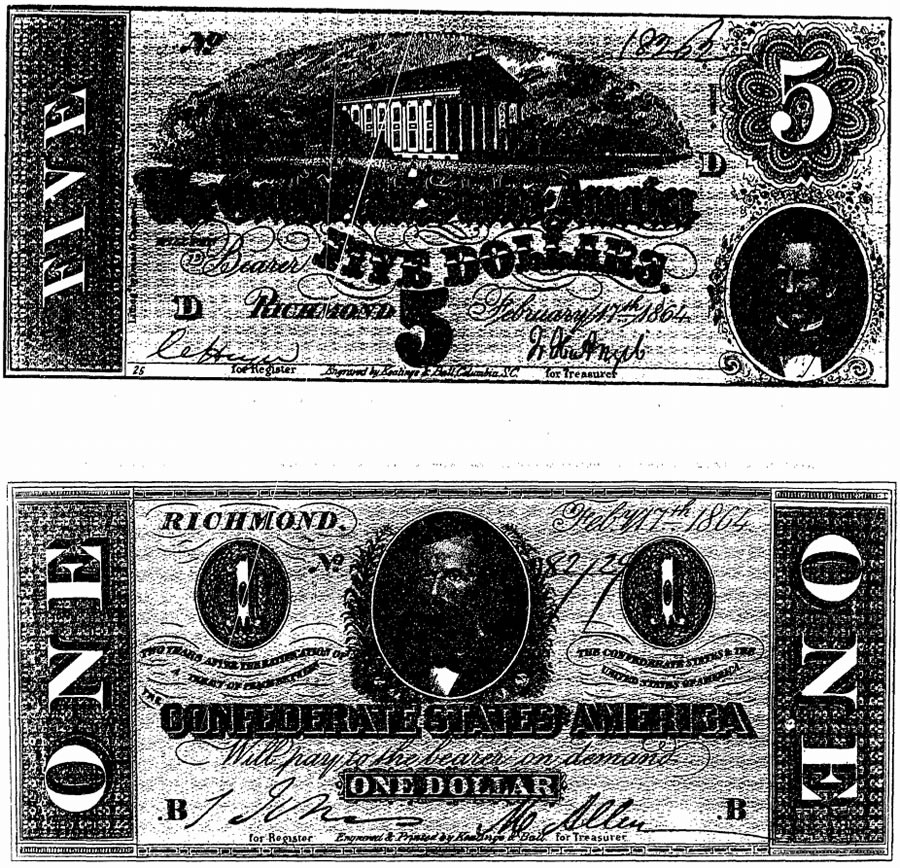 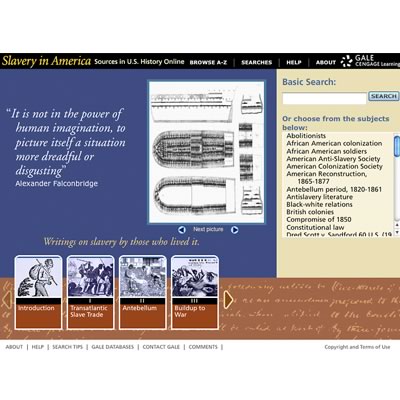 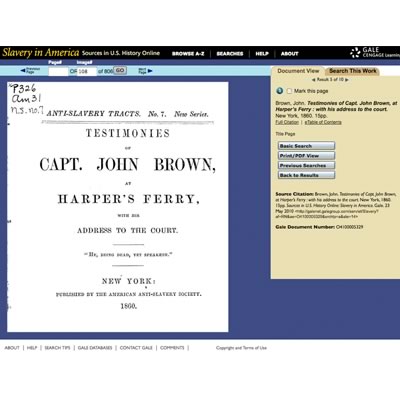 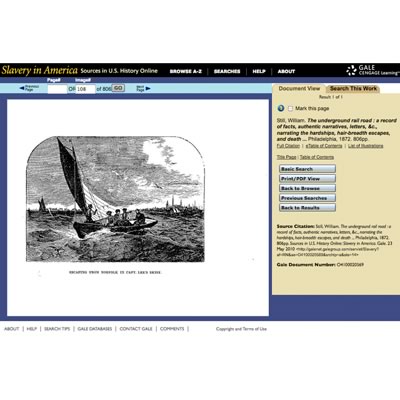 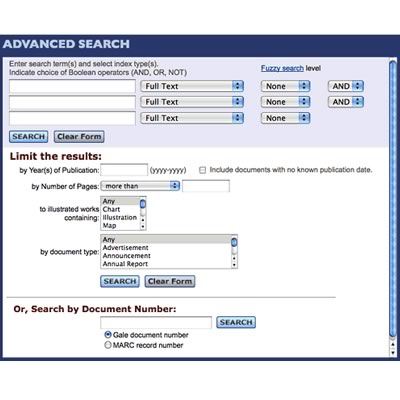