State Papers Online Colonial: Asia, Part I: Far East, Hong Kong, and Wei-Hai-Wei is the first part of a major new program bringing the British Colonial Office files (CO series) to a global audience. State Papers Online Colonial: Asia will eventually be composed of four parts and represents the digitization of the British Colonial Office’s files of documents now housed in The National Archives in the United Kingdom.

These working files bear witness to the two very different sides in the colonial relationship: a British government whose main priority was the acquisition of commodities, wealth, and labor; and the local people living under colonial rule and British-style institutions for law, health, education, policing, defense, agriculture, and industry.

All of the documents have been imaged in color, which will enable users to clearly read the annotations in different colors by British Colonial Office officers and ministers commenting on the documents, bringing extra insight into the thoughts and actions of the time.

The earliest documents are the British government’s correspondence with the East India Company about trade in Asia, the administration and trials of the East India Company, rivalry with the Dutch, the opium trade, as well as other initiatives in the East, such as the first British Embassy to China. Later documents cover the development of trade and administration of the Far East territories. Subjects include control of opium trafficking, rubber production, Kuomintang activities, military administration after World War II, planning for reconstruction in the Far Eastern colonies (Borneo, Hong Kong, and Malaya, as they were called at the time), constitutional reform of Hong Kong, reports on prisons, and the effect of the closure of British firms in China.

These documents, many formerly confidential, illustrate Britain’s administration and governance of these countries, as well as their international relations across the period, and the changing demographics and daily lives of their inhabitants. The colonial history reflected in these records influenced the now-independent countries today through their strategic alliances, institutional structures, and the ongoing repercussions of their colonial legacy.

Manuscript series (The National Archives, UK) in Part I include: 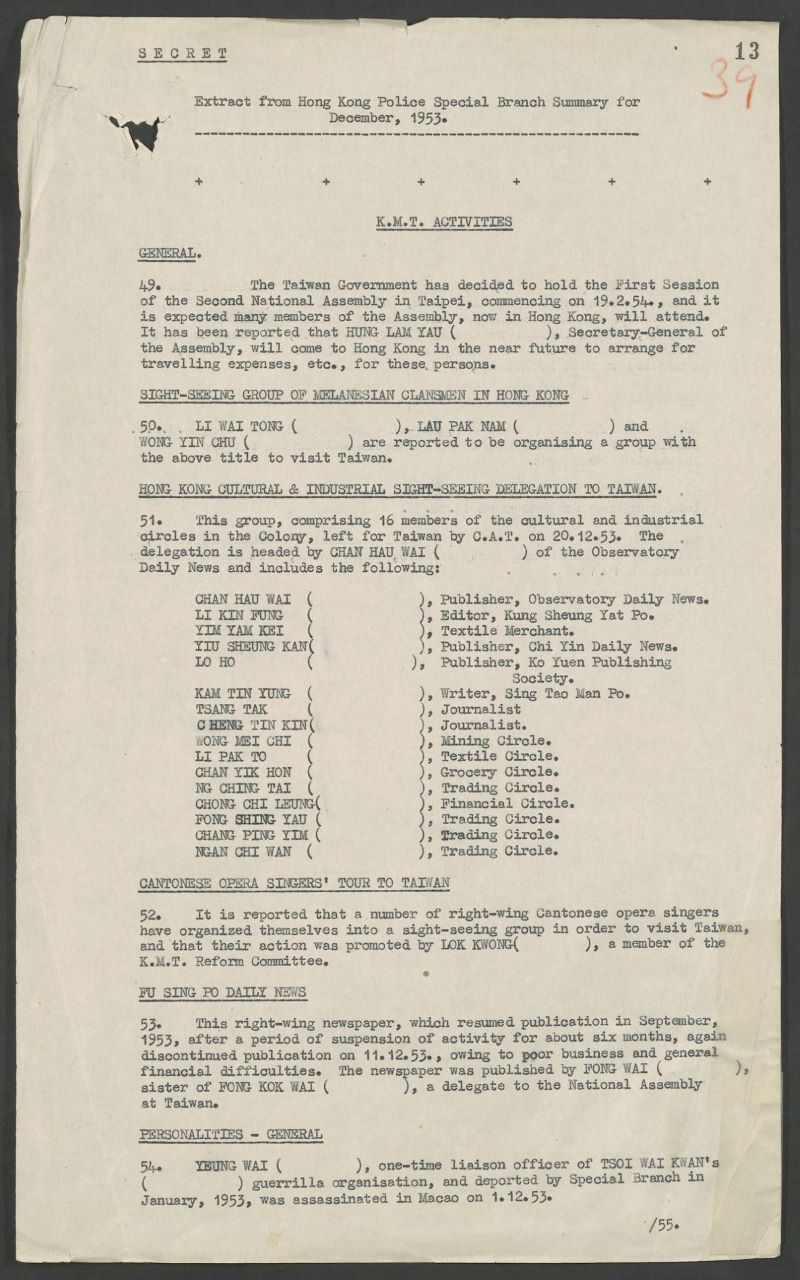 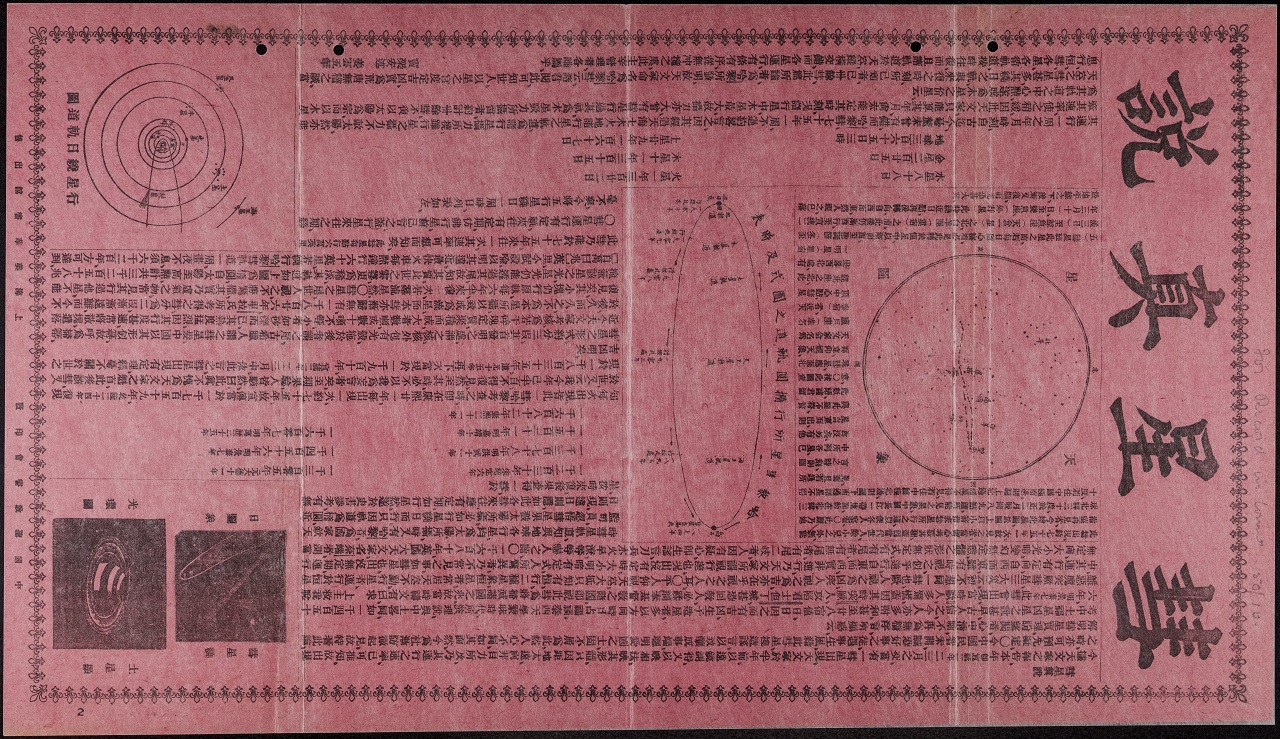 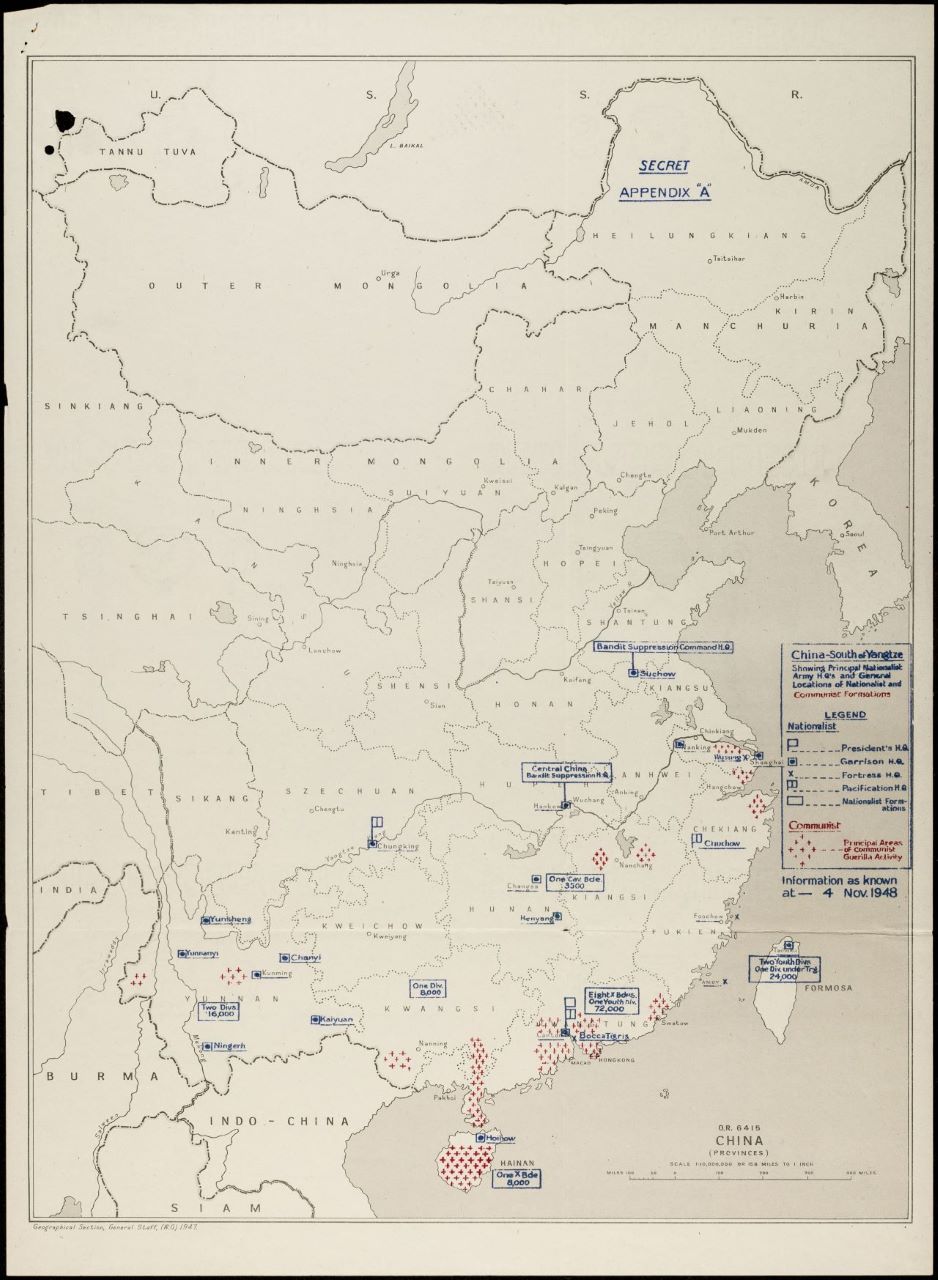 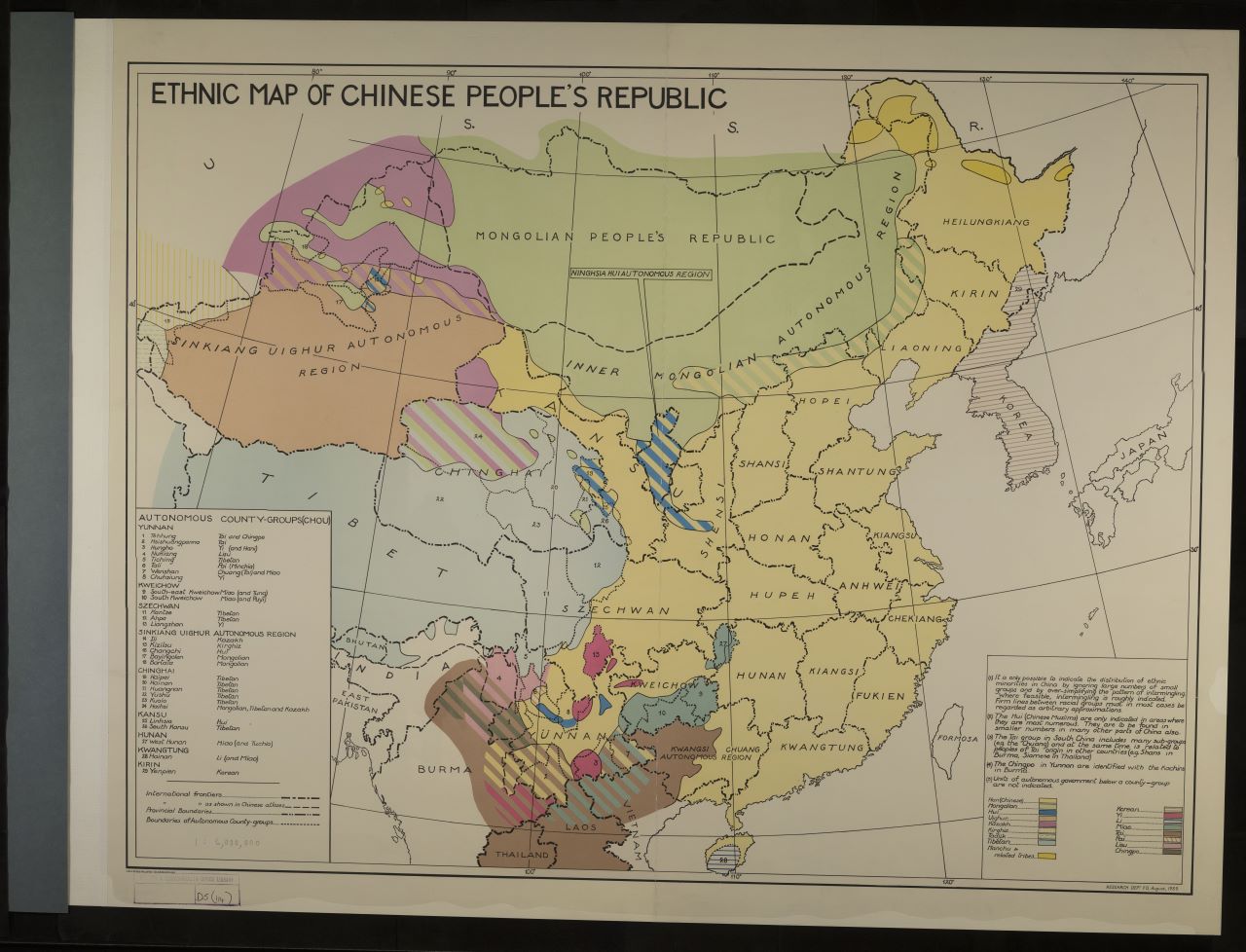