The Mirror Historical Archive extends the ‘mass market’ content available in Gale Historical Newspapers. The Daily Mirror (working-class) and the Daily Mail (middle class) challenged the broadsheet dominance of newspapers such as The Times and The Telegraph, providing both an alternative view and journalistic style which went on to dominate the British newspaper market in the second half of the twentieth century. 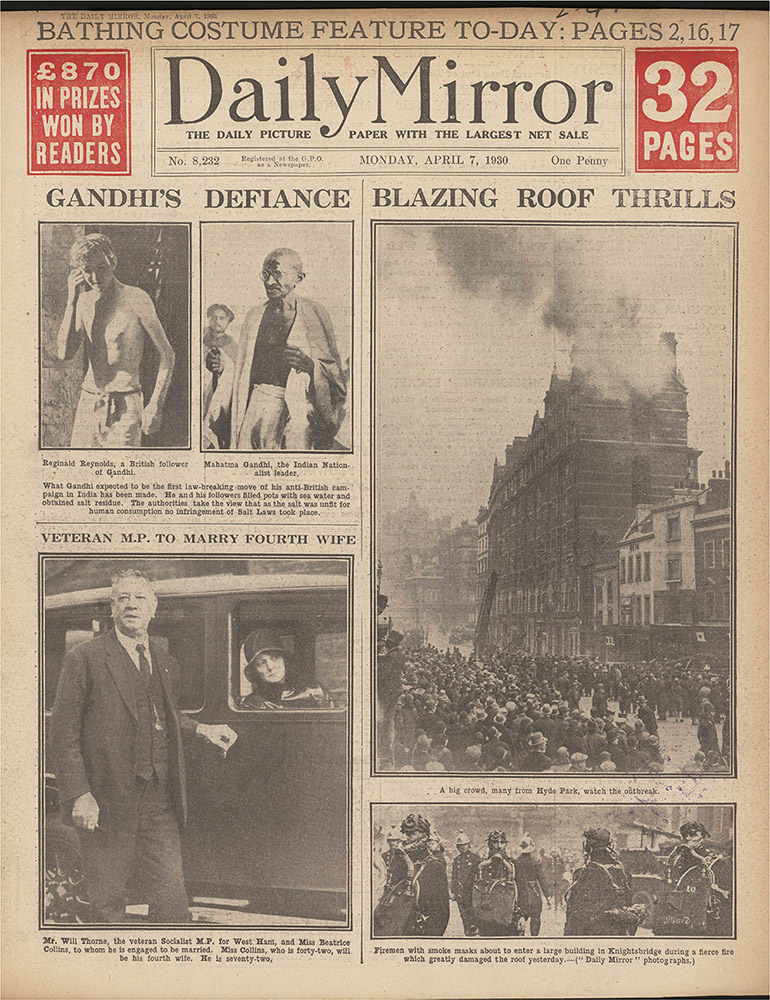 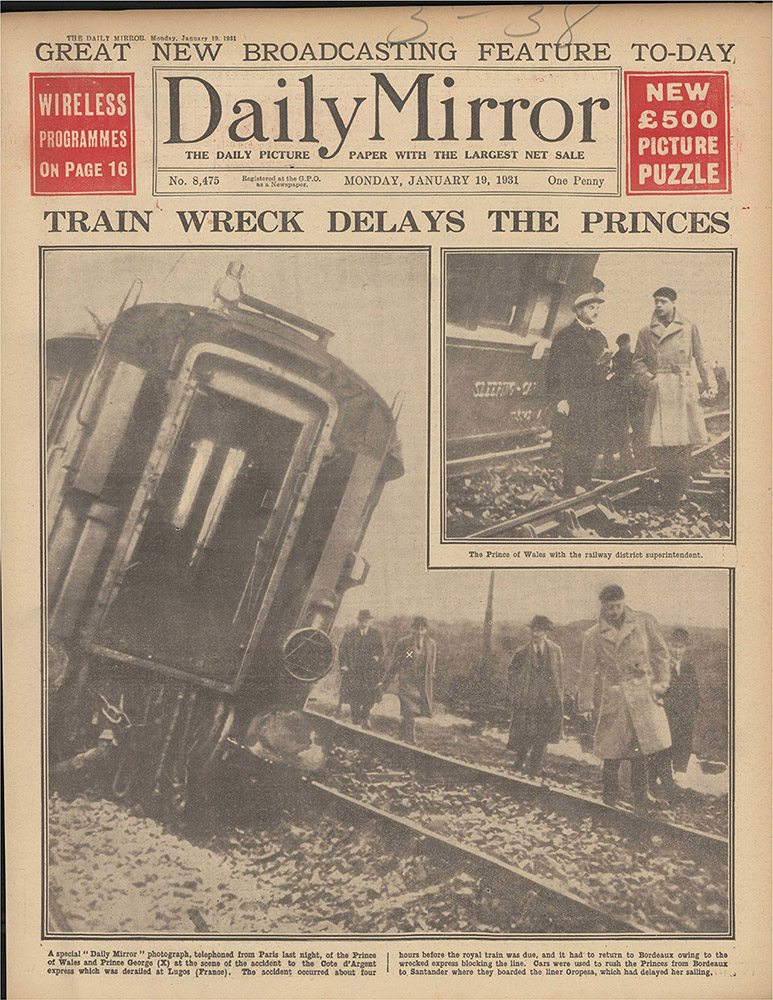 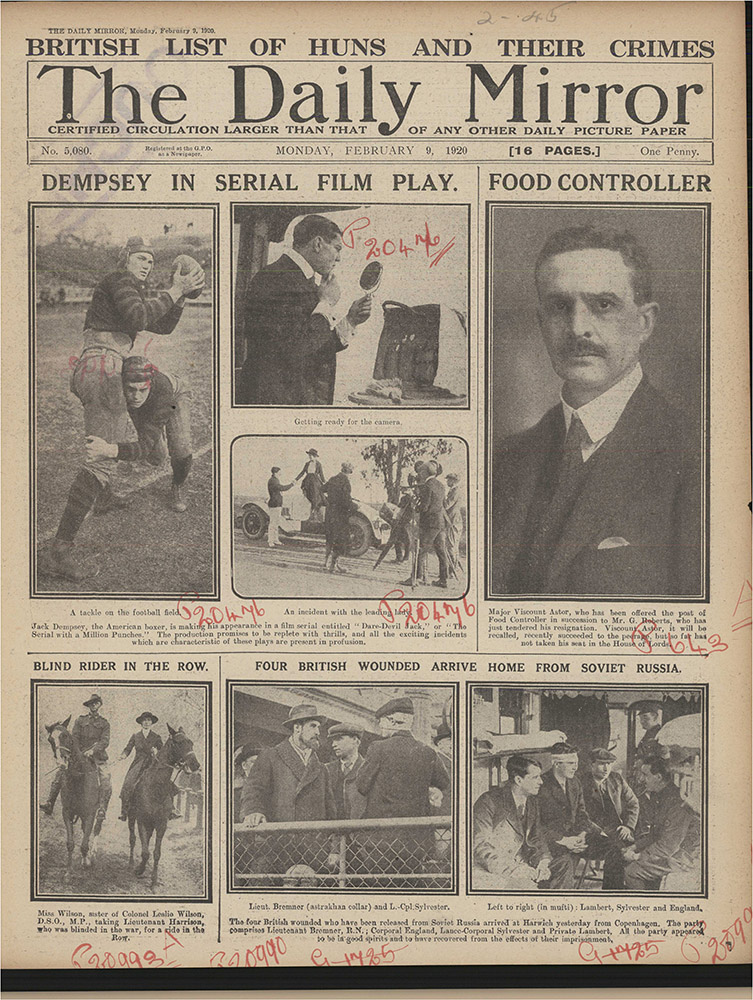 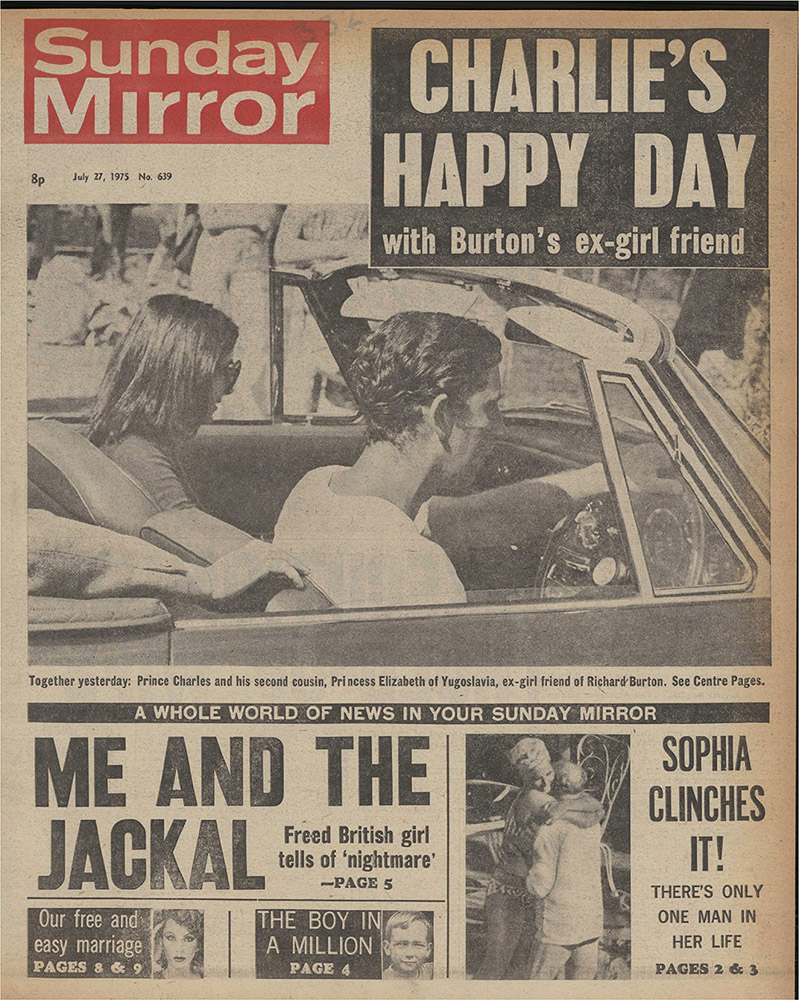