Uncovering Women’s Stories from the Voices of Women

Women’s Studies Archive: Voice and Vision builds on the platform started by Issues and Identities, with unique primary sources from major libraries and archives across the world that bring more female voices to the forefront. Containing diverse records that explore the history of gender and women’s studies, the material in the digital archive enables scholars to examine a wide range of topics, including activist movements, women’s suffrage, and the liberation movement, and the publication of female-authored works. Gale has collected archival material, such as monographs, manuscripts, periodicals, firsthand accounts and documents, personal papers, books, newspaper and pamphlet material, articles, and photographs—bringing them together to create a primary source resource accessible, and irreplaceable, for new and seasoned academics.

Within these digital collections, particular attention has been paid to the mediums through which women have created a voice for themselves, with female-authored literature, books, journals, periodicals, and magazines produced by women—not just for women. Looking beyond women’s suffrage, the archive covers multiple areas of key importance to the study of women’s history from a diverse and global perspective, from the abolition of slavery, alcohol and temperance movements, pacifism, and political activism to domestic service, education, health and hygiene, divorce, and social reform—giving researchers full access to a vital aspect of women’s history. With archives from the British Library; Swarthmore College; New York University; the National Archives at Kew; the American Antiquarian Society; and the University of California, Santa Barbara, the historical records in Voice and Vision form an essential resource for scholars examining women’s history, feminist thought, and other nuances of gender studies.

In Women’s Studies Archive: Voice and Vision, Gale has actively brought together primary sources from archives and collections that explore female authorship and literature—from books and correspondence to periodicals, newspapers, and magazines. Gale has answered the call for more female-authored material, and researchers will gain access to periodicals not only written by, but illustrated and published by, women—and so better representing the female voice. Alongside these periodicals is a range of female-authored literature, further bringing women’s stories, from a woman’s perspective, into the fore.

A diverse, global perspective on women’s history, with increased representation of minority groups, is also provided. The archival document coverage spans multiple geographic regions, offering a variety of perspectives on women’s experiences and impact on society across the world. In particular, Gale has sought primary sources concerning women from diverse ethnic backgrounds, including European, African American, Indian, and Irish women as well as religious minorities such as Jewish, Muslim, and Quaker communities. This allows researchers to understand a variety of perspectives on women’s experiences and their impact on society.

Collection highlights include the personal papers and records of influential suffrage, socialist, temperance, education, and trade unionist activists, such as the founder of the Women’s Peace Party and the Women’s International League for Peace and Freedom, as well as several radical and reforming journals for and by women.

With coverage on numerous aspects of gender and sexuality research, and a particular focus on women’s history, female issues, and feminist history—from peace campaigning and suffrage to social movements and Chicana activism to female authorship and publishing—Women’s Studies Archive: Voice and Vision constitutes a full and invaluable resource for the study of the historical social and political role of women and their place in society.

Renowned libraries and archives represented in the collection include:

American Antiquarian Society: Monographs on and by Women

Explore this primary source archive through the lens of the Gale Digital Scholar Lab and unleash sample findings that could be further explored by researchers. 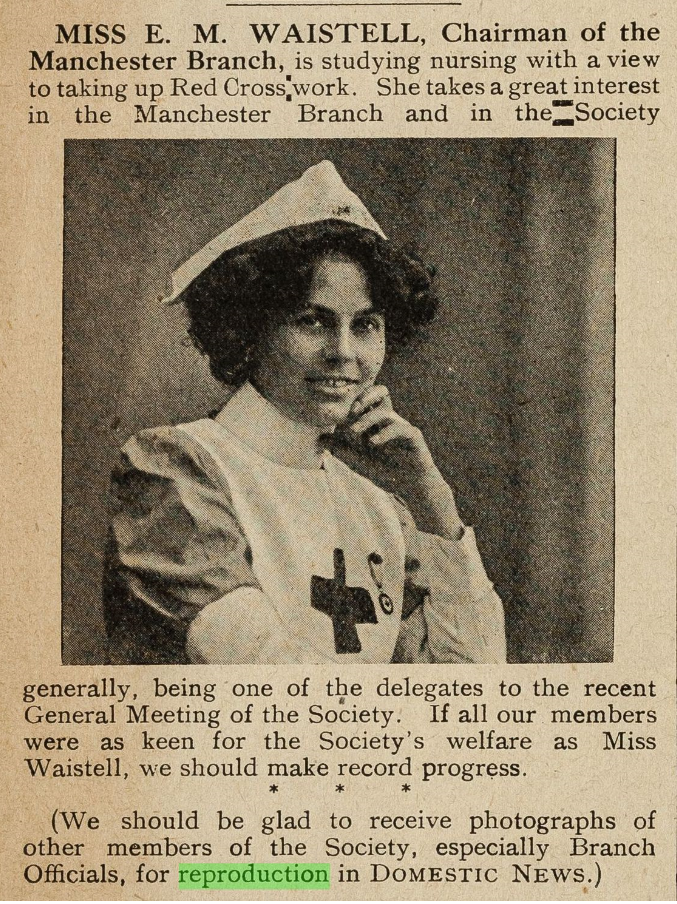 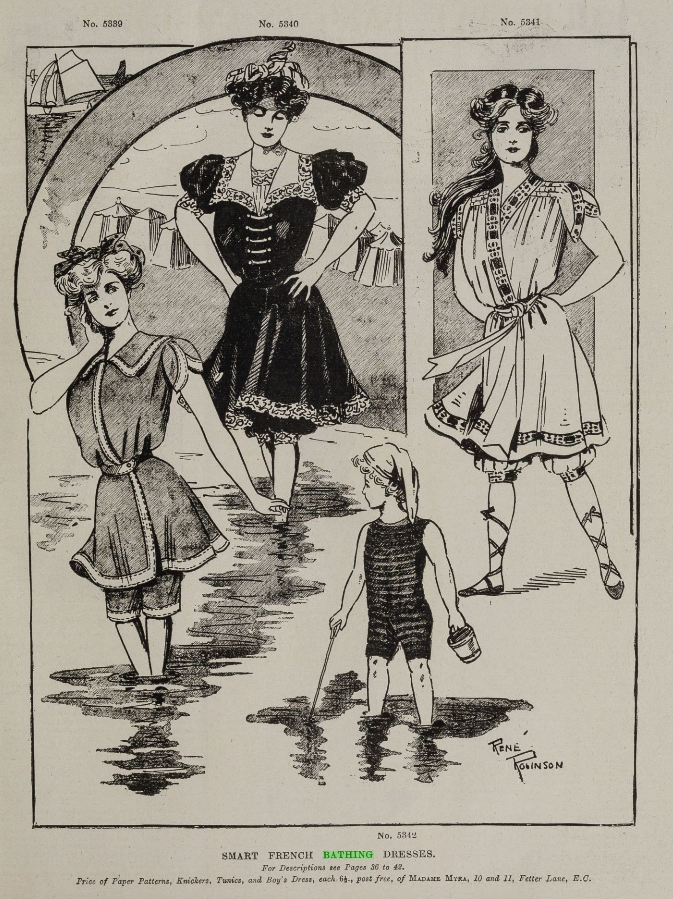 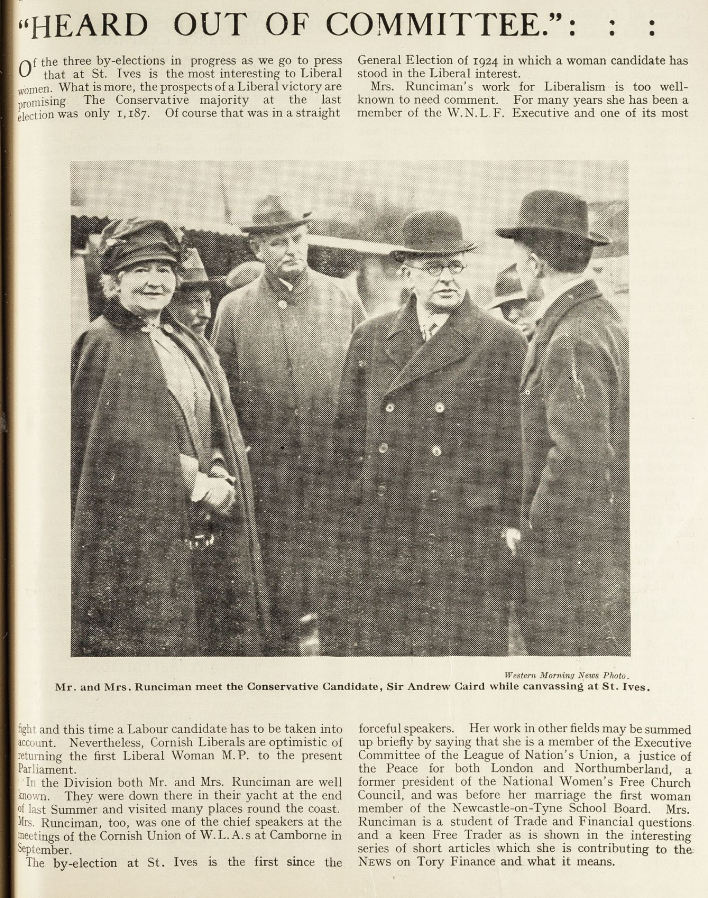 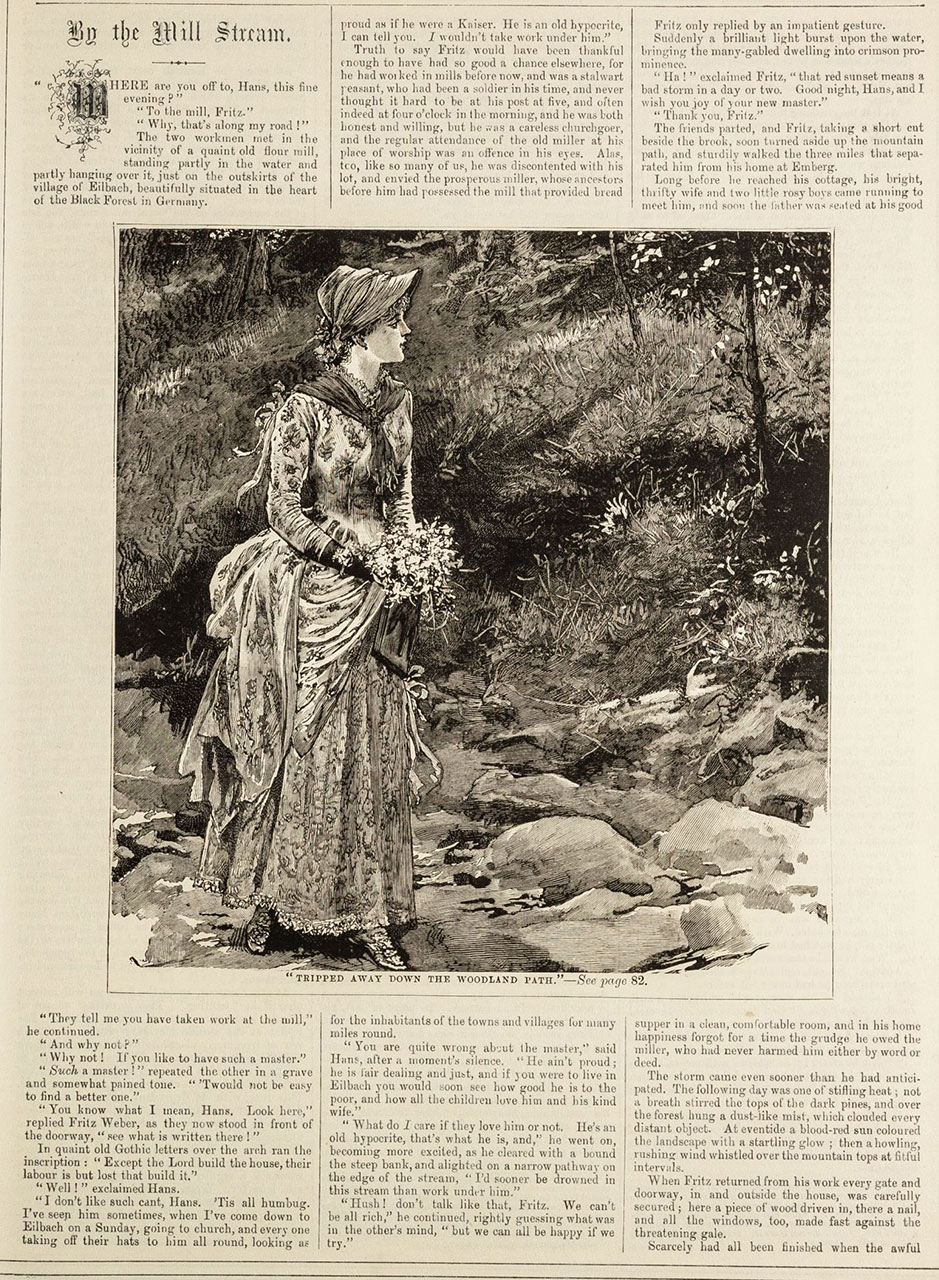 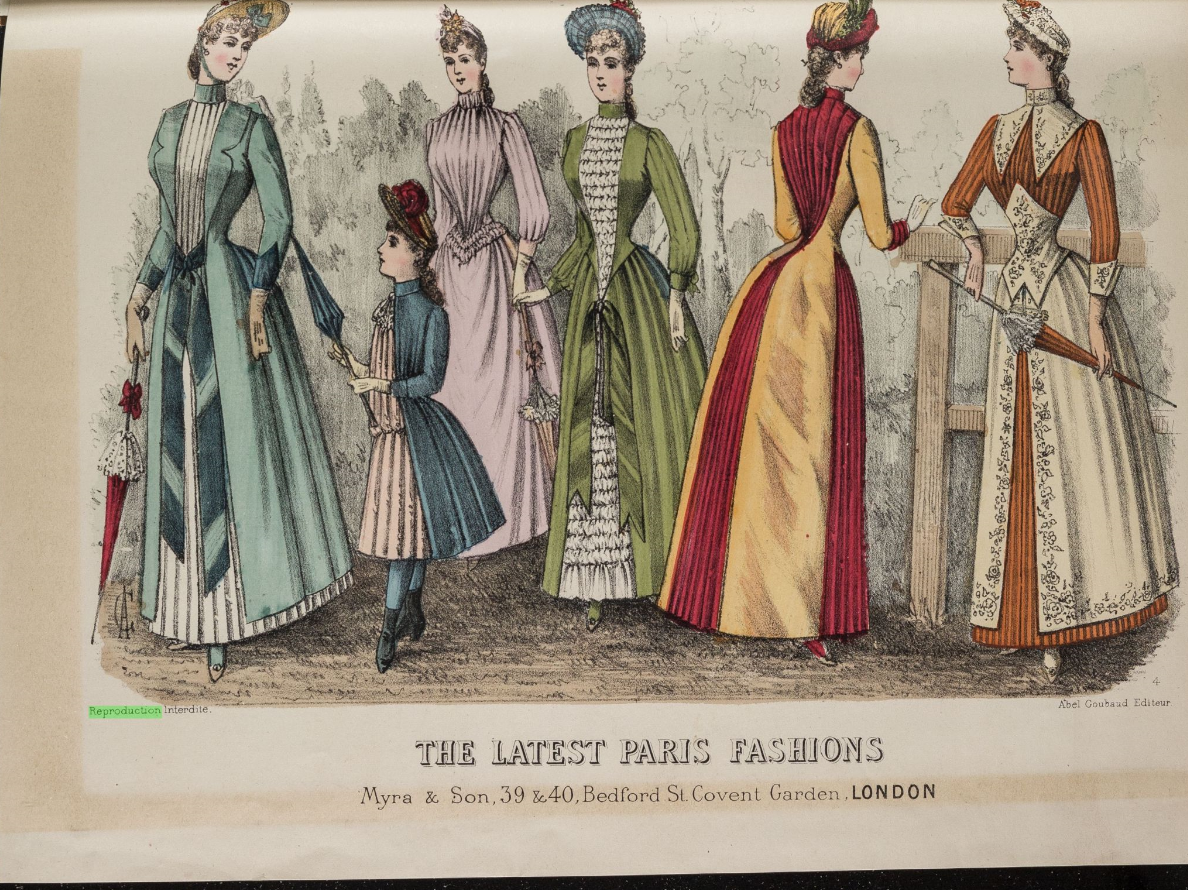 Archives of Sexuality and Gender: LGBTQ History and Culture Since 1940, Part II >

Archives of Sexuality and Gender: Sex and Sexuality, Sixteenth to Twentieth Century

Archives of Sexuality and Gender: Sex and Sexuality, Sixteenth to Twentieth Century >