A unique source for building a picture of what was happening in politics, culture and society at this time, week-by-week, year-by-year.

John Nichols (1745–1826) was a printer and former Master of the Stationers’ Company, biographer of Hogarth and Swift, and writer of a county history of Leicestershire. He began collecting newspapers around 1778 through purchasing a large share in the Gentleman’s Magazine, who had provided Samuel Johnson with his first regular employment as a writer. Not only did he collect many more materials after this, he also made them available to scholars, a tradition continued by the Bodleian Library, and now Gale. The collection contains over 150,000 pages of printed text, spanning nearly 100 years of history.

Through a partnership with the Bodleian Library, Gale has digitally scanned each page of this collection, and with Seventeenth and Eighteenth Century Nichols Newspapers Collection brings these rare documents to scholars around the world in an easy-to-use, full-text searchable digital format. 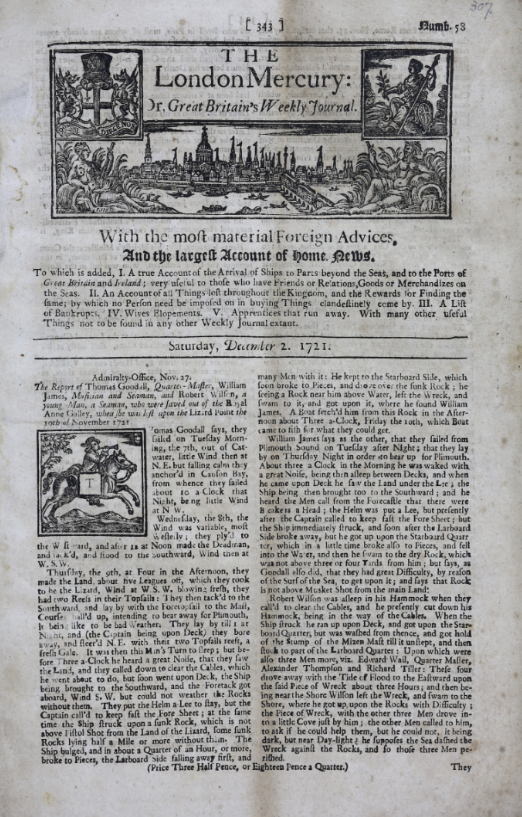 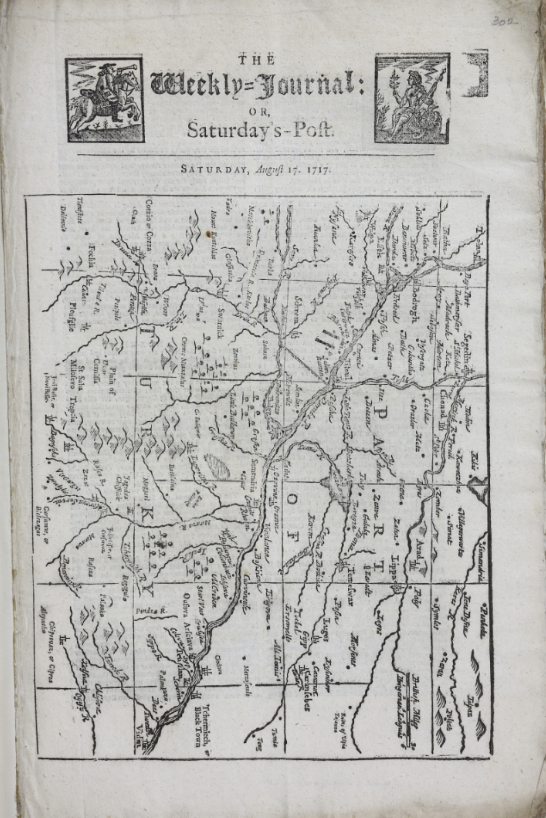