American Fiction, 1774-1920 encompasses more than 17,500 works of prose fiction written by Americans from the political beginnings of the United States through World War I, including thousands never before available online.This landmark digital collection is based on authoritative bibliographies including Lyle H. Wright’s American Fiction: A Contribution Toward a Bibliography, widely considered the most comprehensive bibliography of American adult prose fiction of the eighteenth and nineteenth centuries, and Geoffrey D. Smith’s American Fiction, 1901-1925: A Bibliography, comprising nearly three-quarters of all adult fiction published in the United States during this time period.

Explore the development of American literature in a changing culture through novels, short stories, romances, fictitious biographies, travel accounts, and sketches. These texts reveal much about the socioeconomic, political, and religious tenor of America through centuries of radical change, enabling students and researchers to answer key questions about history, society, identity, psychology, race, gender, and culture. The ability to cross-search American Fiction, 1774-1920 with Gale’s other digital primary source collections places thousands of authors and titles in context with historical newspapers, monographs, ephemera, and other sources to bring to light never-before-discovered collections.

Content inclusion for American Fiction, 1774-1920 is based on several authoritative bibliographies:

"The contents of this curated collection of full-text works will be invaluable to historians, literary scholars, and undergraduates through advanced students in programs of study in the humanities or social sciences. Summing Up: Recommended. Undergraduates through researchers/faculty." 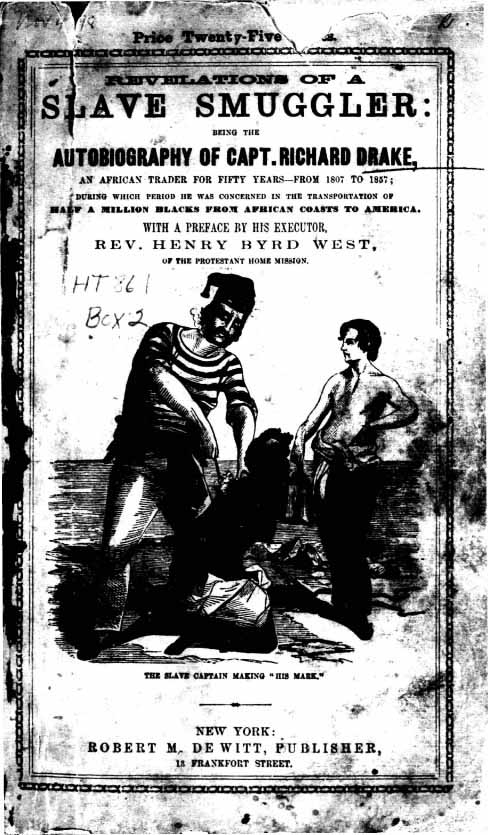 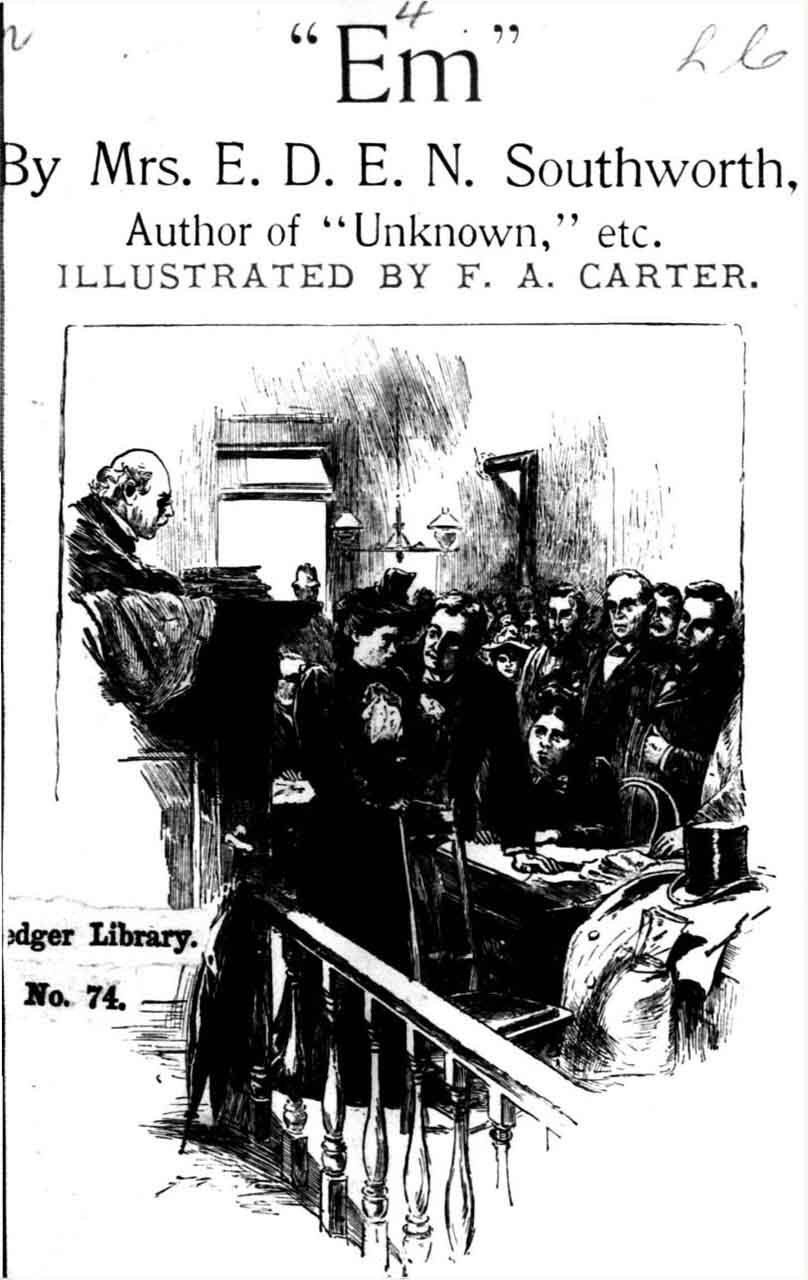 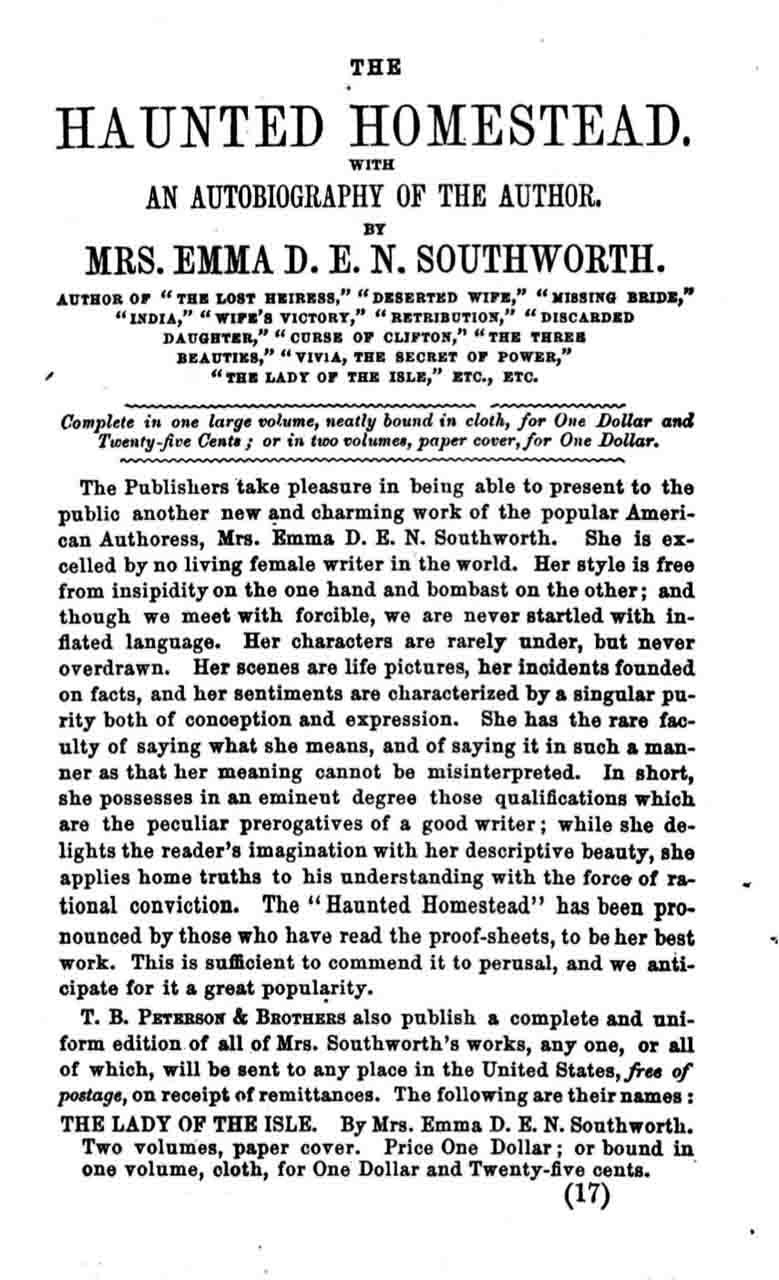 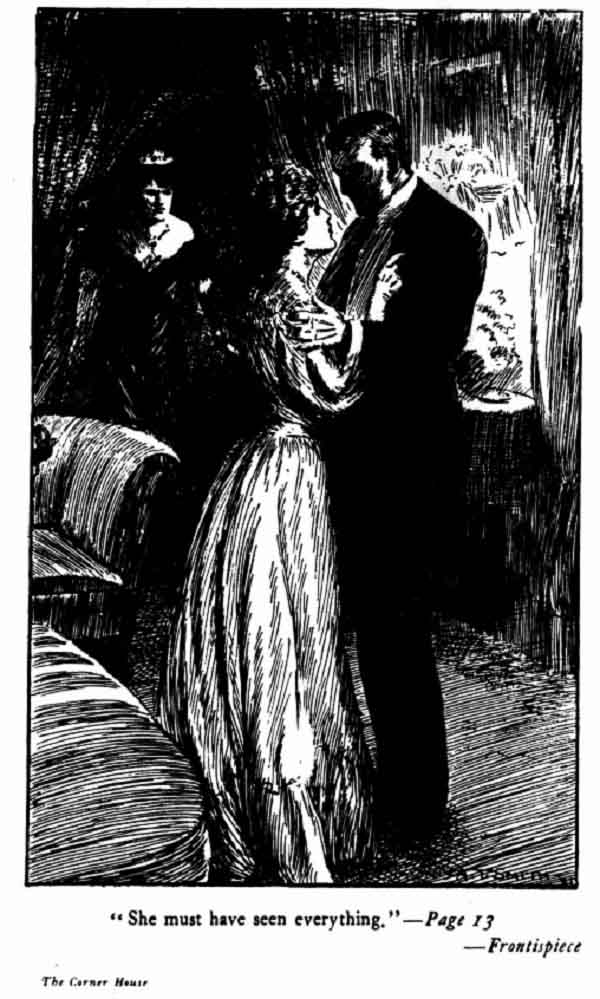 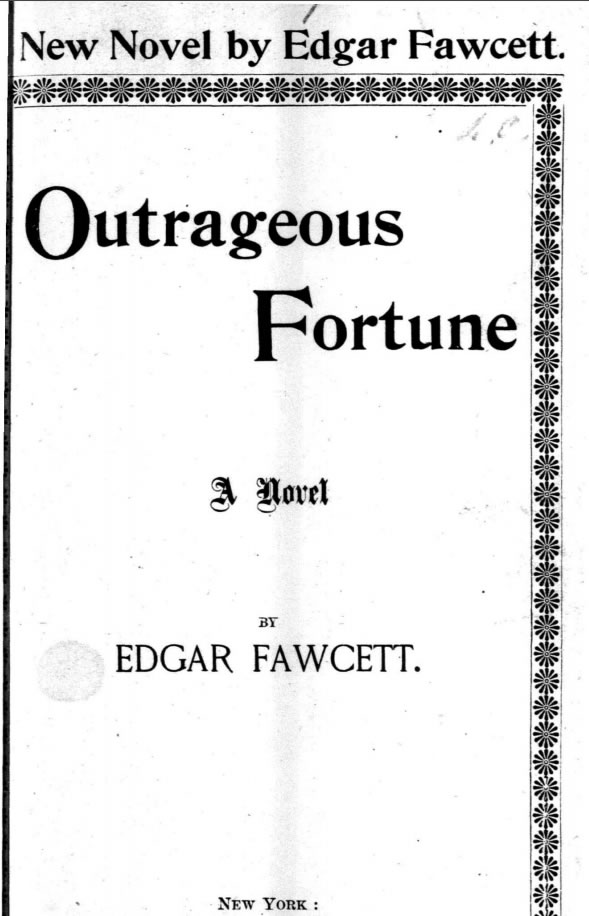 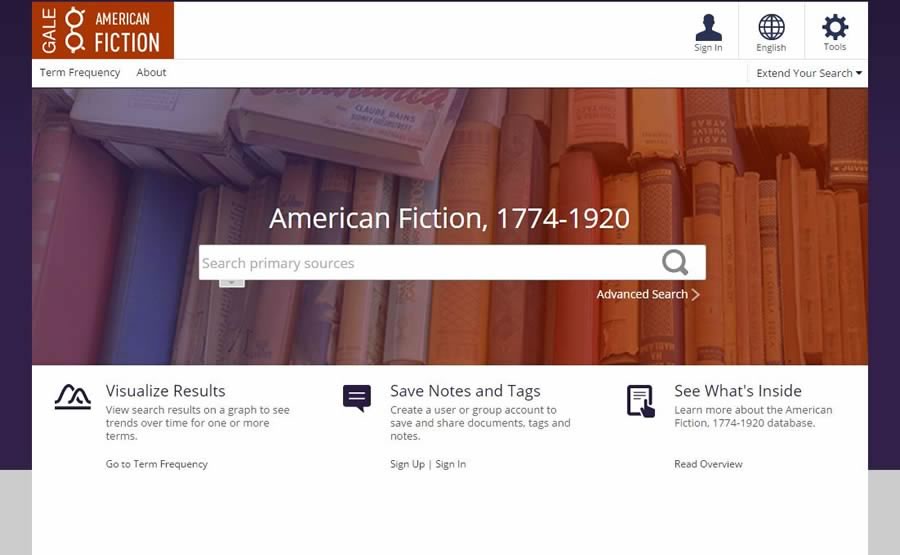 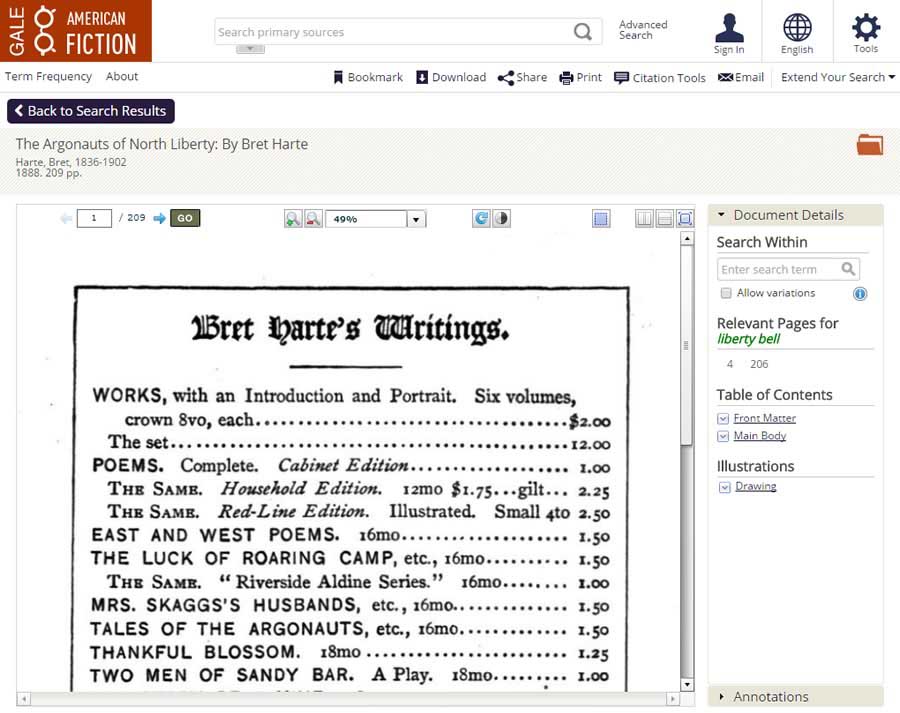 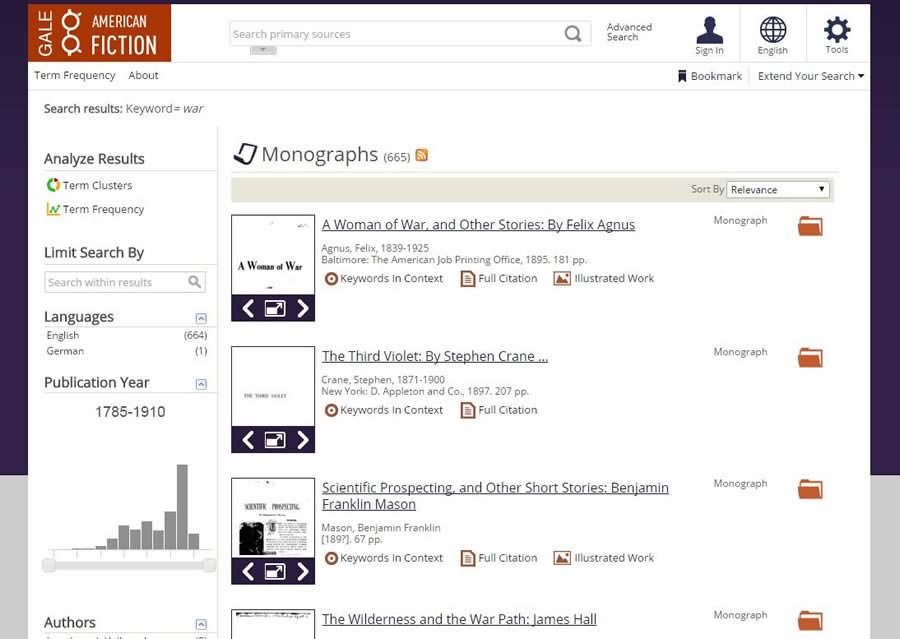