A collection of periodicals offering the reaction, experiences, and opinions of everyday people.

What is American Historical Periodicals from the American Antiquarian Society, Part VII?

This archive gives researchers a resource that presents the history of the American people through the eyes of those who lived it. Continuing to expand one of the most complete records of American history of this time period, it aims to offer researchers an additional alternative to the official historical record by unearthing unconventional and underrepresented voices alongside the typically followed ones, and to show the range of outcomes of history for all walks of life.

They document national and regional events, helping researchers analyze the immediate and long-term impact of those events among a diverse range of audiences and perspectives. It also offers the opportunity for comparative analysis at a broad historical level, as well as focused studies on specific coverage for targeted audiences. The periodicals offer content aimed at various levels of society, a wide range of interests, and a diverse range of beliefs and opinions, making it a valuable tool to expand research on this period of American society.

For researchers seeking to understand today’s America, this archive offers insights into several areas of historical interest. It covers the period of abolition and emancipation, the battle between the United and Confederate states, and many topics that underpin political and social divisions that still exist. It covers the formation of important groups, such as the National Rifle Association, that are vocal in current debates around gun control. Other major social issues--including education, childcare, and immigration--are also covered. Many areas of business, industry, and commerce can be explored. These help researchers explore contemporary issues such as the labour force, economic shifts, and the relationship between money and geography in areas like the Rust Belt. The changes in leisure can be traced by looking at the period before technology allowed international travel, and how Americans spent entertained themselves before the impact of the various media that dominate current culture.

The main overlap is with Parts I-VI, as Part VII adds over 190 brand new collections to the series, and backfills over 100 titles, adding greater breadth and depth to the overall archive. It can be particularly powerful with Slavery and Anti-Slavery, offering different perspectives on the legacy of slavery, abolition, and emancipation, giving insight into the public perception of –and reaction to—one of the most significant periods in American history. Its value in exploring social issues continues with our Women’s Studies Archive, as researchers can track the origins, developments, and experiences of women’s movements in America during the period. As a source of opinions and perspectives, it can also work with the recently expanded Indigenous Peoples of North America archive, exploring the place and perception of indigenous peoples in American society.

For libraries that already have access to the series, subscribing to Part VII is a logical consideration. It adds more primary content to a pivotal resource that researchers consider a core reference for the study of American history. The quality and quantity of the documents in Part VII, the user-friendly features, and the flawless searchability on the Gale platform make this a winner. 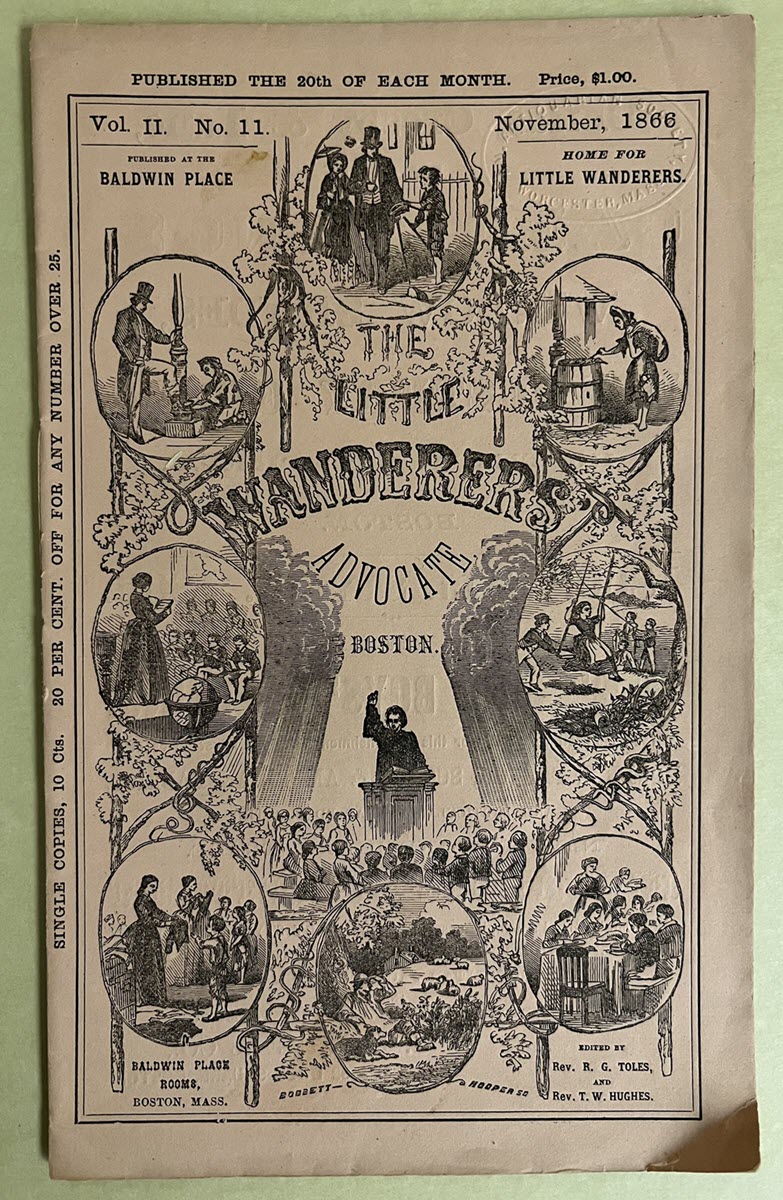 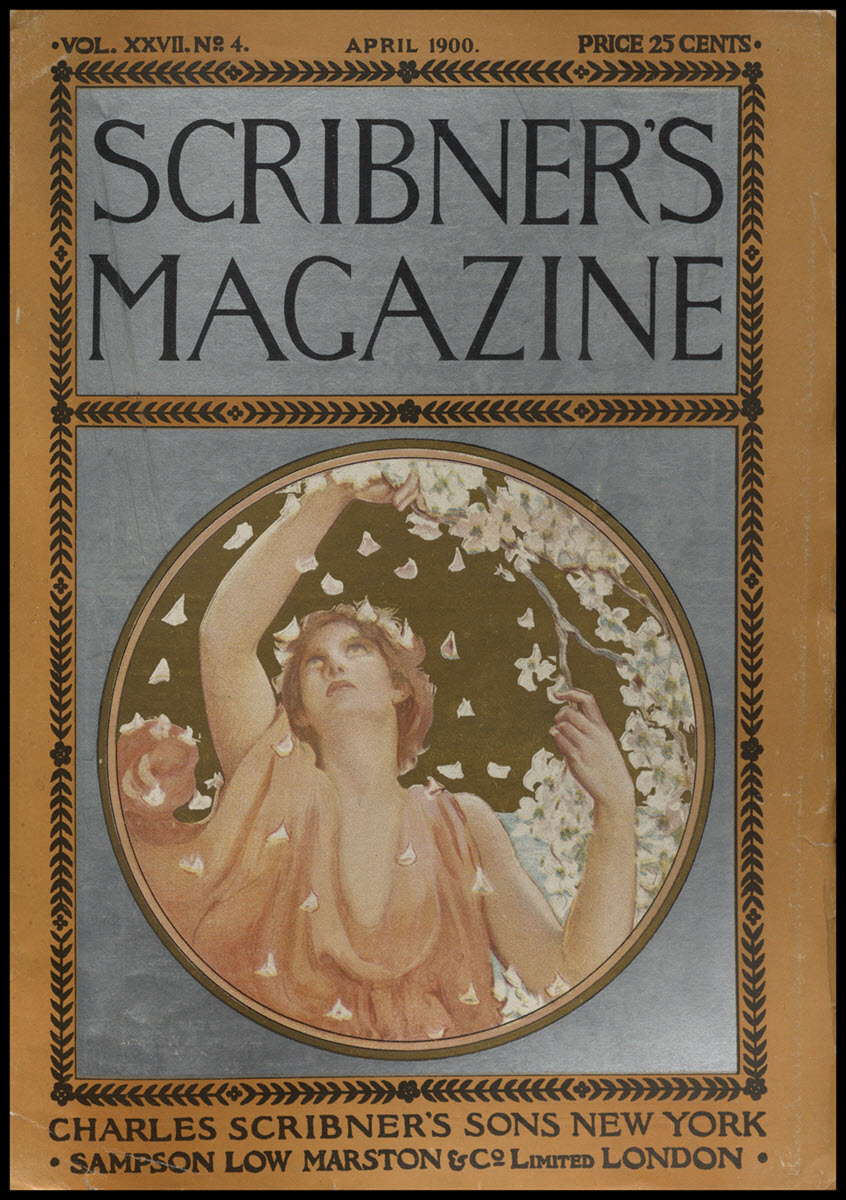 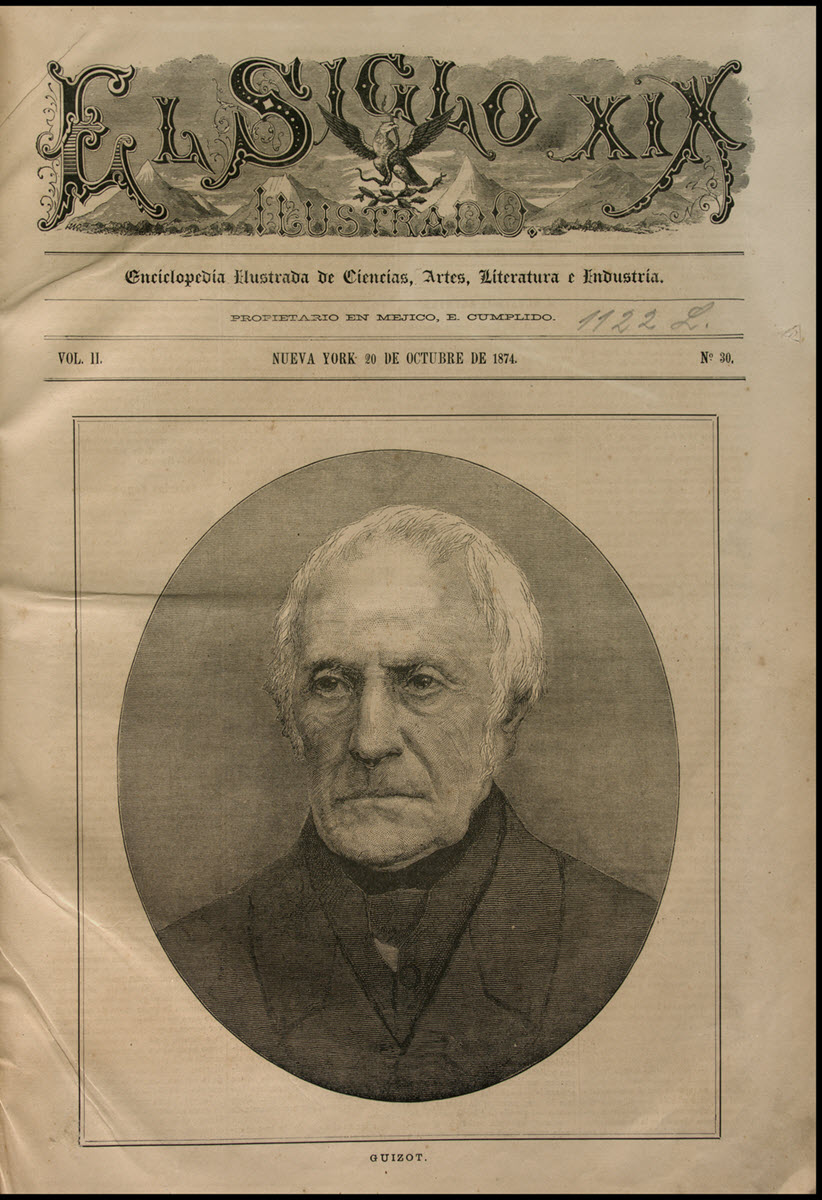 Use in and out of the classroom at any time through multiple web browsers.