National and provincial newspapers covering the development of Modern Ireland.

Although there were fewer restrictions, and they were not subject to the Stamp Acts, the growth of Irish newspapers was slow compared to England throughout the eighteenth century. Many of the earliest publications originated in Dublin, and a provincial press was slower to emerge. From the early 1730s, the Irish press began to develop its own tone as it moved away from adapting and reproducing news from outside of Ireland, and by 1760 there were more than 160 newspapers, dominated by Dublin. This archive begins at the point where the Irish press had started to become ‘Irish’, rather than an extension of the English press; and when provincial and politically motivated publications began to increase in quality and prominence.

The social and legal structures of eighteenth-century Ireland meant that the press was dominated by Protestant businesses until the early nineteenth century when a ‘Catholic press’ emerged. As a result, there was “a limitation on the circulation possibilities of the newspapers, and [Protestant dominance] tended to dictate an editorial content that stressed exclusivity and conservatism”. As the press expanded, a greater variety of newspapers reached the market, bringing with them a greater variety of voices and perspectives. Emergent social, economic, political, and religious ideologies that combined to form the underlying allegiances and divisions in Ireland through the nineteenth and early twentieth centuries generated their own publications, which are represented among the selected titles in this archive.

This collection of newspapers has been carefully selected to represent a range of perspectives, both national and provincial; some aiming for objective coverage, some as publications directly tied to certain perspectives or allegiances. Many of the newspapers in this archive have not been digitized before, allowing researchers to construct new and original analysis by offering voices that have been marginalized in previous discourse.

This archive covers major events that have shaped modern-day Ireland, across all areas of society. Among the newspapers that have been collected together, researchers can track:

The greatest overlap is with Parts I-V of the British Library Newspapers series, expanding the views beyond the English press, and offering a counterpoint to them. It also complements the existing Irish newspapers that appear in Parts I, III, and IV, as well as the wider Celtic newspapers from Scotland and Wales. Beyond this archive, it complements the Nineteenth Century U.K. Periodicals series, giving the press perspective compared to the general and specialist publications available there. These newspapers also offer an alternative to the major national dailies available from Gale, including The Times, The Telegraph, Daily Mail, and Mirror, providing the Irish perspective to compare and contrast with the English narrative. 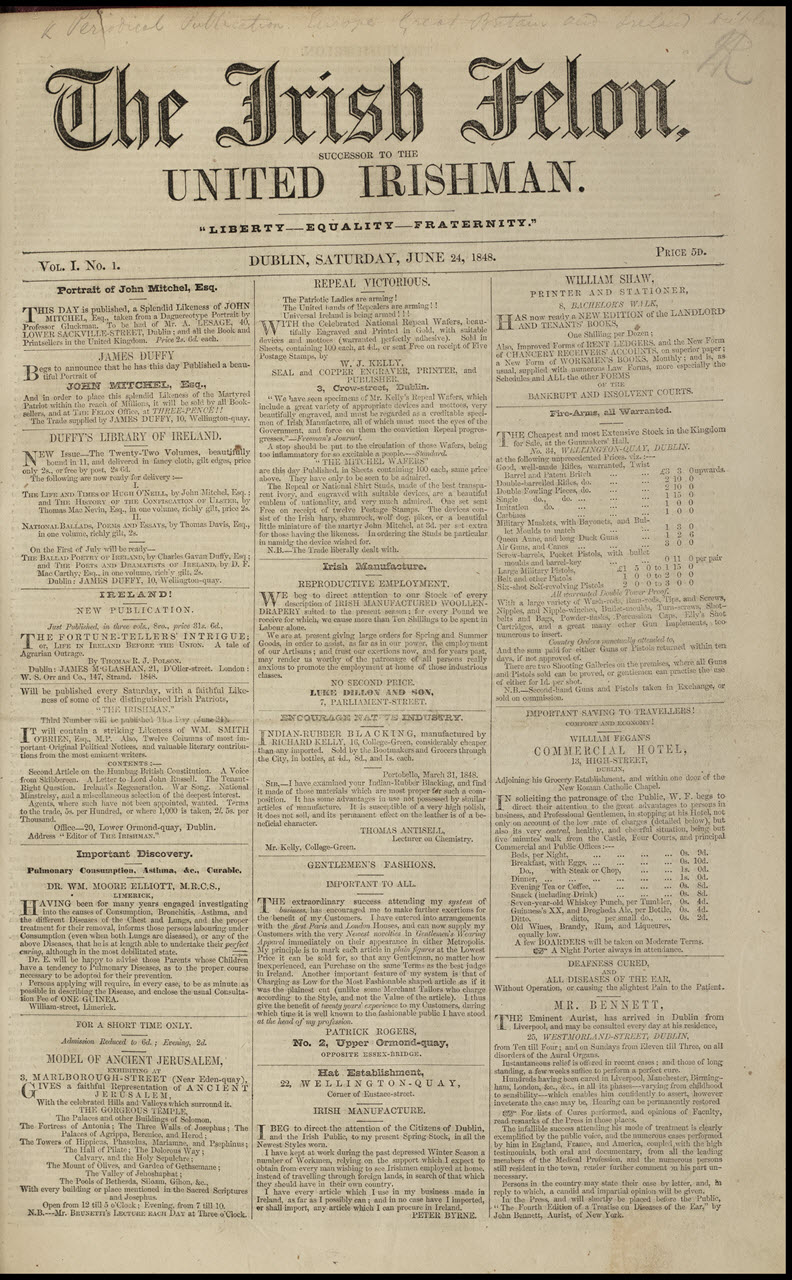 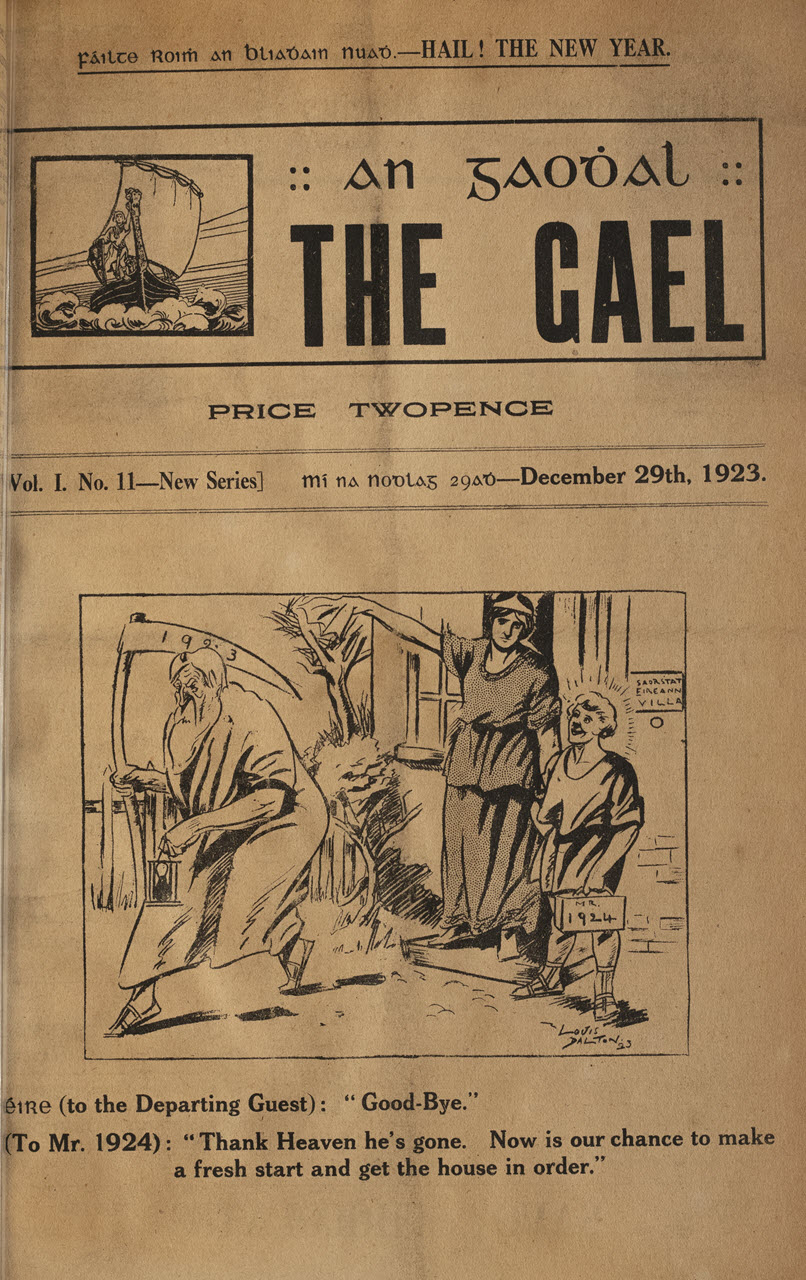 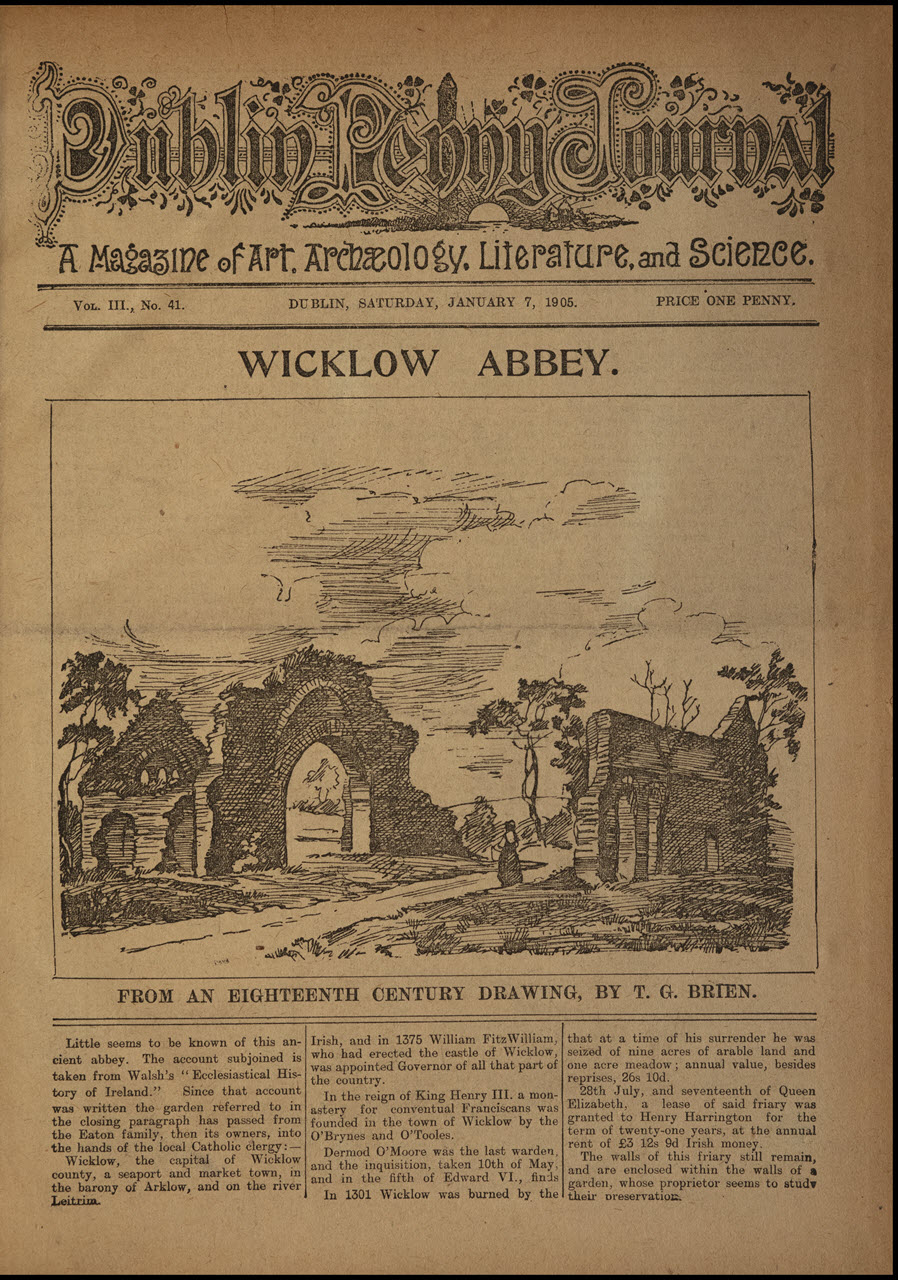