Take an intimate look into the lives and works of Britain’s major writers across two hundred years, from the Restoration through the Victorian era.

For the first time, this valuable resource lets instructors and students bring these manuscripts directly into the classroom, providing unique access to the authors' social networks, attitudes, and education, as well as the development of their writings. Scholars will welcome the rare opportunity to search and review manuscripts online in order to identify items for closer study.

The period from the Restoration to the death of Queen Victoria in 1901 saw the development of Britain as a world power. Correspondingly, the emergence of English literature was a significant and often dominant feature of international culture. Simultaneously, the global ascendance of colonial power and the spread of new thinking about democracy, human rights, and political and social equality cultivated new forms of literary expression — including journalism, the novel, and literary criticism.

The primary source content of British Literary Manuscripts Online, c. 1660-1900 has been digitized from some of the most prestigious collections in the world, including the:

British Literary Manuscripts Online, c. 1660-1900 offers an intimate look into the lives and works of major literary figures from the Restoration through the Victorian era. Among the highlights of the collection are:

“British Literary Manuscripts Online, c. 1660–1900 shows what rich resources exist for the study of literary works in manuscript from the Restoration to the late nineteenth century. What makes this project unique is the way in which collections from libraries in different part of the world can be brought together to create an essential archive of primary materials. The possibilities such a resource has for research and teaching are enormous and have yet to be explored fully. As a new direction in manuscript studies of all periods, Gale's project is truly innovative.” 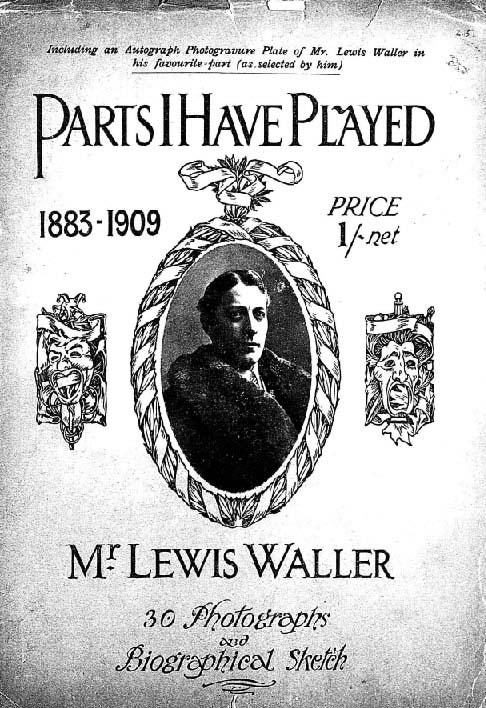 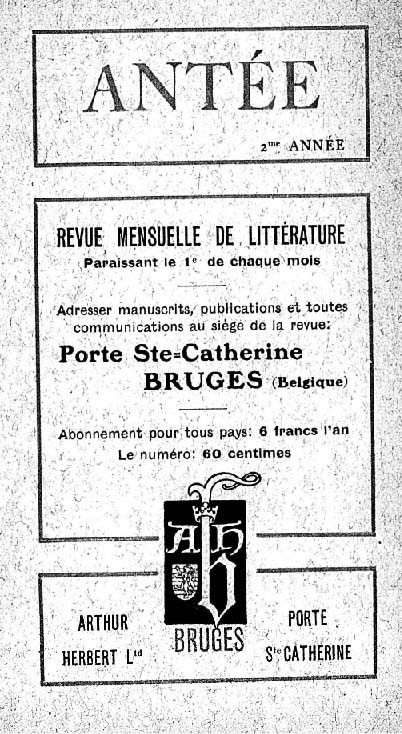 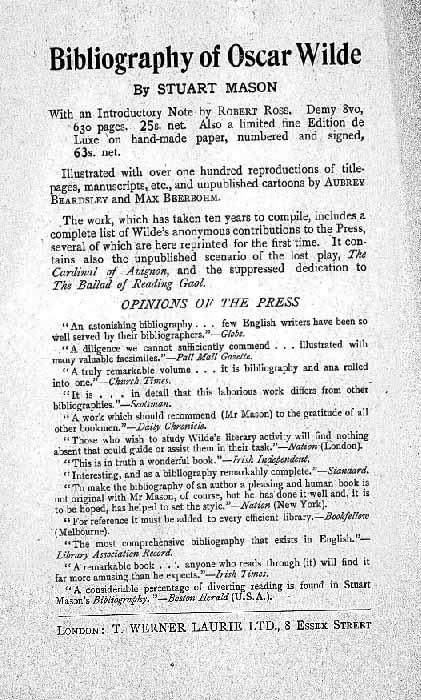 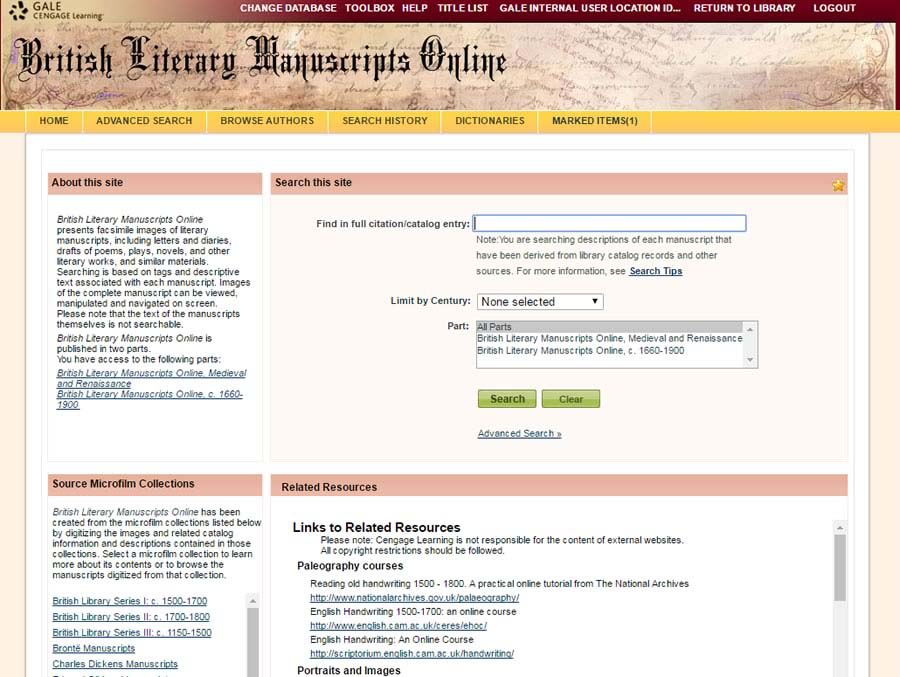