China and the Modern World: Records of the Maritime Customs Service of China, 1854–1949 provides an excellent primary source collection, mainly in English, for the study of China and its relations with the Imperial West in the late Qing and Republican periods. The records included in this collection-- official correspondence, despatches, reports, memoranda, and private and confidential letters-- constitute invaluable and often unique evidence of Chinese life, the economy and politics through the Taiping Rebellion, the Boxer Rebellion, the Revolution of 1911, the May 30 Movement, the two Sino-Japanese Wars, and the Chinese Civil War.

The Maritime Customs Service of China (MCS) was an international, although predominantly British-staffed bureaucracy (at senior levels) under the control of successive Chinese central governments from its founding in 1854 until January 1950. It was one of the most important institutions in China during this period, and was at the heart of Chinese trade, communications and international affairs.

This collection aims to provide excellent primary source materials that support Asian Studies and world history studies with a focus on Chinese politics, diplomacy, trade and economy. It will also appeal to scholars researching British imperial history and the history of modern globalization. 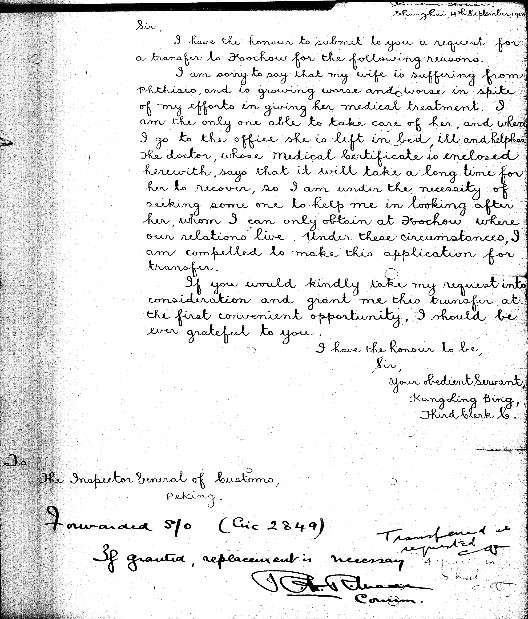 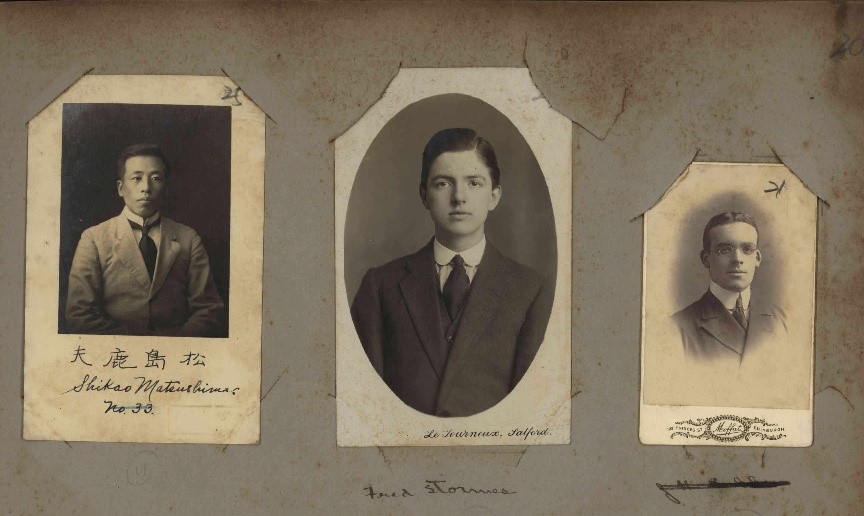 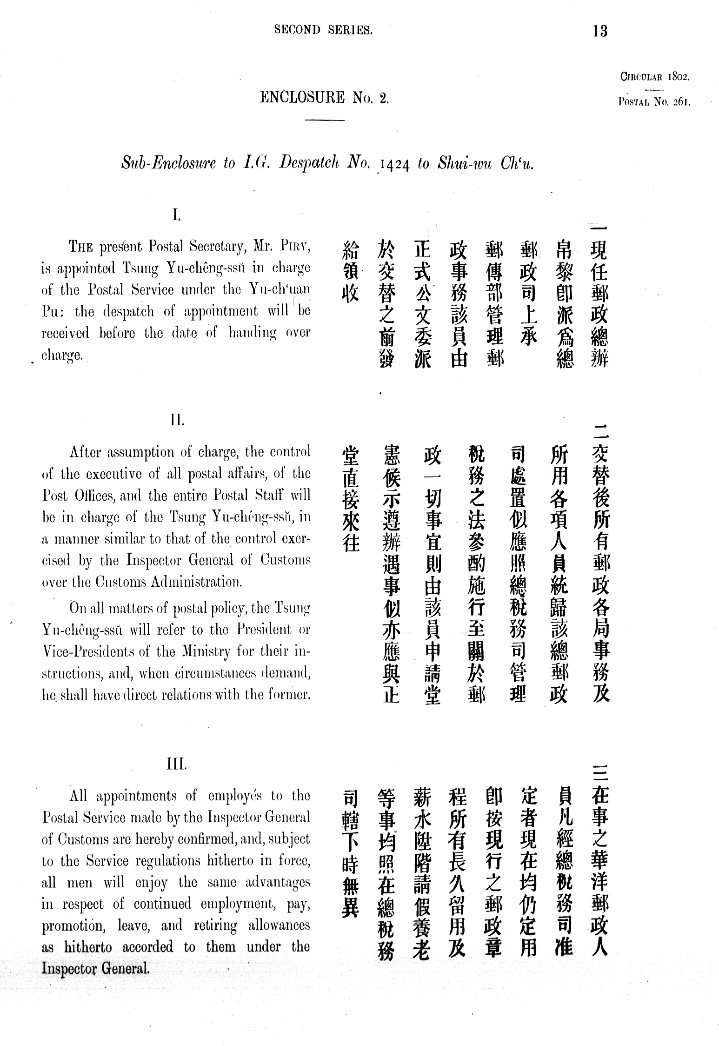 Professor of History, University of Bristol

Professor and Chair of History, California State University at Northridge