Broaden your research with the first large full-text and cross-searchable digital collection of English-language periodicals written in or about China during the nineteenth and twentieth centuries.

China in the Modern World: Missionary, Sinology and Literary Periodicals is a collection of seventeen English-language periodicals published in or about China during a period of over 130 years extending from 1817 until 1949, when the People’s Republic of China was founded. This corresponds to the periods of the late Qing Dynasty and the Republican Era (1911-1949), when China experienced radical and often traumatic transformations from an inward-looking imperial dynasty into a globally engaged republic with modern approaches to politics, literature, education, public morality, and intellectual life.

Set within the context of such major historical events as the Opium Wars, the Taiping Rebellion, the Boxer Rebellion, the Revolution of 1911, the second Sino-Japanese War, and the Chinese Civil War, these periodicals illuminate the thoughts of Chinese intellectuals and Westerners, mainly missionaries, about China – and, more importantly, their efforts to understand and study Chinese history, culture, language, and literature.

The periodicals contained in this collection include:

Some specific examples include:

The Chinese Recorder (教務雜誌, 1867–1941) was produced by the Protestant missionary community in China and enjoyed a run of seventy-two years, longer than any other English-language publication in that country. The complete set of the journal, along with its predecessor, the Missionary Recorder, is available in this collection. The journal is regarded today as one of the most valuable sources for studying the missionary movement in China and its influence on Western relations with and perceptions of the Far East.

Bulletin of the Catholic University of Peking (輔仁英文學志, 1926–1934) was founded in September 1926 and published a total of nine volumes. Each volume contains articles on the university’s developments and achievements, as well as sections devoted to the study of Chinese culture. It ceased publication in November 1934 and gave way to a purely academic journal titled Monumenta Serica.

T’ien Hsia Monthly (天下月刊, 1935–1941) was published under the auspices of the Sun Yat-sen Institute for the Advancement of Culture and Education. Editors included John C. H. Wu, Wen Yuan-ning, Lin Yu-tang, and others. This cultural and literary journal was dedicated to introducing and interpreting Chinese literature and art for the West and promoting understanding between East and West.

The China Critic (中國評論週報, 1928–1946) was a weekly founded on 31 May 1928 by a group of Chinese intellectuals who had studied in the United States. Despite the editors’ avowed preference for “nonpolitical” discourse, The Critic’s editorials and articles frequently discussed the presence of imperialism in Shanghai, debated the abolition of extraterritoriality, and advocated equal access to public facilities in the concessions. The editors also participated in wider-ranging discussions about urban affairs. 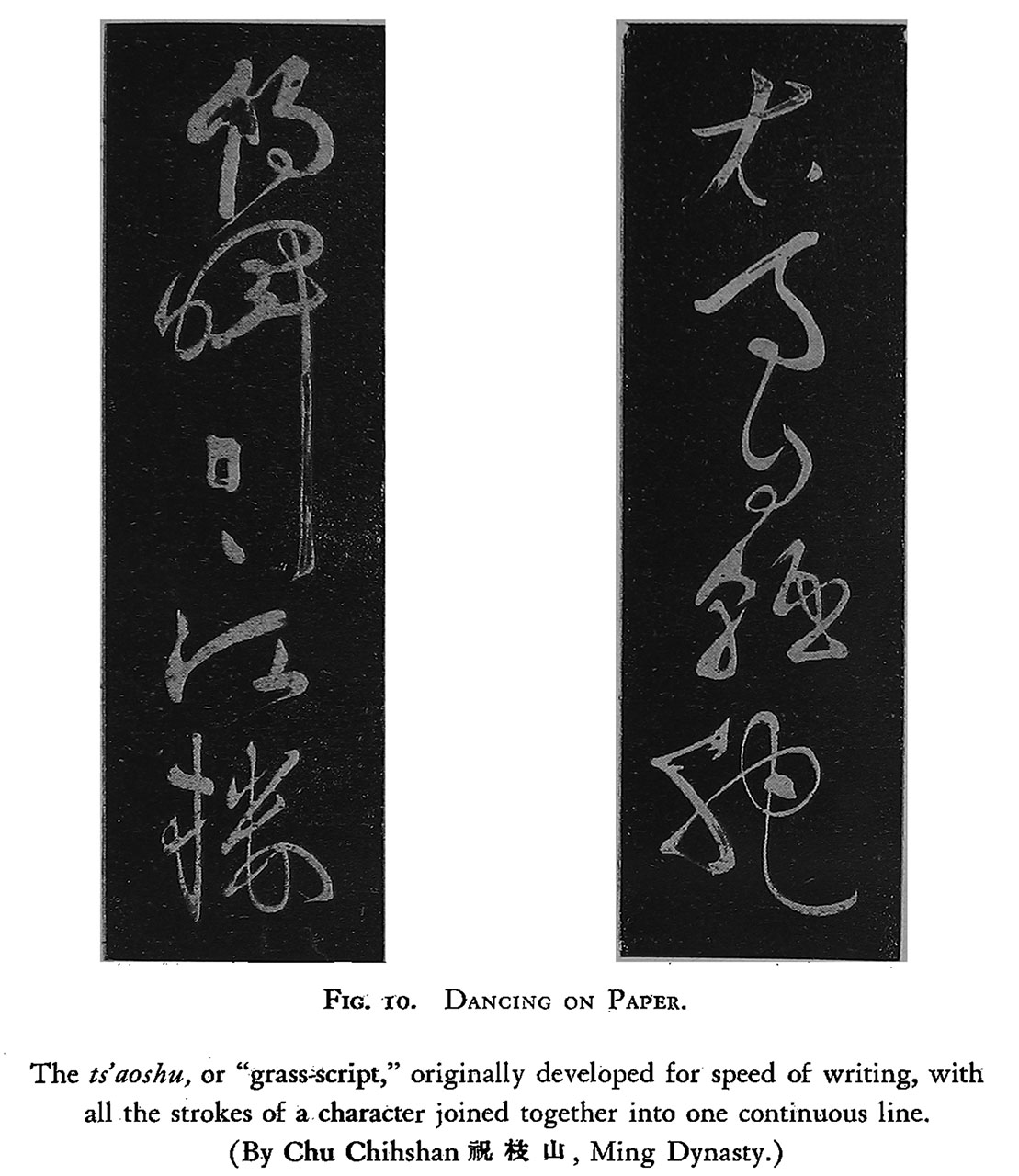 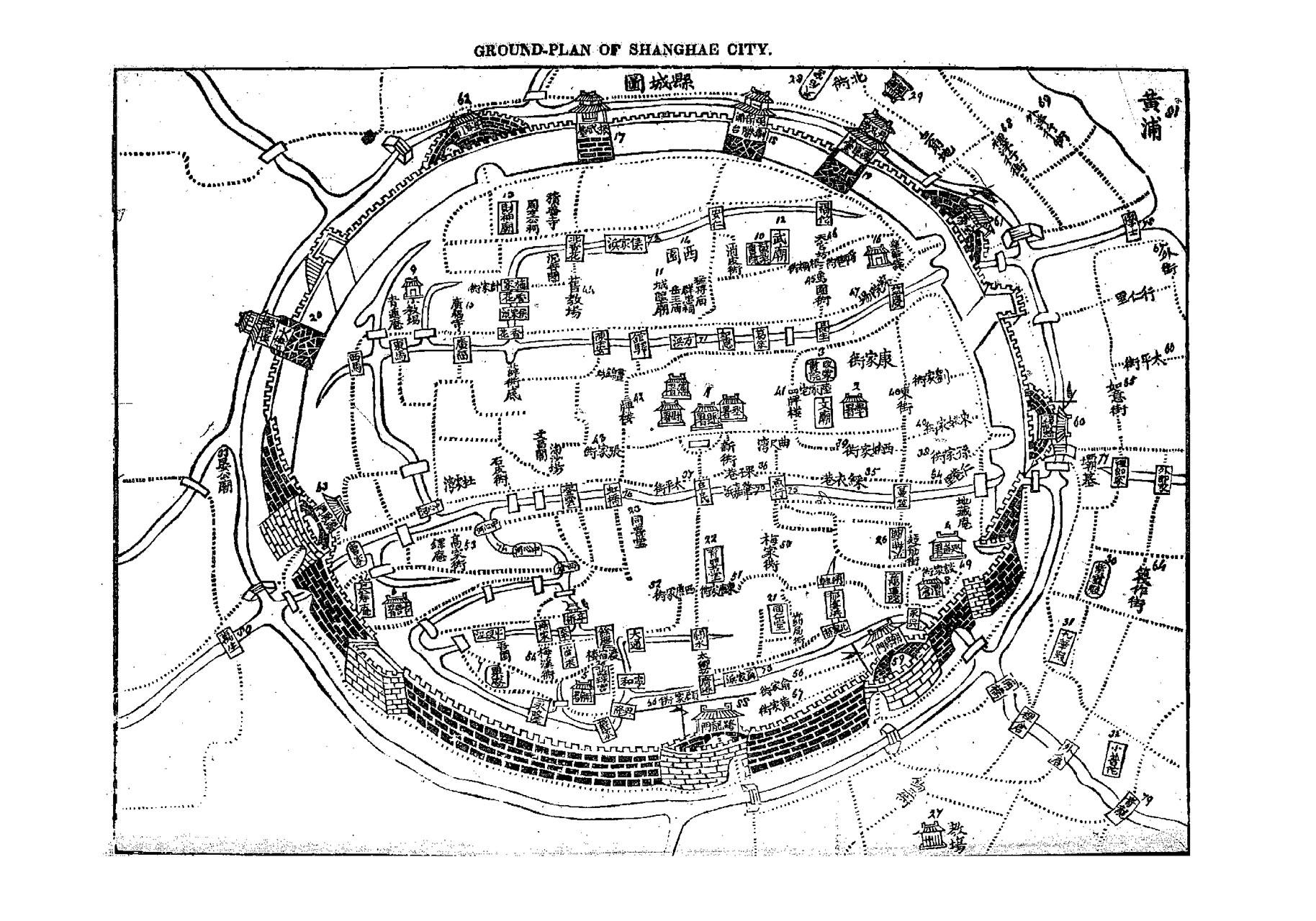 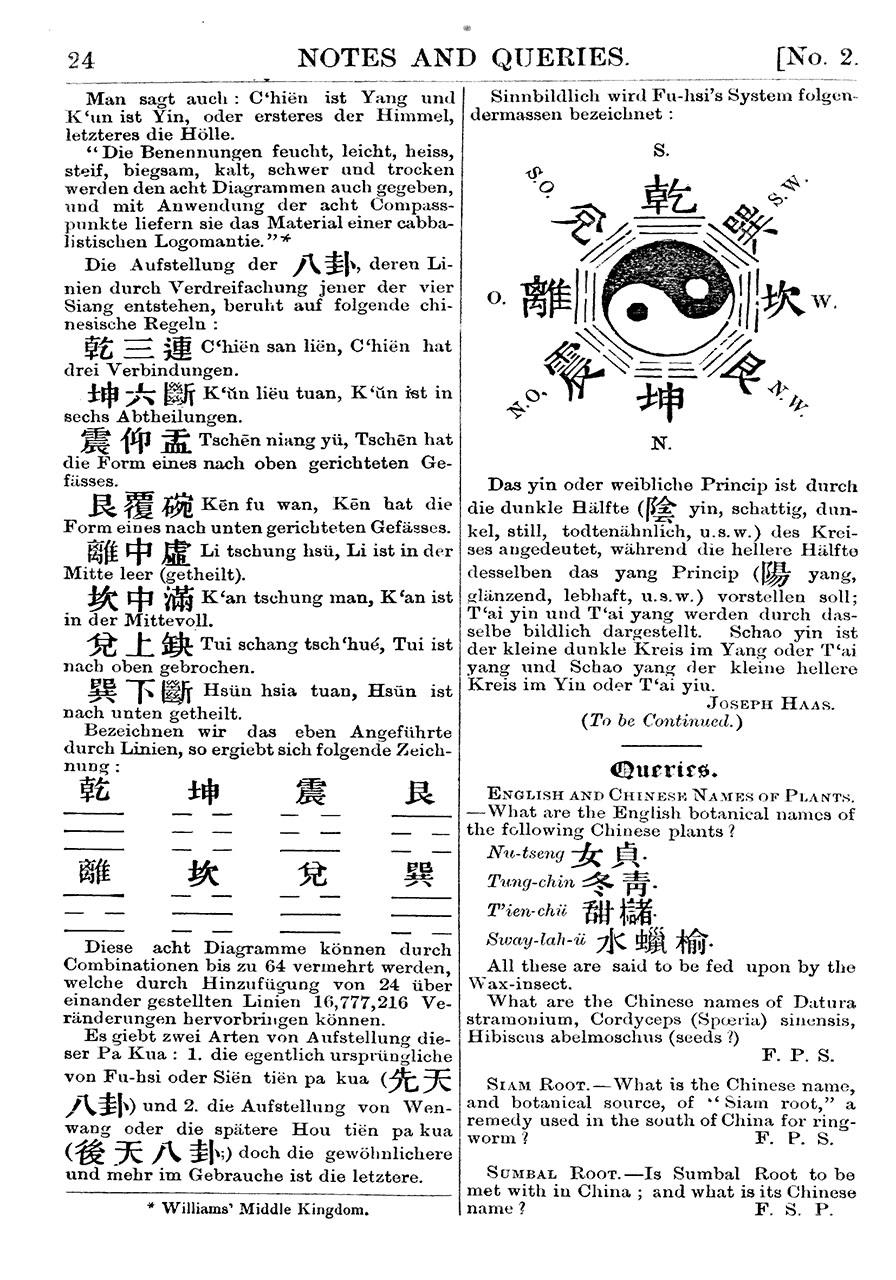 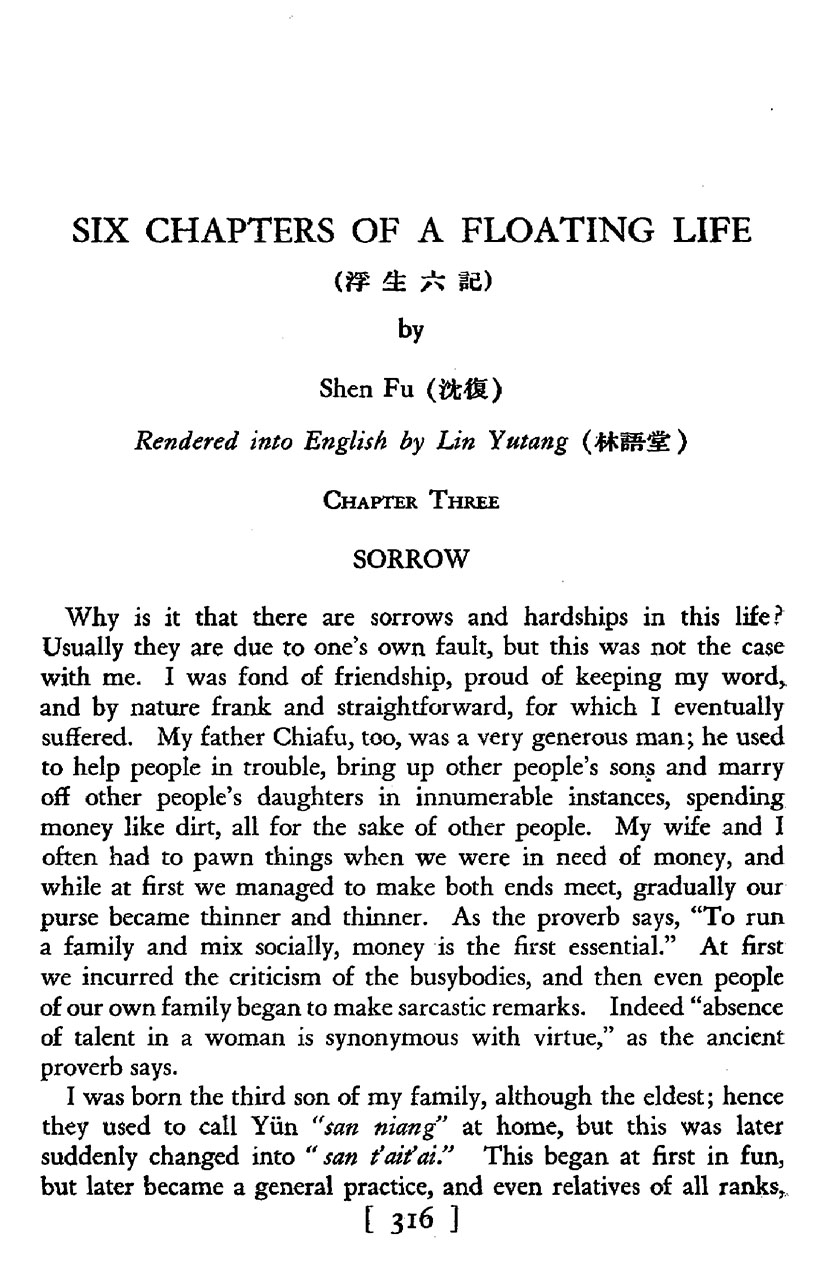 Six Chapters of a Floating Life