* Customers who purchase this archive after December 2020 will have the full archive from 1898-2016. Customers who previously purchased the original archive covering 1898-2004 can purchase the years 2005-2016 to extend their existing archive. Please note that the 1898-2016 module is only available as an add-on to institutions who have the original archive, and is not available as a standalone purchase. Find out more about our Gale Historical Newspaper add-on modules here. 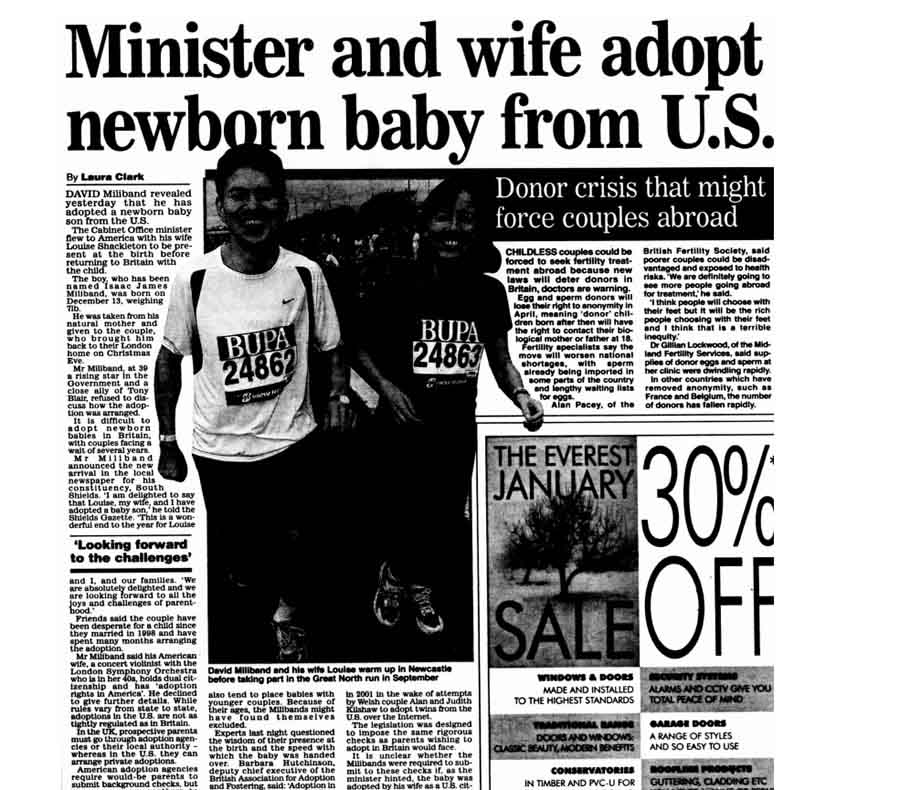 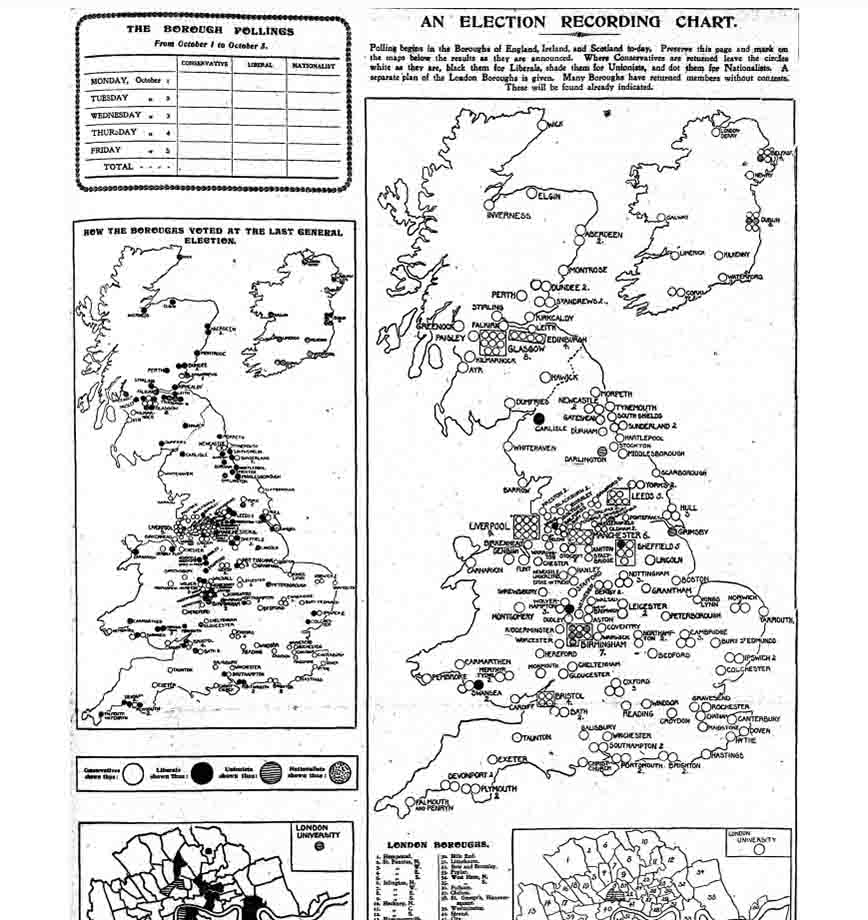 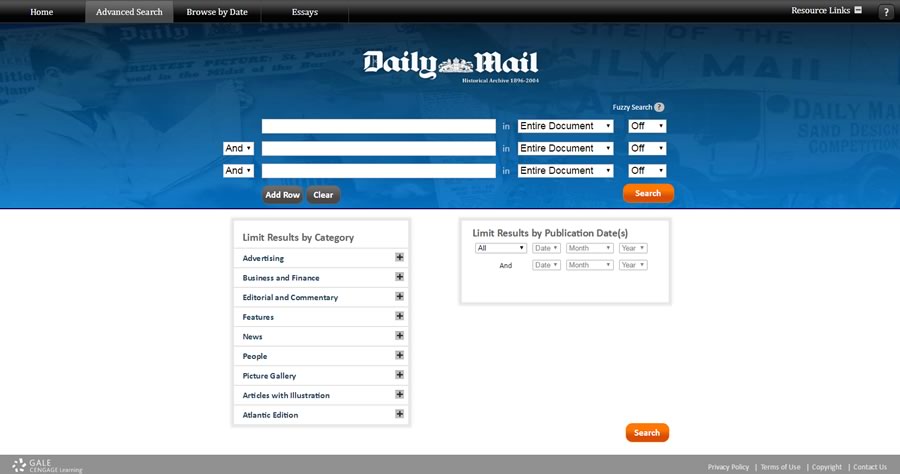 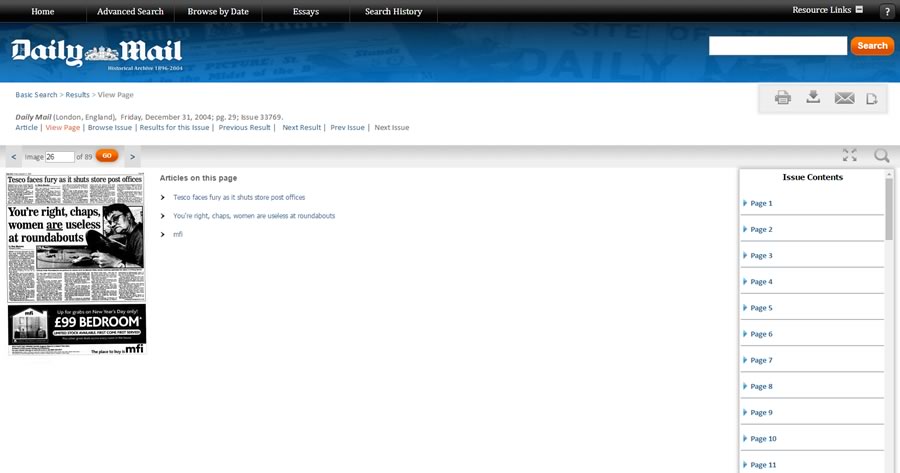