Early Arabic Printed Books from the British Library represents the digitization of one of the world's most important Arabic collections, based on A.G. Ellis's 1894-1901 record of publications. The full collection includes books on a variety of subjects printed from the fifteenth to nineteenth century in Arabic script, as well as translations into European and Asian languages. Early Arabic Printed Books: Sciences, History, and Geography presents the range of Arab learning that influenced the scholarship and scientific development in Europe through the Middle Ages and Early Modern period. It features works on medicine and physiology, classical sciences, mathematics, astrology, chemistry, natural history, philosophy, logic and ethics, politics, history and genealogy, biography, travel, geography and topography.

Early Arabic Printed Books from the British Library: Sciences, History, and Geography features historical monographs ranging from medicine, physiology, classical sciences, natural history, chemistry, and mathematics to biography, geography, travel, astrology, philosophy, logic, and ethics. Over three hundred works on medicine and physiognomy include many editions or partial editions of Ibn Sina's (Avicenna's) al-Qanum fi al-Tibb (the Weidenbach 1470 Latin printing, an 1593 edition in Arabic, and an 1845 German edition), as well as works by other great Arab scientists such al-Haytham, al-Farabi, and al-Battani. In total, there are ninety works on astronomy and astrology, seventy-four on mathematics, fifty-three on alchemy, over two hundred on philosophy, and nearly three hundred on ethics. The collection also includes approximately four hundred historical works, as well as over two hundred histories in biography form. Furthermore, works on geography and travel provide insight into the economic and intellectual orbit of the inhabitants of the Islamic world.

Among the major works are: 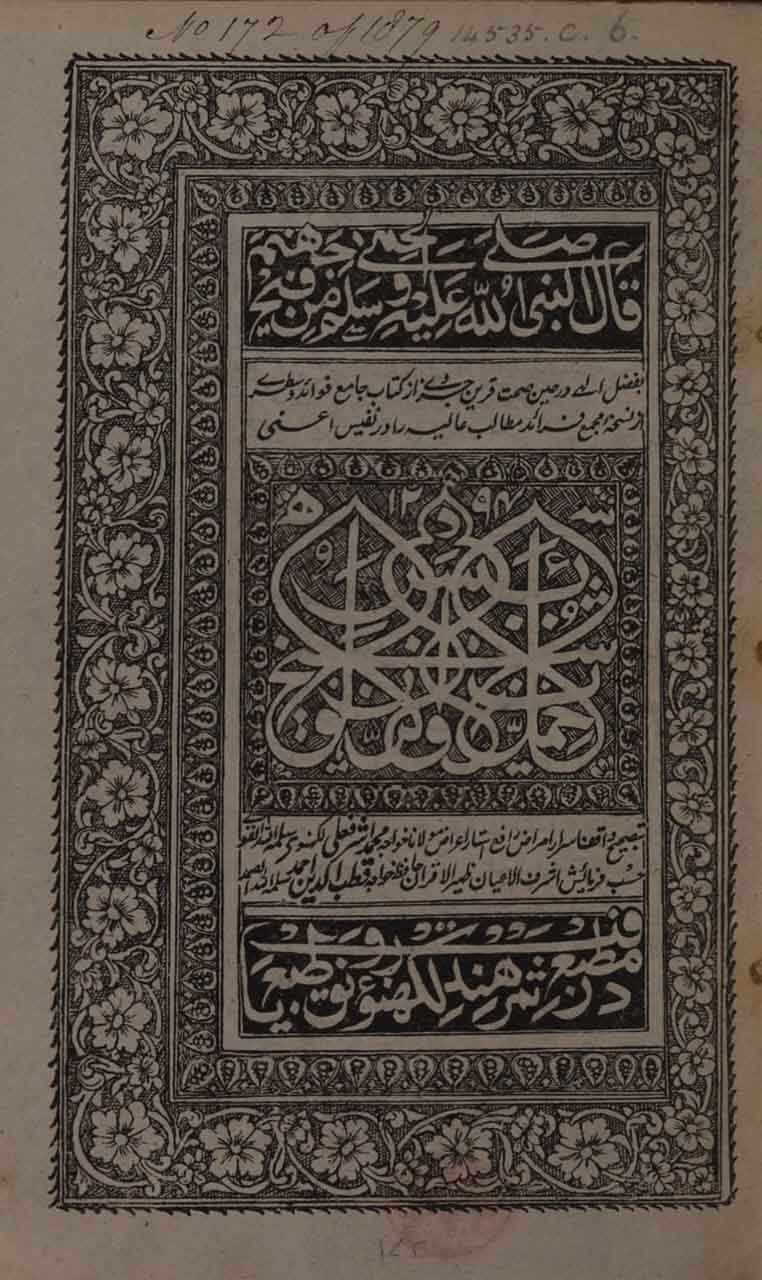 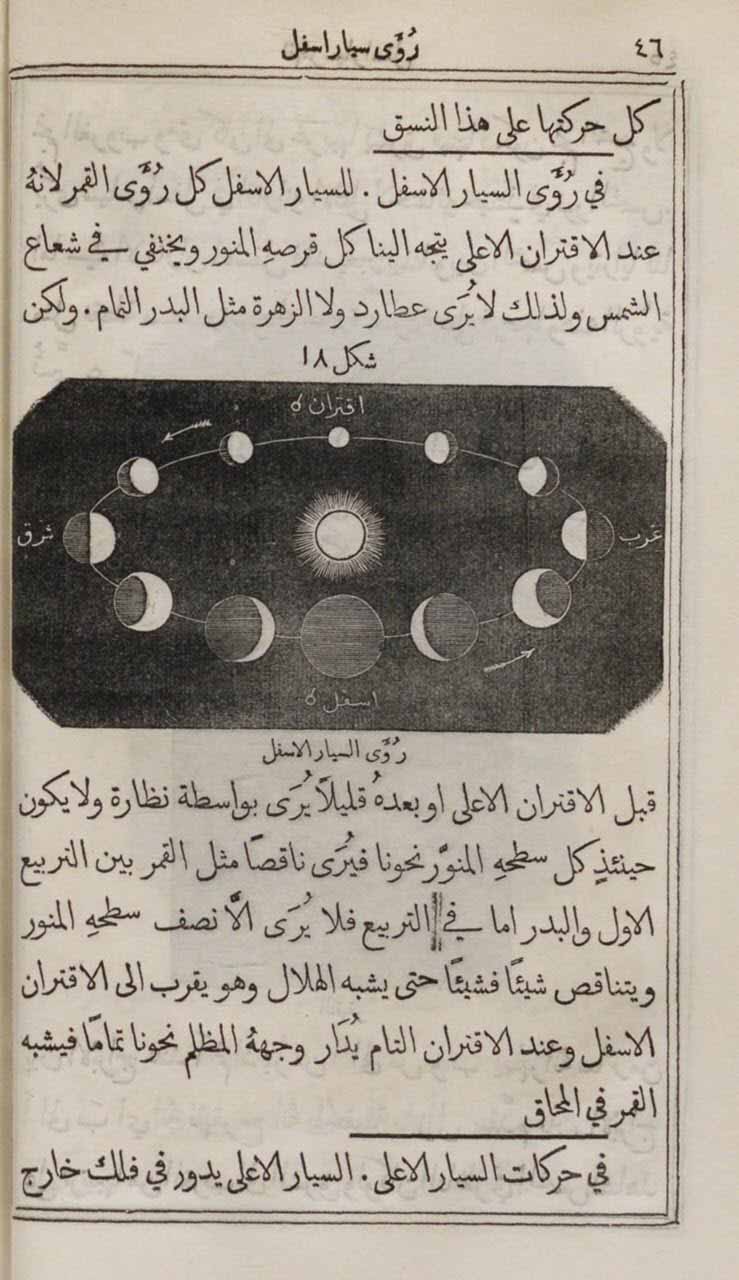 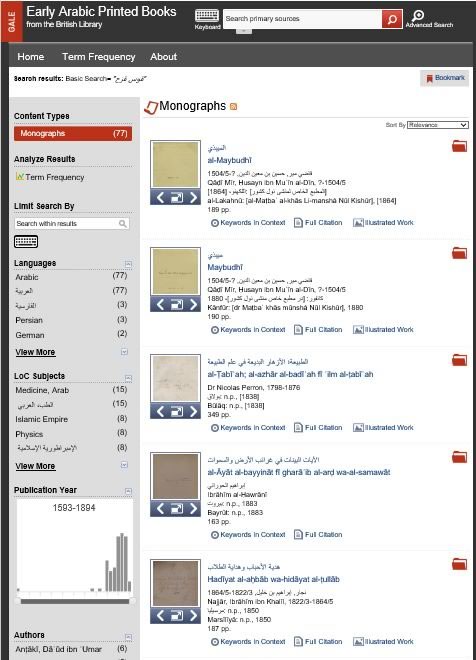 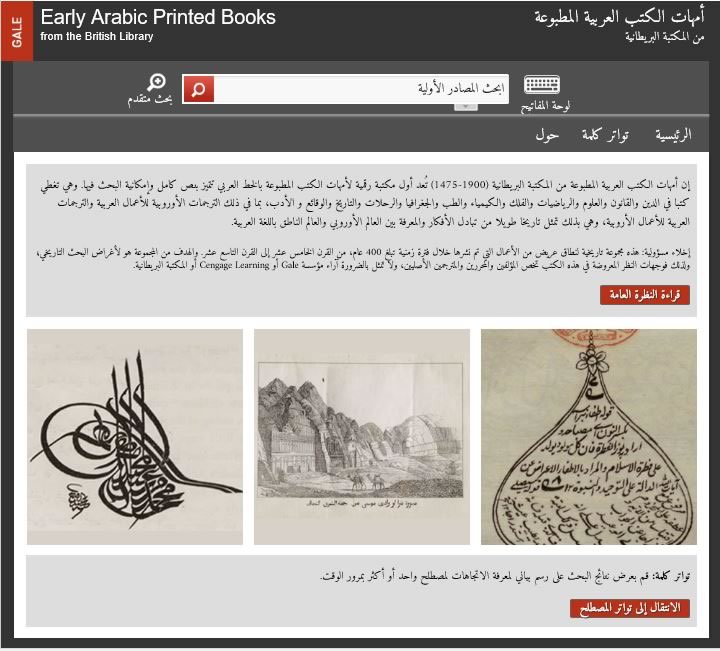 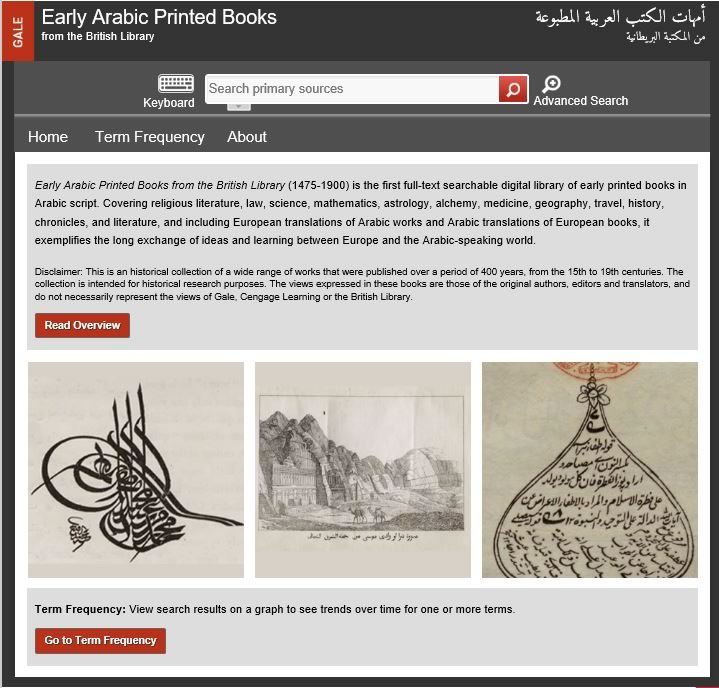