Sold in over 160 countries and read worldwide, the International Herald Tribune is one of the most innovative and original newspapers, famous for its objective and clear coverage. Bringing an international perspective, it provides a valuable counterpoint to the Anglo-American press, adding a new dimension to research.

An online, fully searchable facsimile, the International Herald Tribune Historical Archive, 1887–2013 delivers the full run of this internationally-focused daily paper, from its first issue through to 2013. Articles, advertisements, and market listings are included—shown both individually and in the context of the full page and issue of the day.

The newspaper was originally set up as the European edition of the New York Herald, a newspaper that was closed down in 1966, at which point the European paper changed its name to the International Herald Tribune. It has always had an independent editorial spirit from its various US sister papers, and has a strong focus on objective reporting of international news.

In its early years, it was the essential newspaper for the expatriate American living in Paris: Gertrude Stein, Ernest Hemingway, F Scott Fitzgerald etc. all graced its pages. 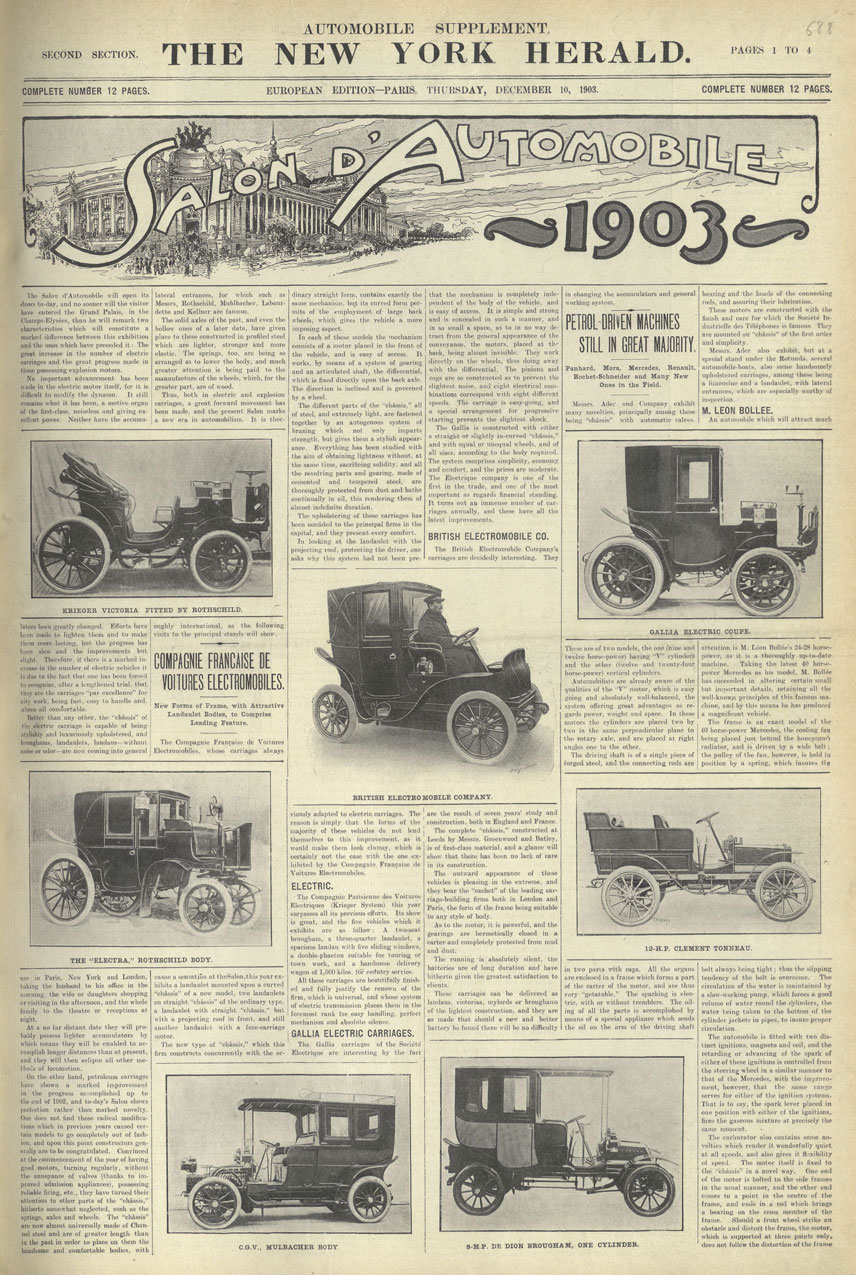 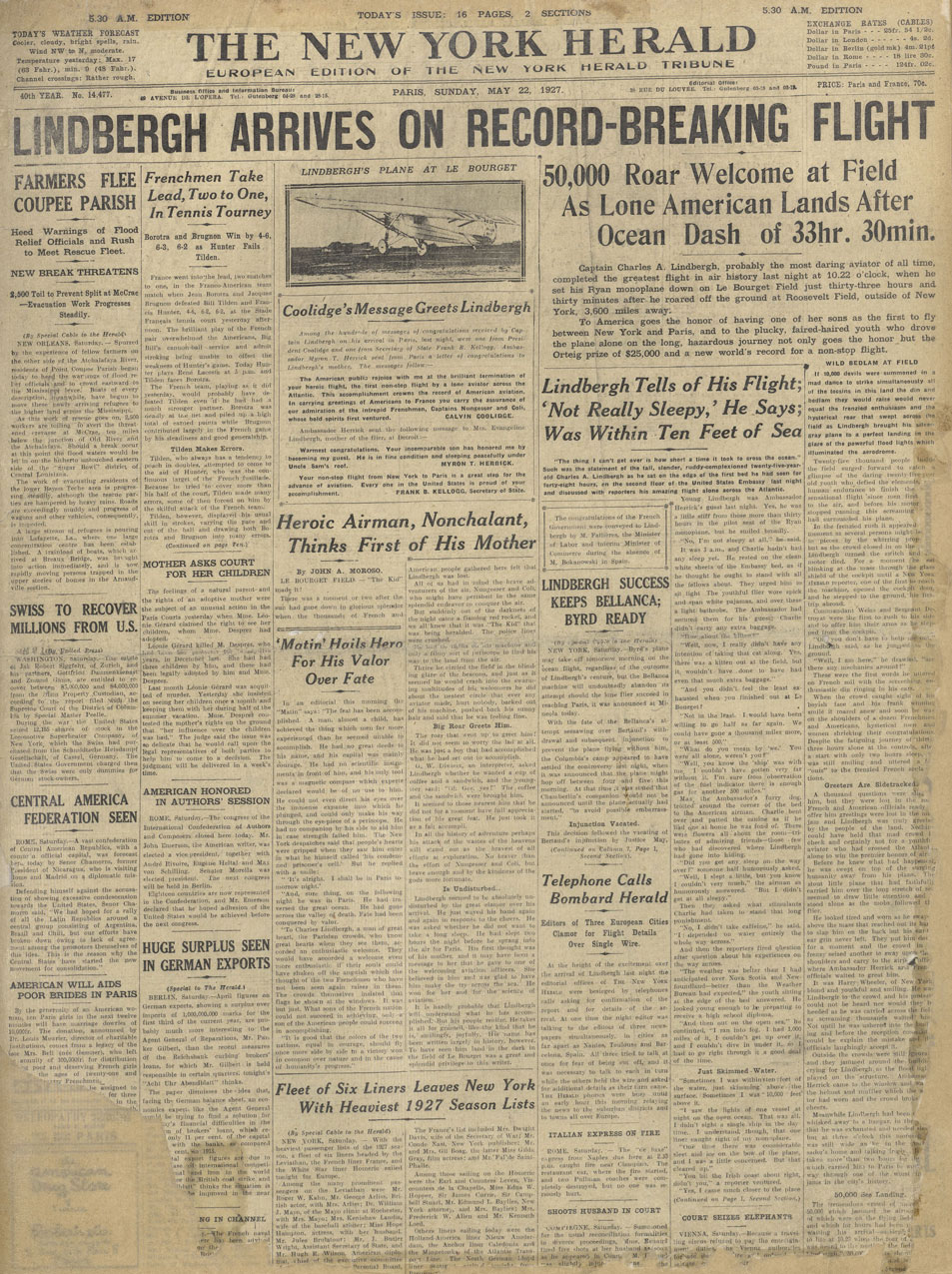 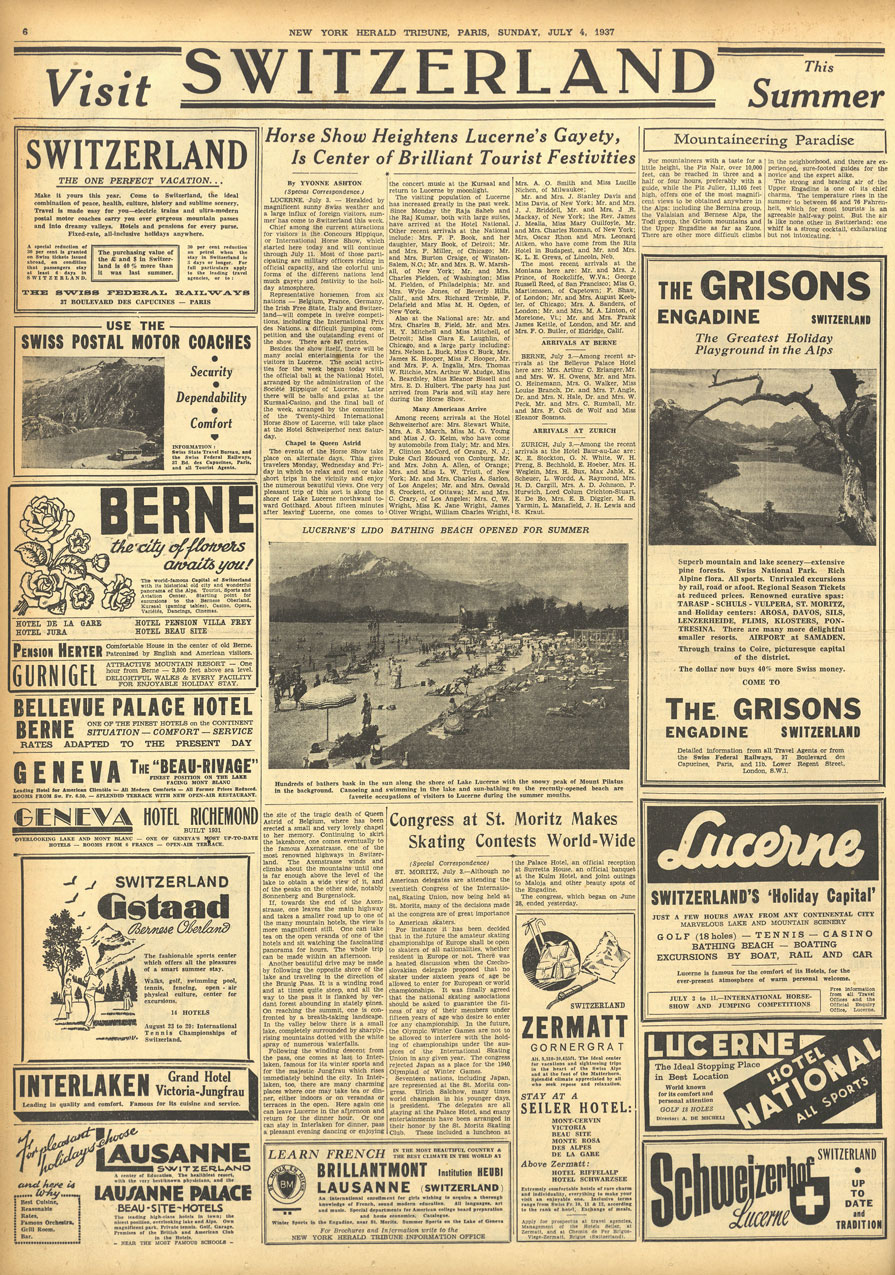 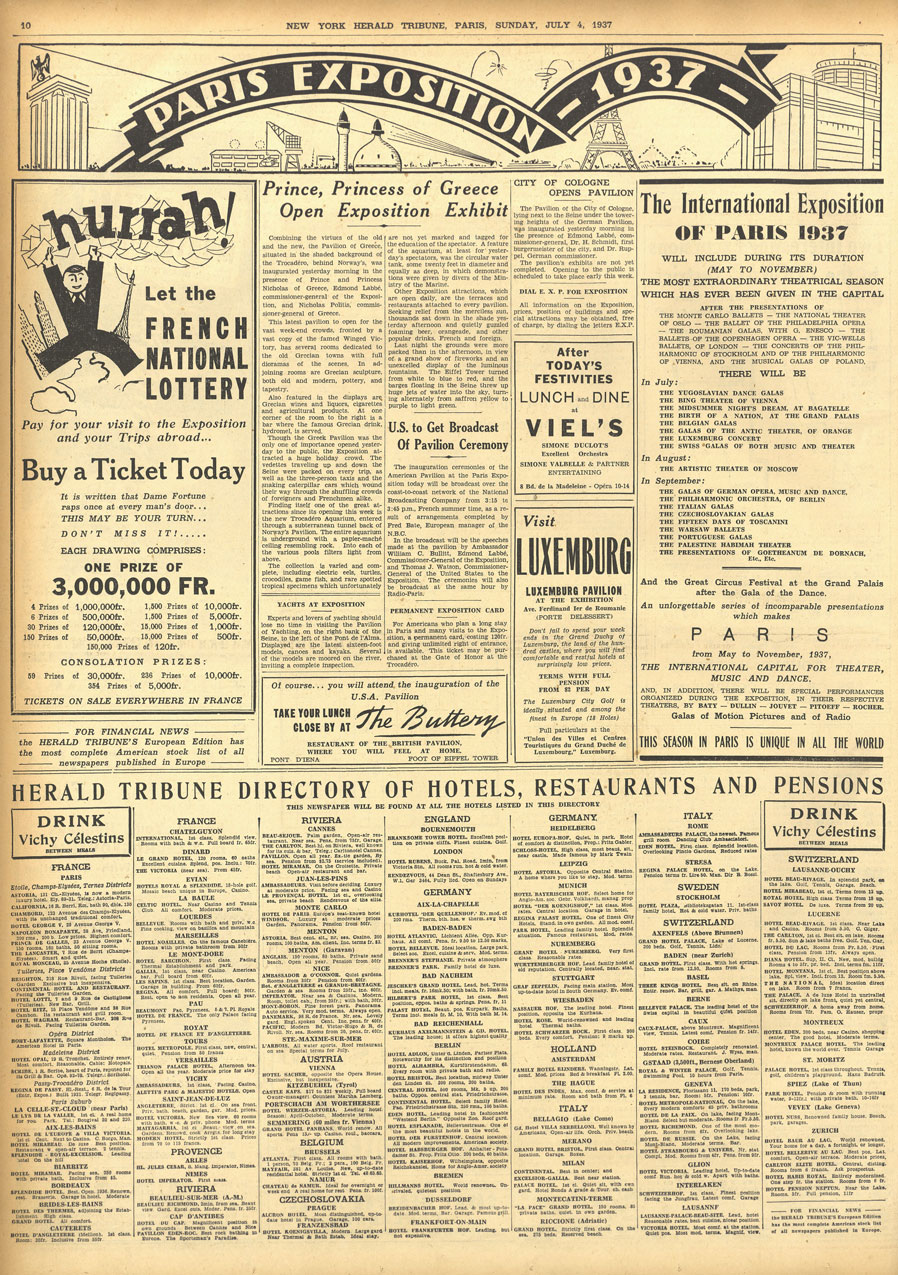 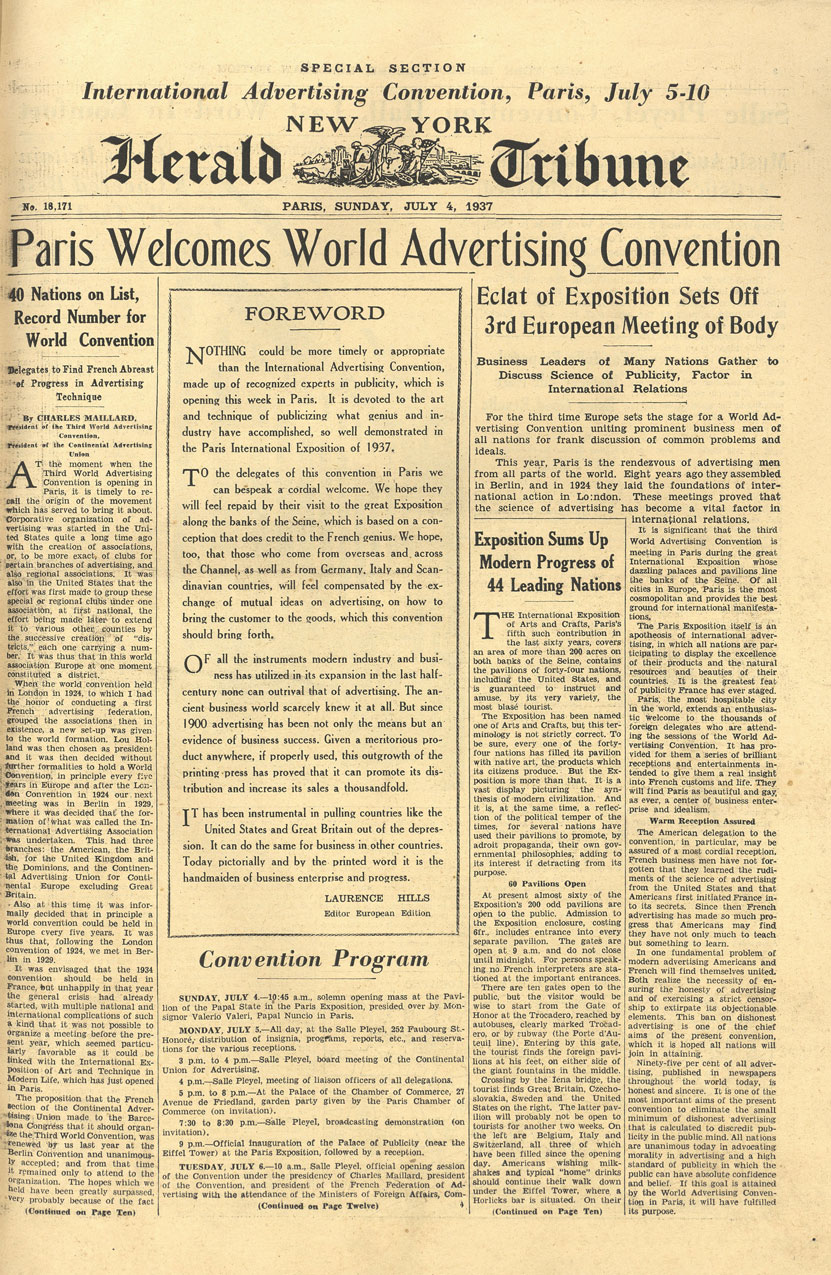 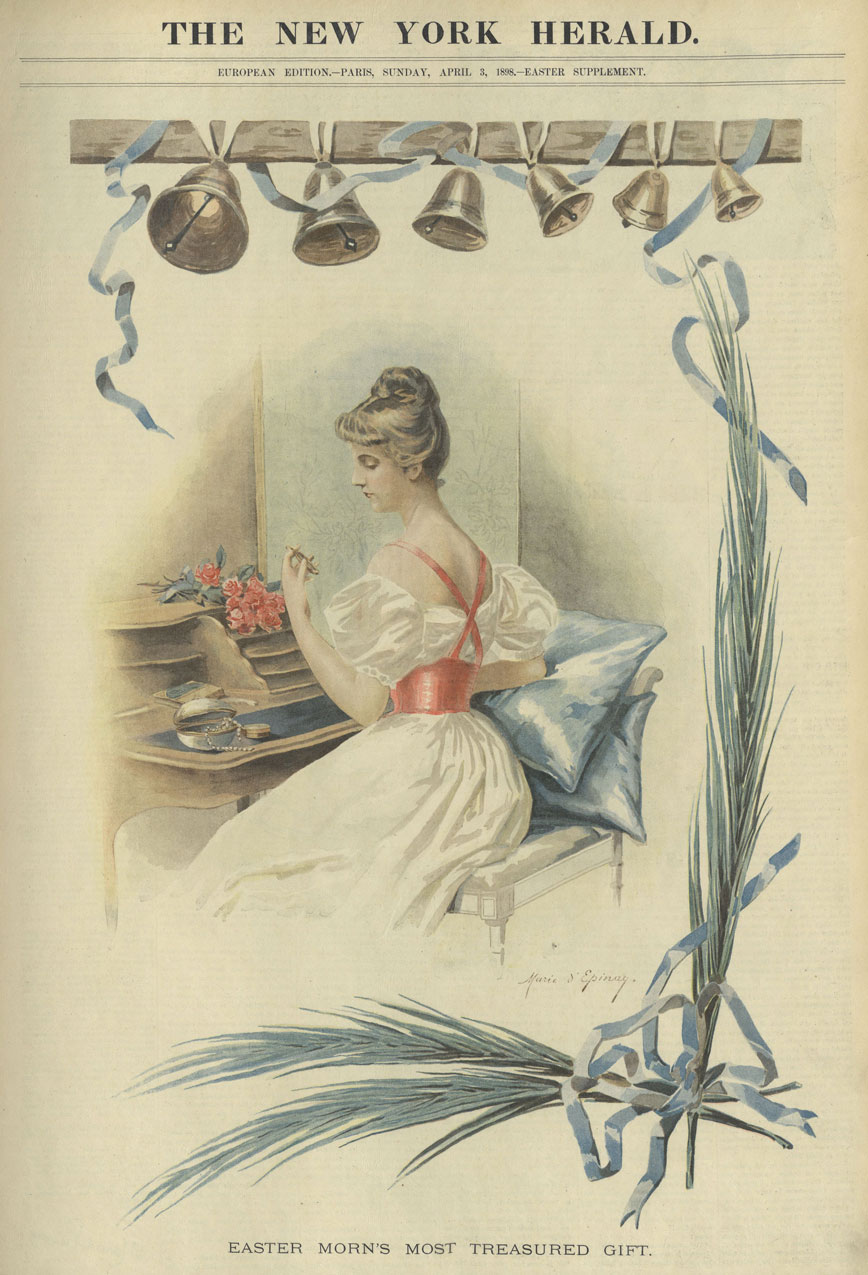 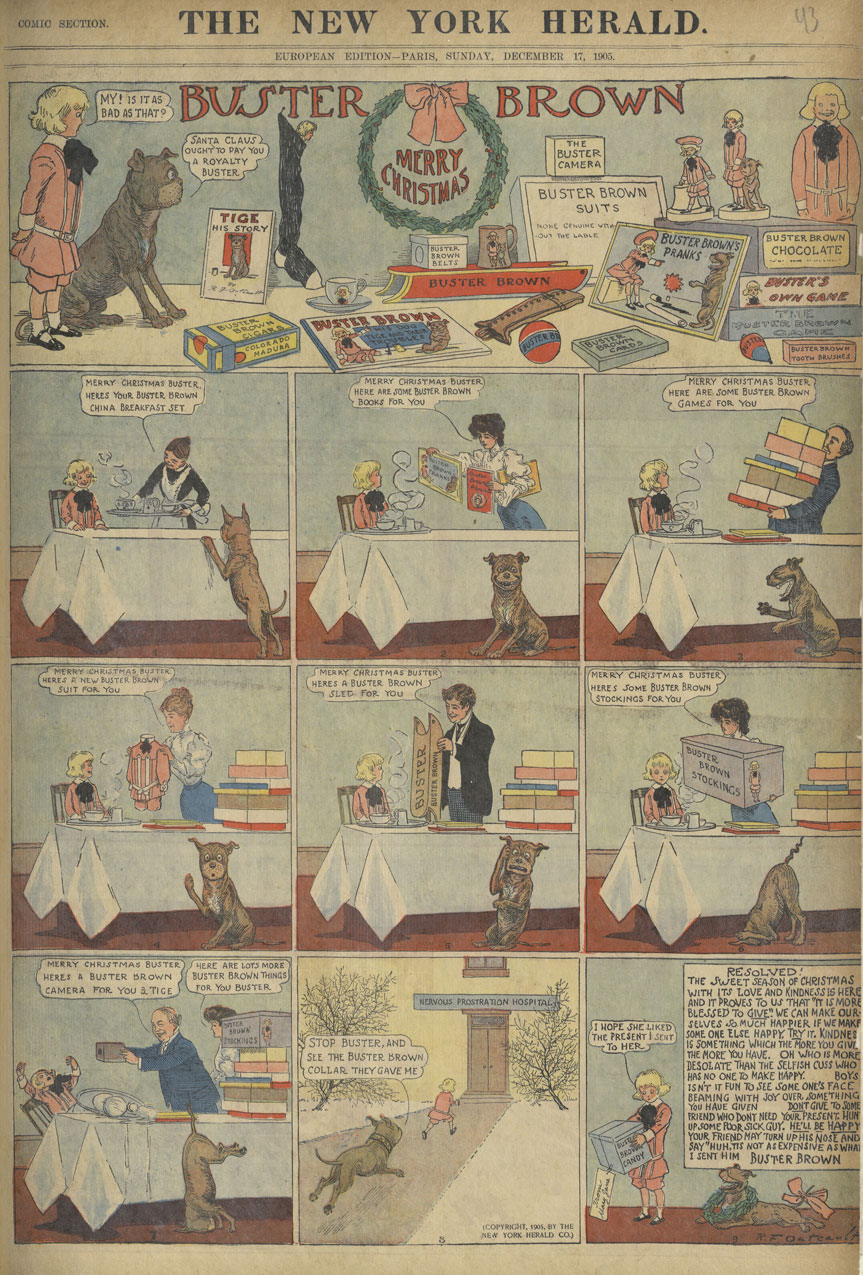 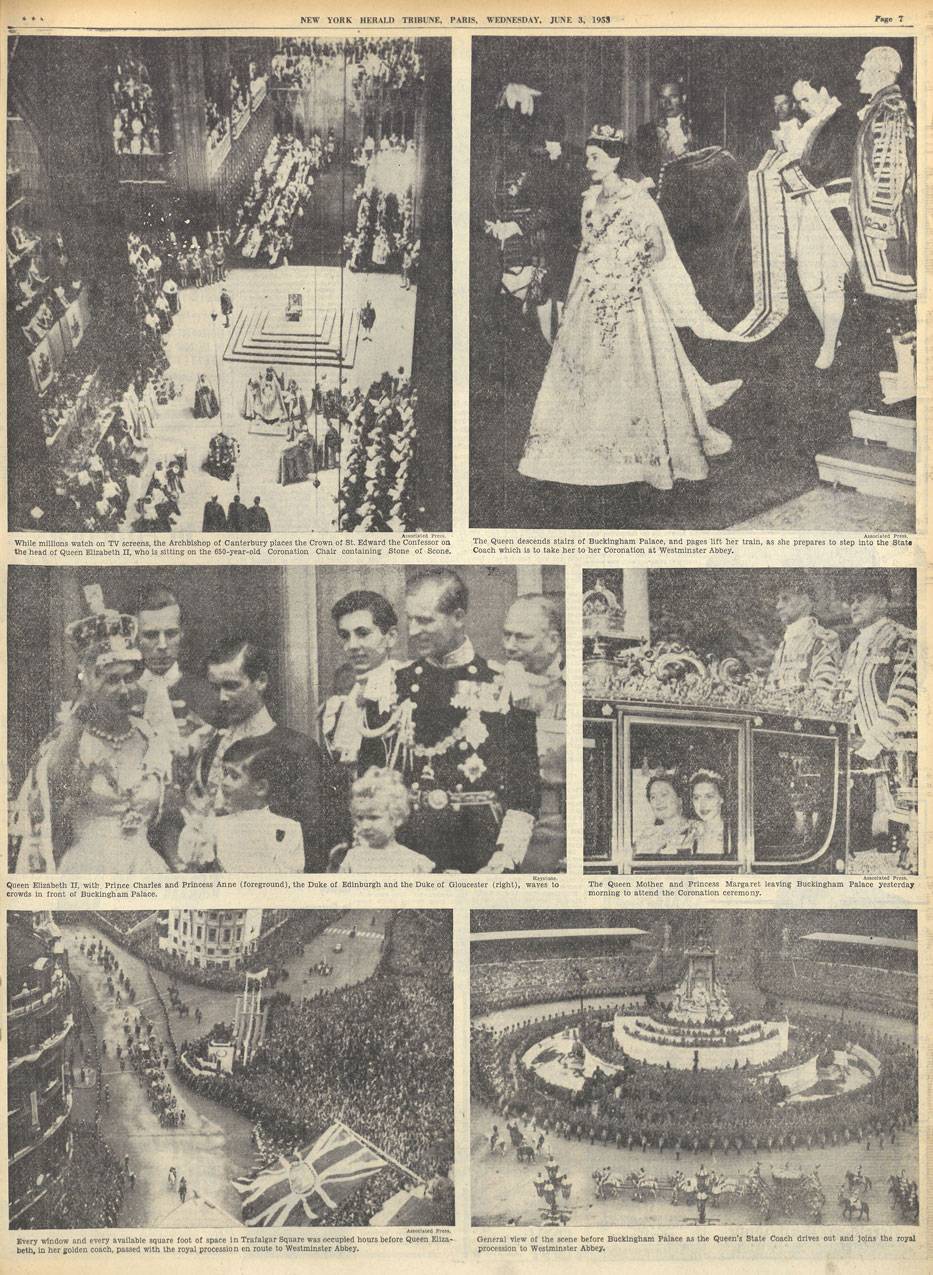