Experience three decades of life in middle America through a magazine that both reflected and influenced it.

Liberty: A Weekly for Everybody was founded in 1924 by Joseph Patterson, publisher of the New York Daily News, and Robert McCormick, publisher of the Chicago Tribune and often regarded as the world's greatest publisher. From its inception, they set out to make the magazine more topical, daring, and exciting than any competitors. Information was presented in a style heavily influenced by the emerging motion picture industry and focused on the most sensational and popular issues.

The magazine flourished when illustrated magazines were the most important form of mass entertainment. This was an era of unique creativity and growing involvement in world affairs. For twenty-six years, the magazine charted the moods, attitudes, lifestyles, fads, and fortunes of middle America through its three most significant decades.

The magazine's ongoing circulation of more than 3 million weekly was founded on the high quality and originality of its art, stories, and other features. Its prominence and willingness to pay for the best attracted original contributions from the greatest artists, writers, celebrities, and statesmen of the age.

Liberty Magazine Historical Archive, 1924–1950 provides users engaged in research of the twentieth century a delightful range of art, stories, articles, and advertisements offering valuable insight into life in the United States during the Depression era and World War II. It offers a rich perspective of the everyday lives of working-class and middle-class America that no other resource can match.

“The day-to-day details of middle-class living that are indexed here are amazing. The database is highly recommended for public, academic, and special libraries everywhere. This file will be a boon to students and frontline librarians for the ads alone.” 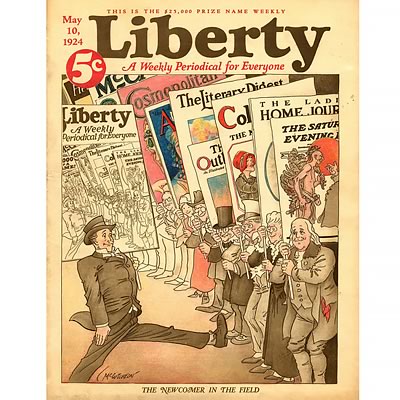 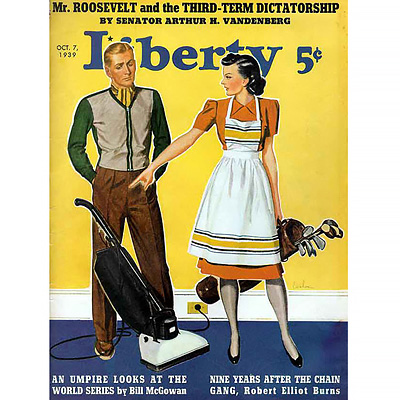 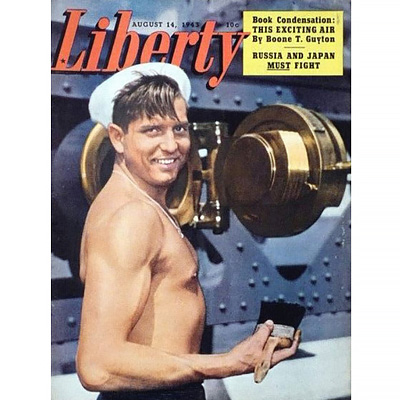 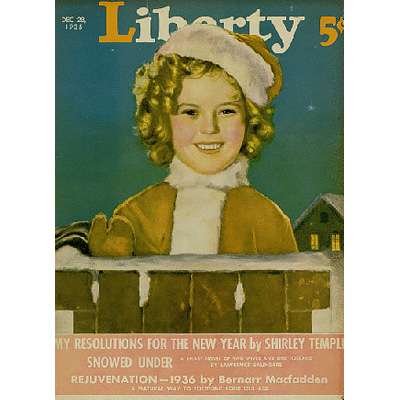 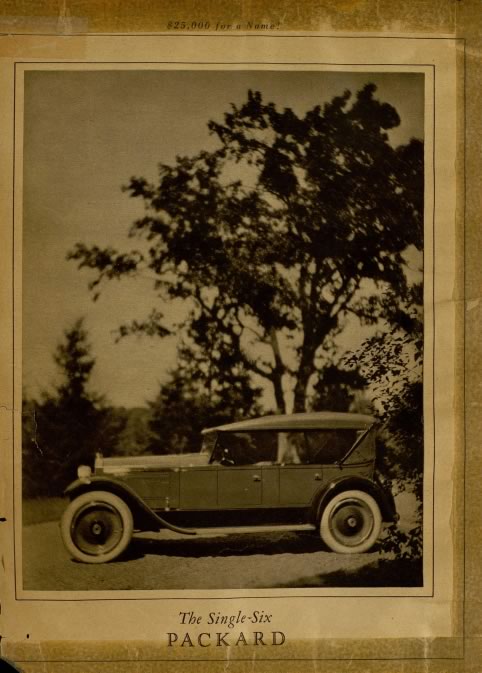 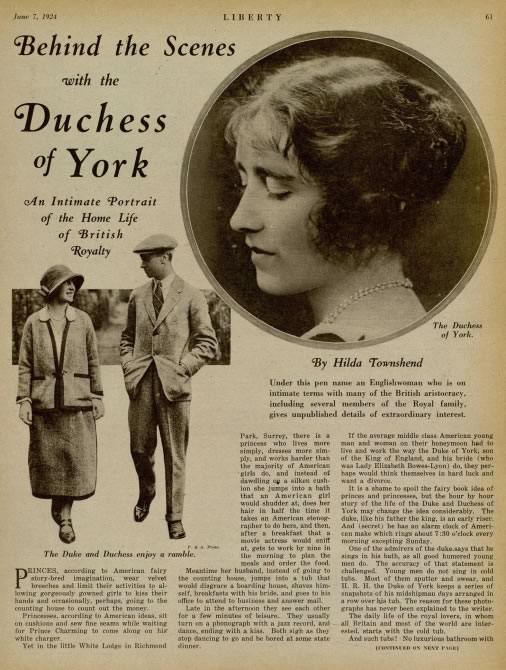 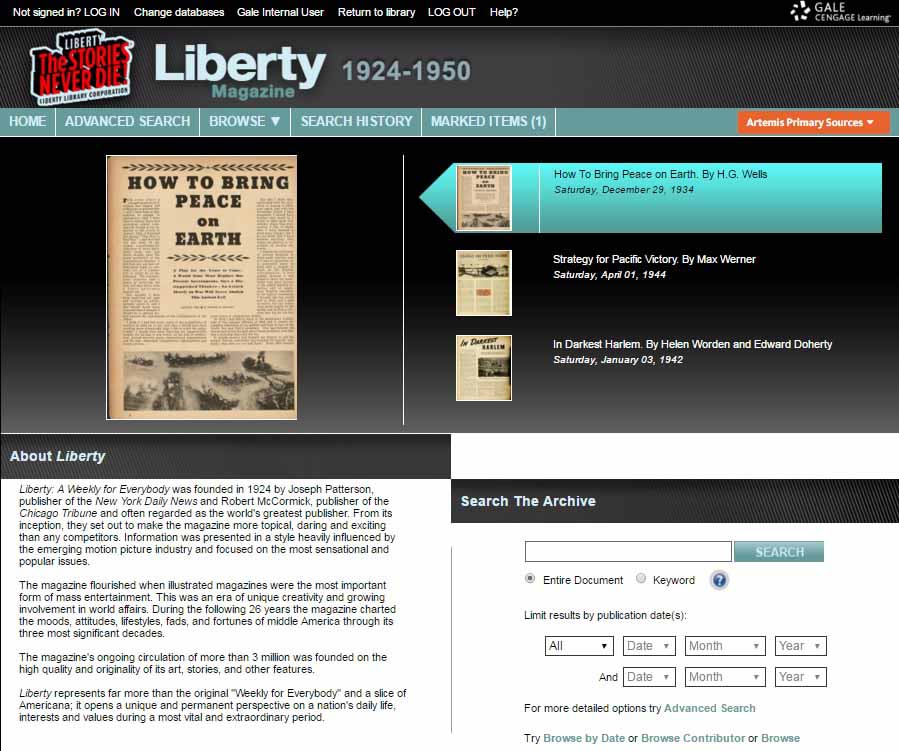