The Making of Modern Law: Foreign, Comparative and International Law, 1600-1926 complements the award-winning The Making of Modern Law: Legal Treatises, 1800-1926. Foreign, Comparative and International Law provides researchers with instant, full-text access to primary source documents previously found only at the largest and oldest repositories. Coverage is primarily from the nineteenth and early twentieth centuries, but there are also several hundred classics in European international law since the seventeenth century.

The Making of Modern Law: Foreign, Comparative and International Law, 1600-1926 brings together foreign, comparative, and international titles in a single resource. Its International Law component features works of some of the great legal theorists, including Gentili, Grotius, Selden, Zouche, Pufendorf, Bijnkershoek, Wolff, Vattel, Martens, Mackintosh, and Wheaton, among others.

The Foreign Law component features foreign legal treatises from a variety of countries, covering the national and sub-national (e.g., provincial) laws or jurisdictions. Because the term "treatise" is more of a common-law category, the equivalent works in civil-law systems may have other names such as commentaries, encyclopedias, textbooks, monographs, or festschriften.

The Comparative Law component features books that compare more than one legal system. Comparative Law Scholars do not agree on how many types of legal systems exist in the world, but the major types are common law, civil law, Talmudic, Islamic, and indigenous legal systems. The archive also includes Roman and canon law in various languages. These documents showcase that the roots of English common law can be found in the deep recesses of European history.

The materials in this archive are drawn from three world-class American law libraries: the Yale Law Library, the George Washington University Law Library, and the Columbia Law Library. 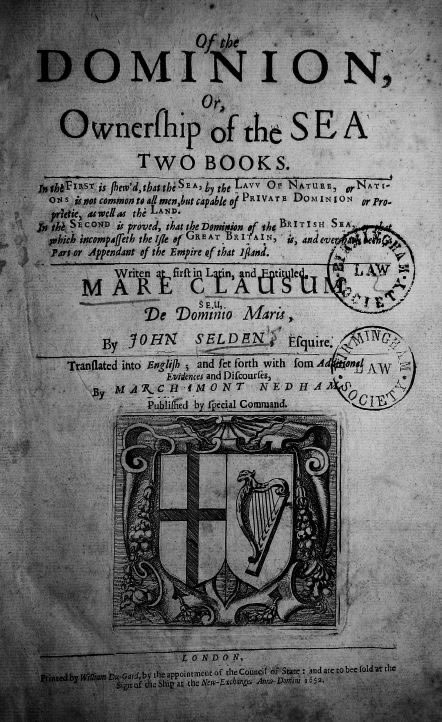 Selden, John, Esquire. Of the Dominion, or, Ownership of the Sea Two Books. London, Anno Domini, 1652 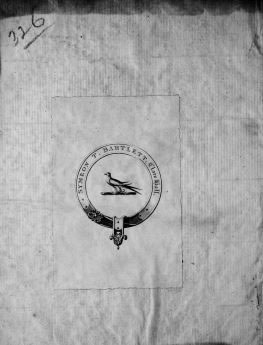 The Pandectes of the Law of Nations: Contayning Seuerall Discourses of the Questions, Points, and Matters of Law, Wherein the Nations of the World doe Consent and Accord: Giuing Great Light to the Vnderstanding and Opening of the Principall Obiects, Questions, Rules, and Cases of the Ciuill Law and Common Law This Realme of England. London, 1602. 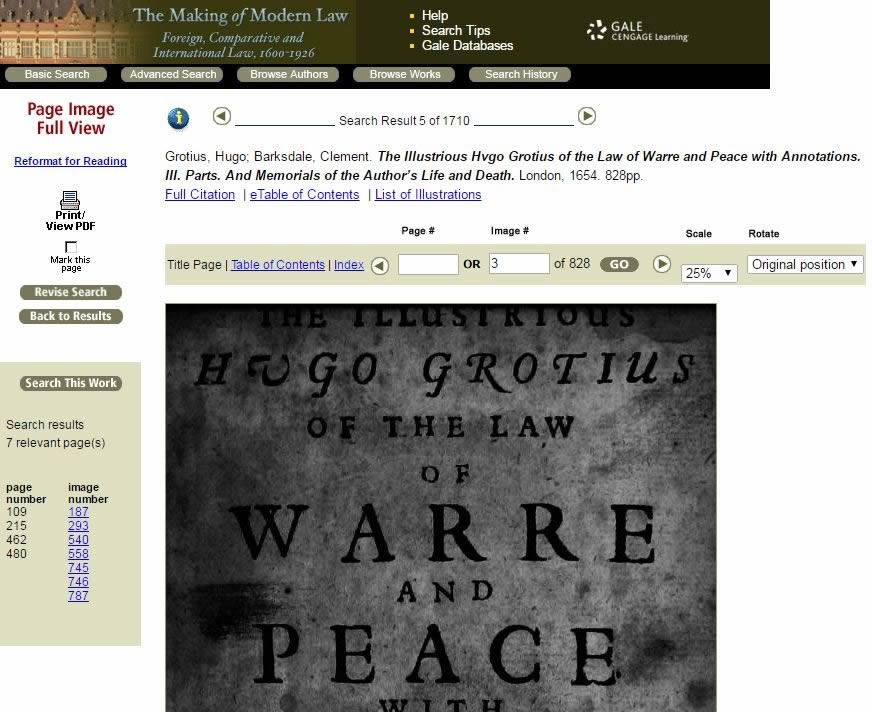 Grotius, Hugo. The Illustrious Hvgo Grotius of the Law of Warre and Peace with Annotations. III. Parts. And Memorials of the Author’s Life and Death. London, 1654. 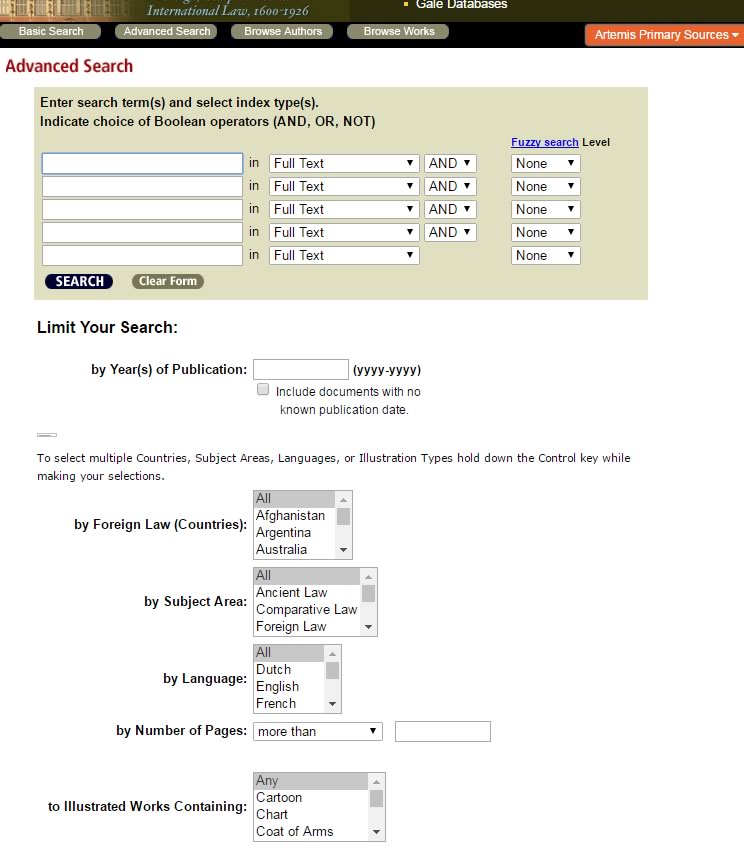 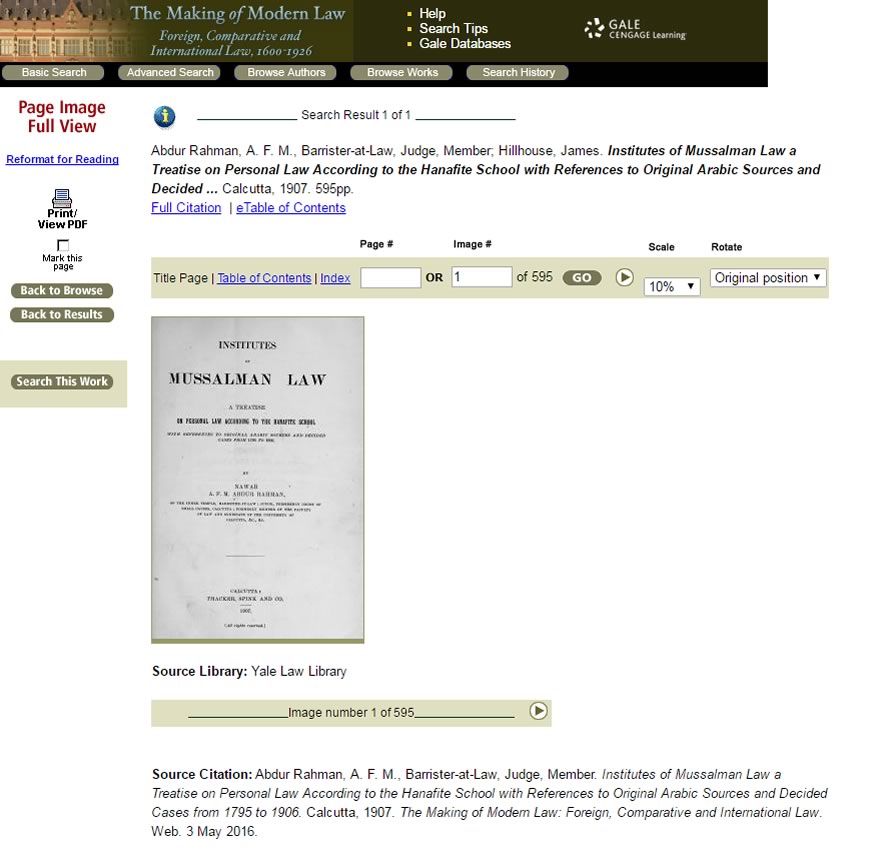