This unique collection, digitised for the first time, brings together records and briefs from 1891 to 1950 that have most influenced modern writing and thinking about American law and American legal history. The Making of Modern Law: Landmark Records and Briefs of the U.S. Courts of Appeals, Part II: 1891–1950 aims to address questions concerning the administration of justice, the adversary process, and the developing relationship between law and the social sciences, humanities, and sciences. These records are interesting on the human level - they are not just abstracts on legal issues, they are valuable historical documents in their own right.

This collection includes all circuits, including the major ones:

The Making of Modern Law: Landmark Records and Briefs of the U.S. Courts of Appeals, Part II: 1891–1950 aims to address questions such as: How much was the work of sociologists, psychologists, and historians cited? What attention did the courts pay to those citations? What nonlegal evidence was brought to court or cited? Did the court pay attention?

Researchers will be able to gain insights into legal reasoning used by the parties in advocating their position and to identify the authorities used to support an argument.

The briefs in this collection are not readily available - this is effectively a rescue operation, opening material that is inaccessible to many researchers. Law and humanities libraries that serve scholars and students in twentieth-century American social history and politics will find this archive of special interest.

The variety of information in the records and briefs includes: 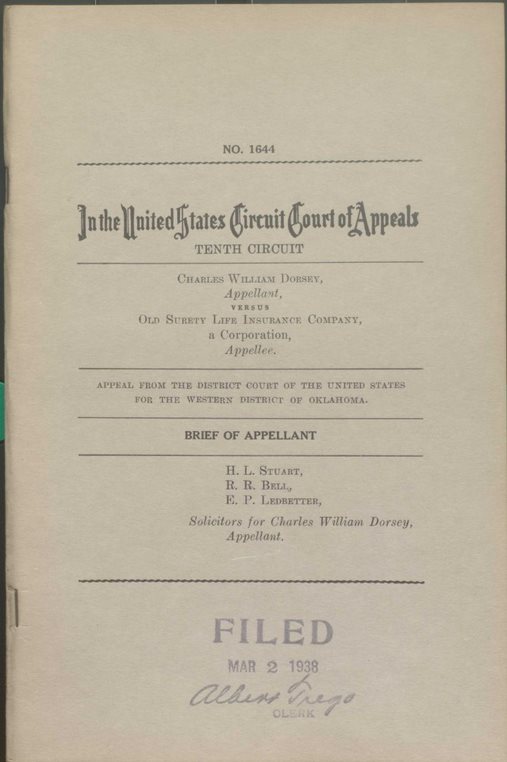 In 1938, the Tenth Circuit of the United States Court of Appeals heard Dorsey v. Old Surety Life Insurance Company (98 F.2d 872). Although technically a copyright case, Dorsey features briefs that offer firsthand look into the evolution of life insurance policies in the early 20th century. The case would also test the limits of copyright in further delineating the difference between ideas and their expression. 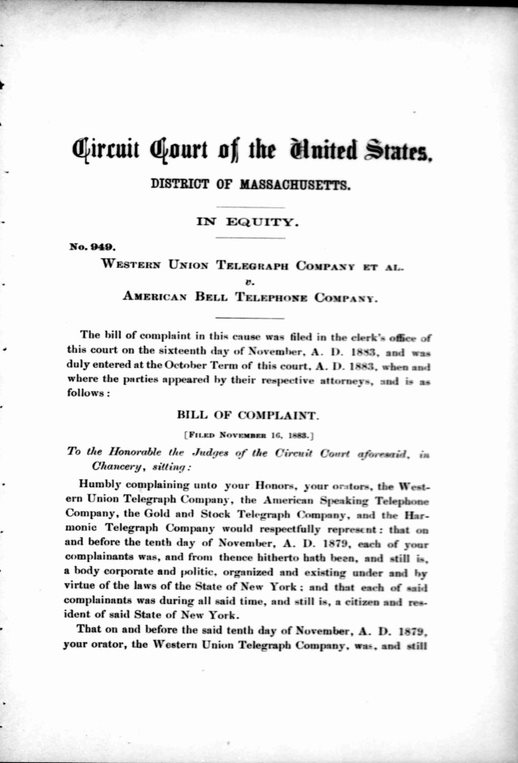 In 1903, the Second Circuit of the United State Court of Appeals reviewed and decided the case of Western Union Telegraph Company v. American Bell Telephone Company (125 F.342). This case offers a close look at the spread--and disputes that ensued--of telecommunications across the late 19th century United States and its impact on consumers, professional phone operators, and corporate owners and shareholders. 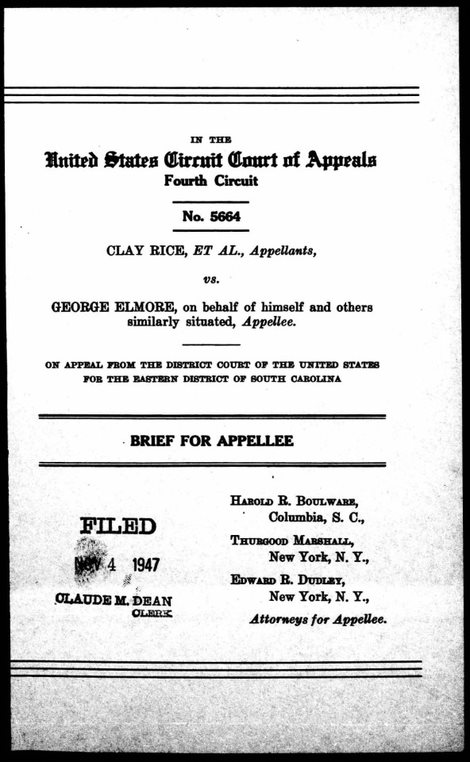 Rice v. Elmore (165 F.2d 387) came before the Fourth Circuit of the United States Court of Appeals in 1947. This early voting rights case in what was the beginning of the end of Jim Crow laws as they applied to the southern United States tested a state party's ability to bar African Americans from participating in primary elections. 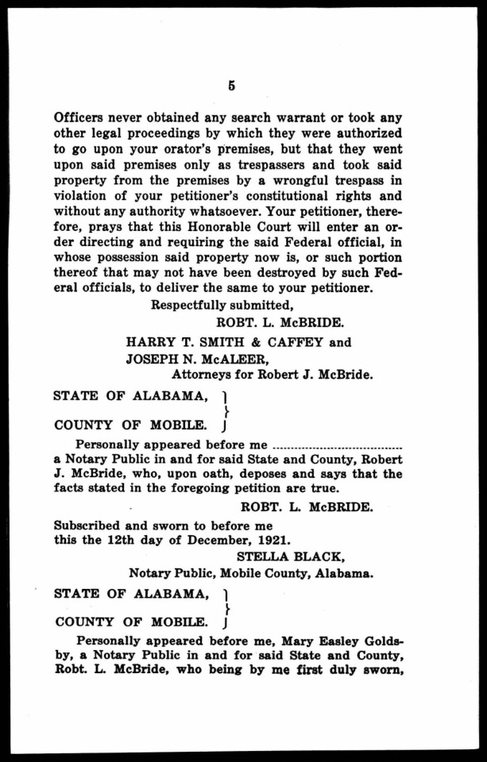 The case of the United States v. McBride (284 F. 416), heard by the Fifth Circuit of the United States Court of Appeals, examined the allowable extent of the search of property and seizure of illegal goods by authorities. This case arose during the Prohibition era and provided significant power to authorities in the enforcement of anti-liquor laws. 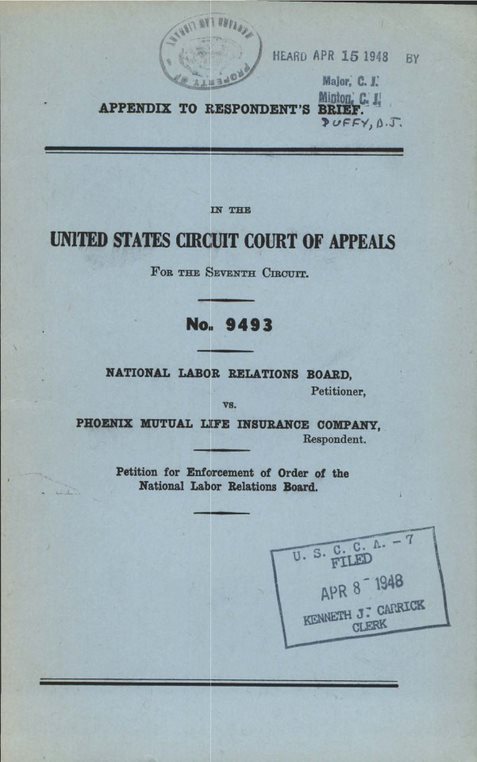 The Importance of Landmark Briefs and Appeals

The Making of Modern Law: Landmark Records and Briefs of the U.S. Courts of Appeals, 1950‒1980