The Making of Modern Law: Primary Sources, 1620-1926 contains a virtual goldmine of information for researchers of American legal history -- a fully searchable digital archive of the published records of the American colonies, documents published by state constitutional conventions, state codes, city charters, law dictionaries, digests, and more. The collection brings together in one place many of the important documents that have been lost, destroyed, or previously inaccessible to researchers of American legal history around the world.

This collection complements The Making of Modern Law: Legal Treatises, 1800-1926 and is ideal for law libraries and collections serving students and scholars of American history. The term "primary sources" is used not in the historian's sense of a manuscript, letter, or diary, but rather in the legal sense of a case, statute, or regulation. This collection is a digital archive of cases, statutes and regulations in America's history, including:

Early state codes: Significant codes and code-like compilations from all states up to 1926 determined by legal bibliographers at Yale University.

City charters: The texts of enacted and proposed charters and ordinances in American jurisdictions, official documents relating to them, and opinions of legal officers of cities. This collection captures the city charters up to 1926 in the Yale Law Library. The Yale charters present a broad geographical and chronological range.

Law dictionaries: Legal dictionaries are surprisingly important, and older ones are consulted by researchers investigating the history of legal concepts or interpreting the meaning of older documents such as the Constitution of the United States. This collection includes all the major American law dictionaries up to 1926, as determined by Fred Shapiro in consultation with the Yale Law Library and Library of Congress collections and his own knowledge of the literature.

Published records of the American colonies: More than sixty titles, including the records and documents that detail the legislation and court proceedings marking the nation's beginnings. Many of these valuable items have long since been lost or destroyed. 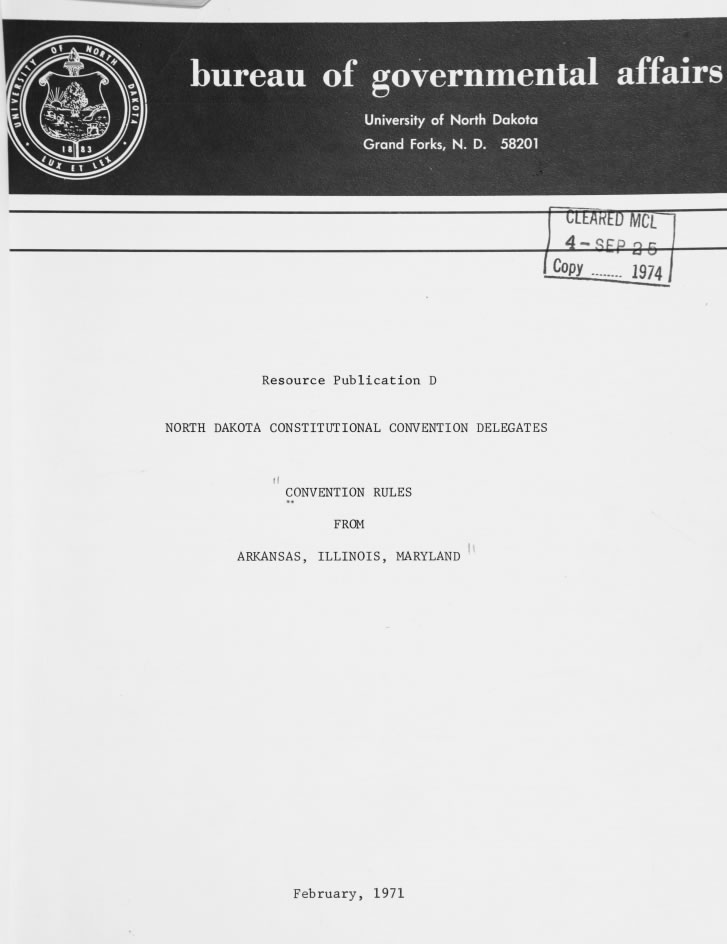 Access documents from multiple jurisdictions such as Convention Rules from Arkansas, Illinois, Maryland 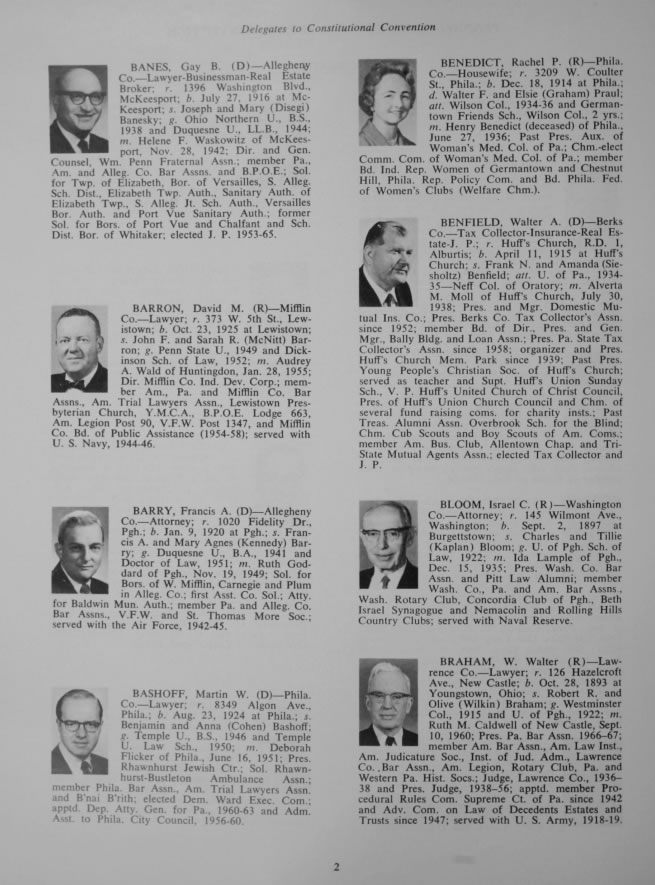 Profiles of delegates to the Constitutional Convention 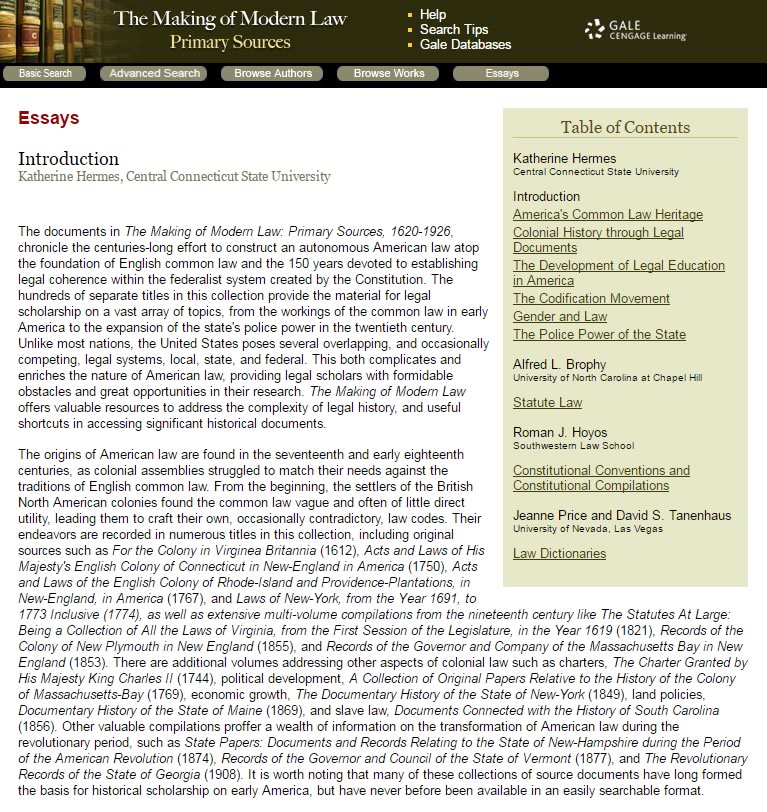 Browse the collection to learn more about what’s inside 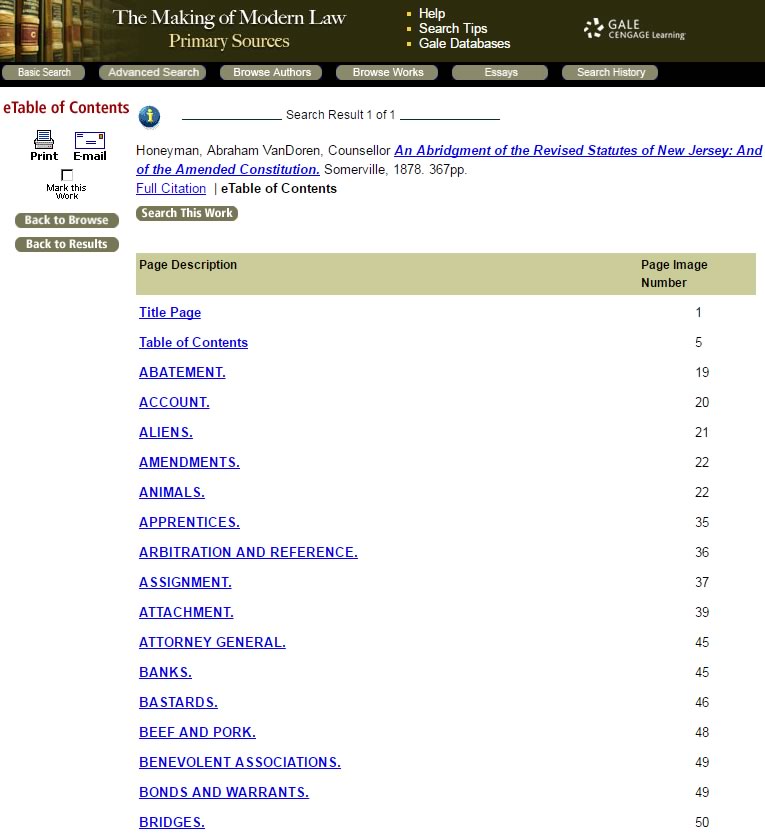