Access state and municipal codes and other documents that tell the story of three centuries of American legal history.

The Making of Modern Law: Primary Sources, Part II, 1763-1970 supports far-reaching research in legal and social history, from the eighteenth century to the era following World War II. Consisting of US state and territorial codes, municipal codes, and constitutional conventions and compilations, students and scholars of America's common-law heritage will find this resource invaluable for tracing major legal topics across all states and territories.

The Making of Modern Law: Primary Sources, Part II, 1763-1970 is a fully-searchable digital archive of US state and territorial codes, municipal codes, and constitutional conventions and compilations. This collection's easy-to-use search engine makes it possible to seek out one-time information throughout dozens of disparate texts, allowing for the thorough researching of nearly every aspect of American legal development.

The term "primary sources" is used not in the historian's sense of a manuscript, letter or diary, but rather in the legal sense of a case, statute or regulation. The Making of Modern Law: Primary Sources, Part II, 1763-1970 brings together in one place many of the important documents that had been lost, destroyed, or previously inaccessible to researchers of American legal history around the world.

Topics addressed in this collection include: 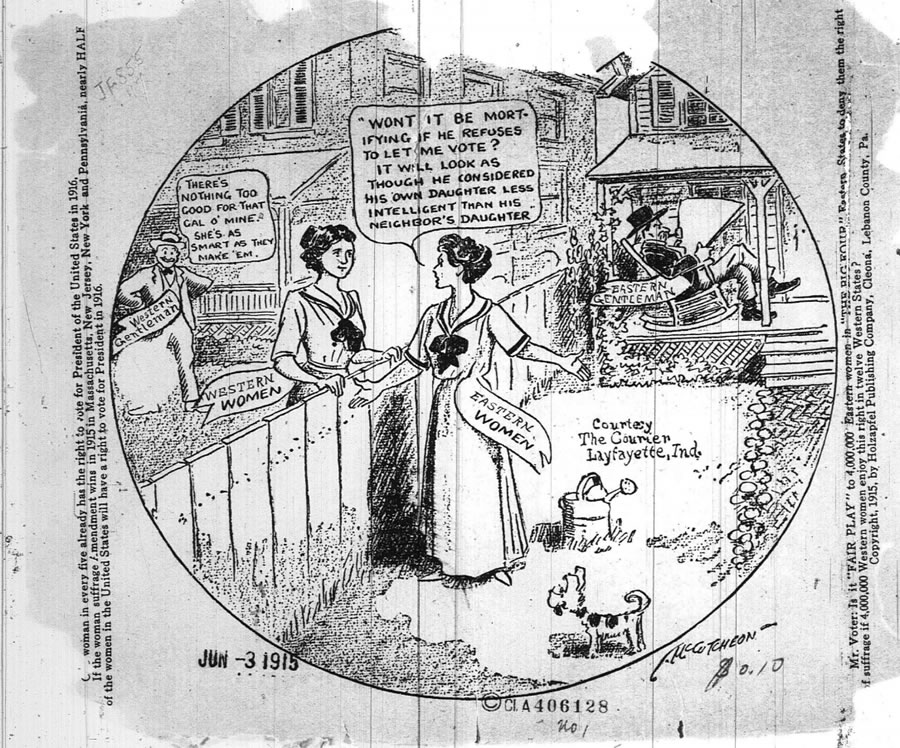 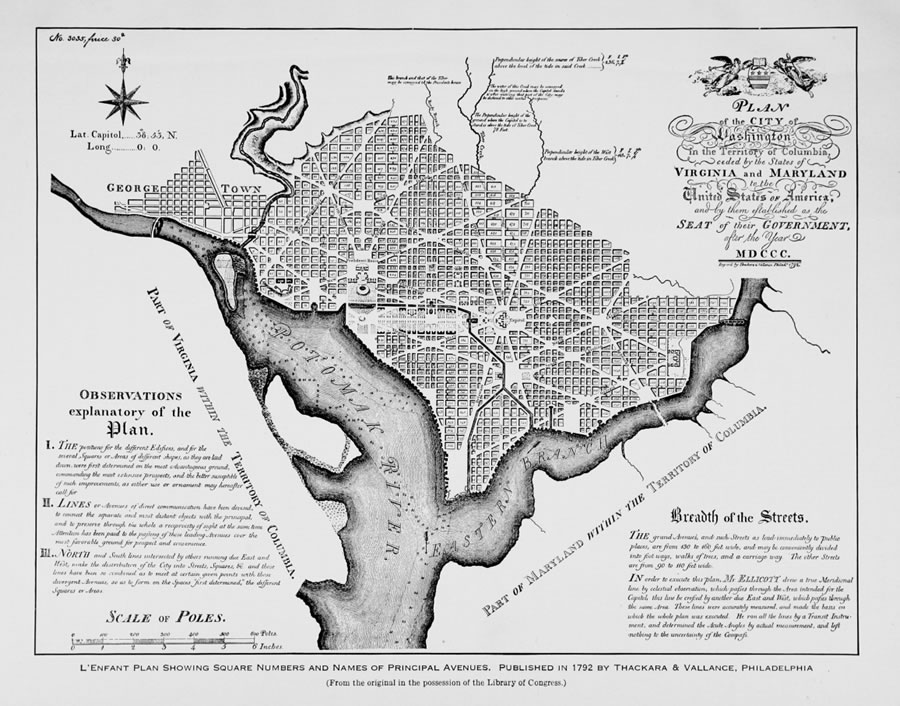 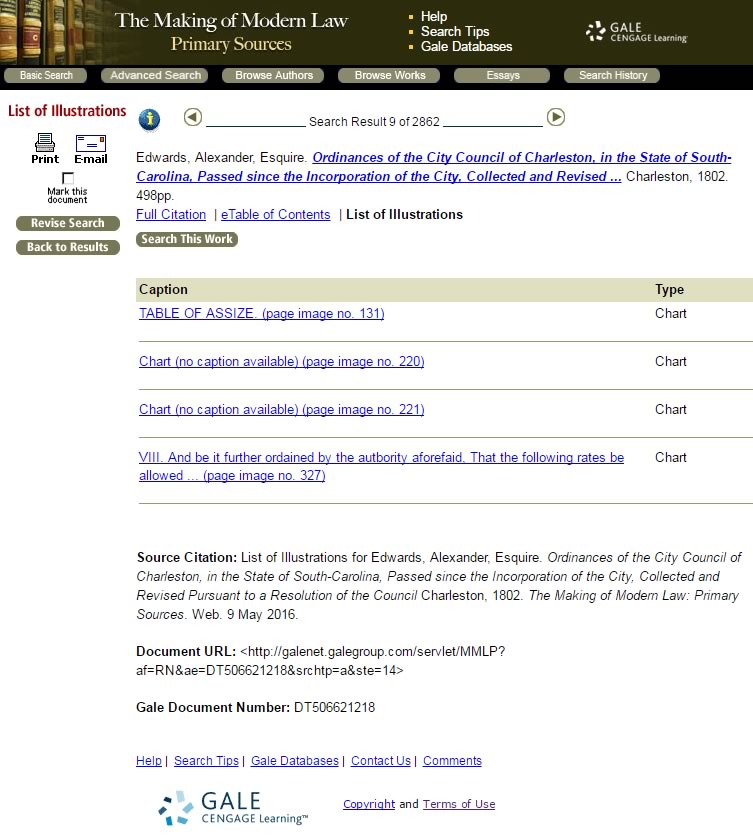 Change the image position, adjust the scaling, or print a copy of every document in this archive 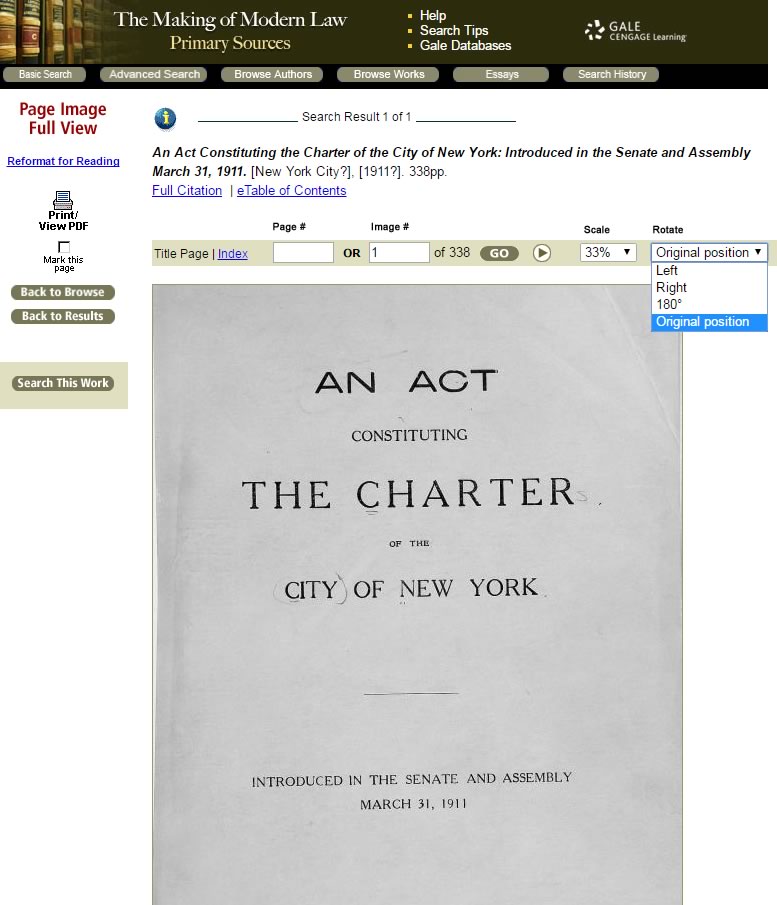 Charter of the City and County of San Francisco Prepared and Proposed by the Board of Freeholders Elected December 27, 1897, in Pursuance of the Provisions of Section 8, Article XI, of the Constitution of the State of California. California, 1900