The Making of Modern Law: U.S. Supreme Court Records and Briefs, 1832-1978 contains the world's most comprehensive online collection of records and briefs brought before the nation's highest court by leading legal practitioners -- many who later became judges and associates of the court. It includes transcripts, applications for review, motions, petitions, supplements, and other official papers of the most-studied and talked-about cases, including many that resulted in landmark decisions. This collection serves the needs of students and researchers in American legal history, politics, society, and government, as well as practicing attorneys.

This collection is derived from two essential reference sources: Jenkins Memorial Law Library, America's first law library, and the Library of the Association of the Bar of the City of New York. In addition to the full text of all works within this collection, additional details associated with each work have been captured to facilitate searching and ensure accessibility. Several search indexes have been developed utilizing this metadata, providing users with unequaled access to the content and providing full details within the full citation created for each work.

This collection includes topics centering on:

With full-text search capabilities on the facsimile pages, researchers can conduct precise searches and comparative research in every area of law. Records include:

The Making of Modern Law: U.S. Supreme Court Records and Briefs, 1832-1978 includes famous briefs written by leading attorneys (many who later became judges and associates of the Court) such as Louis D. Brandeis, Abe Fortas, Thurgood Marshall, and Ruth Bader Ginsburg. It also contains briefs written by institutions, corporations, and advocacy groups, including NAACP, the ACLU and The New York Times. It covers cases whose landmark decisions have become an essential part of American law, politics and history, including:

“This database will be very useful in libraries where locating documents related to American legal history, politics, society, and government is essential. Summing Up: Highly recommended. Lower-level undergraduates and above; general audience.” 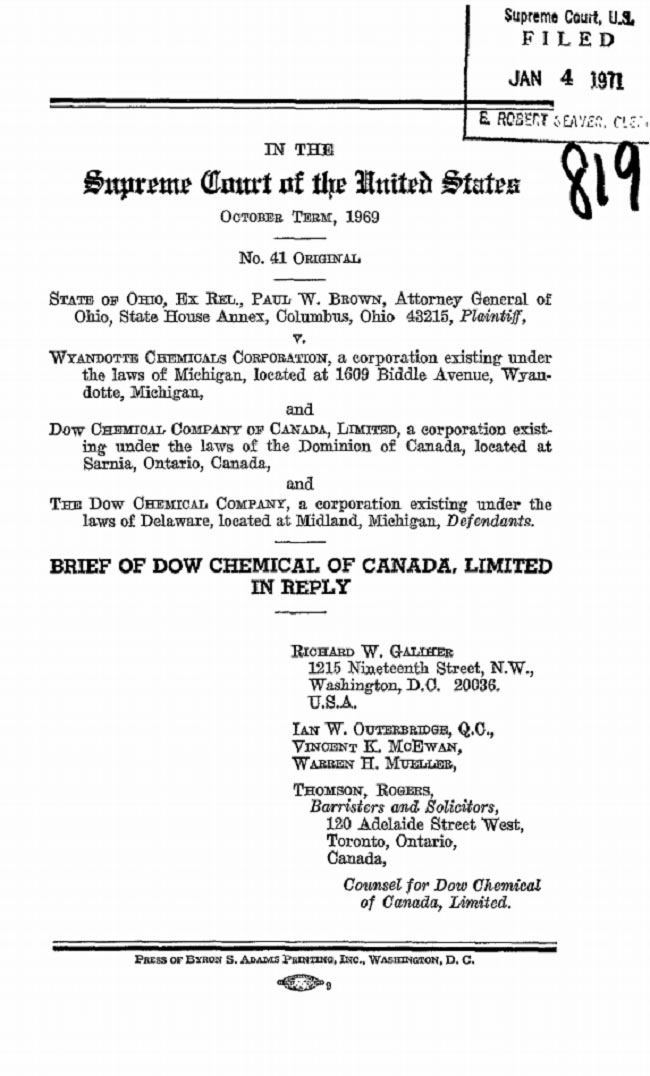 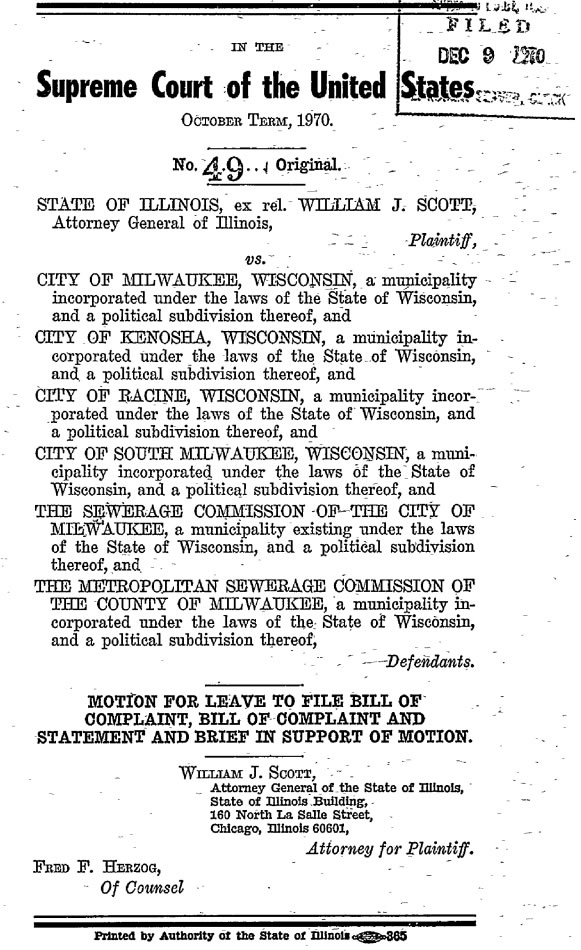 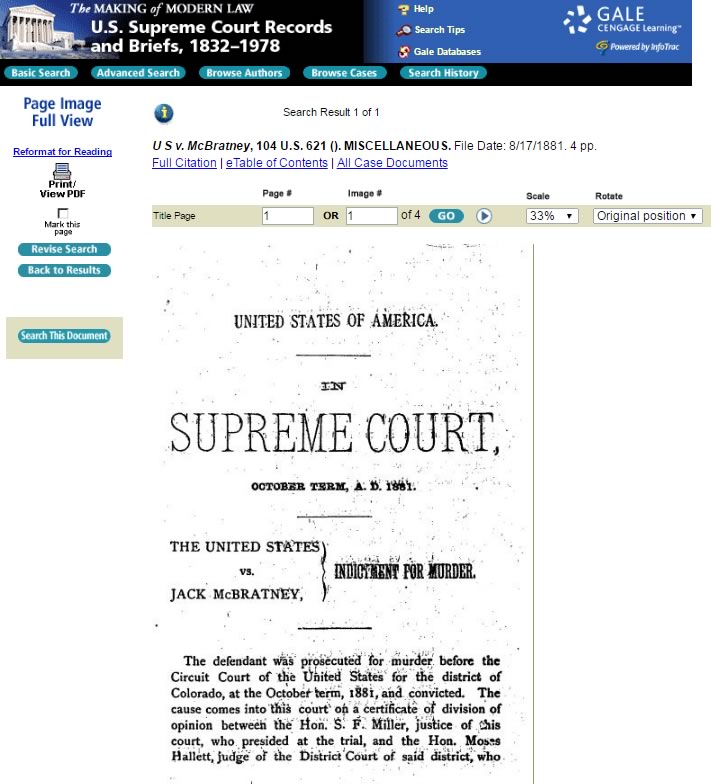 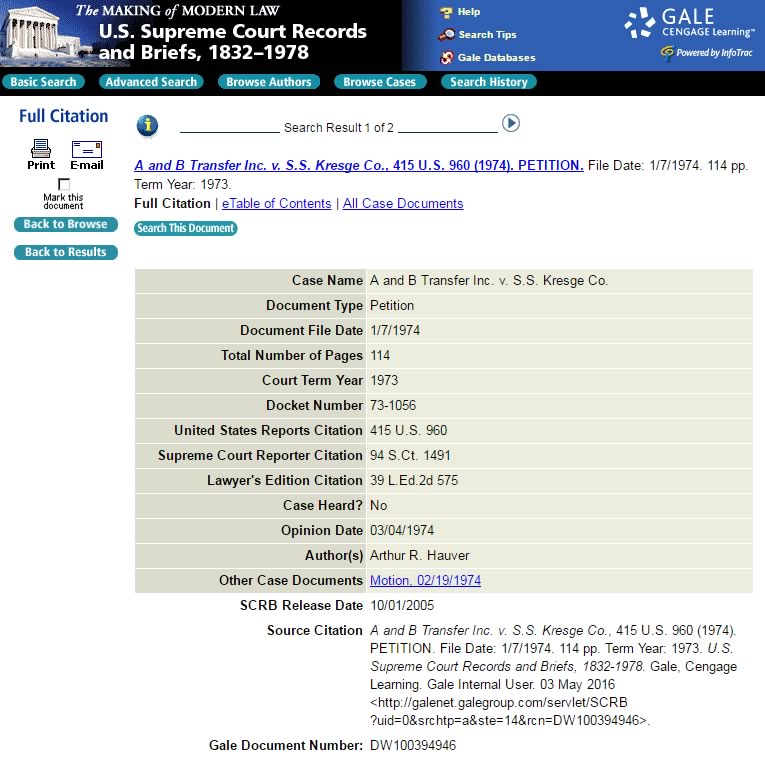