DEFINITIVE COVERAGE OF THE AGE OF CAPITAL

The Making of the Modern World: Part IV offers definitive coverage of the “Age of Capital,” the industrial revolution, and the High Victorian Era, when the foundations of modern-day capitalism and global trade were established. It includes unique material at the Senate House Library, University of London, that was not previously available; subsequent library acquisitions have broadened the scope of the Goldsmiths' Library of Economic Literature beyond economics. The core of the collection – 1850s – 1890 – offers rich content in the high Victorian period, the apogee of the British Empire. It is especially strong in “grey literature” and nonmainstream materials rarely preserved by libraries—including pamphlets, plans, ephemera, and private collections.

With access to all four of The Making of the Modern World modules users will have the world’s greatest economic literature collection at their desktops.

This is a major collection of rare and unique items that support a range of research and teaching topics in the 19th century, including slavery & abolition, the growth of capitalism, and the emergence of new political thinking such as nationalism and Marxism. The material that has been newly scanned from this period also includes the rise of the United States and Germany as economic power houses.

Part IV also captures the hard-to-reach formats such as plans and pamphlets. This technically challenging material is now surfacing and offering original study resources to researchers. Grey literature, private publications, flyers, broadsheets and ephemera are the focus of much modern scholarship precisely because it is non-mainstream, hard to find in libraries, physically vulnerable to damage, loss and mis-filing, and of huge value. 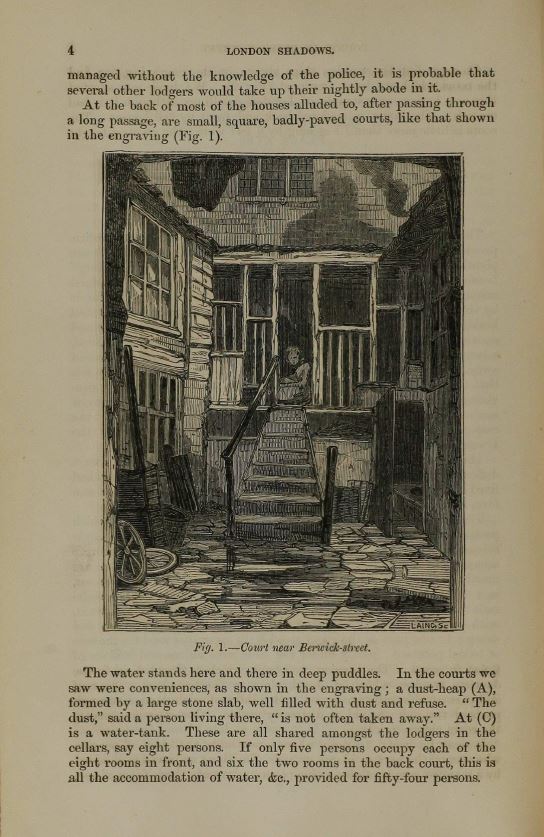 Godwin, George. London shadows: a glance at the "homes" of the thousands: by George Godwin; with numerous illustrations by John Brown. George Routledge & Co., 1854. The Making of the Modern World 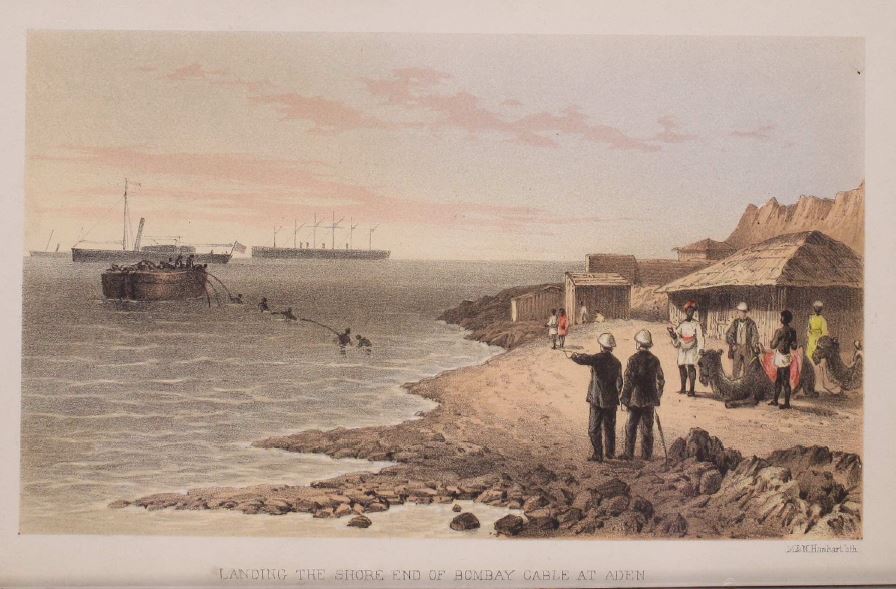 Parkinson, Joseph Charles. The ocean telegraph to India: a narrative and a diary: by J. C. Parkinson. William Blackwood and Sons, 1870. 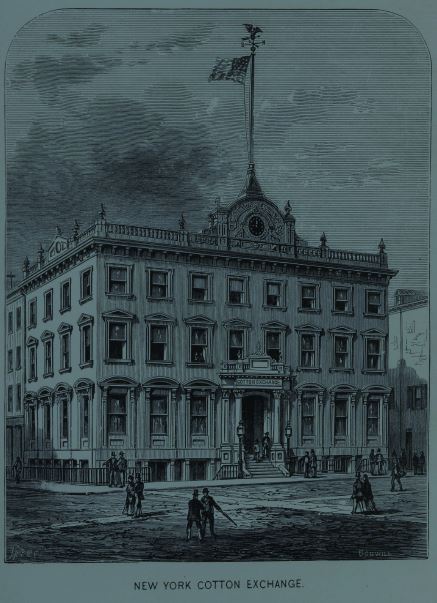 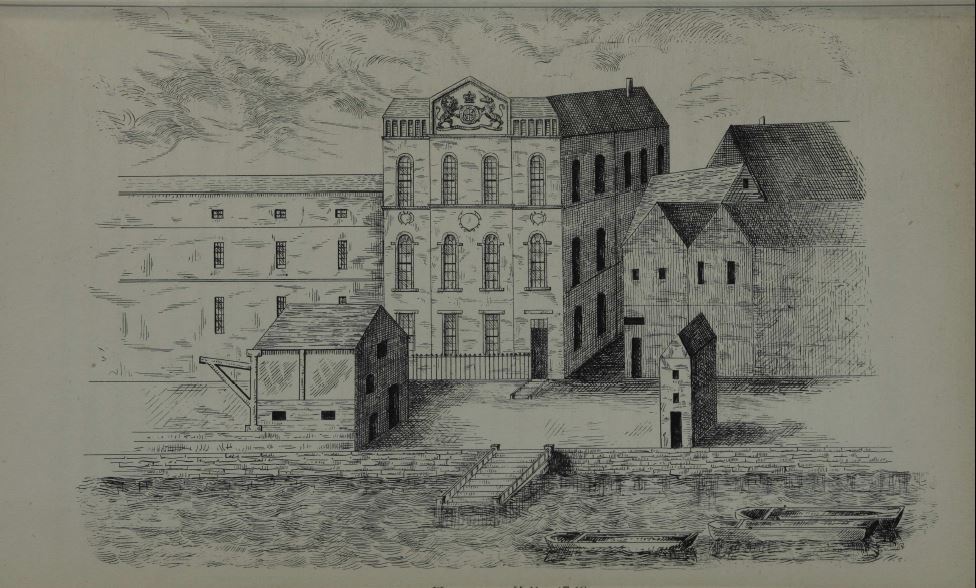 Humpherus, Henry. History of the origin and progress of the Company of Watermen and Lightermen of the river Thames, with numerous historical notes. Vol. 2, S. Prentice, Printer, [1878-83?]. 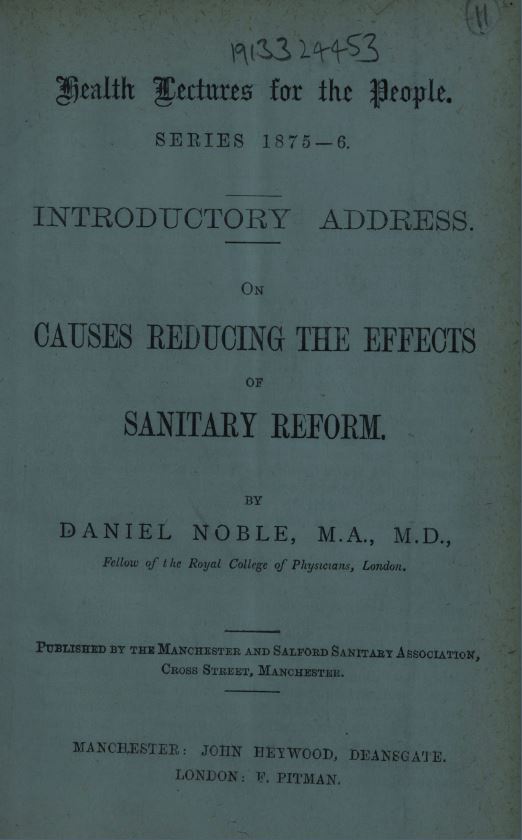 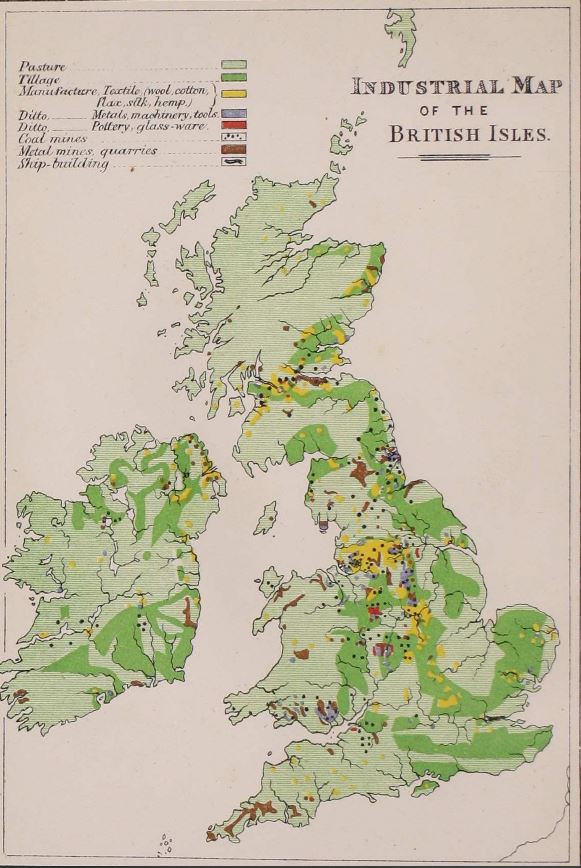