The complete archive of the Picture Post from its first issue in 1938 to its last in 1957 - all digitized from originals in full colour.

Picture Post's innovative use of photojournalism captured the imagination of the British people. In the era before television, it became the window on the world for ordinary people, bringing the major social and political issues of the day into popular consciousness.

Above all, Picture Post provides a fascinating snapshot of British life from the 1930s to the 1950s, with thousands of photos of ordinary people doing ordinary things -- from boys rolling a tyre, to a view of a postwar bedsit, to young women on a rollercoaster -- all caught in a single moment in time.

Users can browse and search more than 38,000 pages and 95,000 articles online, gaining remarkable insight into a crucial period of twentieth-century history -- from the stormy years leading up to World War II to the first decade of the Cold War. An invaluable resource for students, teachers, and researchers of media, journalism, history, and photography, the Picture Post is also a heritage collection, providing excellent, highly visual primary source material for family and local history researchers. For users that already have access to other newspapers in Gale's online collection, such as the Illustrated London News Historical Archive and The Times Digital Archive, the collection provides additional avenues and in-roads into research of the period.

The Picture Post's liberal, anti-Fascist, populist editorial stance, coupled with candid 35mm photography by a stable of talented photographers, was a runaway success from its first issue. Circulation reached 1.7 million within its six months, and readership was estimated at 80 percent of the British population during the war years.The magazine turned its lens on the major national and international social and political issues of the day, bringing into sharp focus:

“I think a digital archive of the Picture Post is a fantastic idea. There is a lack of such digital resources to support teaching and research in the period since the First World War. I can see ways of integrating this digital archive into my undergraduate courses on 20th century Britain and on visual culture and as the basis for undergraduate dissertations on a range of different topics.” 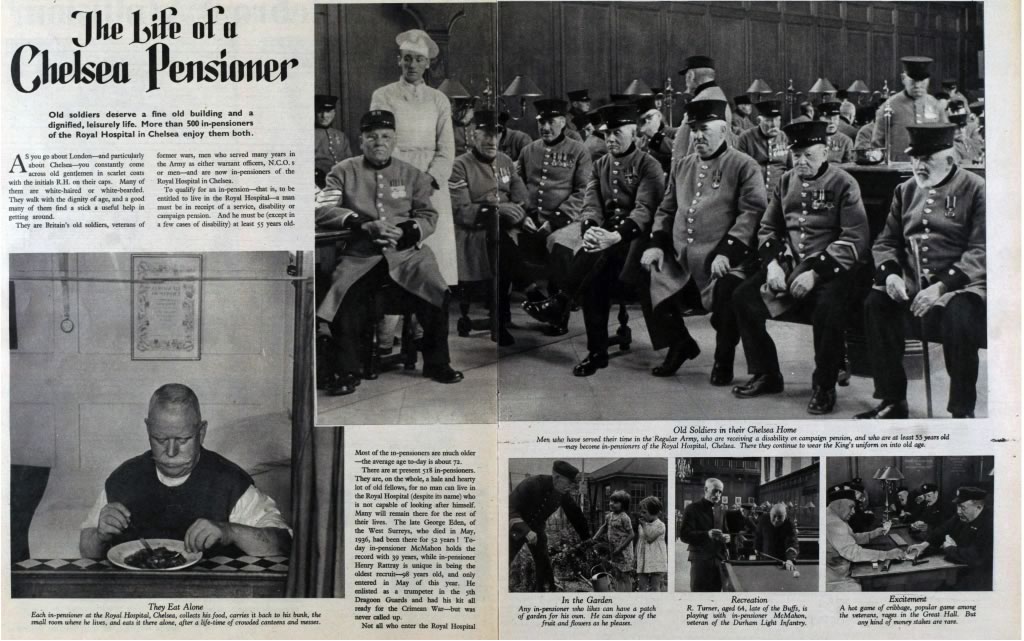 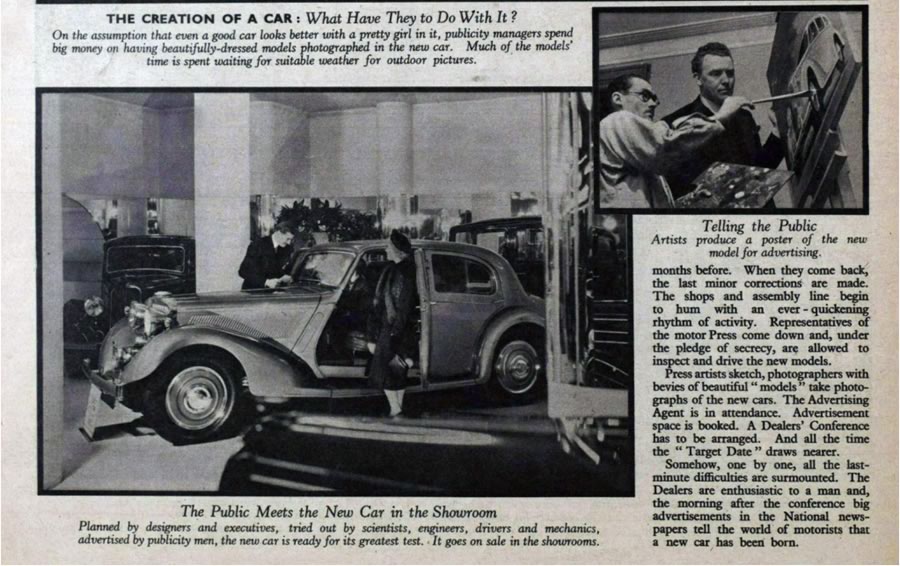 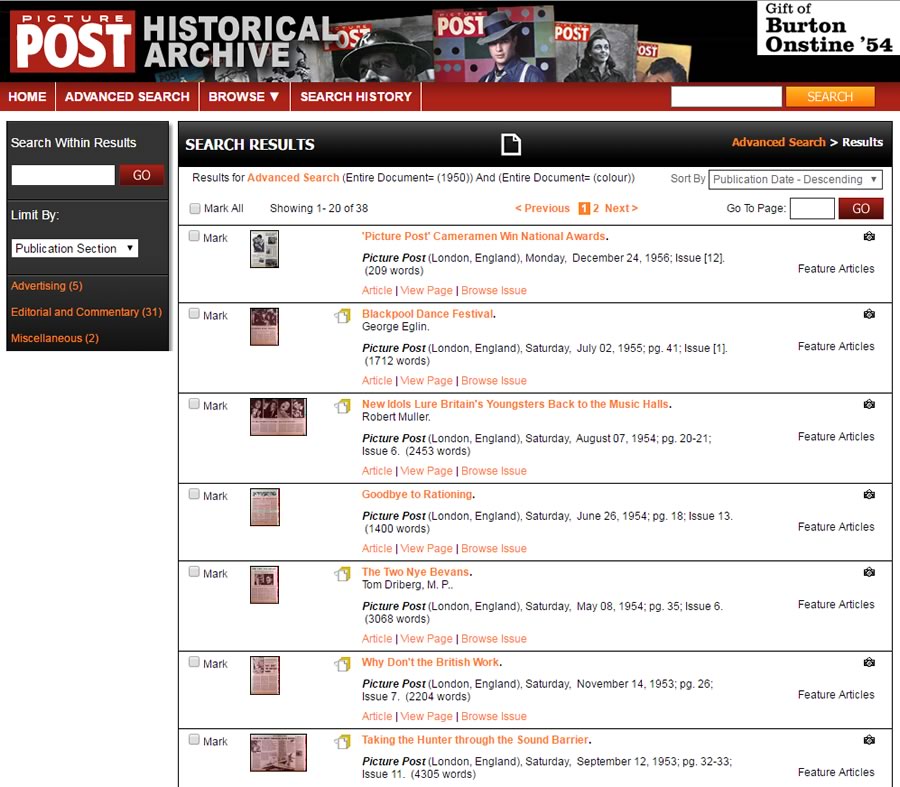 Search for documents by using specific keywords or search criteria 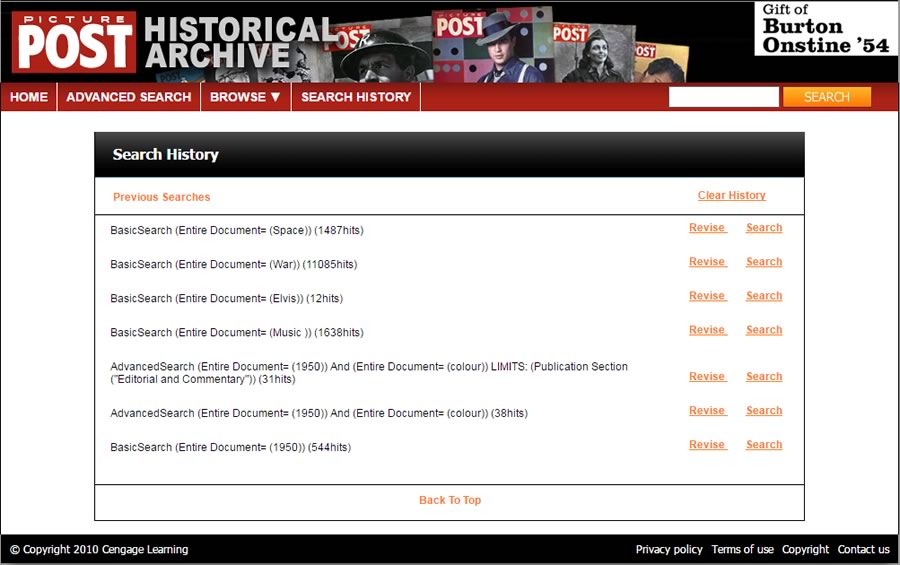