Explore the development, actions and ideologies behind twentieth century extremism

With a range of content focused on political extremism and radical thought in the UK, Europe, Australia and North America, Political Extremism provides a range of documents and audio recordings covering the twentieth and early twenty-first centuries. The archive will contain over 600,000 pages of content, making it one of the first digital archives on far-right and left political groups.

This archive includes a diverse range of content, including campaigning materials, propaganda, government records and various ephemera. The inclusion of oral histories, both as audio recordings and transcripts, makes this archive a unique resource for researchers, and provides a broader range of information sources than other archives on the subject.

The collections combine content on far-right and fascist movements alongside significant coverage of radical left groups, allowing researchers to access material from both sides, providing points for comparison. Researchers in contemporary topics will also find value in the content, allowing them to explore the origins and development of present-day issues, including anti-war thinking, ‘fake news’, the resurgence in right-wing politics, and radicalisation.

Within the documents contained in this archive, researchers will encounter groups and figures that are well known alongside those that are more obscure. The archive contains information on prominent groups such as the Klu Klux Klan, the Black Panthers, National Socialist Party of Australia, and the British Union of Fascists as well as leading figures including Oswald Mosley, Arnold Leese, Vladimir Lenin and Leon Trotsky.   Its scope also covers areas of focused interest, including gay activism, anti-Semitic and neo-Nazi groups, equal rights, environmentalism, and creationism among others.

The Hall-Hoag Collection of Dissenting and Extremist Printed Propaganda from the John Hay Library at Brown University finds its beginnings with Gordon Hall. An infiltrator and investigator of U.S. domestic hate groups for Friends of Democracy, an anti-totalitarian group, he began compiling a collection of extremist printed propaganda when he returned from World War II. Brown University purchased the collection in the 1980’s and are still cataloguing it. It contains printed propaganda from US anti-integrationist, anti-Semitic and racist groups such as the American Fascist Union and Ku Klux Klan Organizations. In 2004 Gale microfilmed part of the collection and it formed part two of the Radical and Reactionary Politics in America Series.

Working with the National Archives in the UK, we are also digitising government documents relating to inter- and post-war British extremist movements. These include Security Service personal files on right-wing extremists, suspected communists and terrorists as well as Home Office papers on detainees, such as Oswald Mosely, who were related to far-right groups including the British Union of Fascists, British National Party, Imperial Fascist League, the Nordic League and The Link. 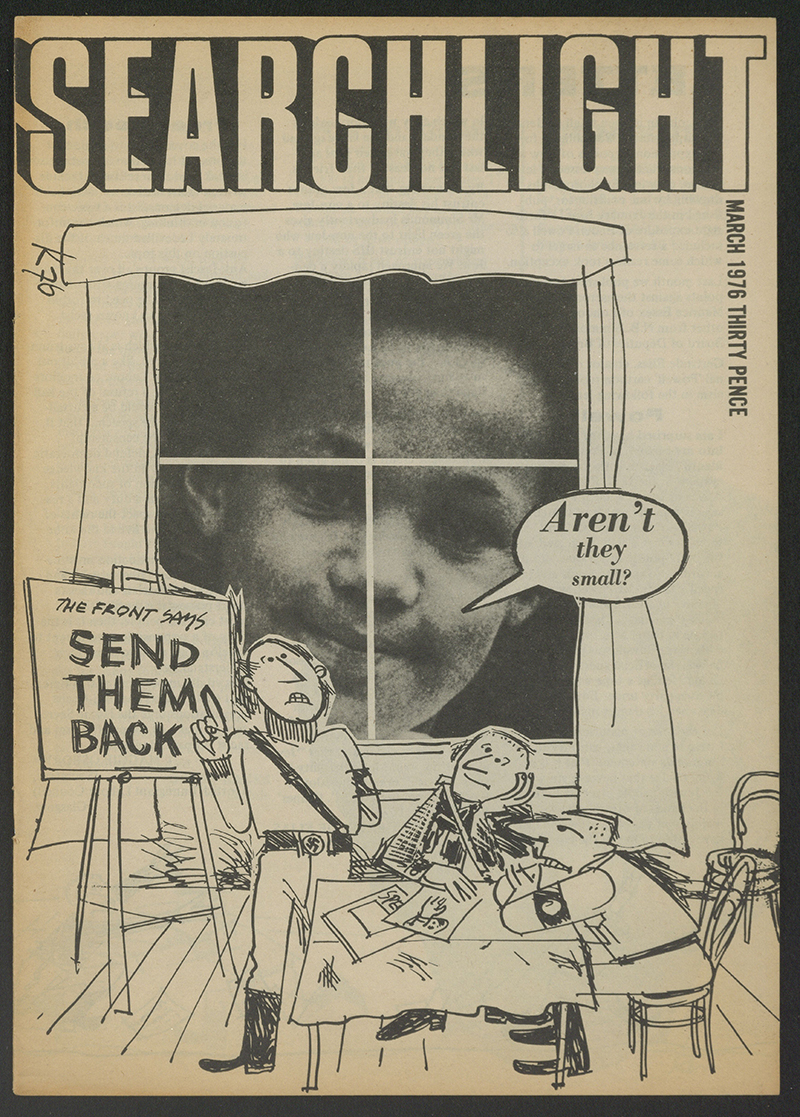 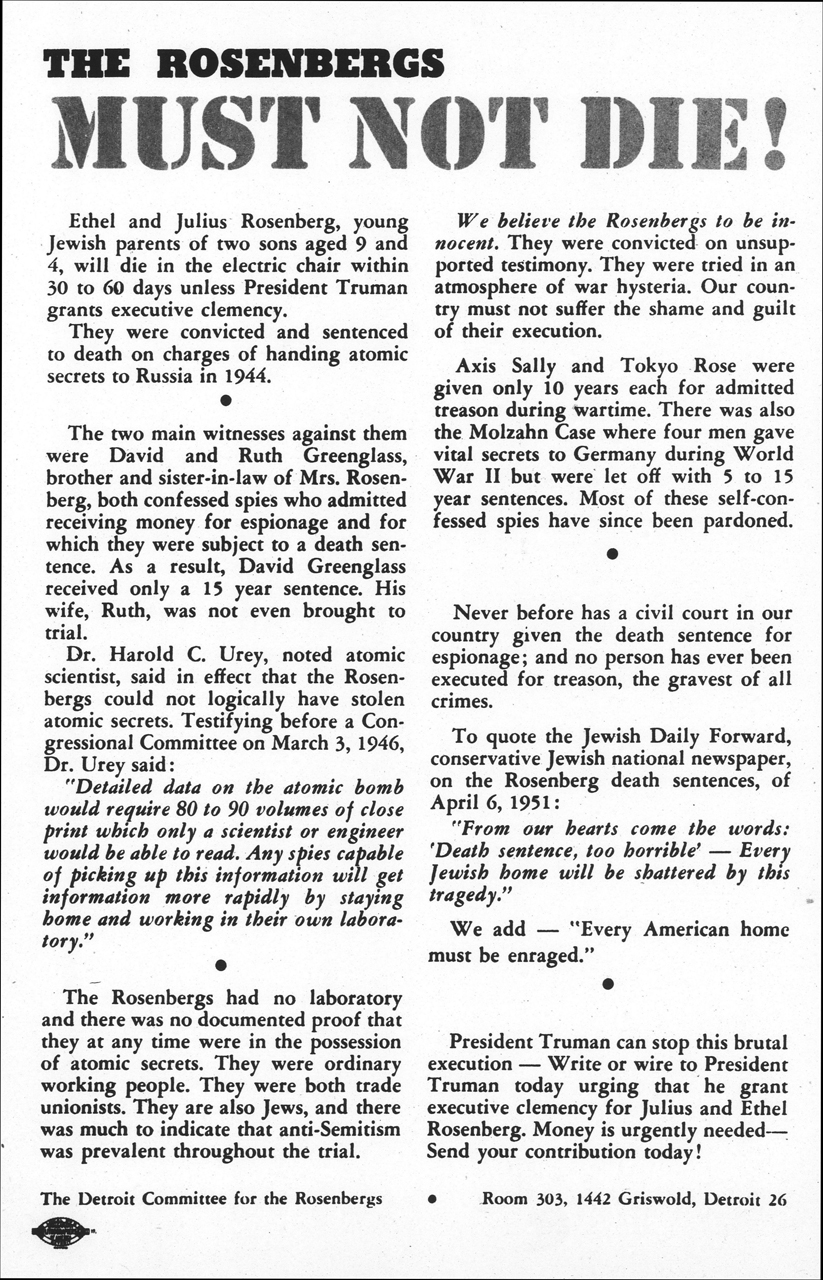 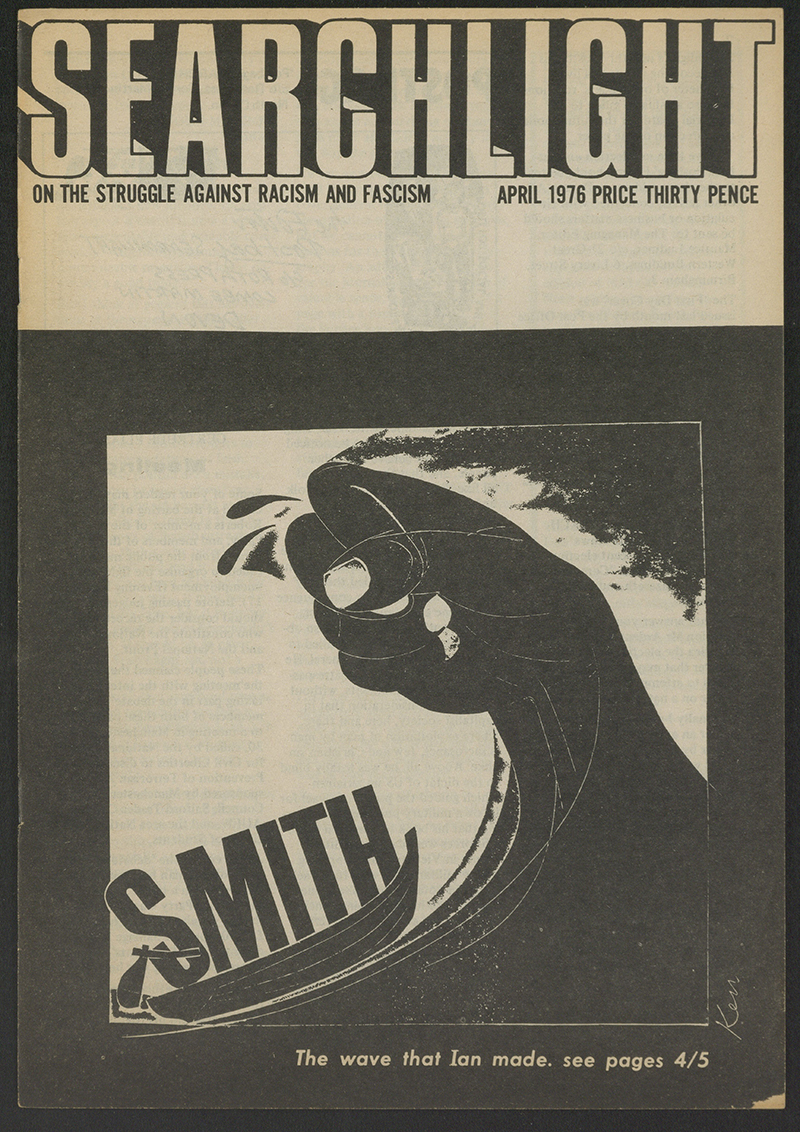 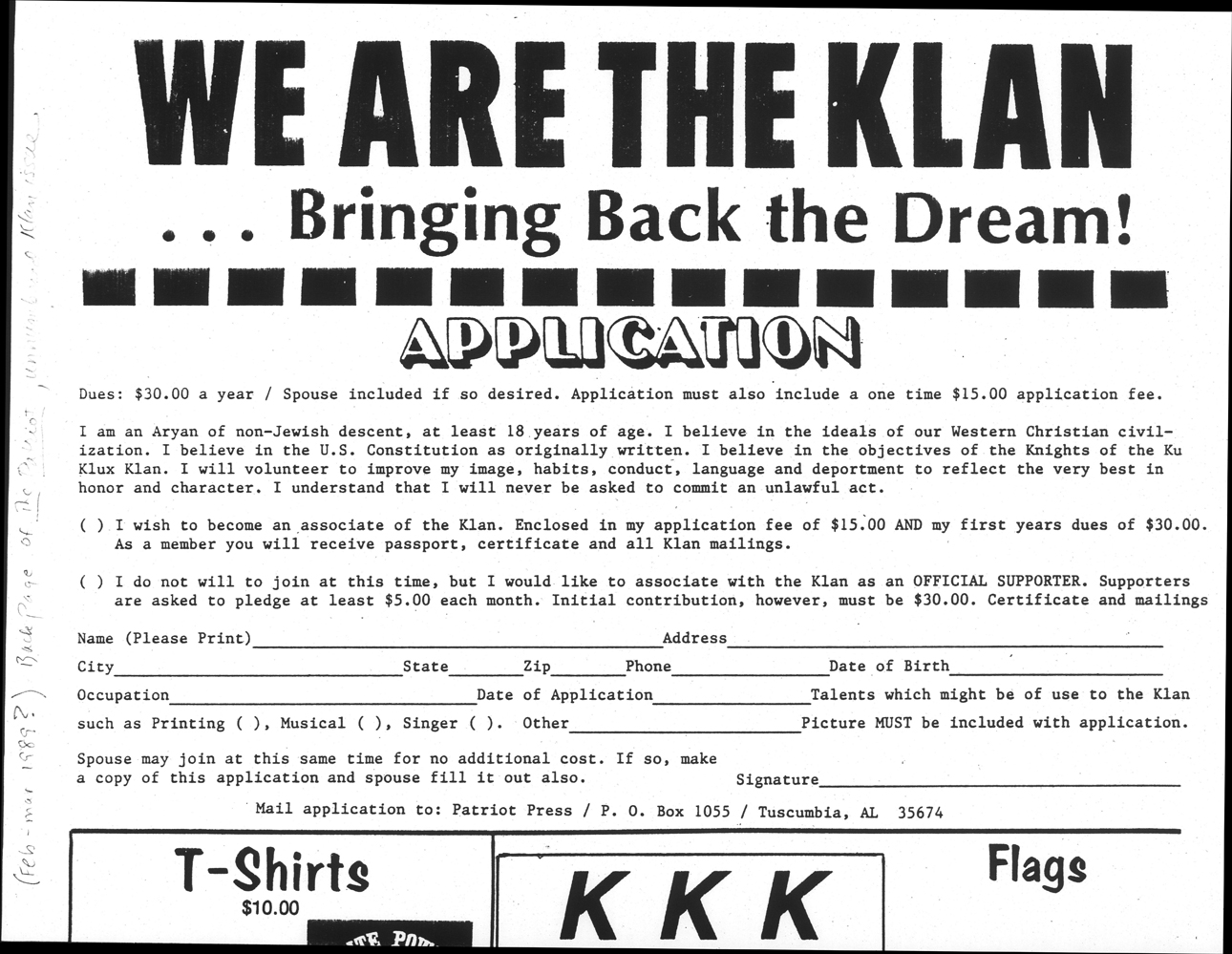 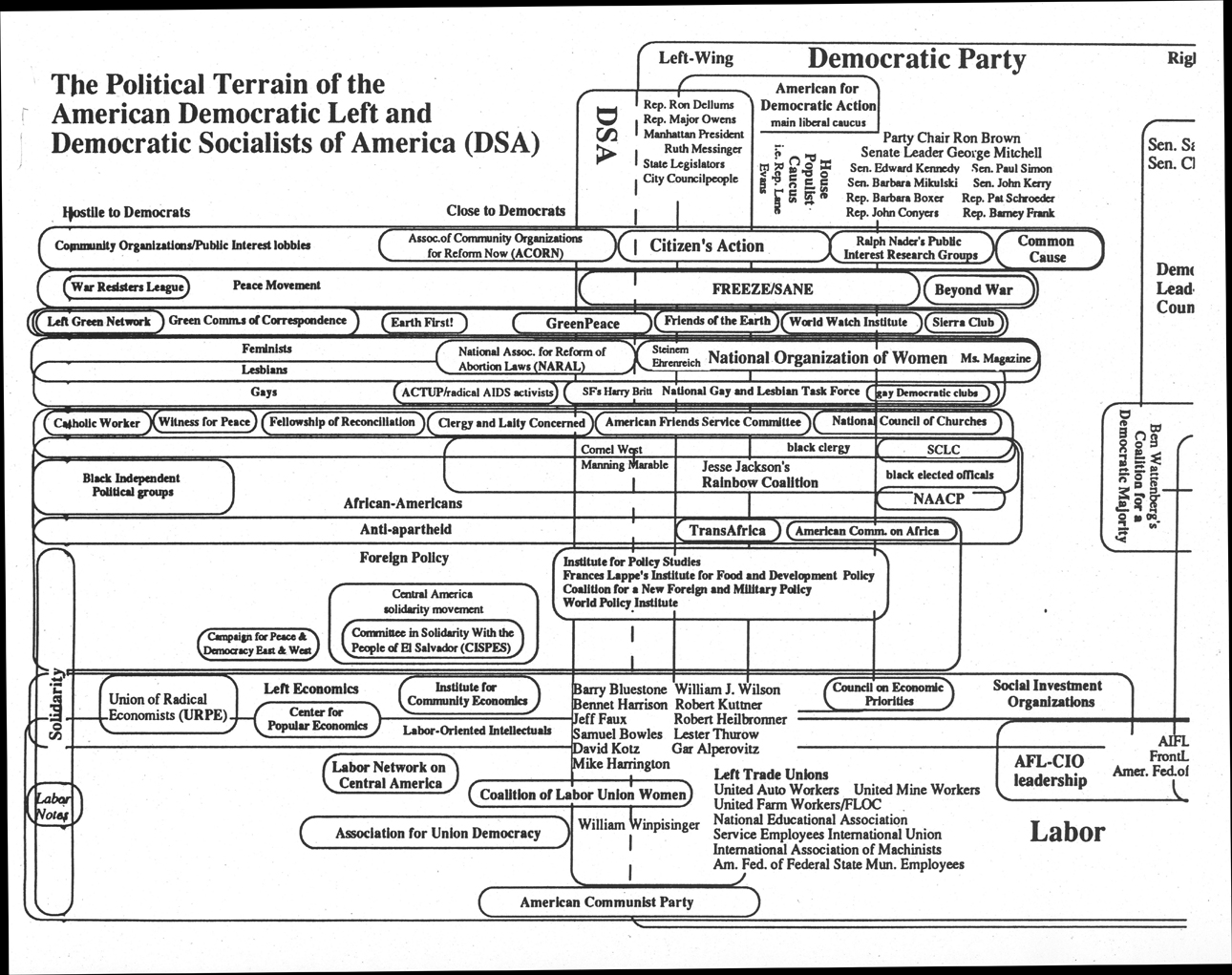 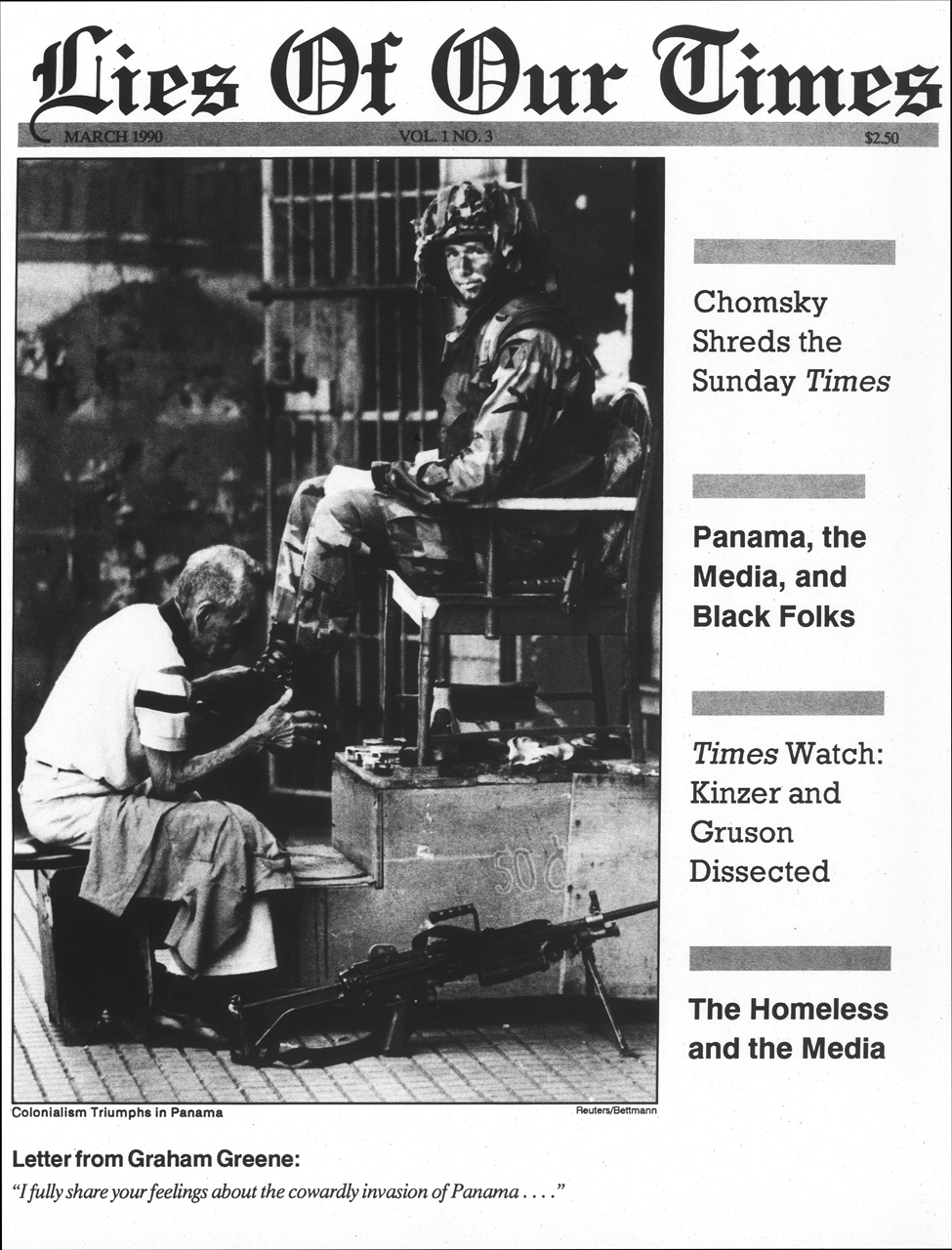 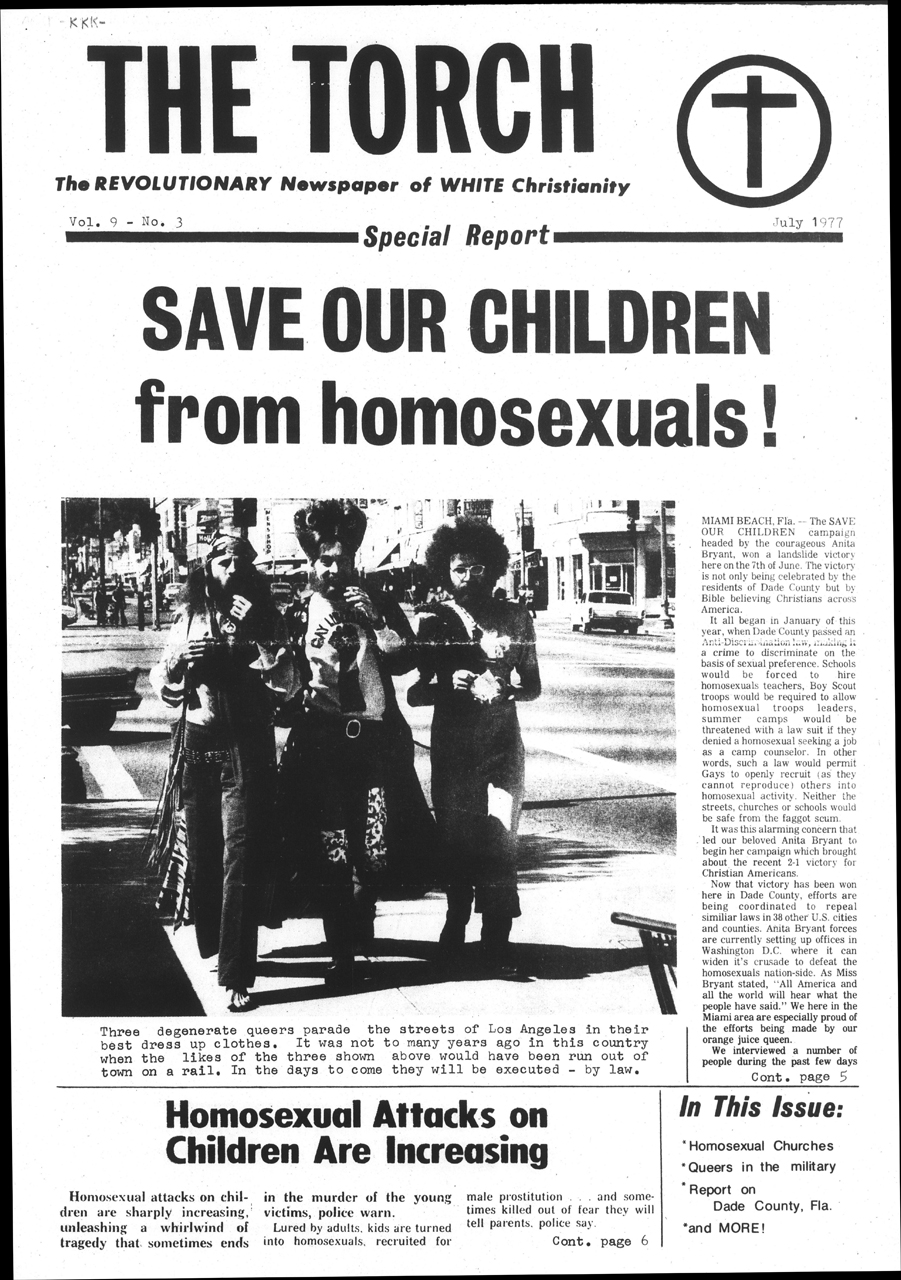