Scholars and students can delve into a range of documents that trace the issues and events that led to the emancipation of slaves in the United States and elsewhere.

Beginning in 1788 with Lord Dunmore's offer of emancipation and ending in 1896 with Plessy v. Ferguson, Part IV: Age of Emancipation includes a range of rare documents related to the emancipation of slaves in the United States, as well as Latin America, the Caribbean, and other areas of the world. From the time of the American Revolution, when northern states freed relatively small numbers of slaves, to later periods when an increasingly large free black community was developing, emancipation was a long-sought dream that eventually became a political and moral expectation.

The collections in Part IV: Age of Emancipation document:

These collections comprise a variety of documents types, including correspondence, speeches, plays, financial papers, newspaper clippings, scrapbooks, telegrams, memoranda, legal documents, diaries, and journals. The Bureau of Refugees, Freedmen, and Abandoned Lands constitutes the richest and most extensive documentary source available for investigating the African American experience in the post-Civil War and Reconstruction eras. The individual collections include: 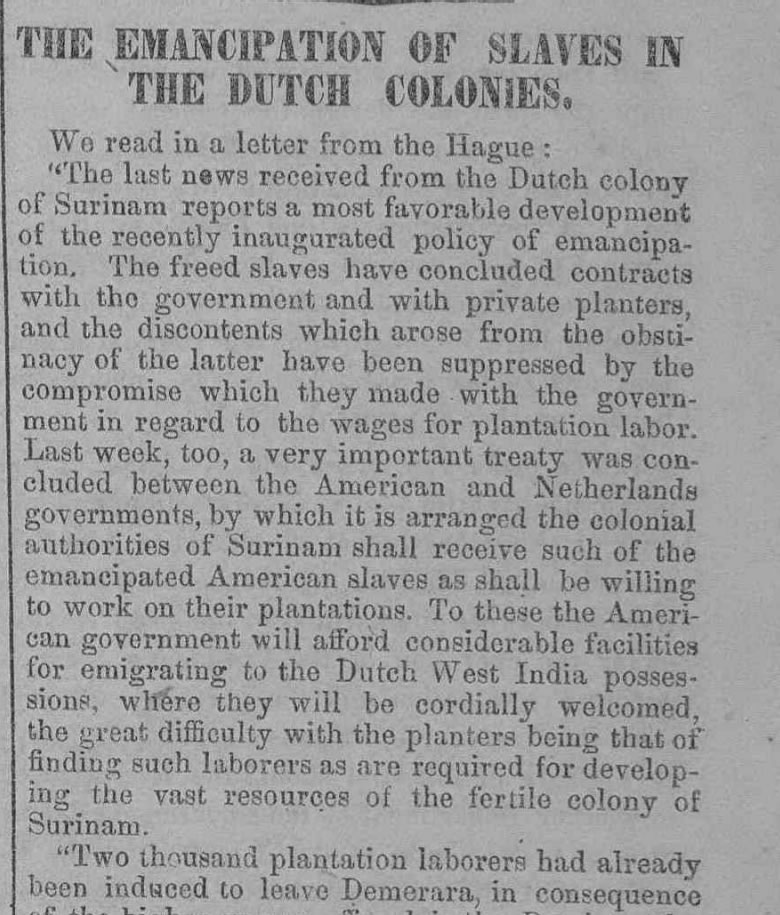 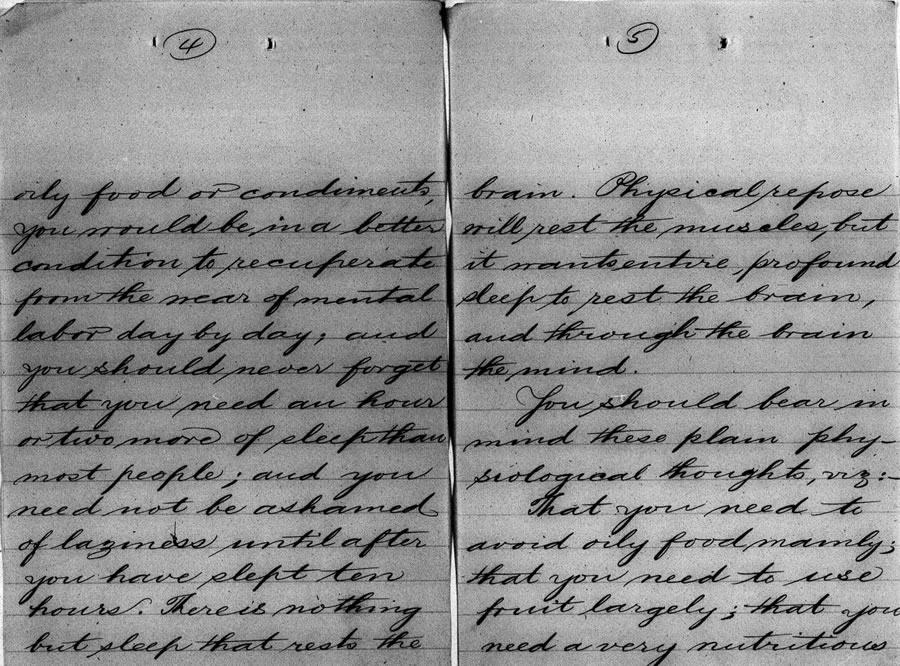 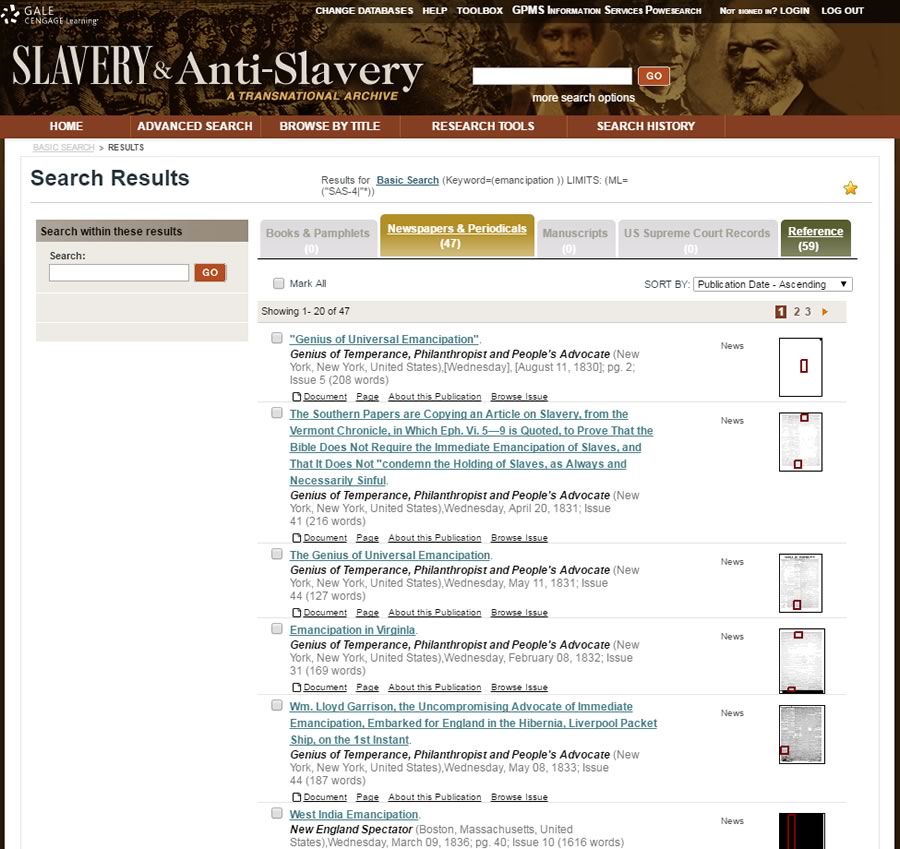 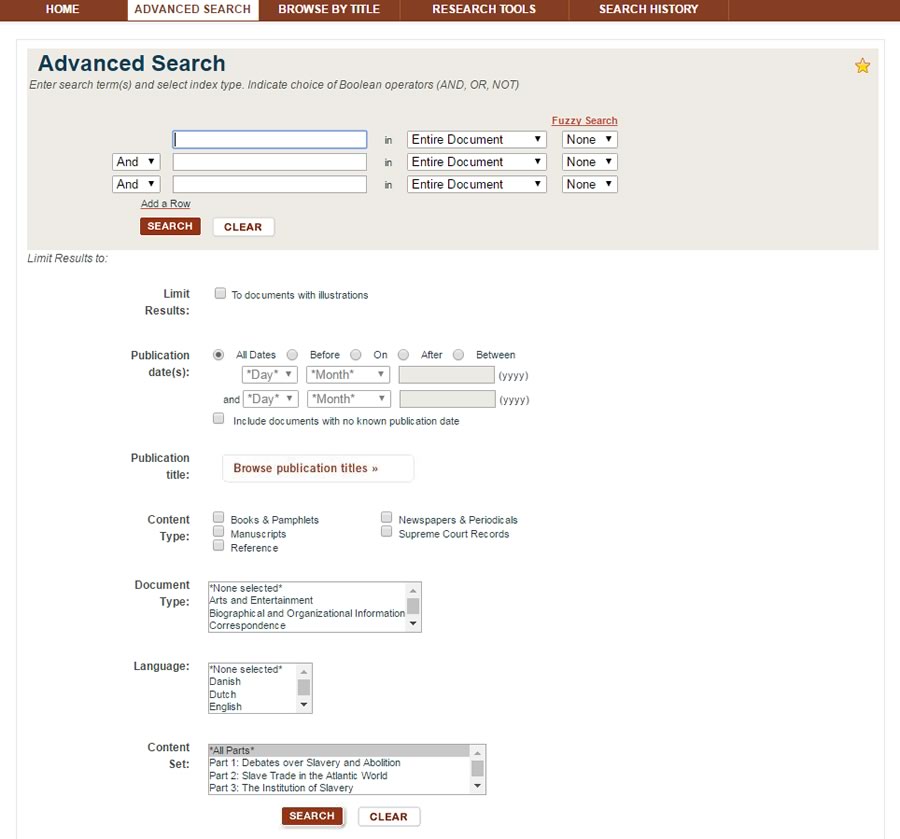