Take an in-depth view of the issues that dominated seventeenth-century England, including civil war, revolution, and regicide

State Papers Online, 1509-1714: Part III: The Stuarts: James I to Anne, 1603-1714: State Papers Domestic is a collection of English government documents originating primarily from the seventeenth century. The Stuarts' internal struggles come to life through a wealth of primary source documents from one of the most compelling and turbulent eras in Britain's social, political, and religious history. Among the more than one million pages of manuscripts, researchers will find accounts of the English Civil War, the execution of Charles I, and the invasion of William of Orange.

Part III reunites all of the domestic State Papers of Britain's monarchy from 1603-1714 with the Registers of the Privy Council for the whole of the Stuart period. It includes selected documents from the Council of State, Navy Commission and related bodies, the Committee for Plundered Ministers, the State Paper Office, and many other collections from the British Library. State Papers Online, 1509-1714, Part III details every facet of early government, including social and economic affairs, law and order, religious policy, crown possessions, and intelligence. This unique online resource reproduces the original historical manuscripts in facsimile and links each manuscript to its corresponding fully searchable calendar entry. It is an unprecedented research aid for courses in British early modern history and courses on the Stuarts. Key themes of State Papers Online, 1509-1714, Part III include:

In addition to providing detailed accounts of daily life and events across all strata of society, the collection uncovers the numerous incidents in Stuart Britain of conspiracy, espionage, treason, heresy, imprisonment, and execution. State Papers Online, 1509-1714 includes a number of research tools to facilitate its use, including: 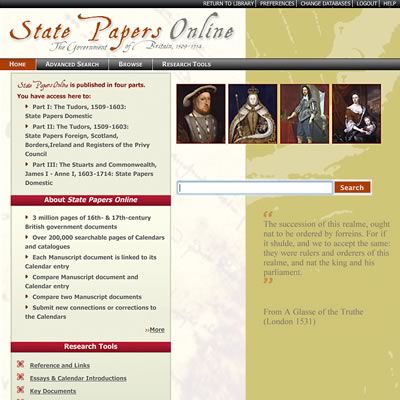 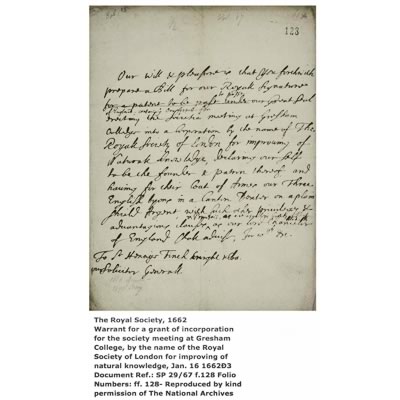 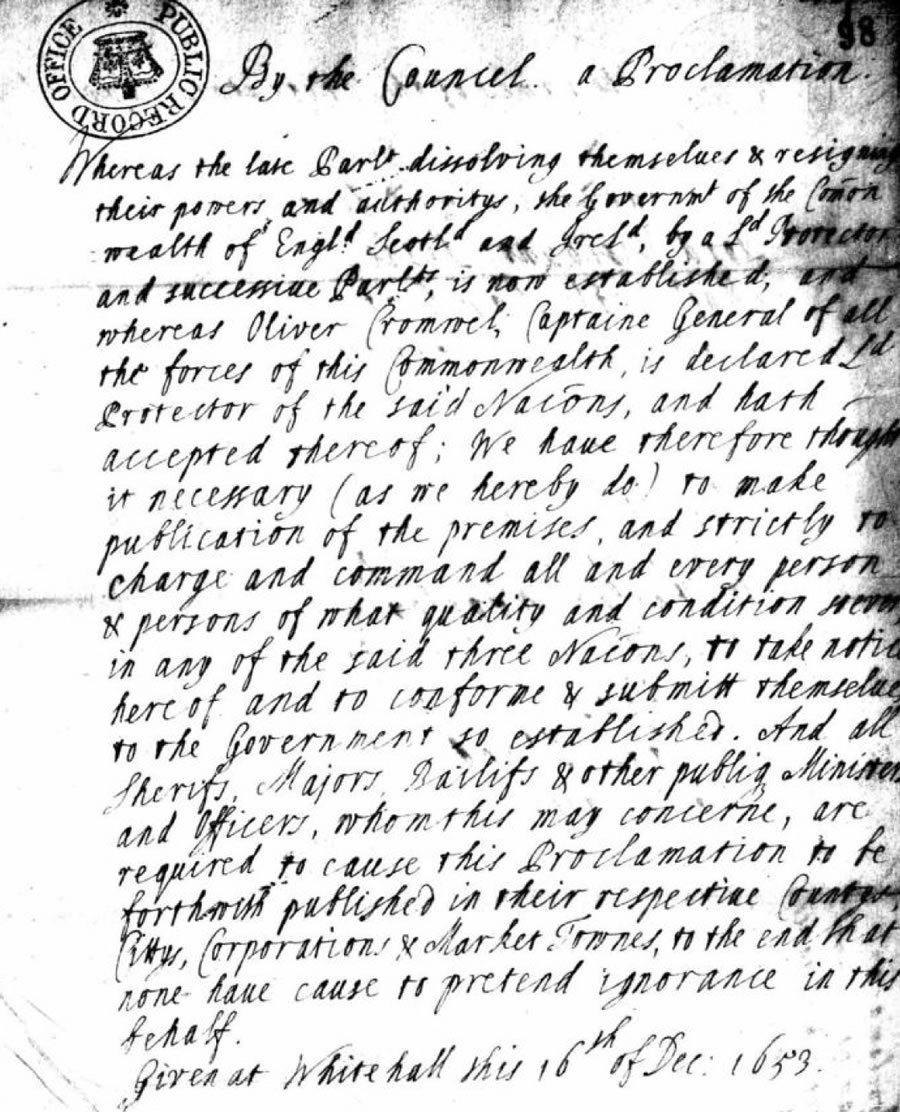 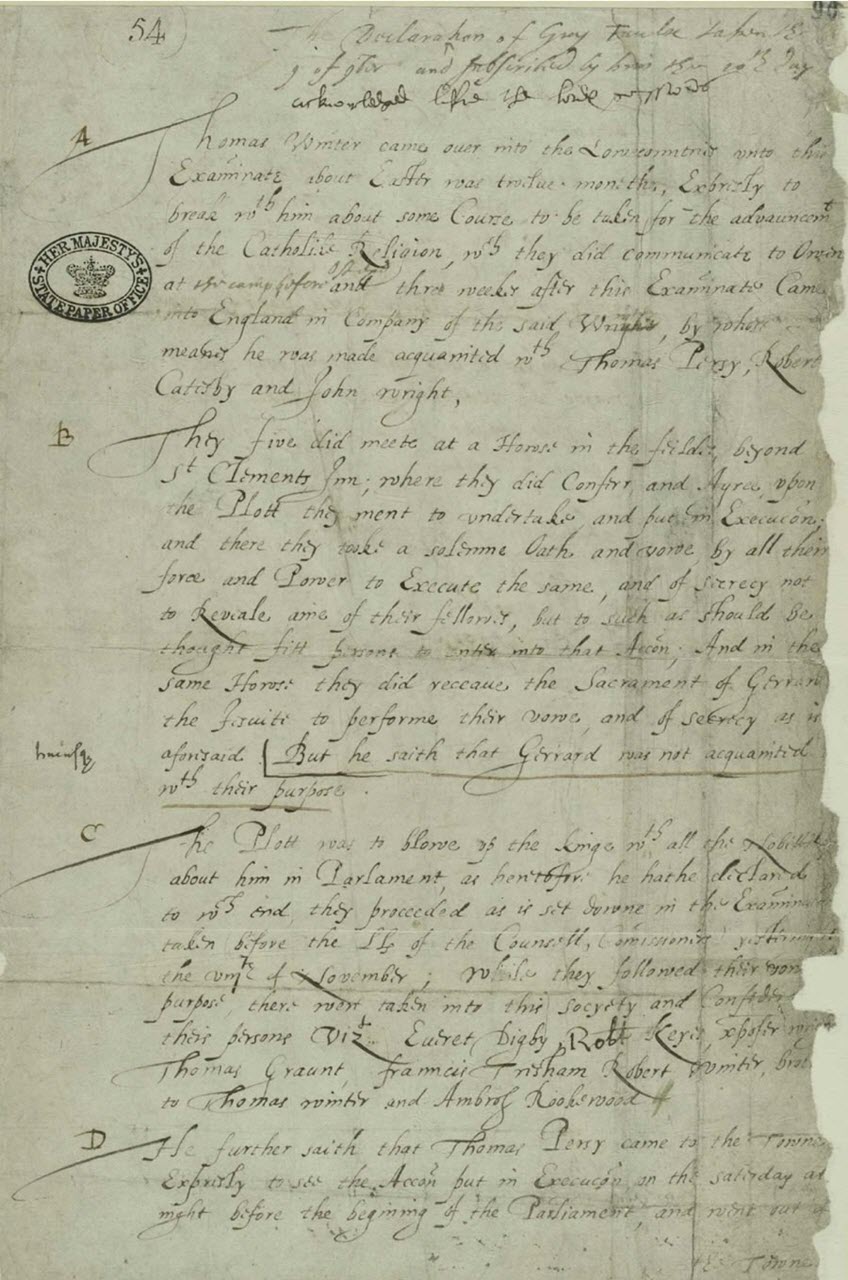 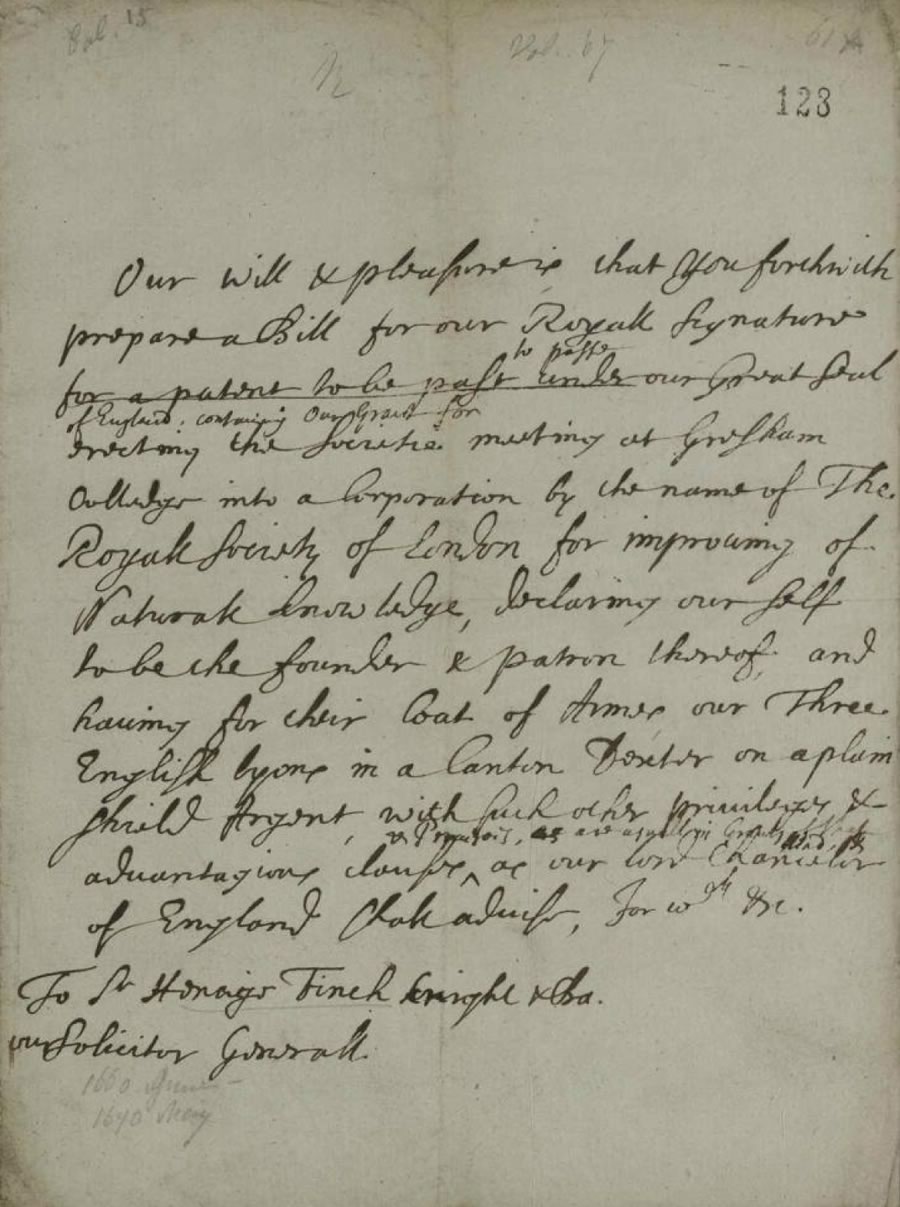 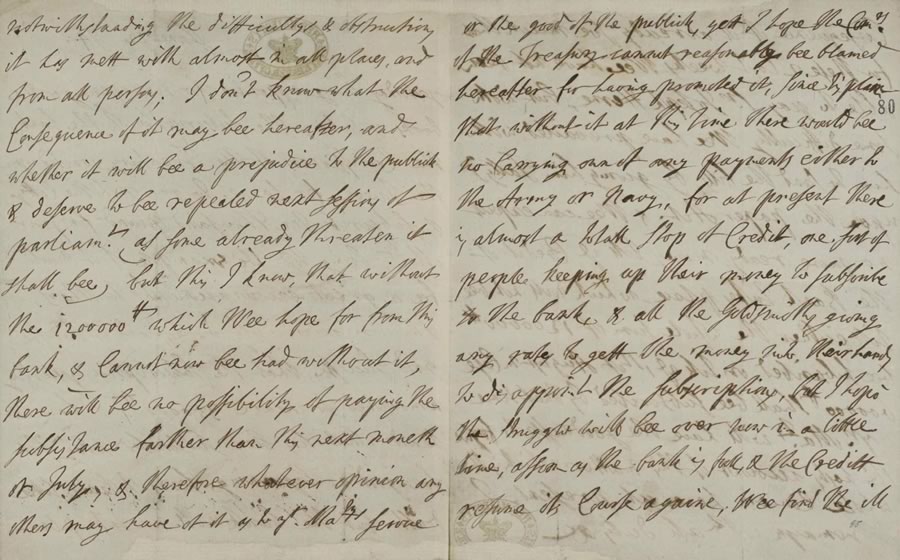 Formation of the Bank of England, 1694