Enhance your research of England's Stuart era with a fascinating range of government documents that reflect the political, diplomatic, and social issues of the times

State Papers Online, 1509-1714: Part IV: The Stuarts: James I to Anne, 1603-1714: State Papers Foreign is a collection of English government documents originating from the seventeenth and early eighteenth centuries. The Stuart era was witness to great changes, civil war, and transformation, particularly affecting matters of religion and politics that are still influential today. State Papers Online, Part IV charts international affairs throughout periods of revolution and upheaval in Britain and Europe's history.

Researchers can browse and search the letters exchanged between the monarchs and rulers of Europe, Russia, and the Ottoman Empire; the reports of ambassadors and members of the trading companies; and treaties and other documents of trade. The ambassadors' descriptions of events and conversations at the courts and capital cities of Europe provide intriguing insights into the diplomacy, culture, and society of the Stuart age. By disclosing European rulers' relationships with each other and offering confidential accounts of court life as seen through the eyes of ambassadors, Part IV provides researchers with exciting new avenues into exploring and understanding seventeenth-century international diplomacy, politics, law, religion, travel, trade, and colonial expansion.

State Papers Online, 1509-1714 includes a number of research tools to facilitate its use, including:

“Traditional diplomatic history has rarely, if ever, been among the trendier historiographical fields. Much of the neglect can be ascribed to comparative inaccessibility. State Papers Online at last allows scholars and their students from around the globe full access to these documents, long dismissed as bureaucratic minutiae, which reveal much about topics as varied as court patronage, contemporary religious issues, parliamentary affairs, consumption patterns of luxury goods as well as dynastic and strategic politics.” 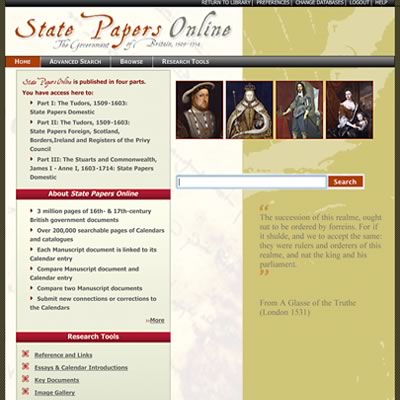 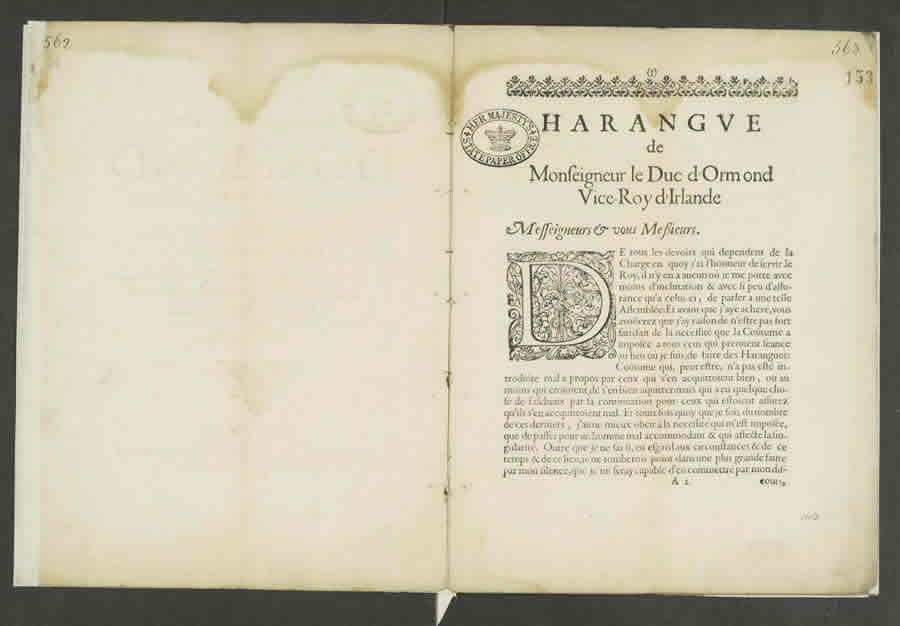 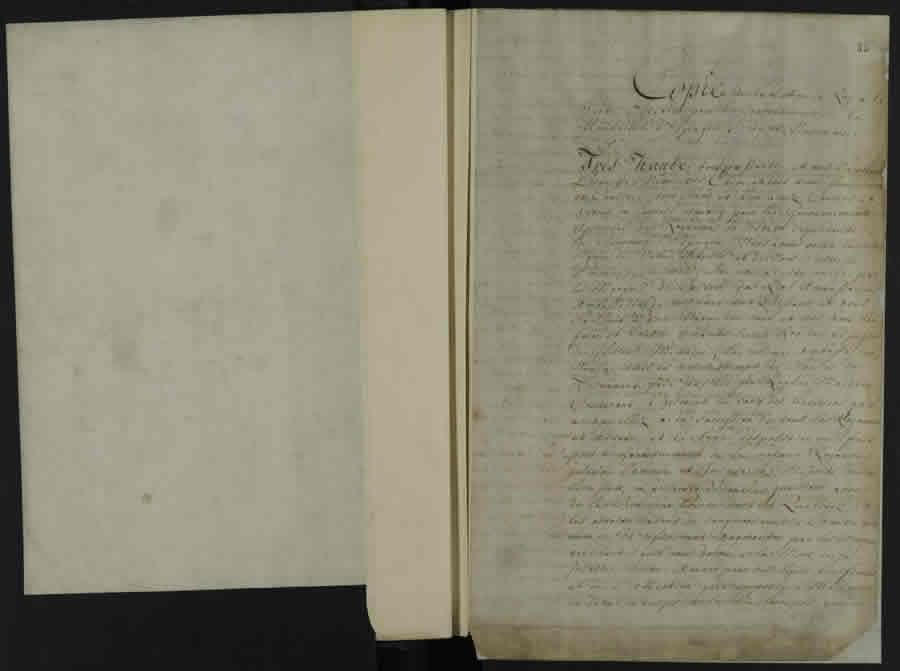 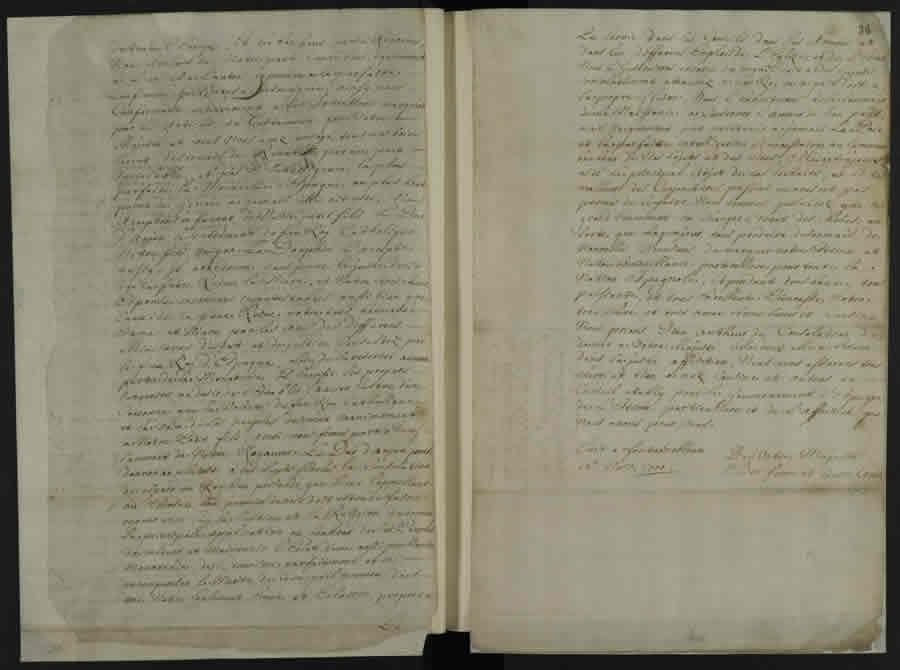