* Customers who purchase this archive from July 2019 will have the full archive from 1855-2016. Customers who previously purchased the original archive covering 1855-2000 can purchase the years 2001-2016 to extend their existing archive. Please note that the 2001-2016 module is only available as an add-on to institutions who have the original archive, and is not available as a standalone purchase.

The Telegraph Historical Archive is the fully searchable digital archive of what was once the world's largest-selling newspaper. Researchers and students can full-text search across 1 million pages of the newspaper's backfile from its first issue to the end of 2000, including issues of the Sunday Telegraph from 1961.

Further extending Gale's coverage of quality UK newspaper press, The Telegraph is a superb complement to Gale's other historical newspapers, providing an alternative voice for researchers to titles such as The Times and the Daily Mail.

Launched in 1855, The Telegraph is generally seen by press historians as the start of a new era of journalism that emerged following the repeal of stamp duty and signaling the first step towards the mass-market journalism of the Daily Mail.

Directed at a wealthy, well-educated readership, the newspaper is commonly associated with traditional Toryism despite its more liberal beginnings, especially in regard to foreign policy. Under the editorship of poet and Orientalist Edwin Arnold from 1873 to 1899, the paper frequently featured articles on foreign affairs and foreign cultures. This led to The Telegraph's coverage of Henry Morton Stanley's expedition to Africa in search of David Livingstone, which was co-sponsored with the New York Herald.

The Telegraph also included many notable contributors, such as George Augustus Sala. One of the most famous journalists of the nineteenth century, Sala pioneered a more lively, personal style of writing and reported from all over the world. He is also celebrated for his coverage of the US Civil War. In addition, Sir Winston Churchill's first journalistic attempts were contained within the pages of The Telegraph, written when he was a twenty-two-year-old army officer. 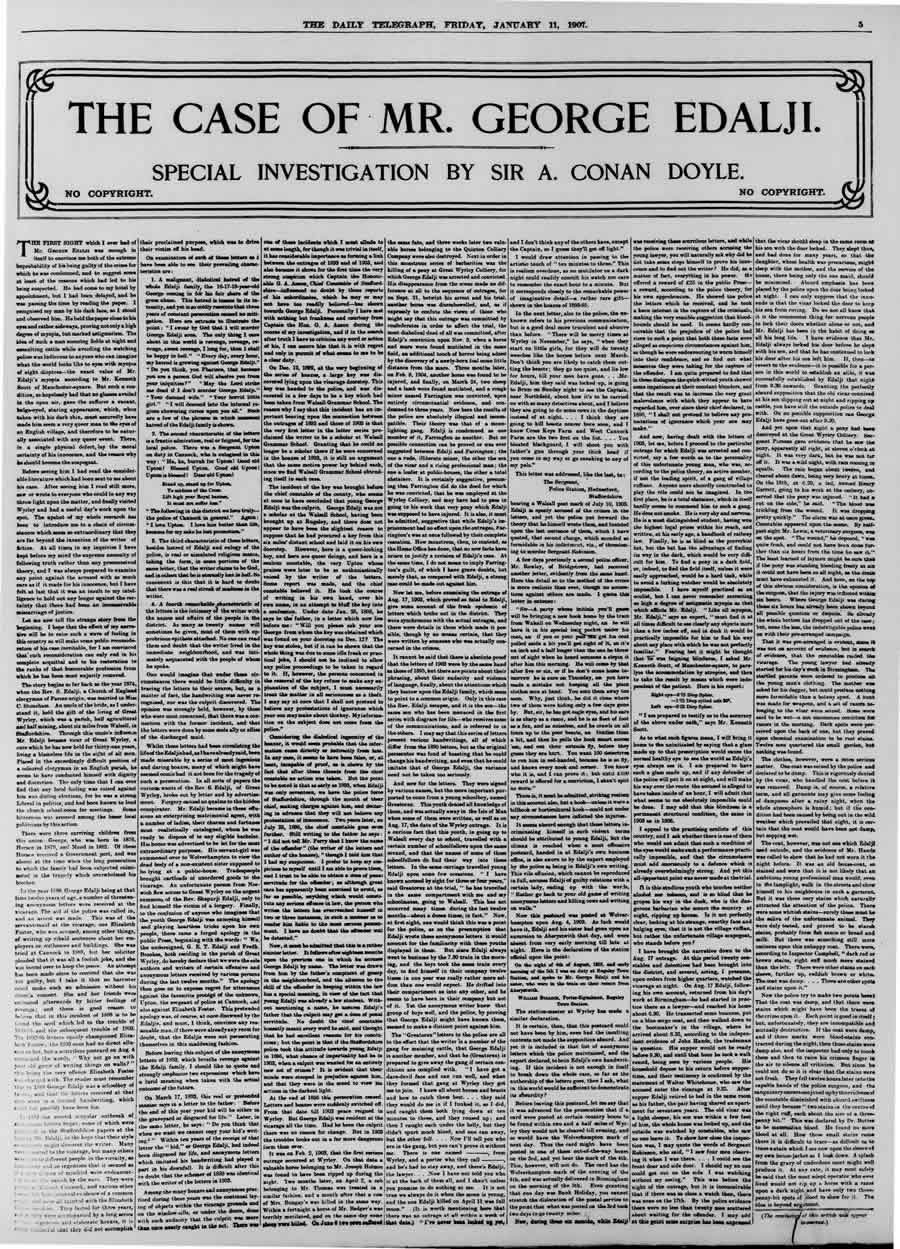 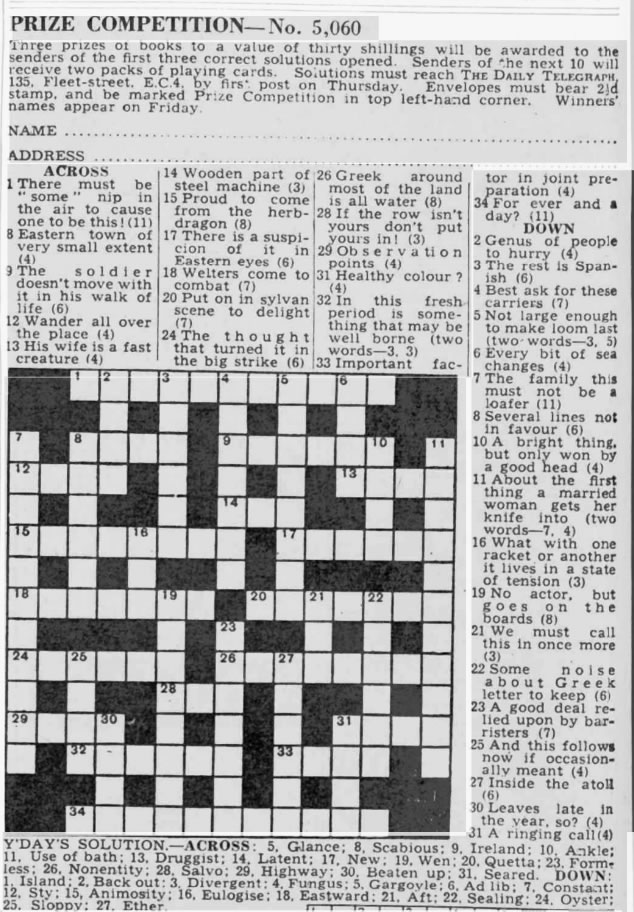