*Customers who purchase this archive after 1st June 2021 will have the full archive from 1785-2019. Customers who previously purchased the original archive covering 1785-2014 can purchase the years 2015-2019 to extend their existing archive. Please note that the module is only available as an add-on to institutions that have the original archive, and is not available as a standalone purchase.

The Times Digital Archive is an online, full-text facsimile of more than 200 years of The Times, one of the most highly regarded resources for eighteenth-, nineteenth-, and twentieth-century news coverage, with every page of every issue from 1785 to 2014. This historical newspaper archive allows researchers an unparalleled opportunity to search and view the best-known and most cited newspaper in the world online in its original published context.

Read by both world leaders and the general public, The Times has offered readers in-depth, award-winning, objective coverage of world events since its creation in 1785 and is the oldest daily newspaper in continuous publication.

Beginning in 1986, The Times expanded its sports and cultural coverage with the increase of weekend supplements, giving the researcher of today even broader insight into our modern world. The archive supports research across multiple disciplines and areas of interest, including business, humanities, political science, philosophy, and numerous other subjects with coverage of all major international historical events.

The Times is the world's oldest continuously published newspaper. Readers have turned to The Times for its in-depth news coverage, parliamentary reports and commentary, editorial opinion, and unique view of history from the major reporters and editors of the period. The Times Digital Archive allows users to see the complete page of every issue published over parts of four centuries. To facilitate precise searching, each article is assigned to one of twenty-six subcategories within seven main categories, including:

As the most famous English-language newspaper of this period, The Times is a critical resource for studying a range of subjects for the past 231 years. Examples of topics covered: 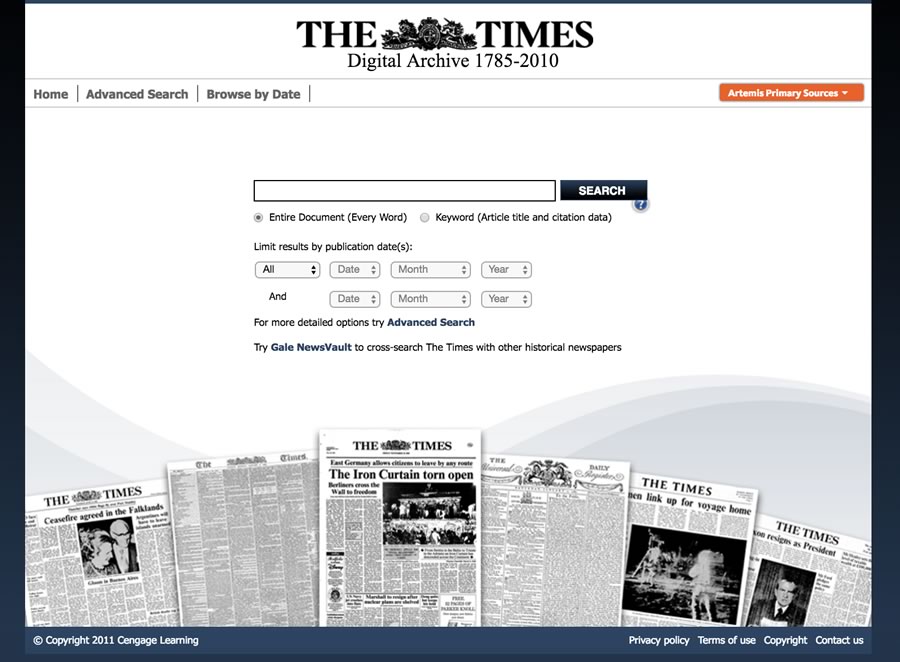 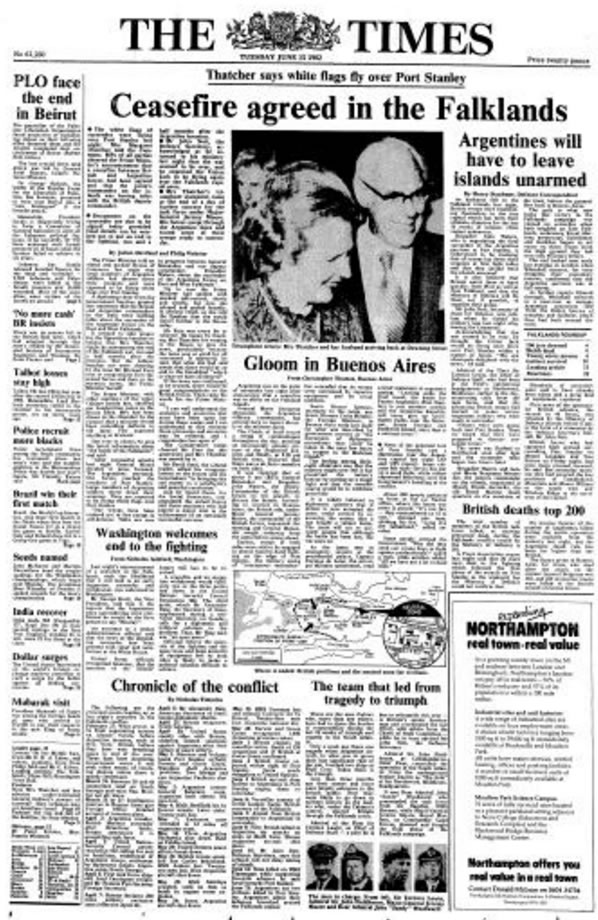 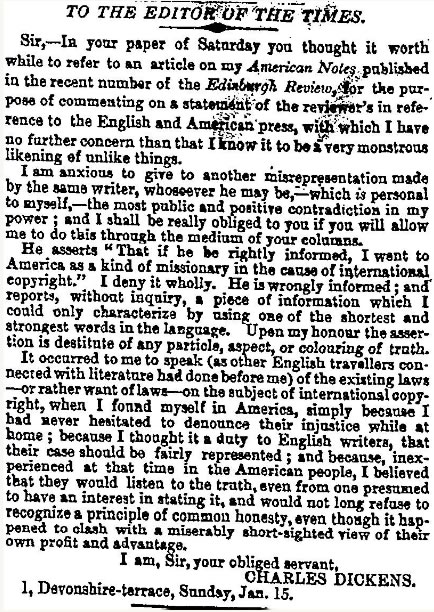