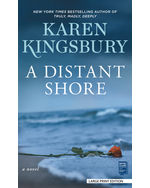 She was a child caught in a riptide in the Caribbean Sea. He was a teenager from the East Coast on vacation with his family. He dove in to save her, and that single terrifying moment changed both their lives forever. Ten years later Jack Ryder is a daring agent with the FBI and Eliza Lawrence still lives on that pristine island. She’s an untainted princess in a kingdom of darkness, on the brink of a forced marriage with a dangerous drug lord. This time when Jack and Eliza meet, can they join forces in a complicated and dangerous mission, pretending to have a breathtaking love? Sometimes miracles happen not once, but twice. 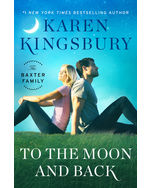 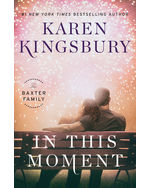 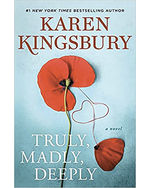 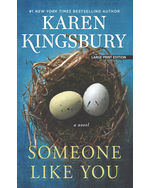 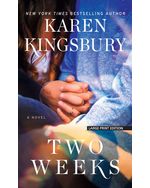 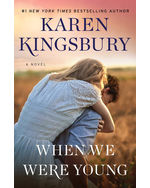