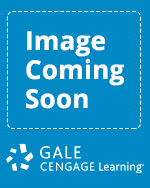 Sarah Denning is a military journalist with the Army in the Middle East when her convoy is attacked, and she's taken hostage. When former Army Ranger Gavin Black is asked by his old unit commander — Sarah's imposing father — to plan an extremely risky rescue, he successfully executes it. Back in the US, Sarah is livid when she's discharged on a false psychiatric evaluation, until she learns of her brother's suicide. Unable to believe her brother would do such a thing, she enlists Gavin to help her discover the truth. What they uncover may be the biggest story of Sarah's career — if she can survive long enough to write it. 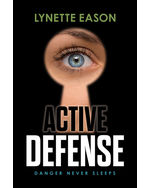 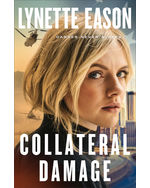