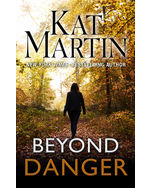 Texas mogul Beau Reese is furious. His sixty-year-old father, Stewart, a former state senator no less, has impregnated a teenager. Barely able to contain his anger, Beau is in for another surprise. It appears that Stewart has moved an entirely different woman into the house. Beau assumes that stunning Cassidy Jones is his father’s mistress. At least she’s of age. But those concerns take a backseat when he finds Stewart in a pool of blood — and Cassidy walks in to find Beau with his hand on the murder weapon. 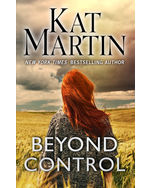